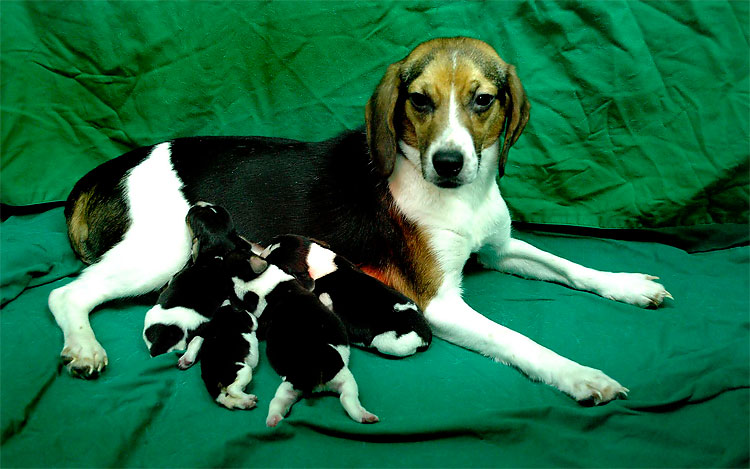 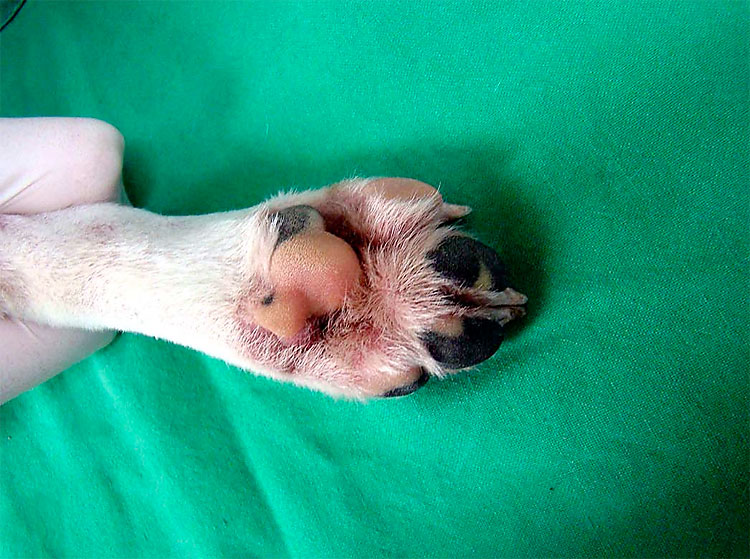 The foot of a genetically modified dog under normal and ultraviolet light is seen at Seoul National University’s College of Veterinary Medicine. South Korean scientists said they have created a glowing dog using a cloning technique that could help find cures for human diseases such as Alzheimer’s and Parkinson’s, the Yonhap news agency reported. An SNU research team said the genetically modified female beagle, named Tegon and born in 2009, has been found to glow fluorescent green under ultraviolet light if given a doxycycline antibiotic. The researchers said the ability to glow can be turned on or off by adding a drug to the dog’s food. (Seoul National University/Reuters) 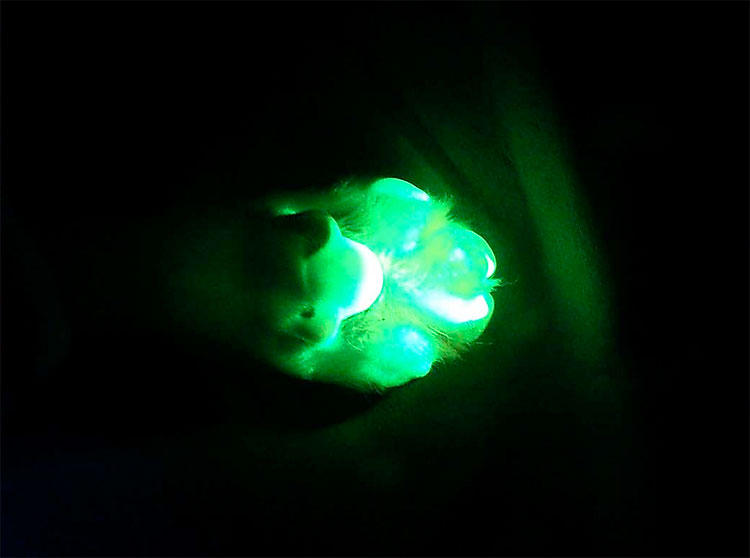