NASA’s Concept of the Gravity Recovery and Interior Laboratory 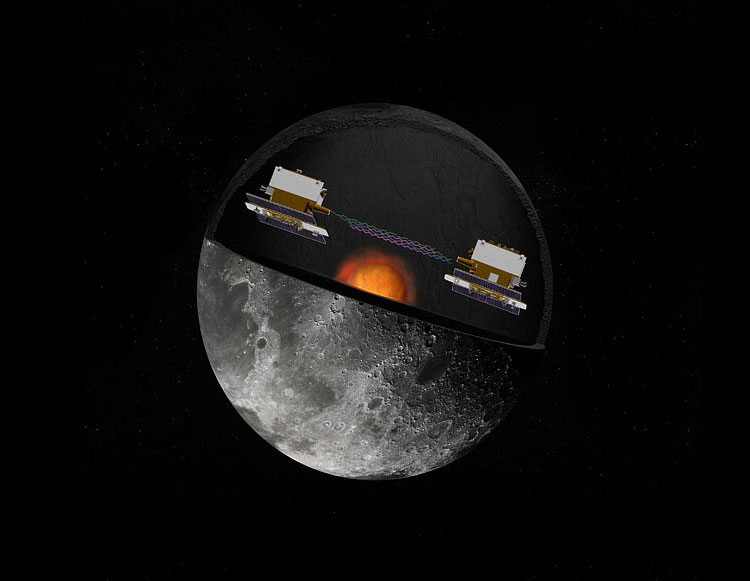 This NASA artist’s concept shows the Gravity Recovery and Interior Laboratory (GRAIL) mission’s twin spacecraft in orbit around the moon. The GRAIL mission will fly the spacecraft, in the same orbit, over areas of greater and lesser gravity, caused both by visible features such as mountains and craters and by masses hidden beneath the lunar surface, they will move slightly toward and away from each other. An instrument aboard each spacecraft will measure the changes in their relative velocity very precisely, and scientists will translate this information into a high-resolution map of the moon’s gravitational field. The mission is scheduled to launch on September 8, 2011. (REUTERS / NASA / JPL) 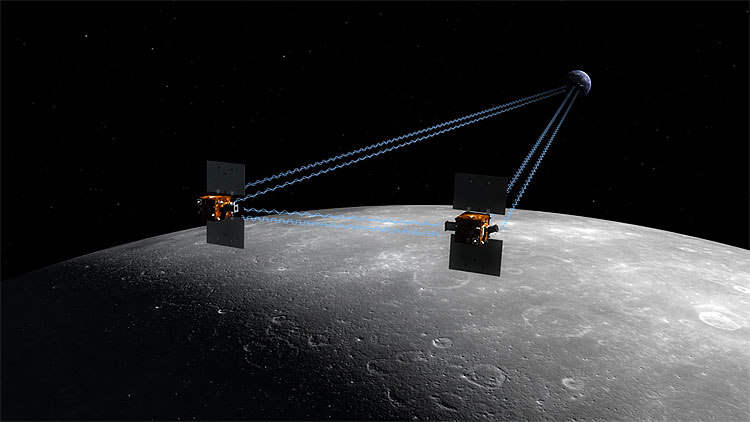 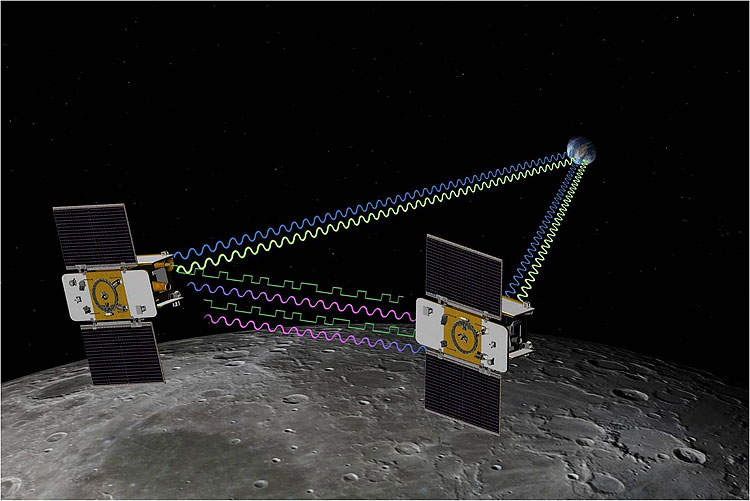 Motorcycle Hybrid Designed As A Survival Bike That Can Travel 300 Miles Without Refueling
Concepts From Future Past: Autobianchi Runabout
New Jeep Concepts
16 Bizarre Inventions From The Victorian Era
35 Rare Photos of the Construction of the Titanic
Amazing Photographs of Sir Malcolm Campbell With His Stunning Blue Bird Cars in the 1920s and 1930s
An Apple-Inspired Concept Smart Home Hub That Looks And Feels Like A Cat
Inside Opower's Arlington Office: A robot, a Scooter and Many, Many Couches
Coolest Designed Products Of 2016
Photo of Holden Crater on Mars
LEGO Figurines to Aboard NASA's Juno Spacecraft Set for Launch
"Goodbye, Diesel Train": This Brutal Soviet Bad Boy Has Been Destroyed In Estonia
Underclothes That Display The 4th Amendment When X-Rayed By TSA
The Amazing Life-size Lego Technic Bugatti Chiron That Drives!
Chevy Vega And The Vert-A-Pac Rail System In The 1970s
This Oversized Helmet Is Designed To Block Out Noise In The Workplace
The Industrial Cutaways Of Frank Soltesz: Amazing Cross Sections Of Modern Life From The Mid-20th Century
Life-Sized, 3D Hobby ‘Planes’ Resembling Hillary Clinton And Donald Trump Take To The Sky
Dutch Engineering Student Created Incredible Exoskeletal Mechanical Dinosaur Costume
Hilarious Personal Computer Ads From The 1980s
Innovative Umbrella That Keeps Your Camera Dry When Shooting In The Rain
This Tiny Prefab Home Inflates Itself With Body Heat
Plastic Bottle Boat Makes Maiden Voyage
Cool Pics That Show People With Technologies In The 80s
German Soldiers Called These Soviet WW2 Tanks "Mickey Mouse"
This Badass All-Black Superyacht Is Fit For James Bond
An Incredible Jet Engine Barbeque Grill Built By Delta Airlines Techs Using Scrapped Pratt & Whitney Parts
This Futuristic 1966 Ford Ranger II Concept Truck
These Trainers Are Controlled By An App That Lets You Customize Them Whenever You Fancy
Inside The Daikin Air Conditioning Factory, Japan
concept, gravity, interior, laboratory, recovery