“Sesame Street” has made its way to Afghanistan. Television executives in the country are hoping that the show — which enjoys popularity around the world – will help educate its young population. 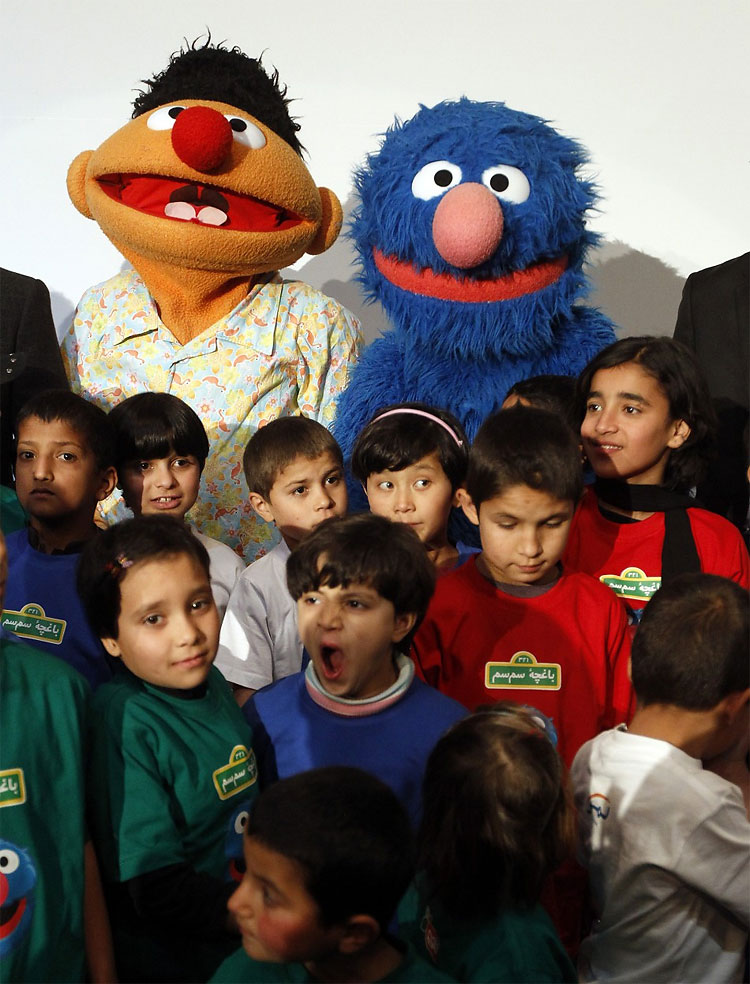 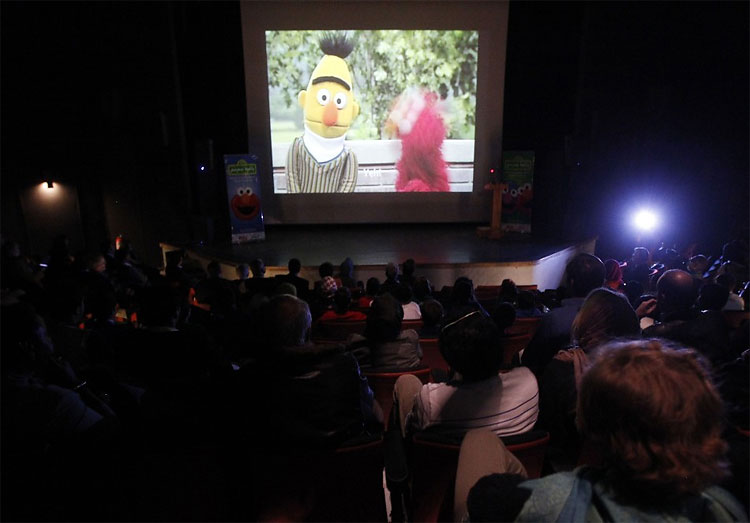 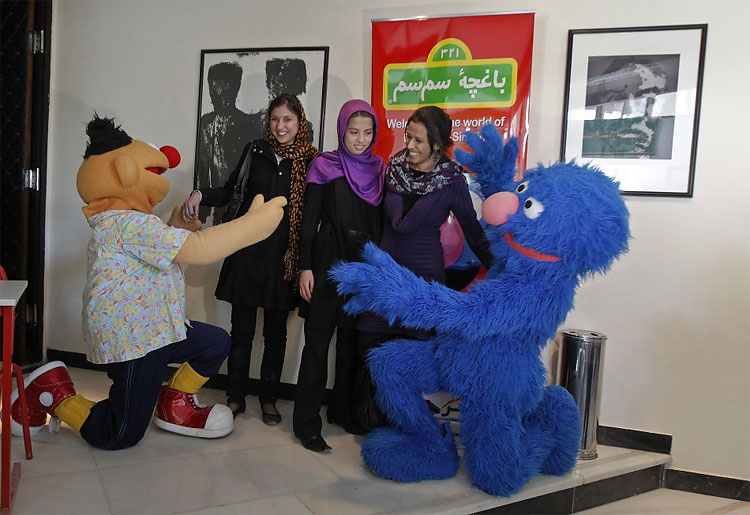 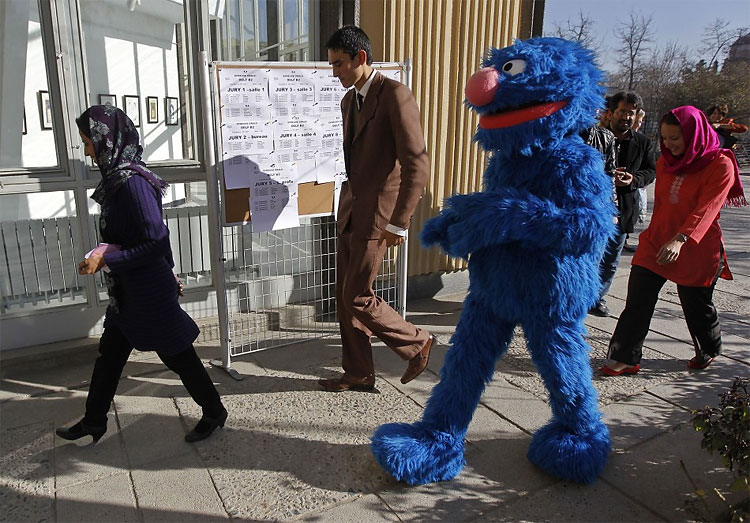 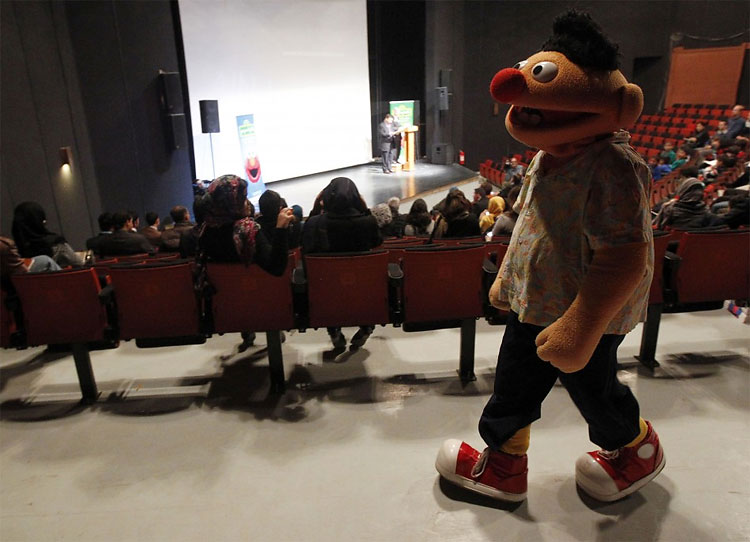 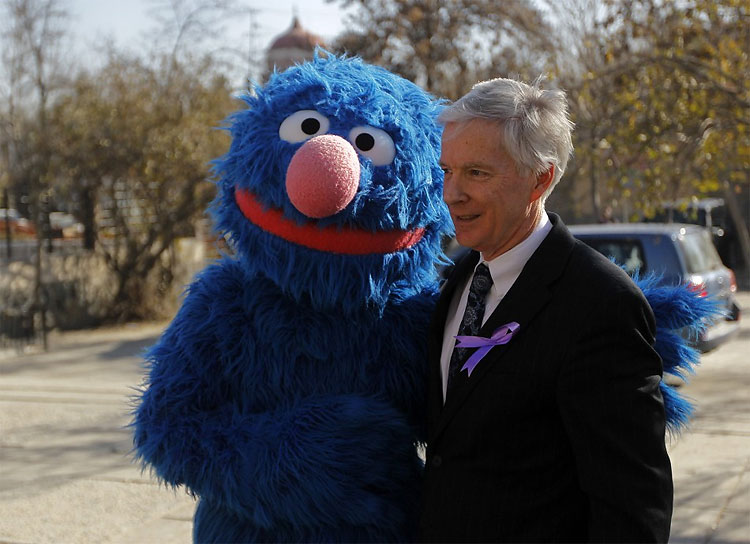