Kim Doctom, the founder of now defunct file-sharing and online storage site Megaupload, was ordered to be held in custody by a New Zealand court on Monday, even as he denied charges of Internet piracy and money laundering. Dotcom (aka Kim Schmitz), 37, was running his multi-million dollar empire from a sprawling mansion, which was valued at $30 million.

When the New Zealand police raided Dotcom’s residence on Friday, they were shocked to see the opulence lifstyle Dotcom led and the luxuries he indulged in. At the time of his arrest, the police seized and towed away nearly 30 vehicles in his garage, ranging from a 1959 pink Cadillac and several Mercedes-Benz to a rare Lamborghini, Maserati, Mini Cooper, Cadillac and Harley Davidson.

If there is one thing Dotcom did not believe in – it is keeping a low profile. And why should he? According to the FBI, Dotcom made $42 million from pirated materials in 2010 alone.

“He is not the sort of person who will pass unnoticed through our customs and immigration lines,” defense lawyer Paul Davison said, referring to the 6 foot, 6-inch tall Dotcom, whose bail ruling will be announced on Wednesday.

Here is a sneak peek of the luxurious life led by the Megaupload boss. 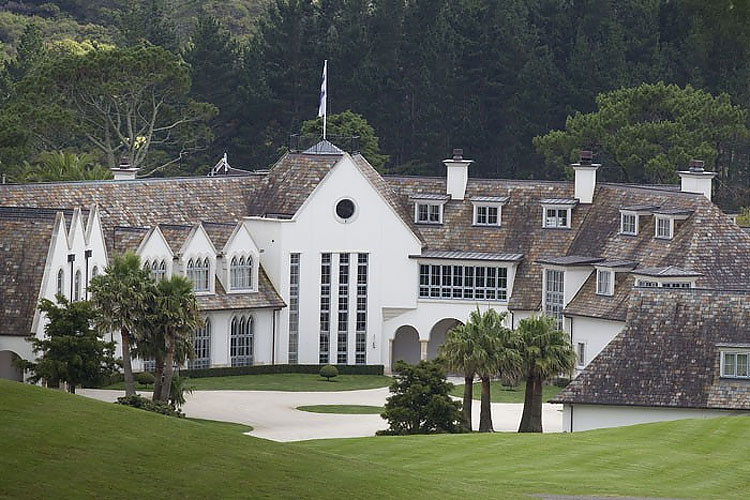 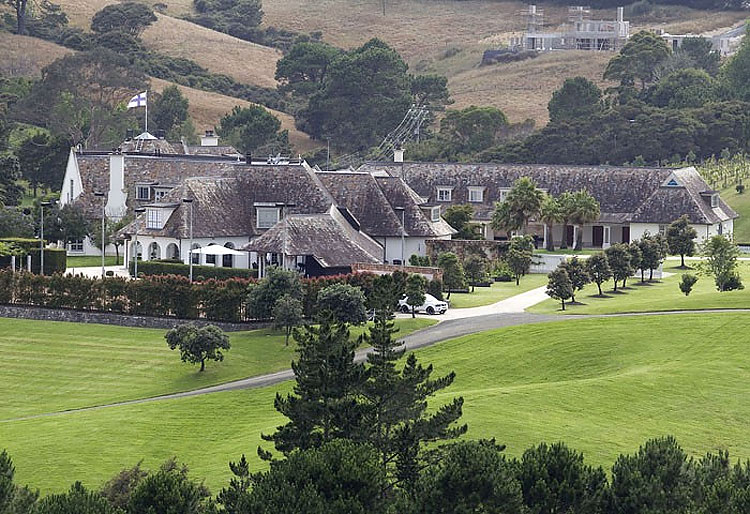 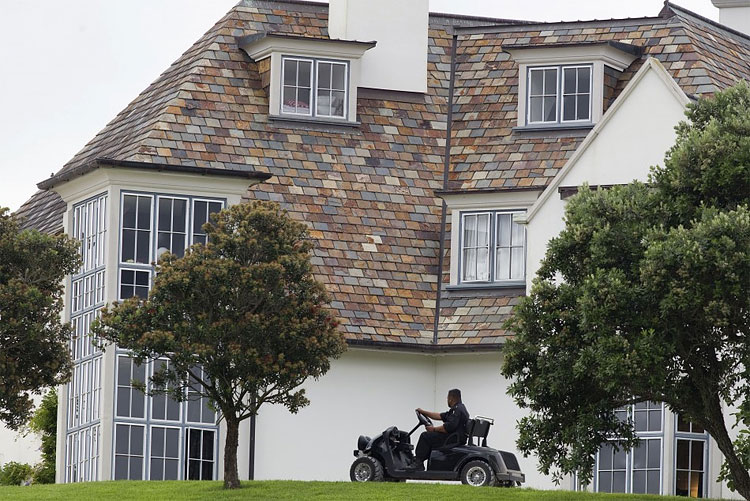 A security guard patrols the grounds after a police raid at Dotcom Mansion, home of accused Kim Dotcom, is seen in Coatesville. (Reuters) 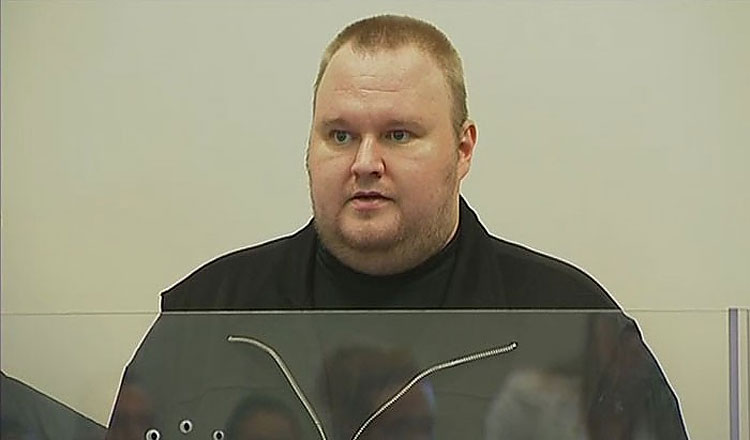 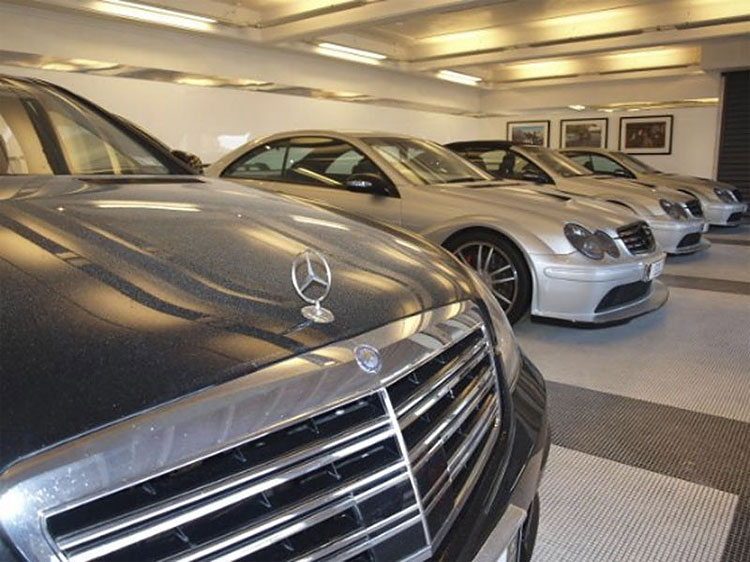 Handout pictures of several Mercedes vehicles at the Auckland residence of Dotcom. (Reuters) 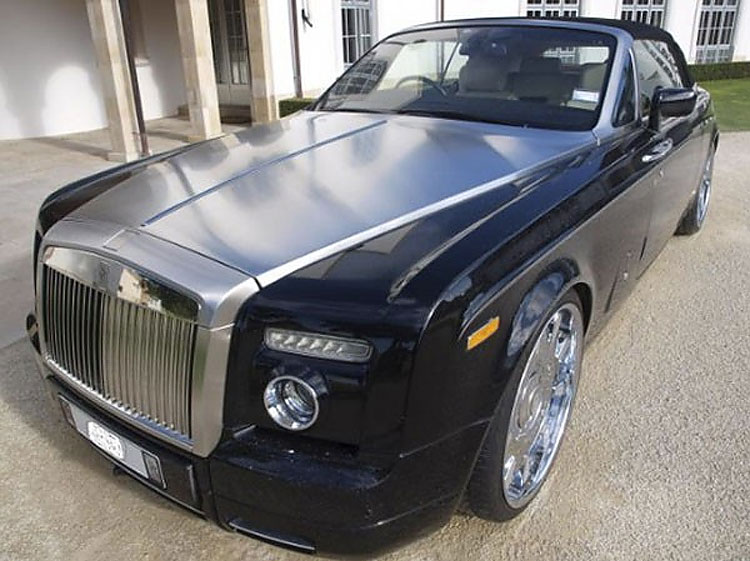 Handout picture of a Rolls-Royce Phantom Drophead Coupe at the Auckland residence of Kim Dotcom. (Reuters) 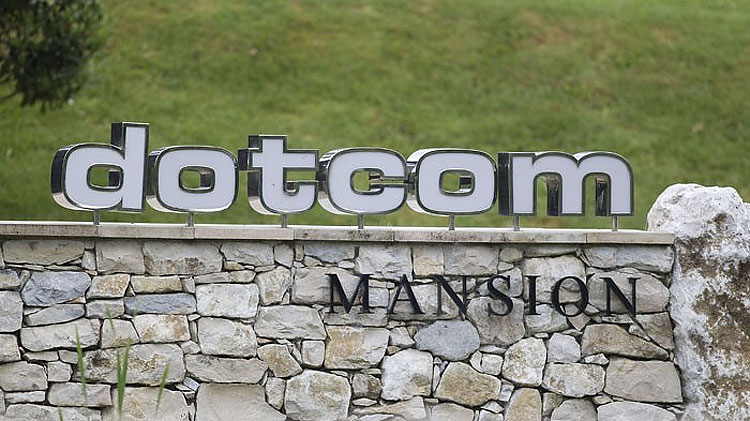 The entrance of the Dotcom Mansion, home of accused Kim Dotcom, is seen in Coatesville. (Reuters)