New dress codes released by the organisers of the Royal Ascot event have set some strict standards following allegations that visitors, particularly ladies, were too casually dressed for the occasion.

According to guidelines released by the organisation, fascinators, a millinery style head-piece often worn by the likes of Kate Middleton, Elizabeth Hurley and Princess Beatrice, has been prohibited from the event. In its place, headpieces which have a base covering a sufficient area of the head (above 4 inches / 10cm) will only be permitted.

Apart from this, women are also required to wear dresses and skirts of modest length falling just above the knee or longer. Moreover, strapless, off the shoulder, halter neck, spaghetti straps and dresses with a strap of less than one inch (2.5cm) are not permitted. 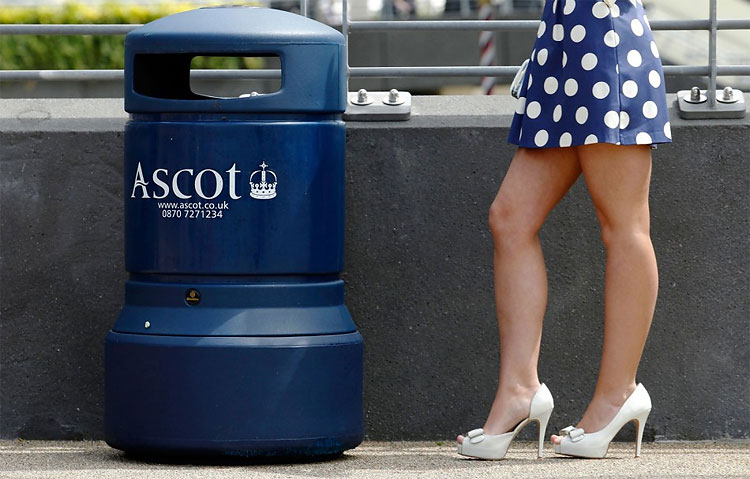 A racegoer stands near a dustbin on the fifth day of racing at Royal Ascot in southern England June 19, 2010. (Reuters) 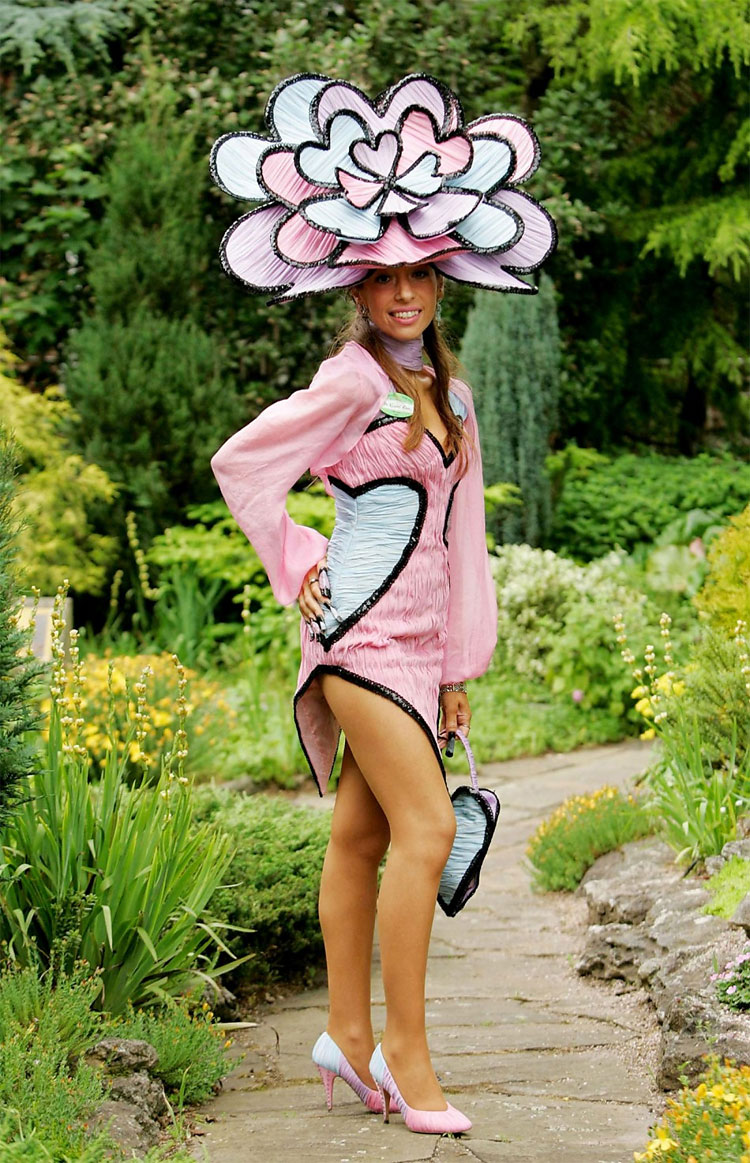 Hat designer Tracy Rose shows off her outfit on ladies day at Royal Ascot in York, June 16, 2005. Over 300,000 people are expected to attend Royal Ascot which has been moved to York racecourse while the Ascot course is redeveloped. (Reuters) 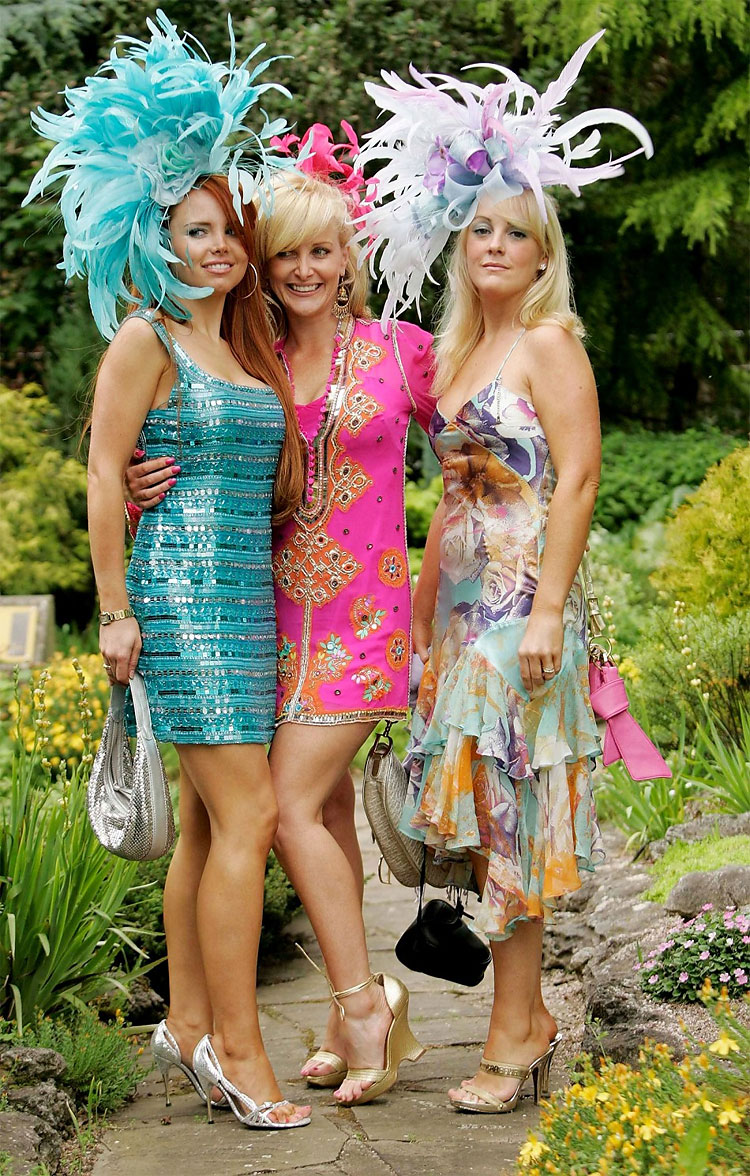 Race goers enjoy ladies day at Royal Ascot in York, June 16, 2005. Over 300,000 people are expected to attend Royal Ascot which has been moved to York racecourse while the Ascot course is redeveloped. (Reuters) 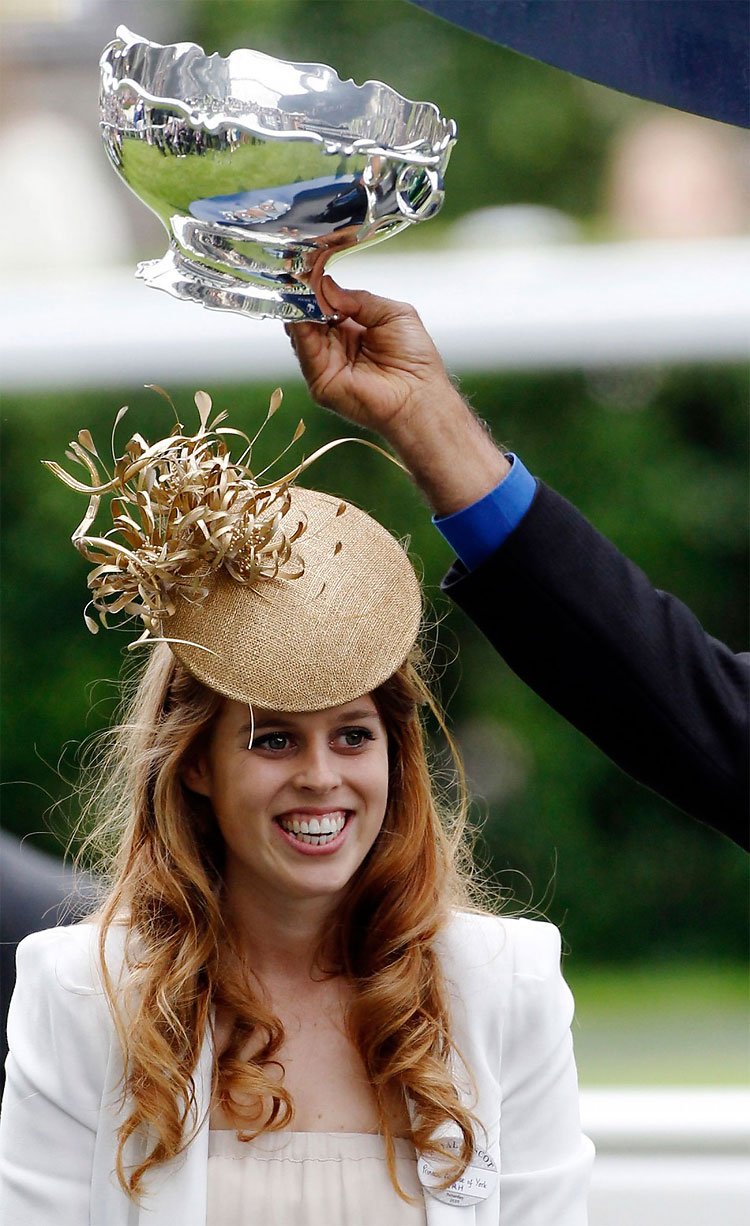 Princess Eugene wearing a fascinator at the Royal Ascot. (Reuters)

A unidentified racegoer sports a striking hat on the first day of Royal Ascot June 20. Royal Ascot, Europe’s most valuable race meeting, is the fashion highlight of the year’s social calender. (Reuters) 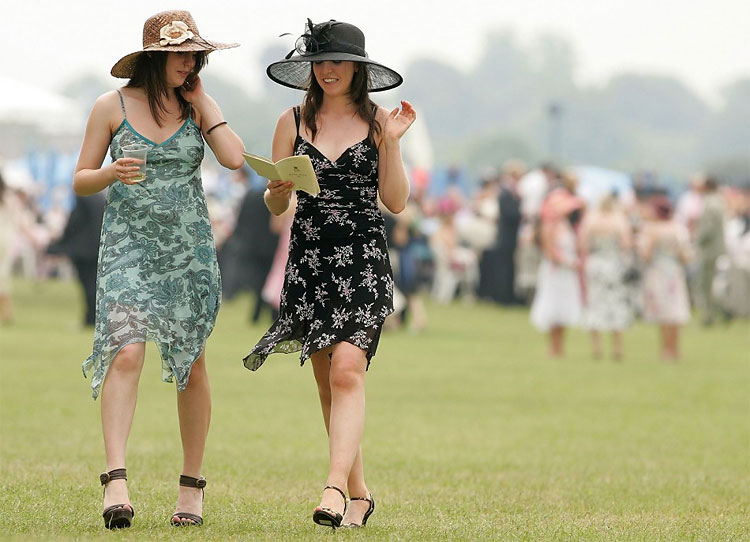 Race-goers enjoy the sunshine on the final day at Royal Ascot at York, June 18, 2005. Around 300,000 people have attended Royal Ascot which has been moved to York racecourse while the Ascot course is redeveloped. (Reuters) 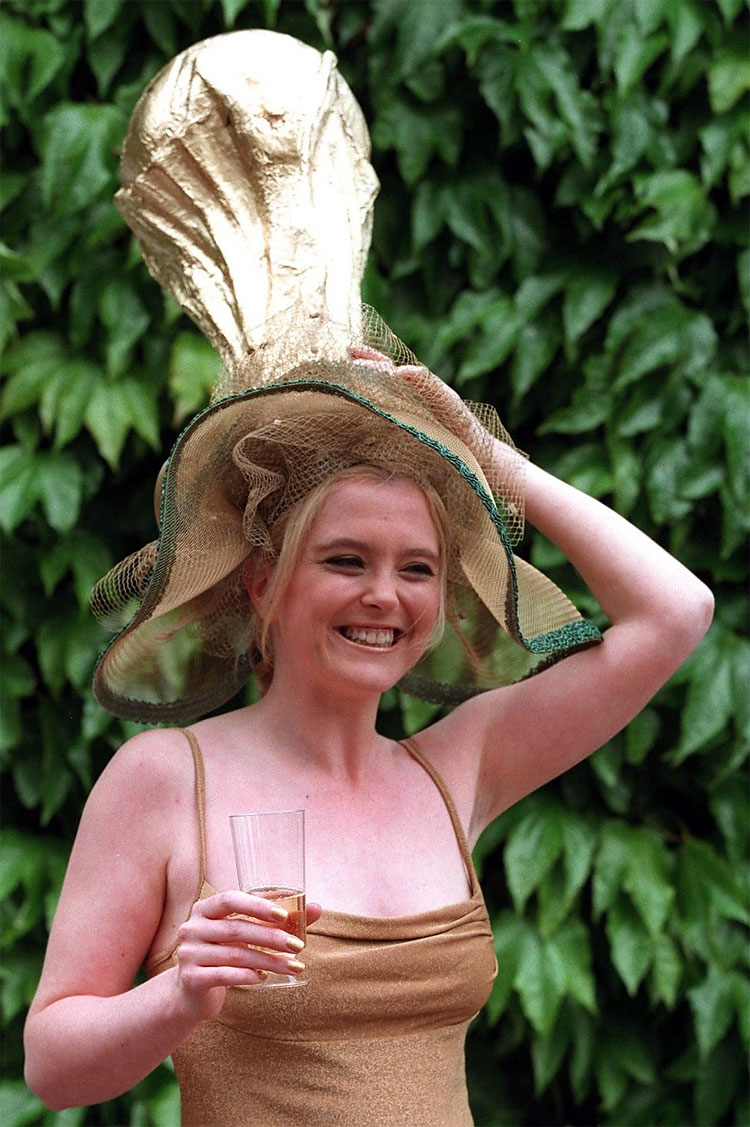 Young socialite Rebecca Thornton, wearing a hat in the shape of the Jules-Rimet World Cup trophy, arrives for the first day of Royal Ascot June 16. Horses take second place to hats at the biggest High Society fashion parade of the year, even though the four-day festival offers some of the finest horse racing in the world. (Reuters)