Maha Shivaratri, a holy Hindu festival, will be celebrated on Feb. 20 and be marked across the world. The festival is meant to honour Lord Shiva, a Hindu God and one of the Trinity of the Creator, the Destroyer and the Preserver, who rule Hindu mythology. Shivaratri falls on a moonless February night, when Hindus offer special prayer to the Lord of Destruction. As the legend goes, Shivaratri is the night Lord Shiva is said to have performed the dance of primal creation, preservation and destruction.

Another popular legend is that Lord Shiva turned himself in the form of a Linga for the first time. Since then, devotees celebrate it as the grand night of Shiva.

During this festival, devotees observe day and night fasts, chant mantras and worship Lord Shiva to appease him. Some devotees smear their bodies in ashes and pray to their lord. 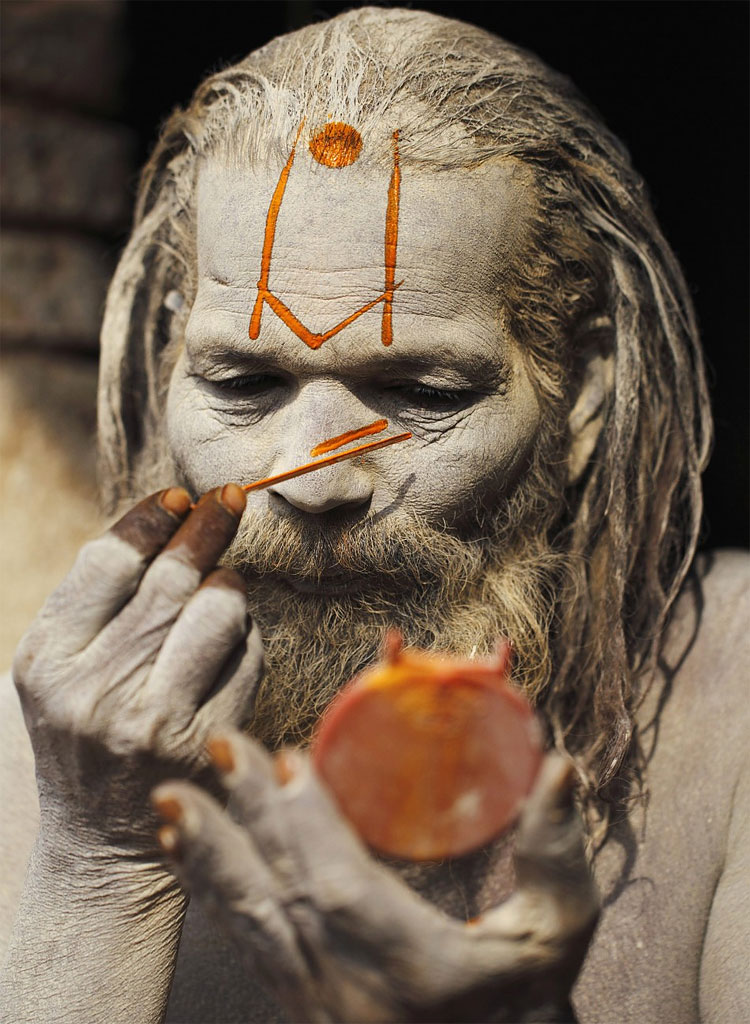 A Hindu holy man, or sadhu, applies paint on his forehead at Pashupatinath Temple in Kathmandu. (REUTERS/Navesh Chitrakar) 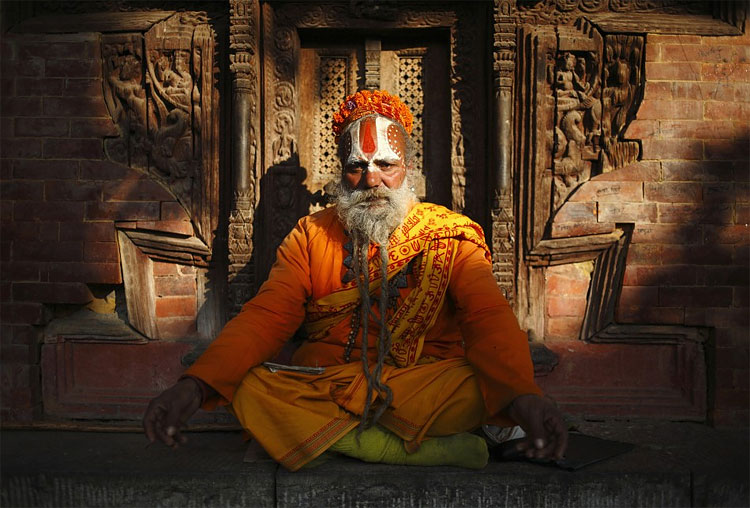 A Hindu holy man, or sadhu, rests in front of a temple in Kathmandu February 16, 2012. Hindu holy men from Nepal and India come to this temple to take part in the Shivaratri festival which falls on February 20. (REUTERS/Navesh Chitrakar) 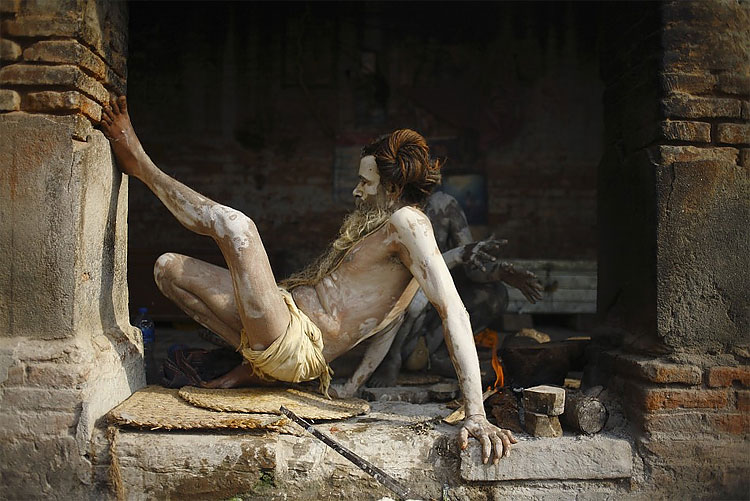 A Hindu holy man, or sadhu, sits near the fire to dry the ashes smeared on his body at his ashram in Pashupatinath Temple in Kathmandu. (REUTERS/Navesh Chitrakar) 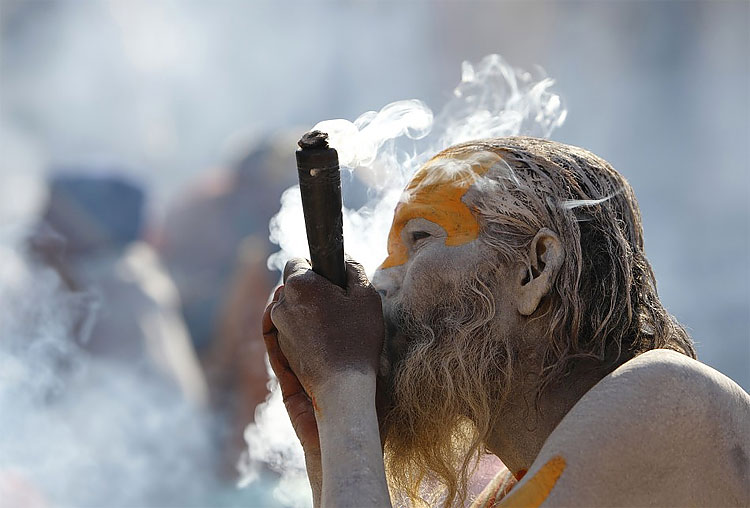 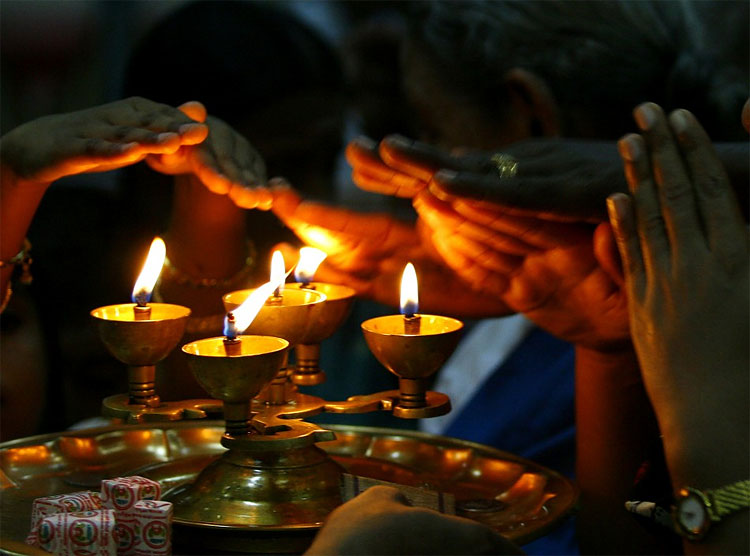 Sri Lankan Hindu devotees put their hands above a holy lamp as they mark the Maha Shivaratri festival at a Hindu temple in Colombo, February 23, 2009. (REUTERS/Buddhika Weerasinghe) 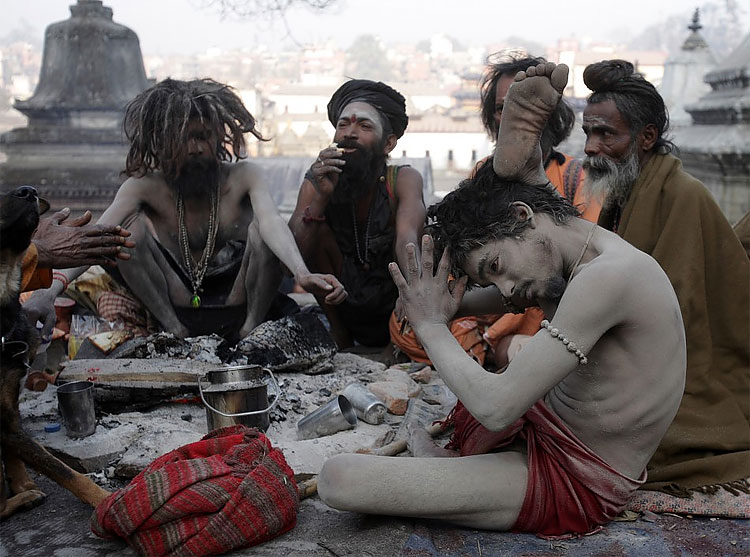 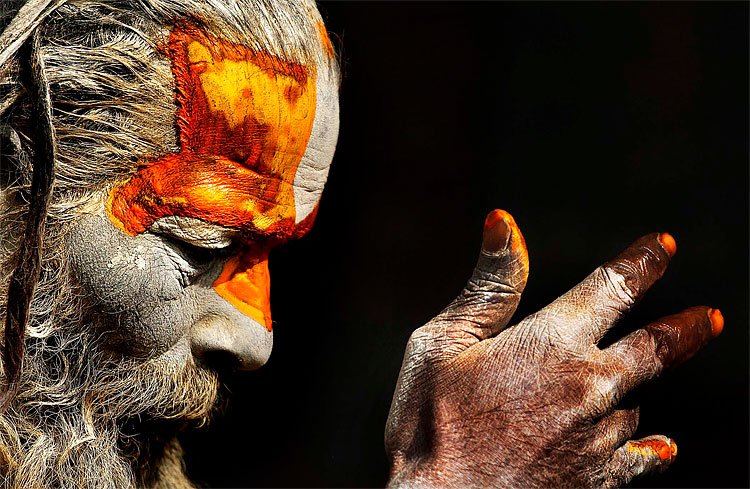 Hindu holy man smears his body with ash and vermillion powder at the courtyard of the Pashupatinath Temple in Katmandu, Nepal. Hindu holy men have began arriving at the temple ahead of the Shivaratri festival dedicated to the worship of Lord Shiva. (Niranjan Shrestha/Associatead Press)