For the 2012 Earth Hour, a number of celebrities including supermodel Miranda Kerr, transformer star Isabel Lucas and cricket legend Sachin Tendulkar have come together to observe the event and inspire people to take much needed action for the environment.

Over the years, the initiative has witnessed the involvement of people across the globe with many celebrities and known faces taking active part in the event. 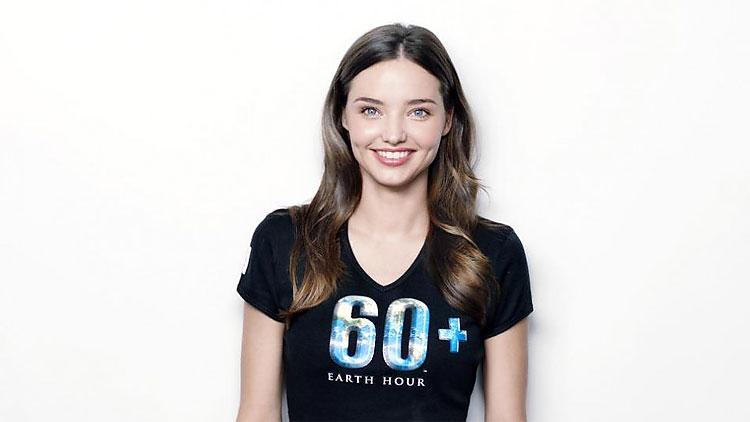 Supermodel and VS Angel, Miranda Kerr, who is the global ambassador for Earth Hour 2012, has asked people to take part in “I Will If You Will” Challenge to do something positive for the environment. 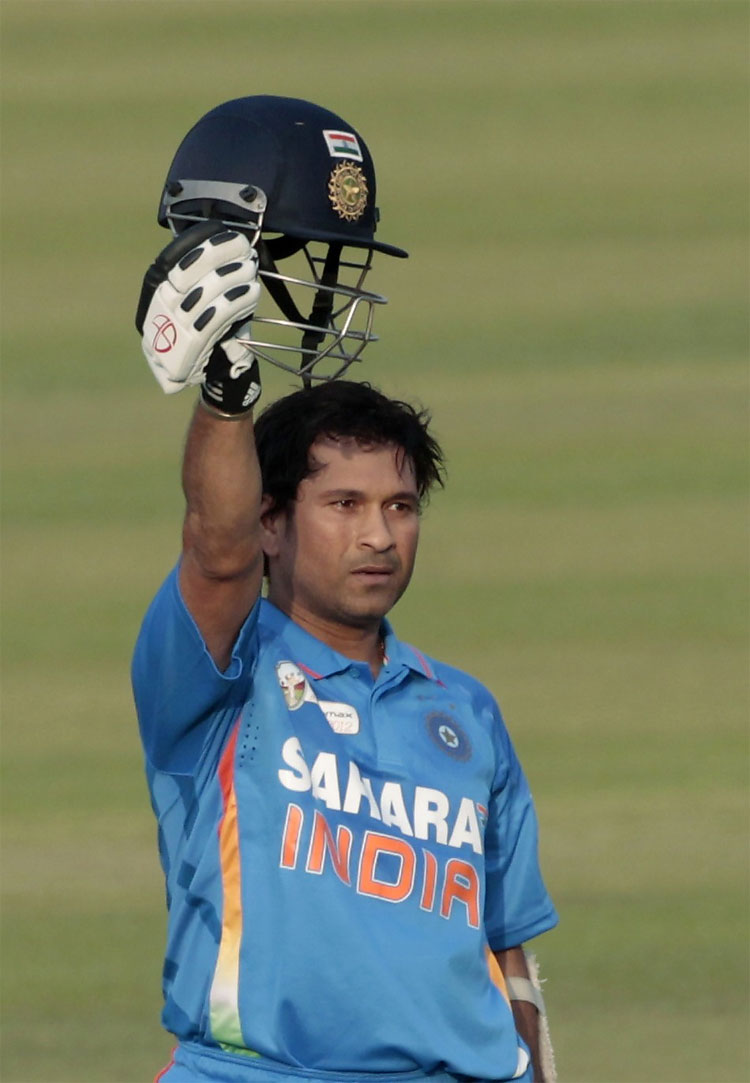 If the wisecracks doing round the web are to be believed, Little Master Sachin Tendulkar will make his Bollywood debut in filmmaker Vidhu Vinod Chopra’s forthcoming “Ferrari Ki Sawaria” soon. “There’s a distinct impression that SachinT is preparing for a new innings, in Bollywood. Fans will be over the moon if that happens,” author Shobhaa De posted on her micro blogging site Twitter. (Reuters) 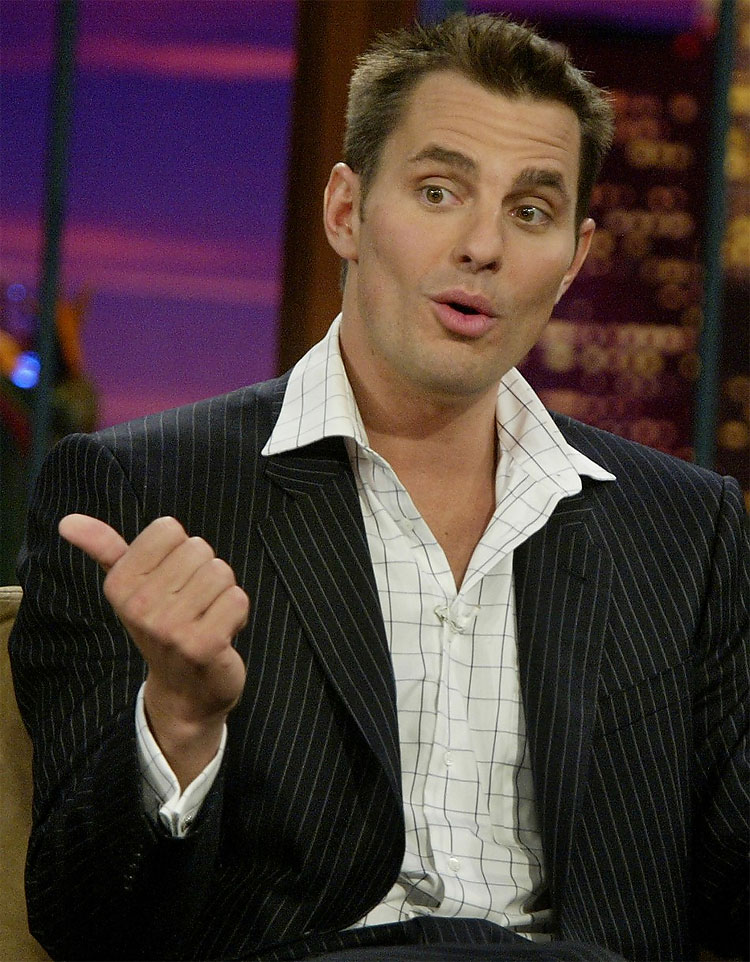 Bill Rancic from the reality series Giuliana & Bill have promised to both go out on the town and wear Chicago Bears jerseys at their next event, if 5000 people promise to take part in Earth Hour. (Reuters) 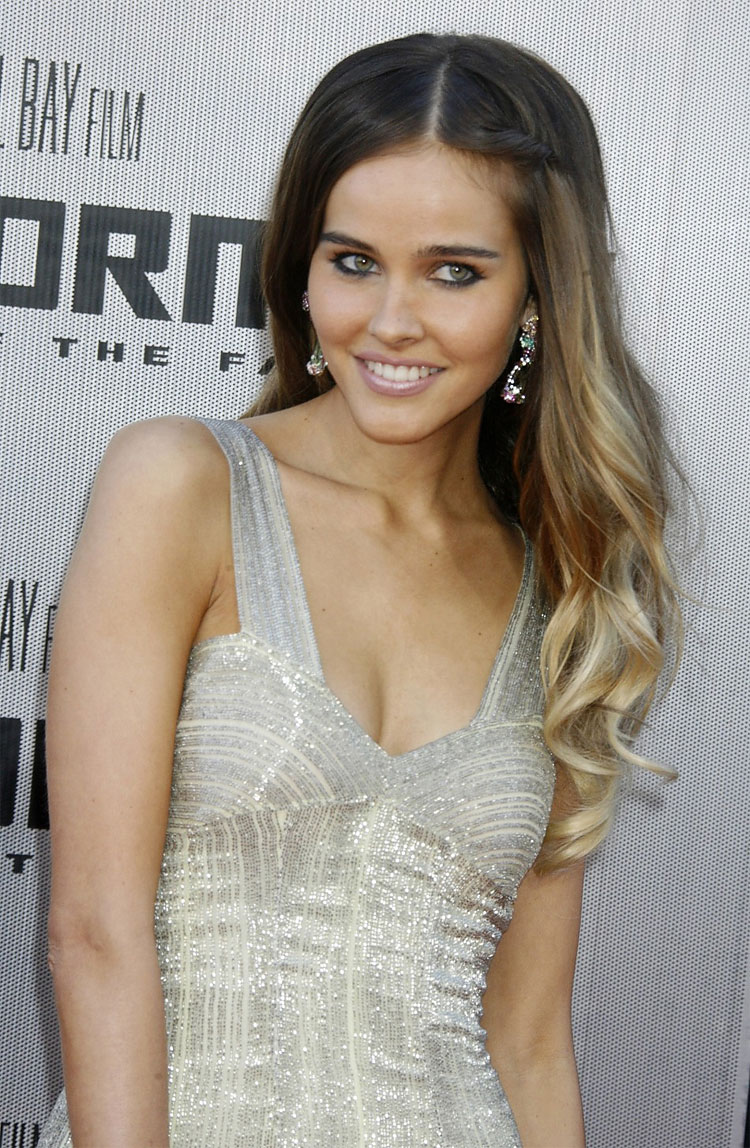 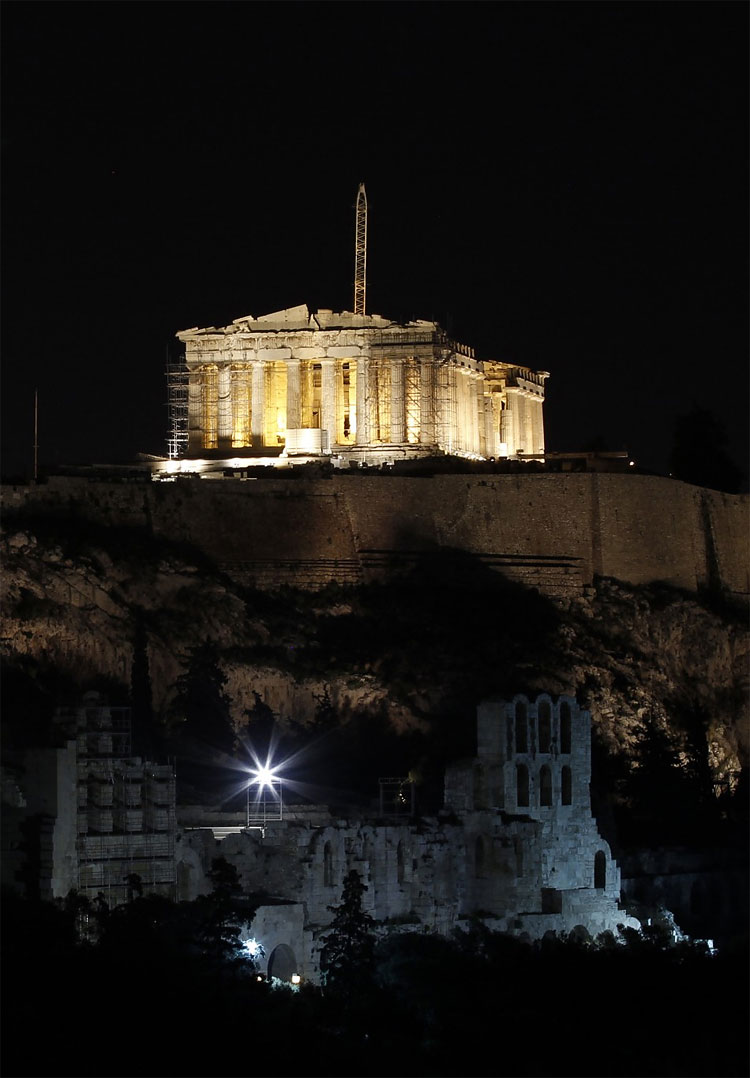 The temple of the Parthenon (top) and the Herodion theatre is pictured after Earth Hour in Athens, March 26, 2011. Earth Hour, when everyone around the world is asked to turn off lights for an hour from 8.30 p.m. local time, is meant as a show of support for tougher action to confront climate change. (Reuters) 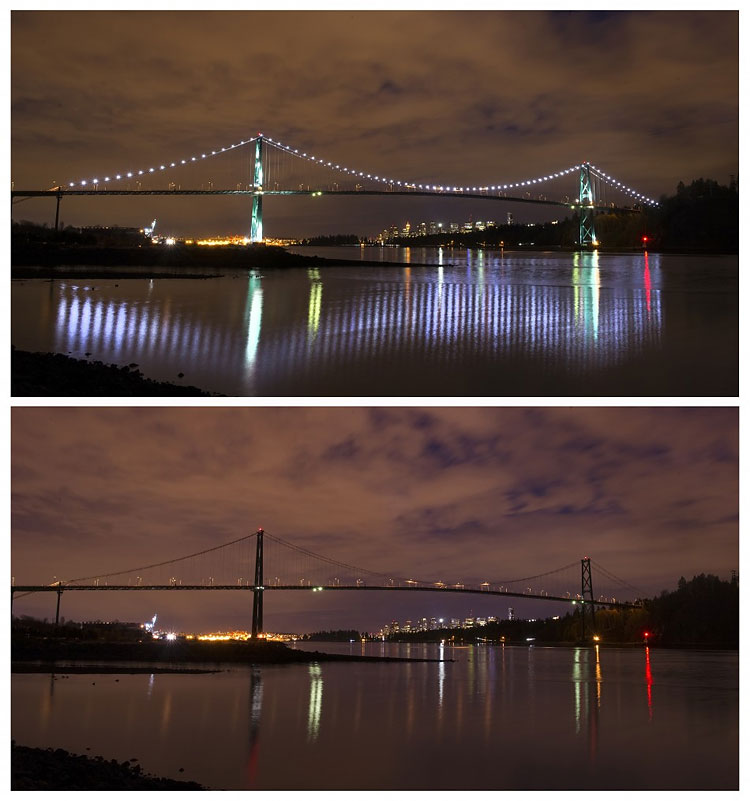 A combination photograph shows images of the Lions Gate Bridge before (top) and during Earth Hour in West Vancouver, British Columbia March 26, 2011. Lights started going off around the world on Saturday in a show of support for renewable energy, given added poignancy by Japan’s nuclear disaster, which raises doubts about nuclear power as a possible solution. Landmarks in thousands of cities will turn off the power for Earth Hour, the fifth such event promoting a sustainable future for the planet. (Reuters) 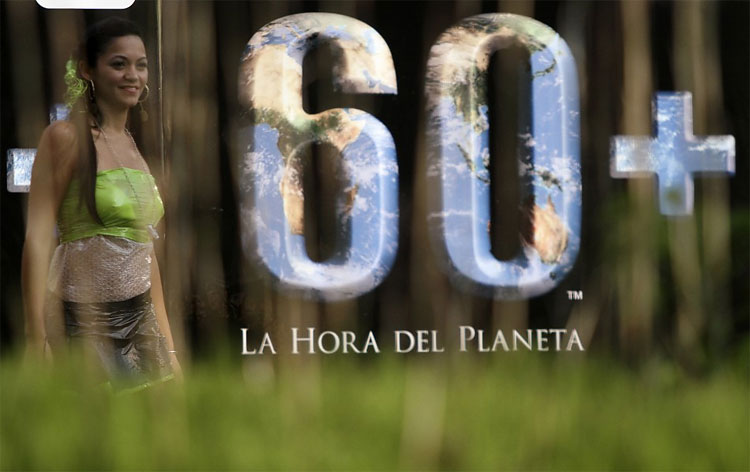 A model presents a creation made with recycled materials during Ecofashion 2011 in Cali March 26, 2011. The sign reads “Earth Hour”, which is observed on Saturday. Lights in thousands of cities will be turned off for Earth Hour, meant as a show of support for tougher action to confront climate change. (Reuters) 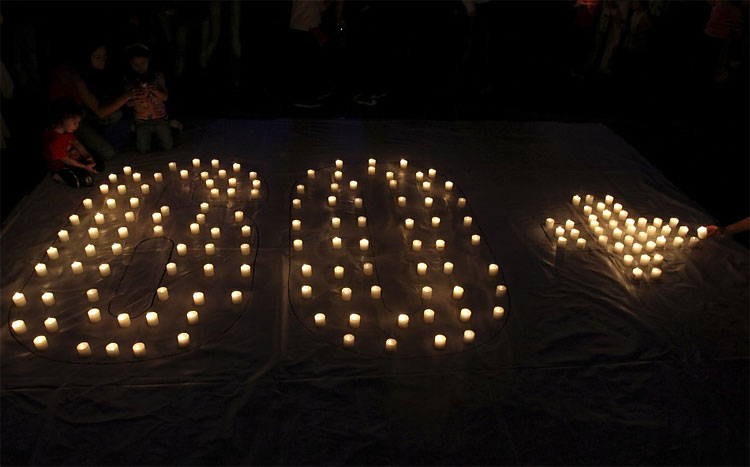 People light candles during Earth Hour after lights were turned off in Cali March 26, 2011. Lights in thousands of cities will be turned off for Earth Hour, meant as a show of support for tougher action to confront climate change. (Reuters)