Festivals and parades across the world marked St Patrick’s Day to pay tribute to Saint Patrick who brought Christianity to Ireland. In Central Dublin, an estimated 500,000 people gathered on Saturday for the St Patrick’s Day parade. Bands from Britain, the United States and Russia joined Irish volunteers in the two-hour procession through Ireland’s capital city, reported the Associated Press. Dublin City went even greener for the festival with all venues turned to green lights to create a citywide illumination for the duration of the Festival from 16 March -19 March. 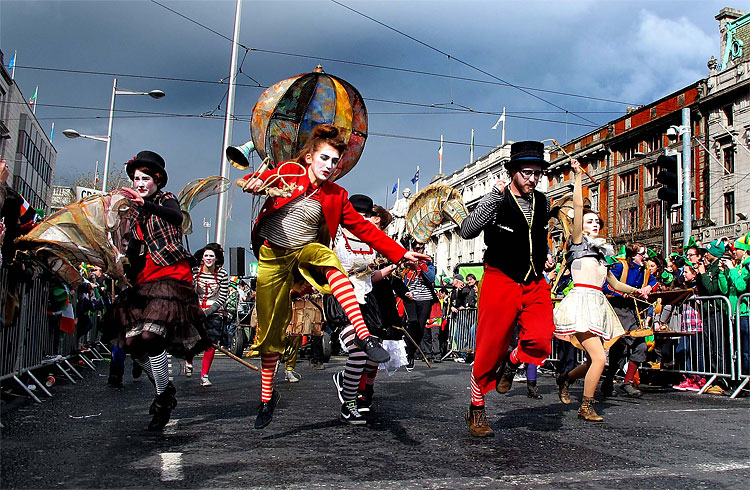 Street performers leap as they make their way down O’Connell Street in the St. Patrick’s Day parade in Dublin. Police estimate a half-million spectators lined the route of the parade, the biggest of more than 50 across Ireland. (Shawn Pogatchnik/Associated Press) 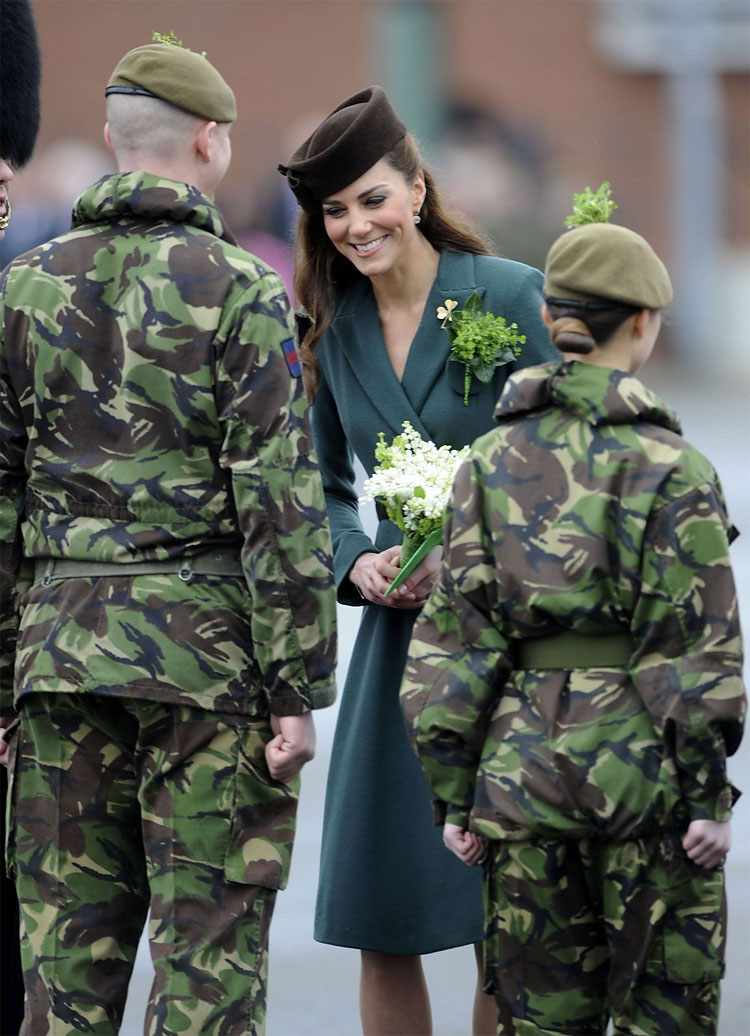 Britain’s Catherine, Duchess of Cambridge reviews a ceremony during a visit to Aldershot Barracks in Aldershot, southern England. During the visit, the Duchess presented shamrocks to the Irish Guards at a St Patrick’s Day parade. (REUTERS/Paul Vicente/Pool) 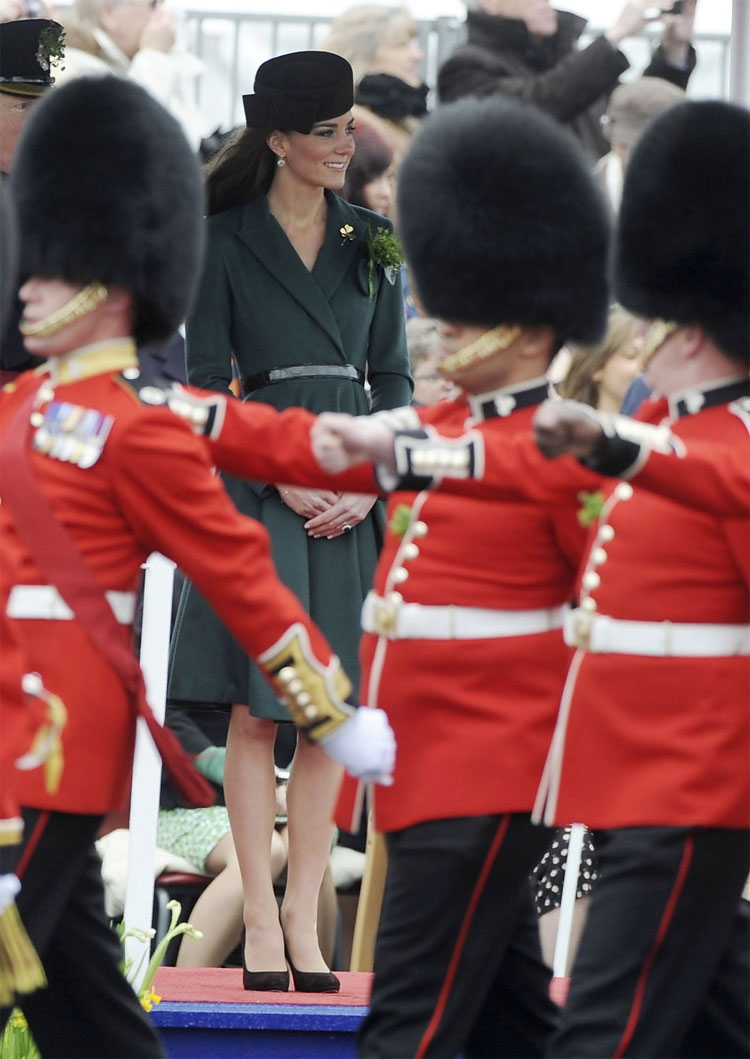 Duchess of Cambridge reviews a ceremony during a visit to Aldershot Barracks in Aldershot, southern England. (REUTERS/Paul Vicente/Pool) 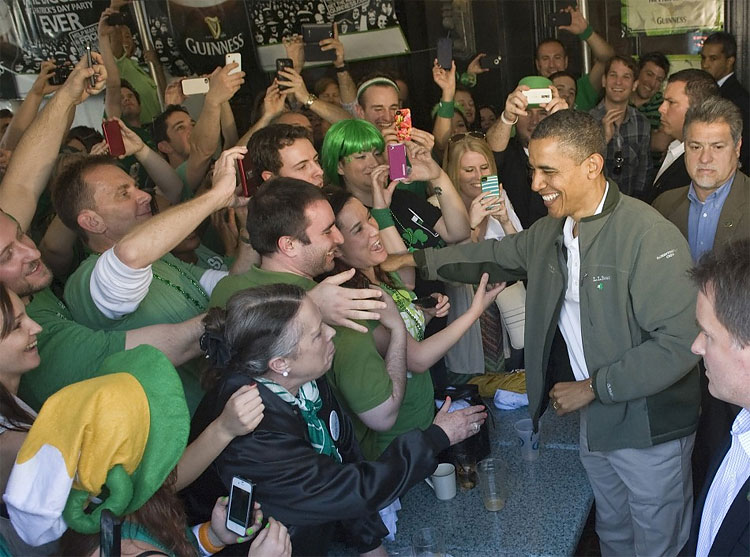 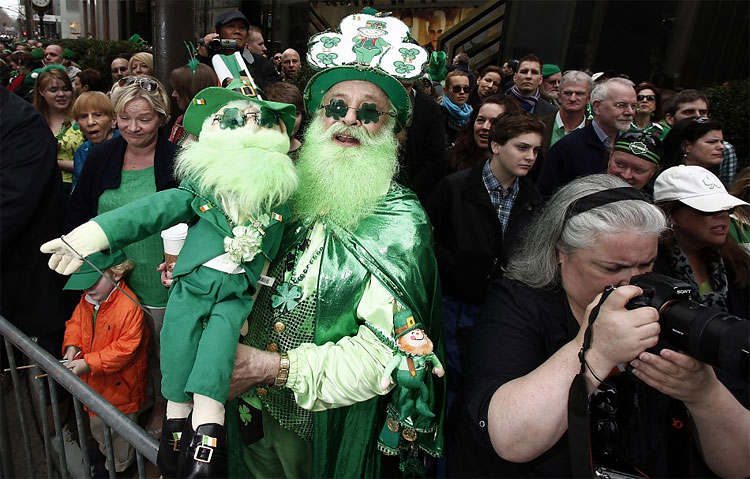 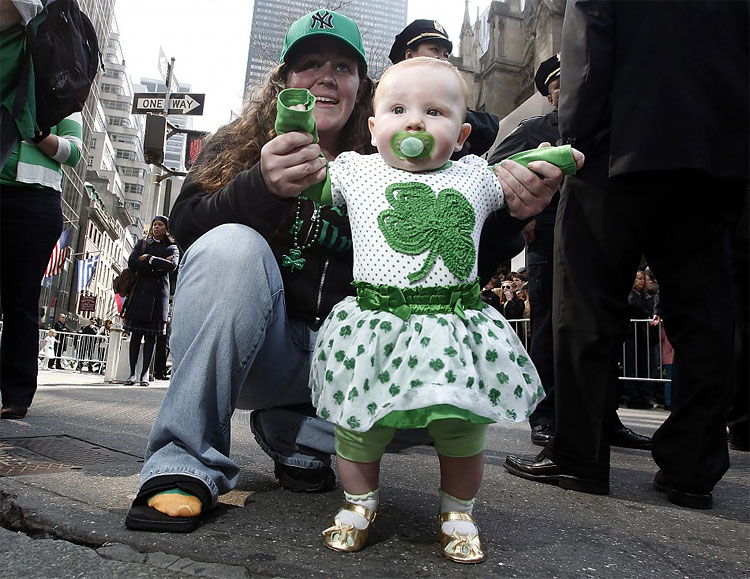 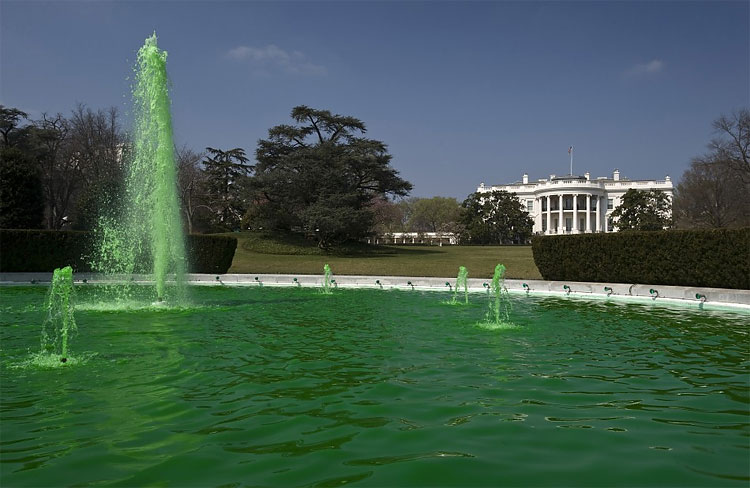 The fountain on the South Lawn of the White House flows with water dyed green for St. Patrick’s Day, in Washington. (REUTERS/Jonathan Ernst) 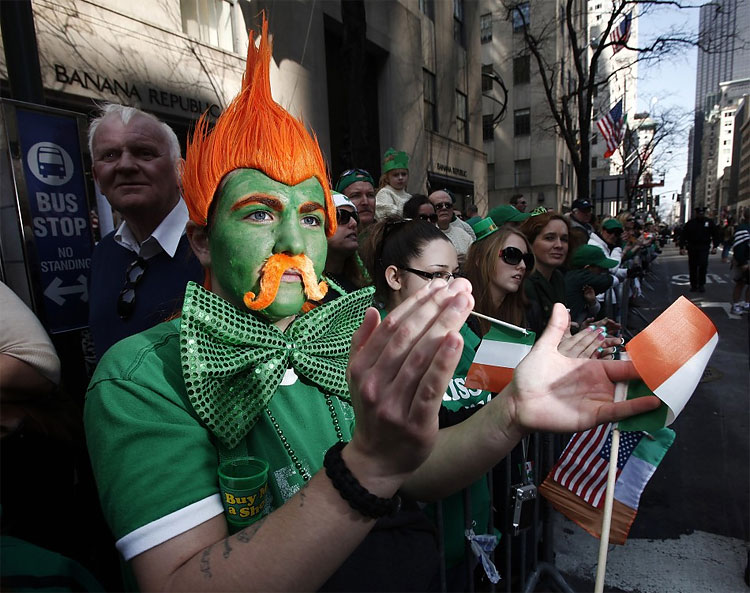 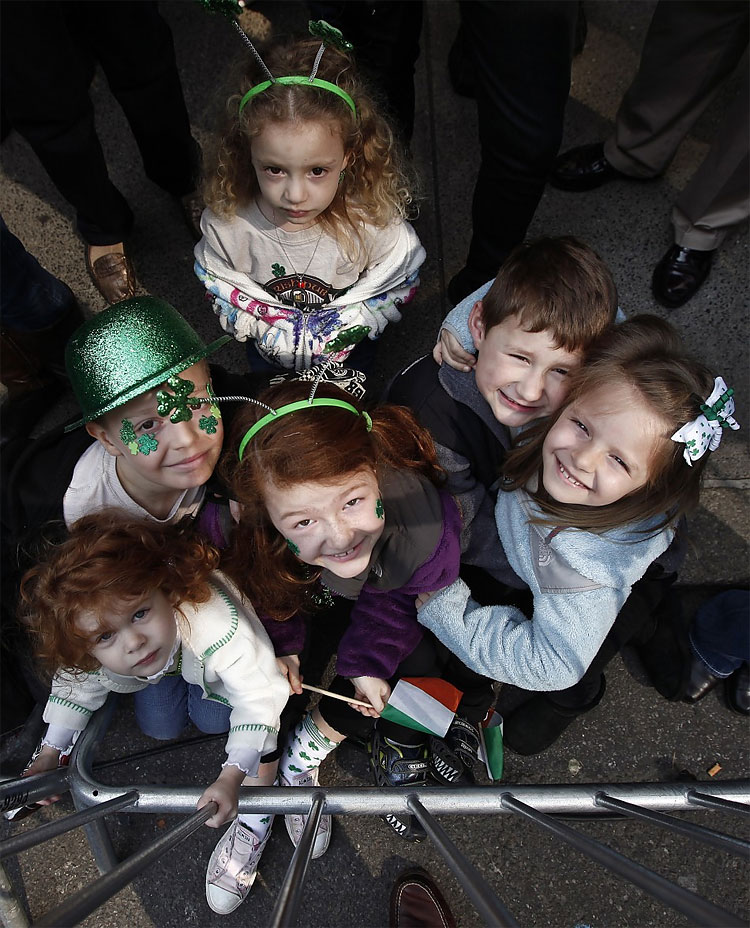 A group of children sit behind a barricade during the 251st annual St. Patrick’s Day Parade in New York. (REUTERS/Carlo Allegri) 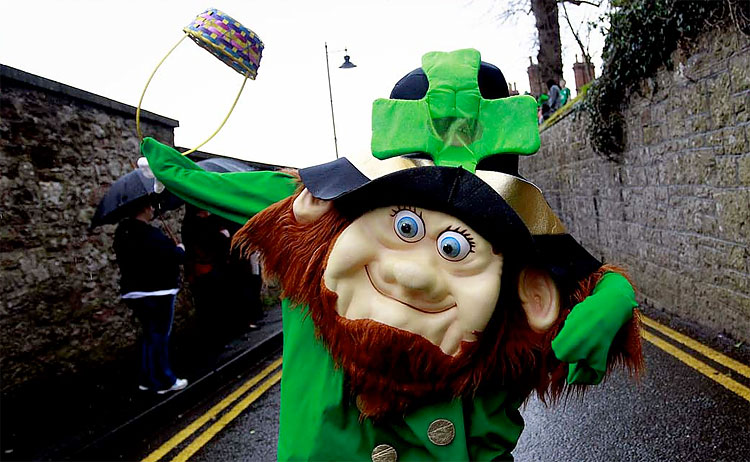 A Leprechaun joins the parade through the streets of Armagh, Northern Ireland. (Associated Press) 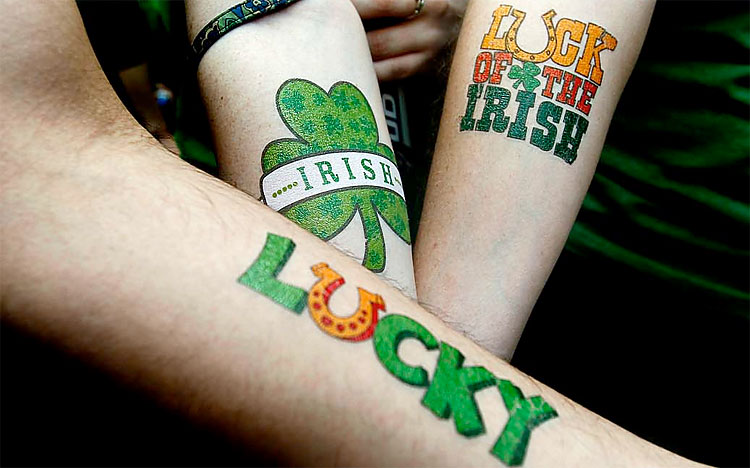 A group of friends show off their Irish temporary tattoos at Cavanaugh’s Rittenhouse in Philadelphia. (Associated Press)