There’s more to Rolling Stones guitarist Ronnie Wood than meets the eye. The 64-year-old rocker is quite the painter. His latest exhibition, titled “Faces, Time and Places,” is currently on display in New York City.

“Lots of musicians happen to be artists because you find, especially if you’re a Gemini like me, that you’re blessed with two things: music and art,” the musician said at the exhibition’s Monday opening, CBS reported.

His work is being presented by the Symbolic Collection at 498 Broome Street. The exhibition is open through June 30. Gallery hours are from 10 a.m. to 6 p.m., Monday to Sunday, Cliché magazine reported. The exhibit includes portraits of Wood’s Rolling Stones bandmates, Muhammad Ali and Al Pacino. 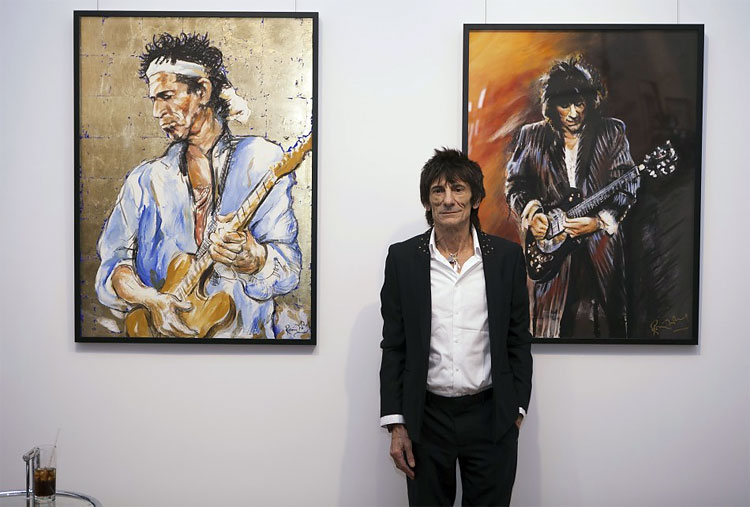 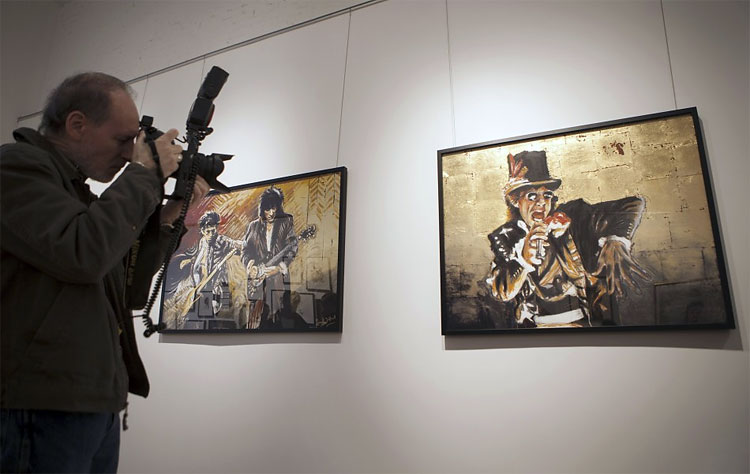 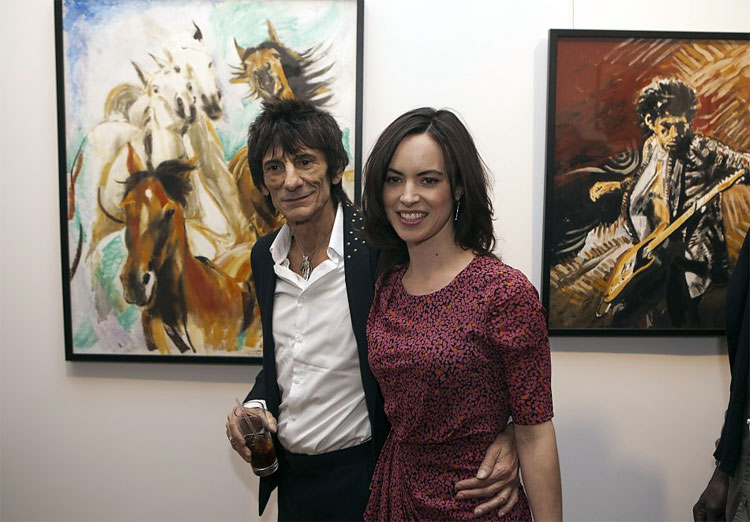 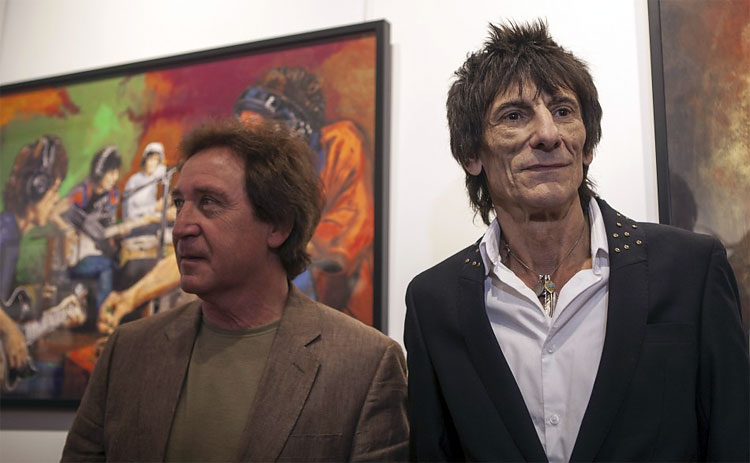 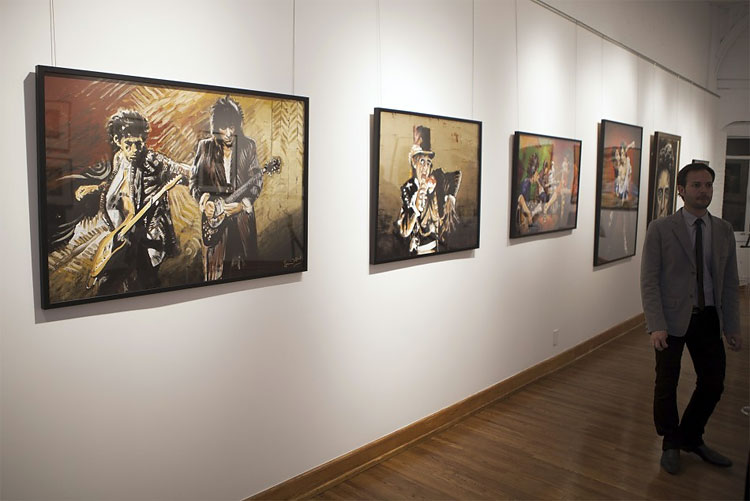 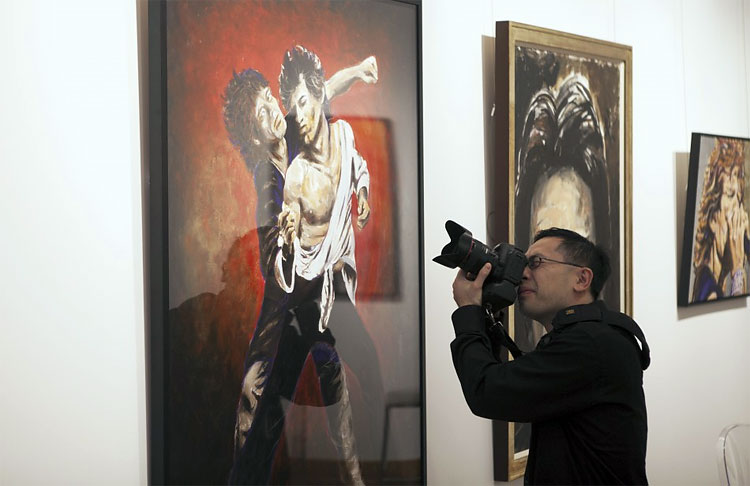