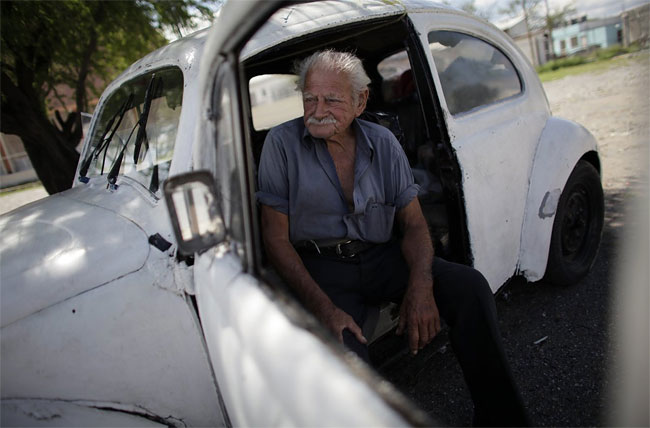 This 1967 VW Beetle may seem battered, but for 83-year-old Oscar Almaguer, it’s home.

The native of Monterrey, Mexico has lived in his car since he and his wife divorced 10 years ago. The couple had sold all of their belongings so they could divide their money in half when they split. Oscar’s wife, however, soon disappeared with everything, leaving him with only the car to his name.

The car has had only basic maintenance, and several layers of common oil-based paint cover the original colouring . Few of the car’s remaining parts are original. The engine, which Almaguer starts by short-circuiting two wires under the hood, comes from a more modern VW Sedan. The wheels and seats are from another Volkswagen model and instead of a gear-stick Almaguer uses a plastic bathroom pipe. (Daniel Becerril / Reuters) 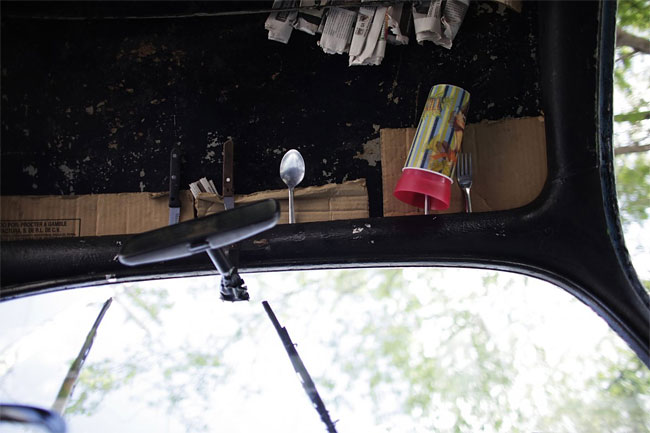 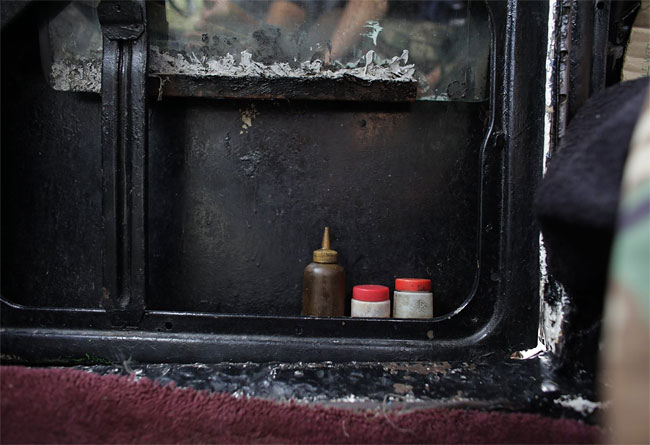 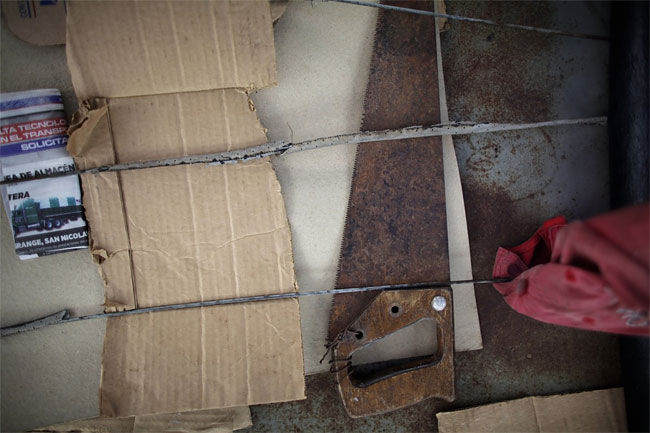 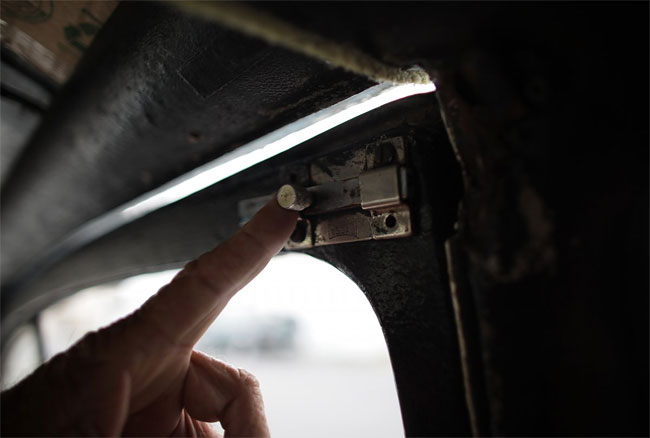 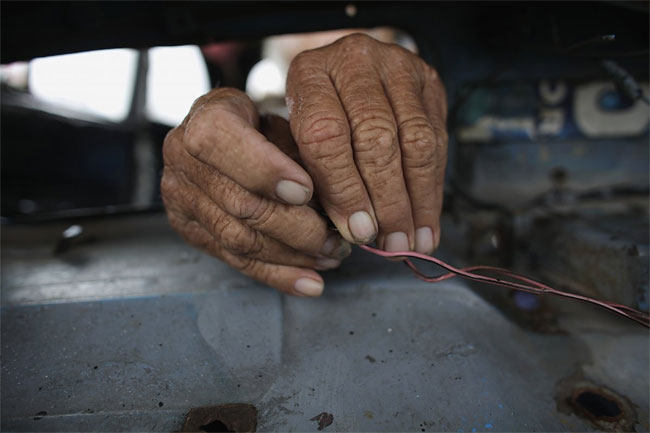 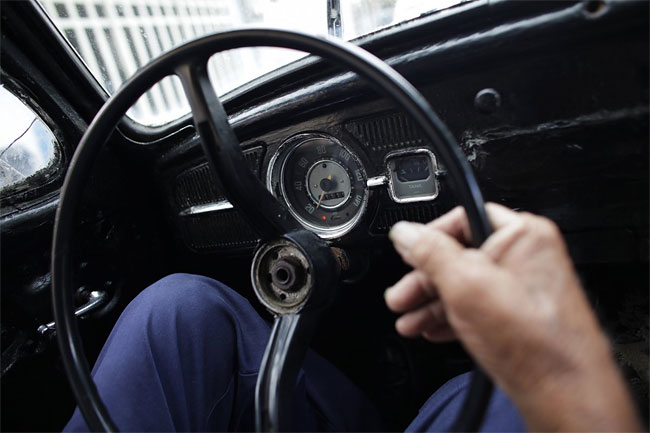 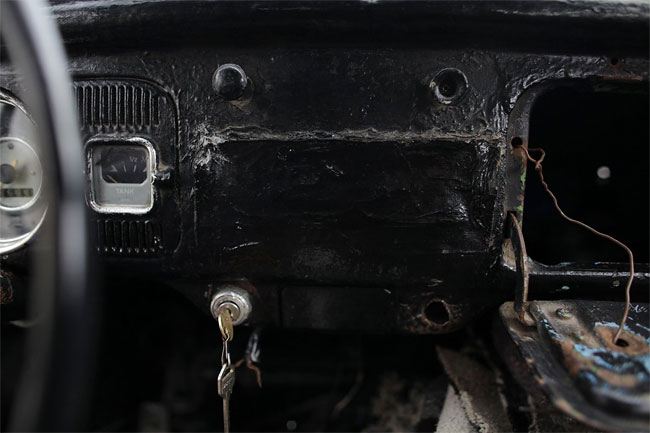 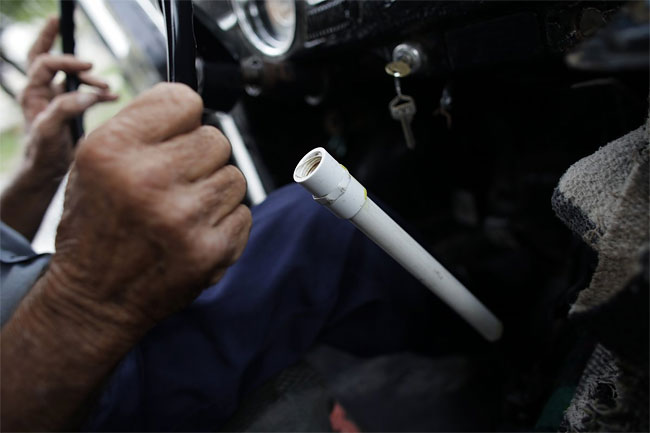 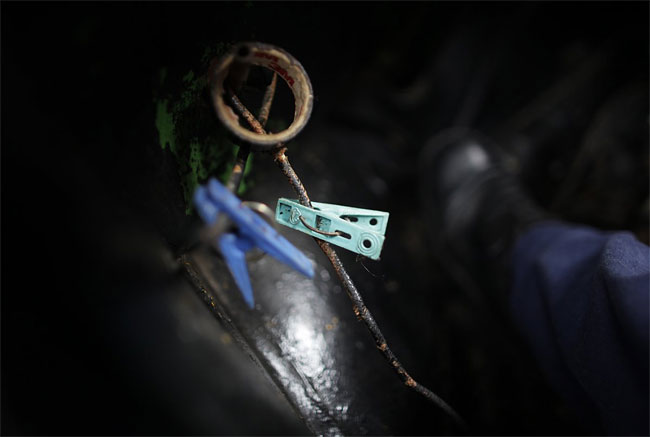 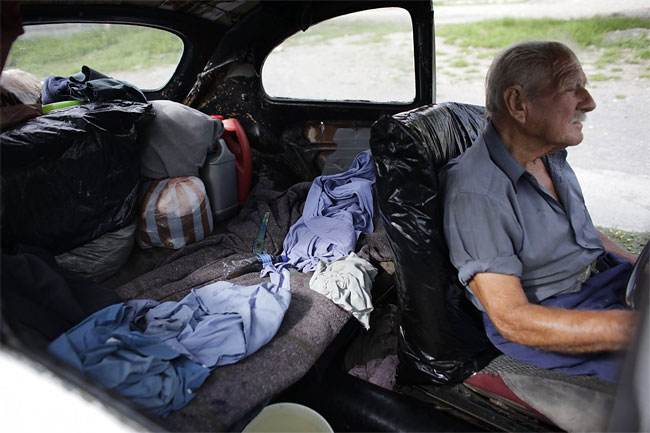 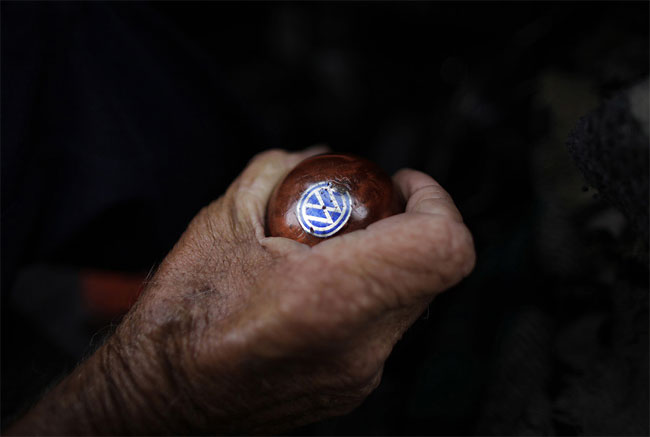 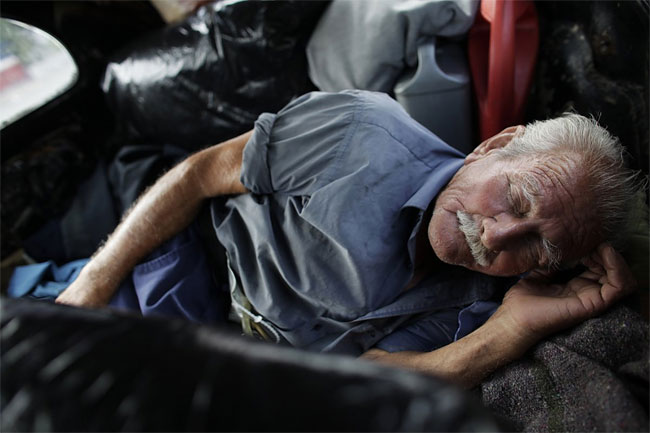 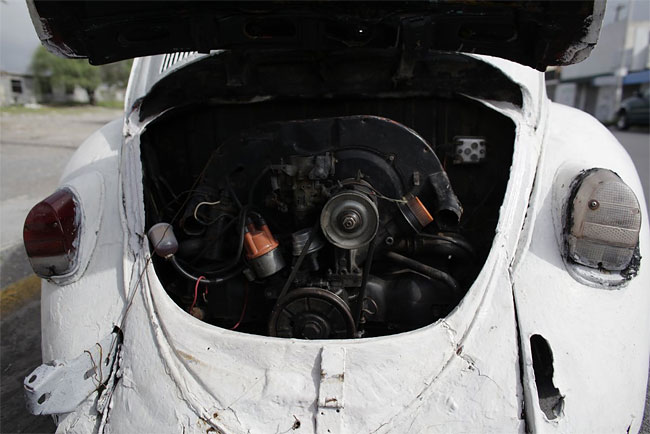 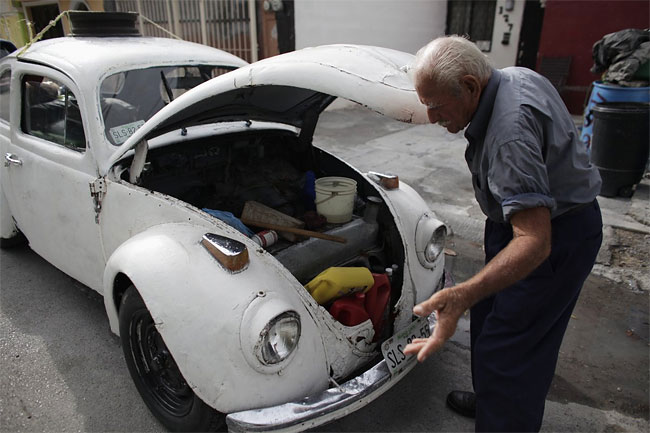 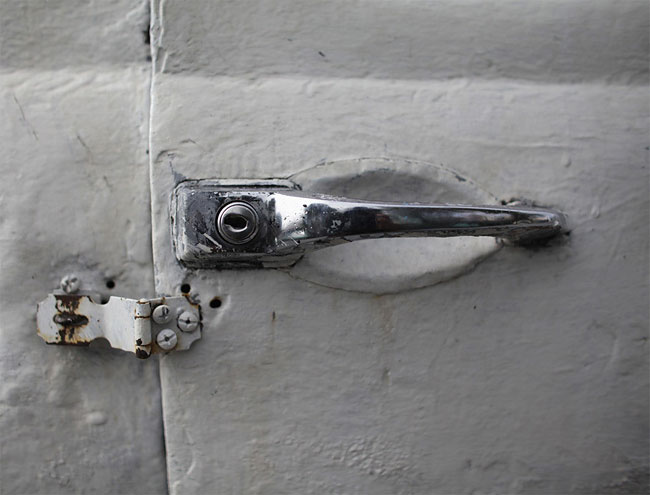 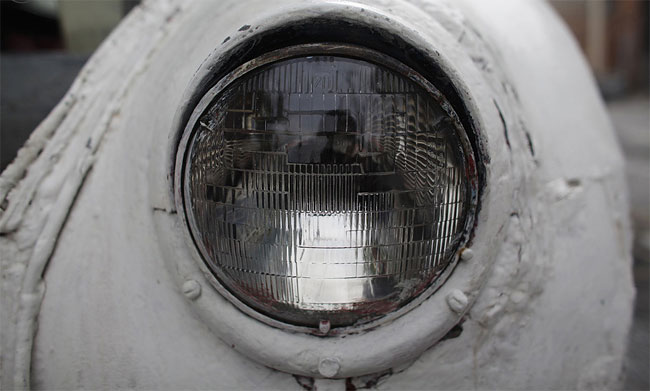 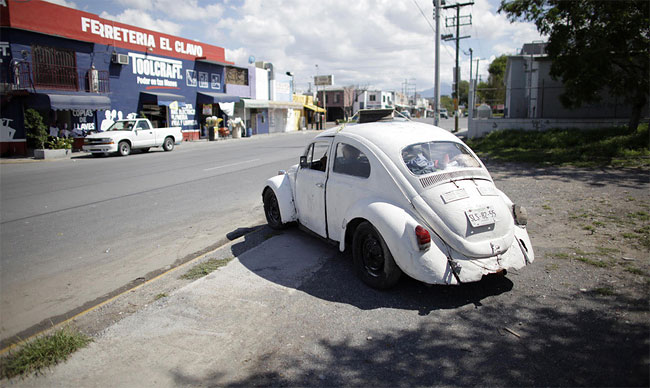 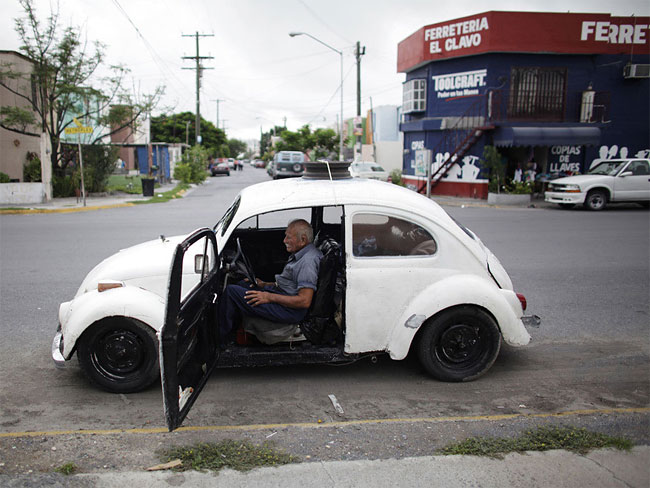 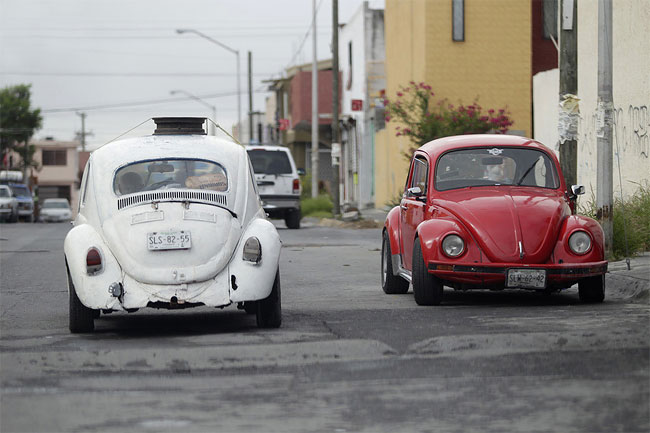 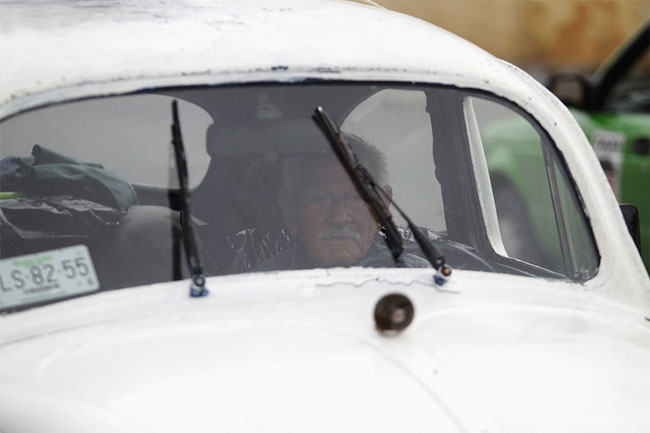 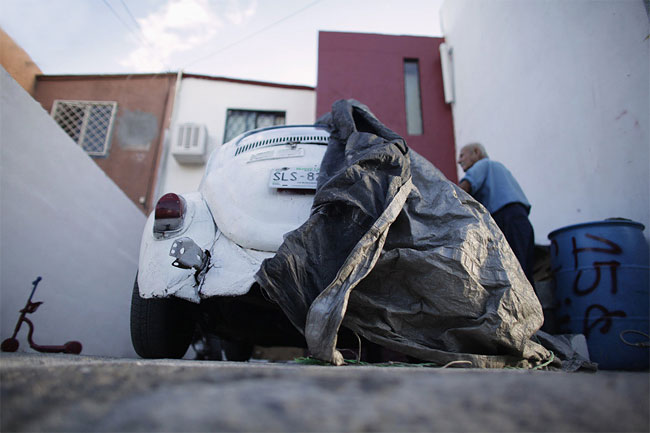