Christmas Lights Around the World 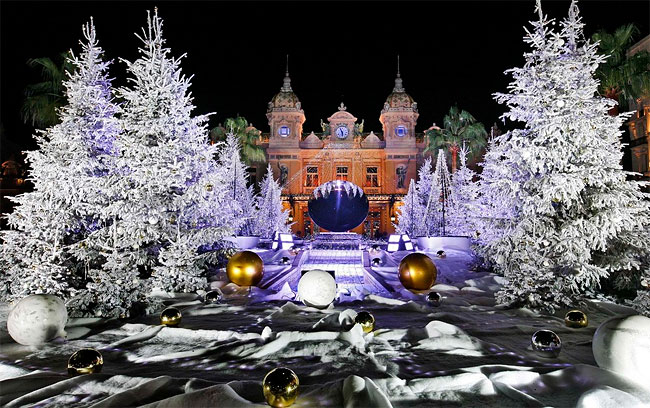 Christmas trees are decorated in front of the Monte Carlo Casino in Monaco. (Photo by Lionel Cironneau/Associated Press) 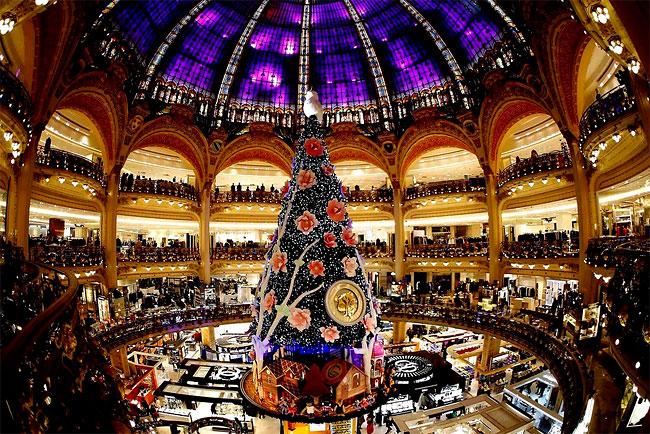 A giant Christmas tree stands in the middle of the Galeries Lafayette department store in Paris. (Photo by Charles Platiau/Reuters) 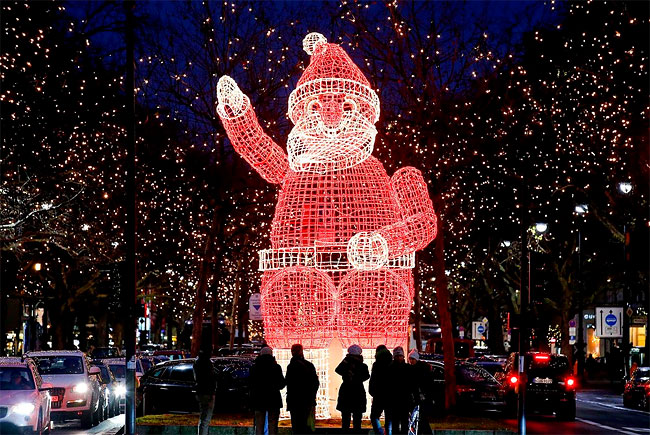 A Santa Claus figure is illuminated in Berlin. (Photo by Fabrizio Bensch/Reuters) 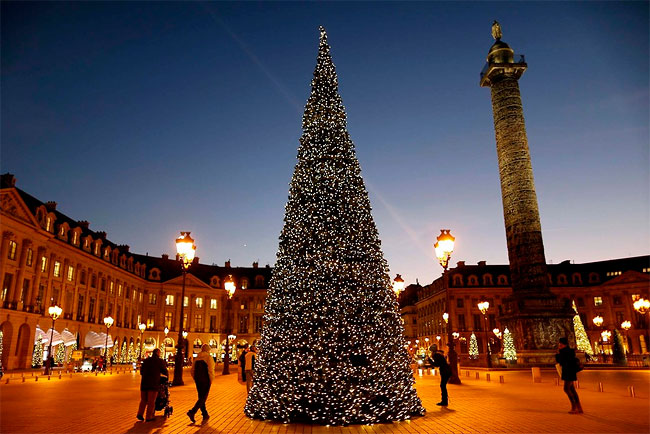 People walk near a Christmas tree in front of the Vendome Column at Place Vendome in Paris. (Photo by Charles Platiau/Reuters) 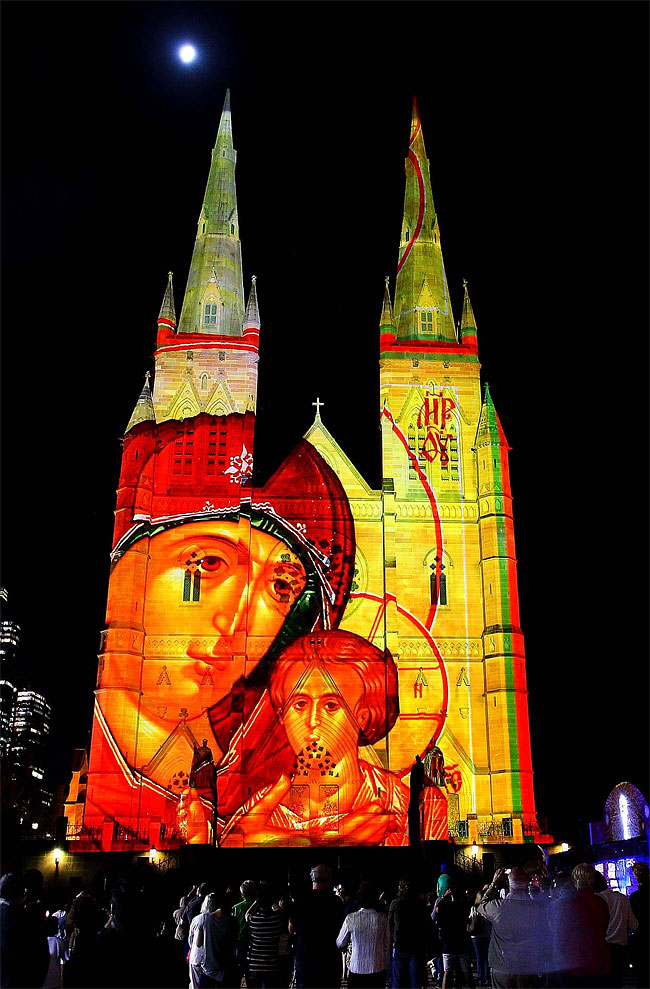 The 2013 Lights Of Christmas are launched at St. Mary’s Cathedral in Sydney, Australia. (Photo by Lisa Maree Williams/Getty Images) 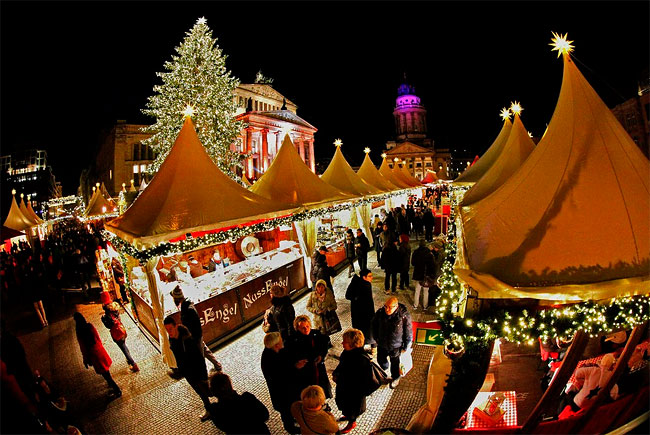 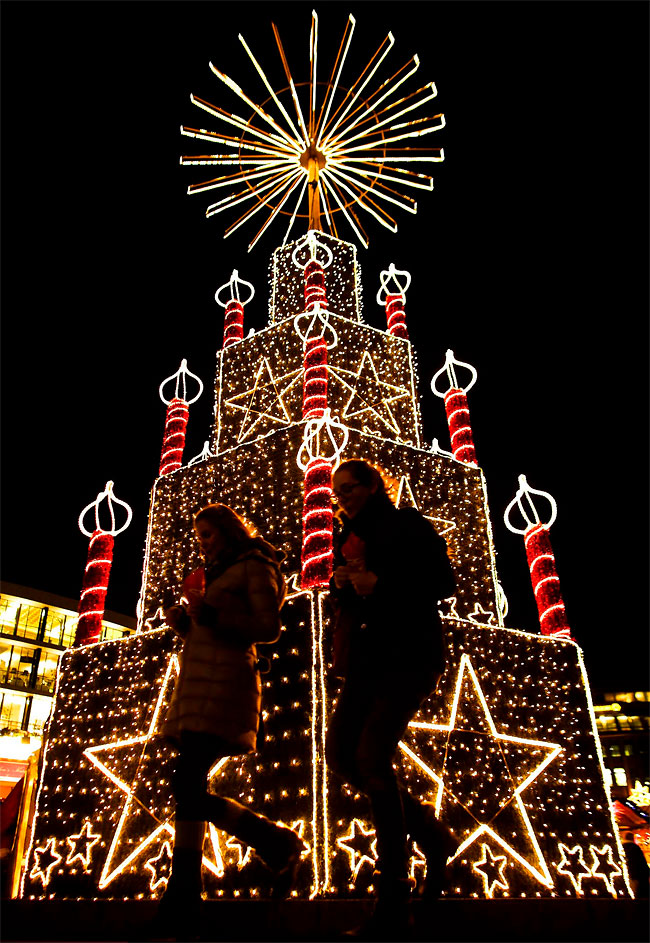 Two women walk in front of a Christmas illumination at a Christmas market in Berlin. (Photo by Markus Schreiber/Associated Press) 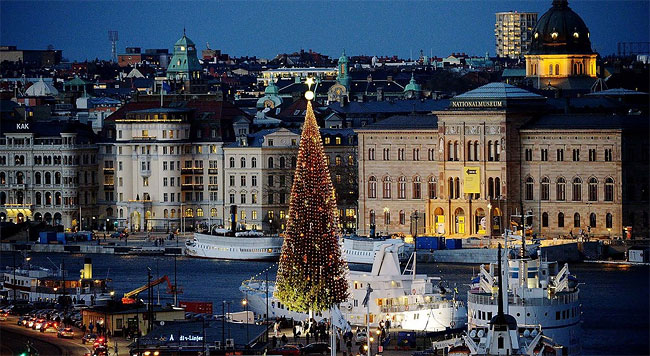 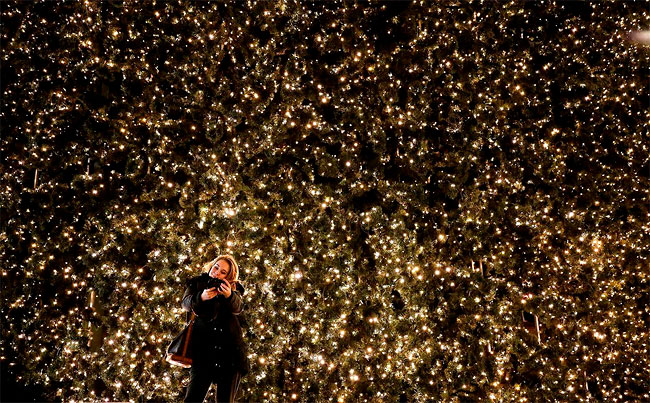 A woman takes a picture of herself with part of the Christmas illumination at a shopping mall in Berlin. (Photo by Fabrizio Bensch/Reuters) 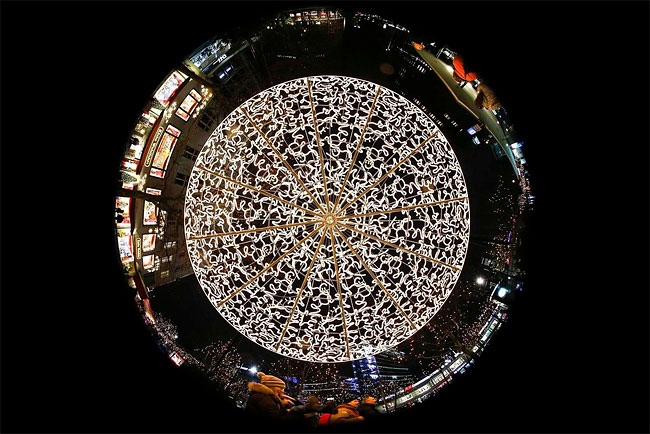 The Christmas illumination is pictured in Berlin. (Photo by Fabrizio Bensch/Reuters) 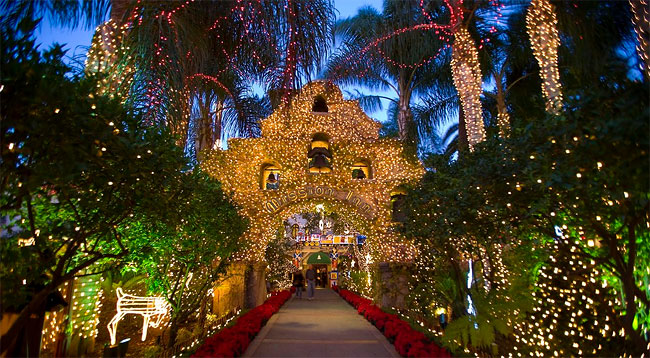 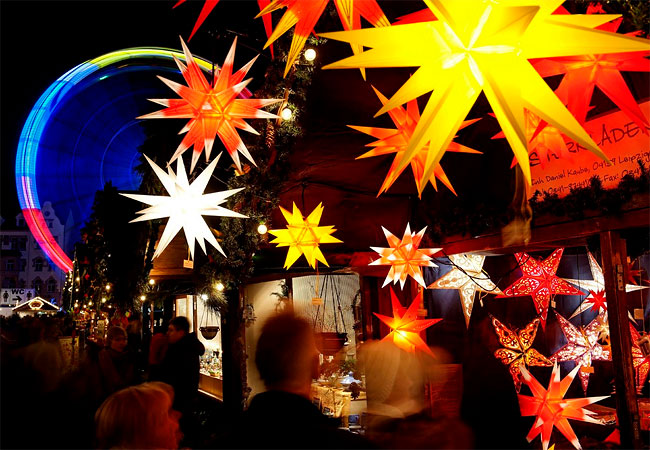 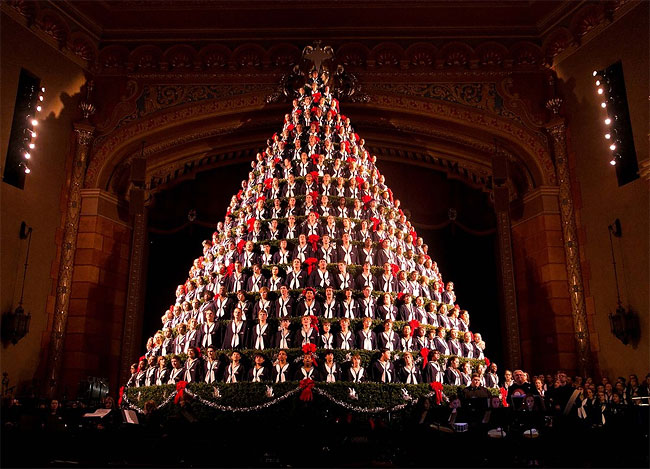 Singers rehearse for the Mona Shores Singing Christmas Tree at the Frauenthal Center for the Performing Arts in Muskegon, Michigan. (Photo by Natalie Kolb/The Muskegon Chronicle) 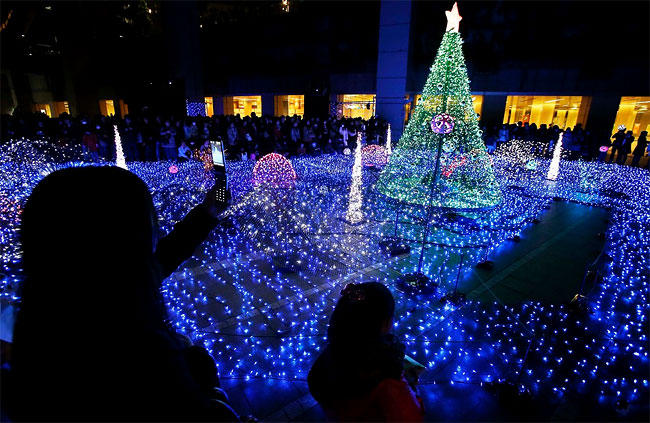 People gather to watch Illuminations during a seasonal event in Tokyo. (Photo by Koji Sasahara/Associated Press) 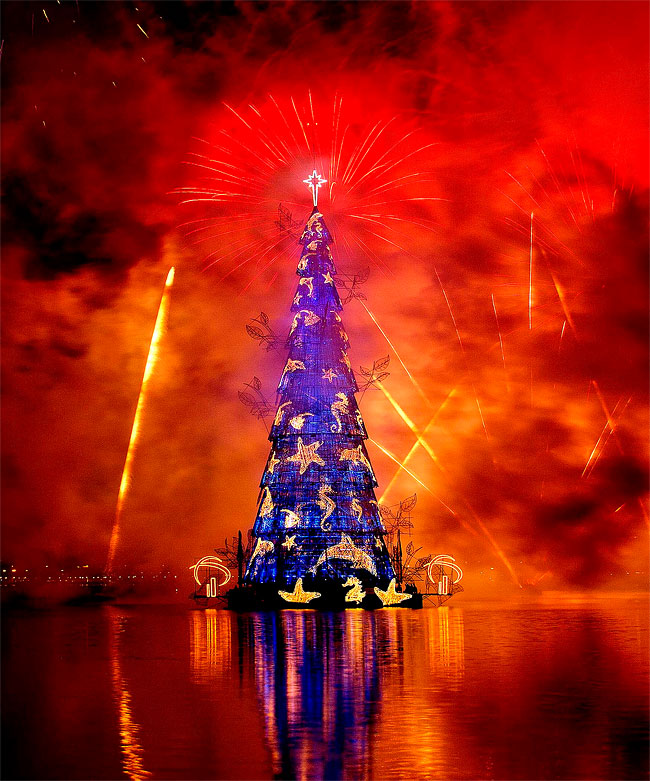 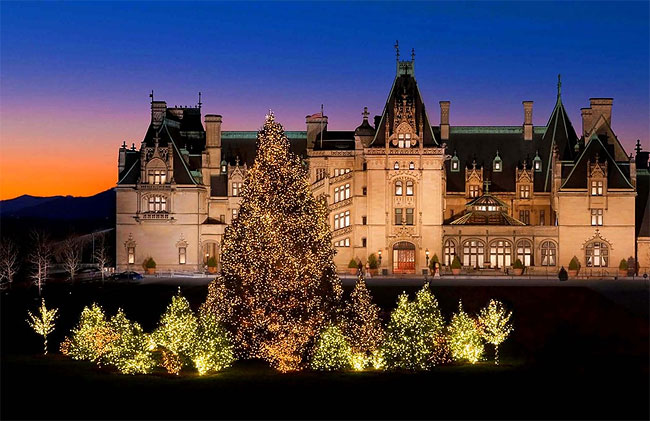 The Biltmore in Asheville, N.C., a National Historic Landmark, is decorated for Christmas. (Photo by The Biltmore Company) 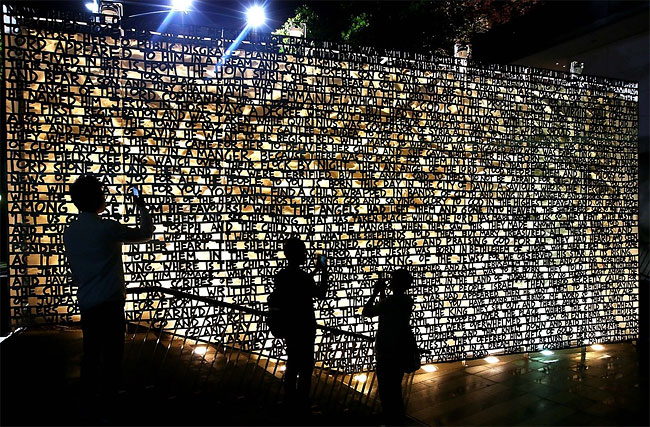 Tourists capture the wall that explains the story of the nativity of Jesus at Christmas Square in Melbourne, Australia. (Photo by Michael Dodge/Getty Images) 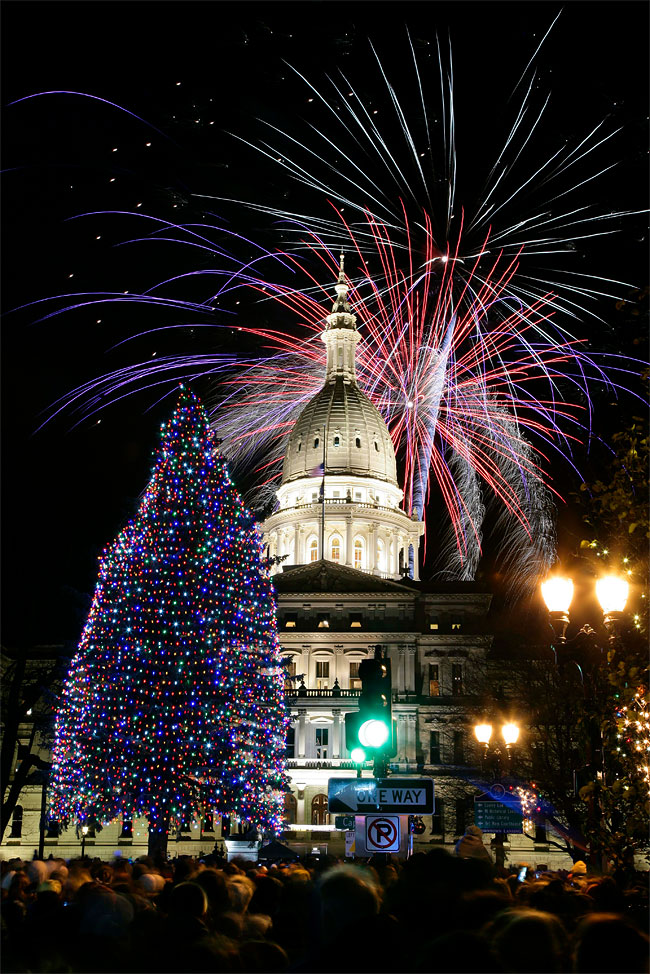 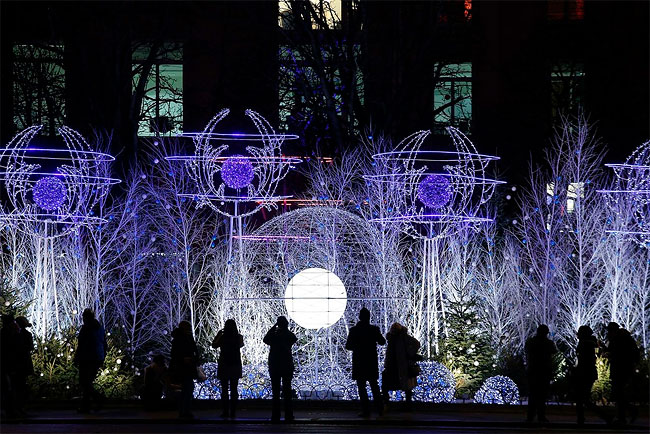 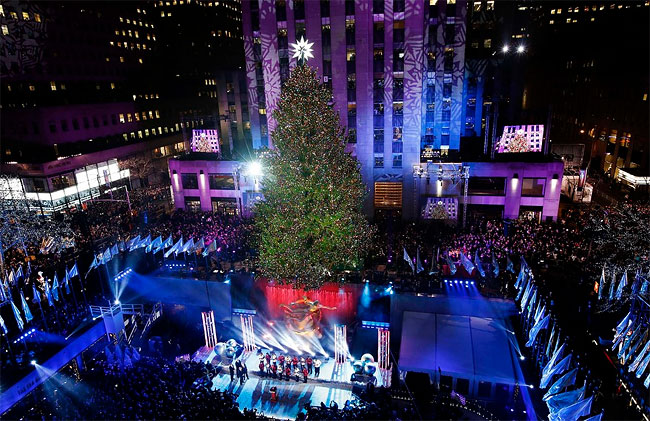 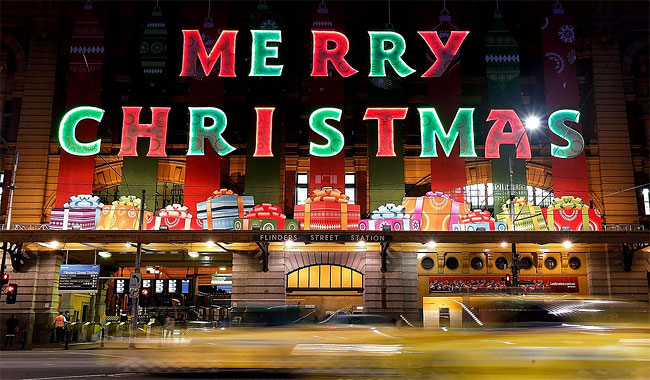 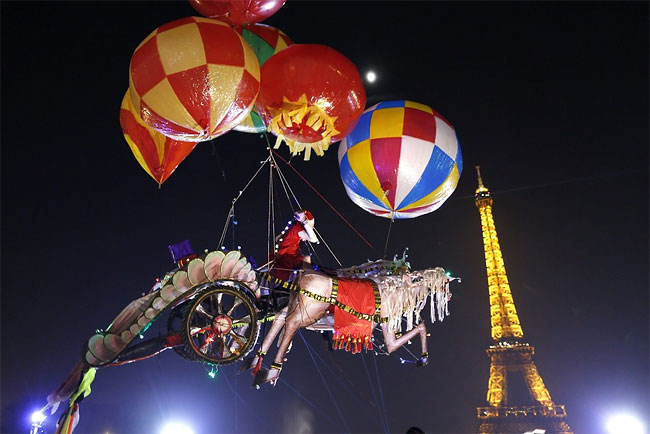