Dreamy Photos Of People Chilling In The Natural Landscapes 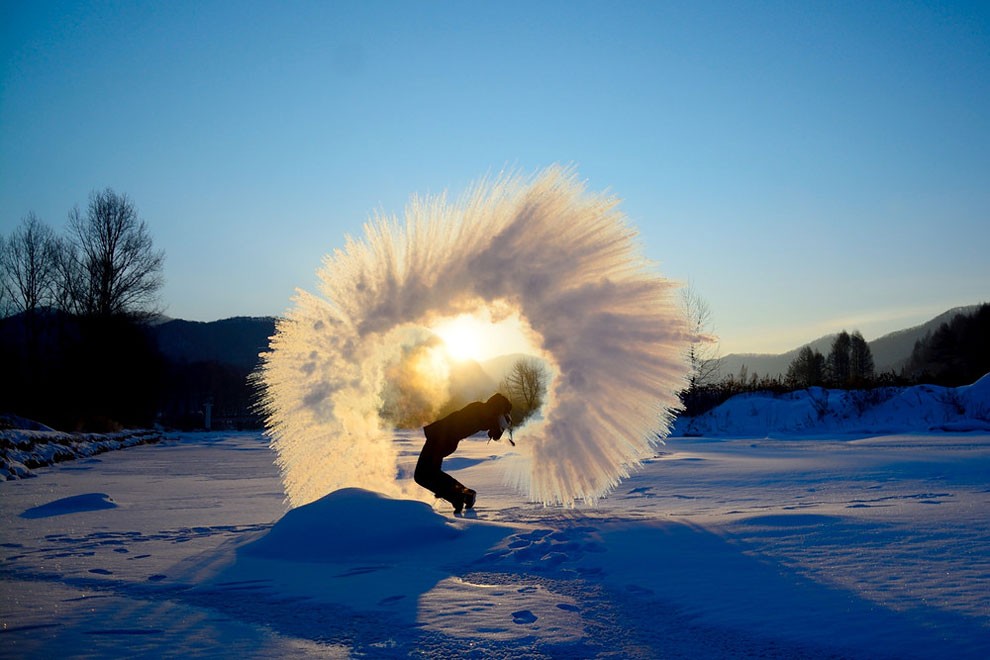 A university student of Jilin Agricultural University splashes water to the air while it freezes to ice quickly on January 25, 2016 in Changchun, Jilin Province of China. (Photo by ChinaFotoPress/ChinaFotoPress via Getty Images) 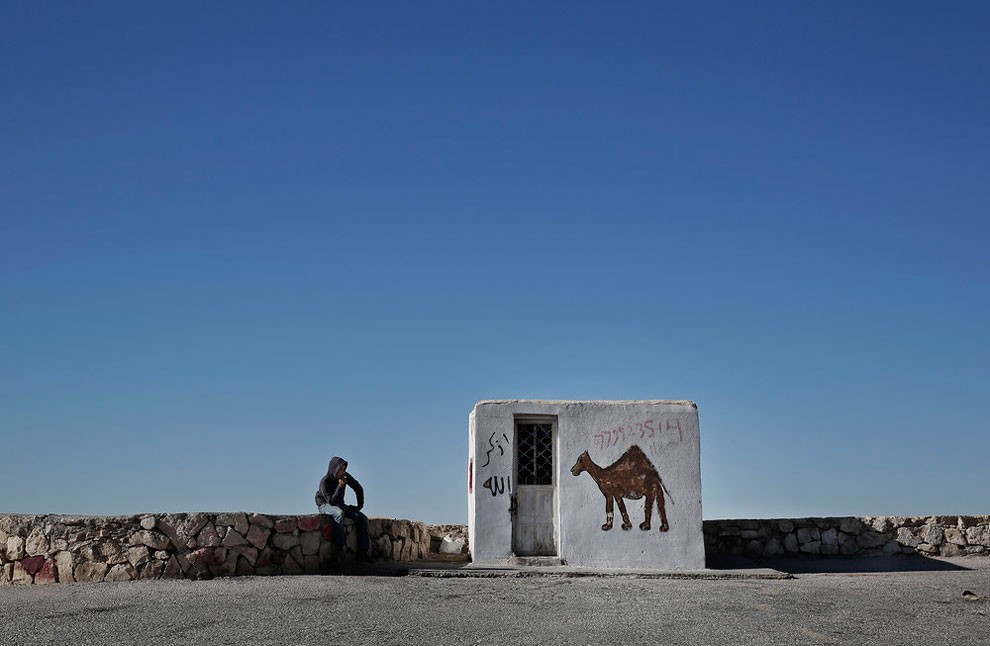 A Jordanian Bedouin smokes his cigarette as he rests on The King’s Highway, on the outskirts of Amman, Jordan, Wednesday, January 13, 2016. (Photo by Nariman El-Mofty/AP Photo) 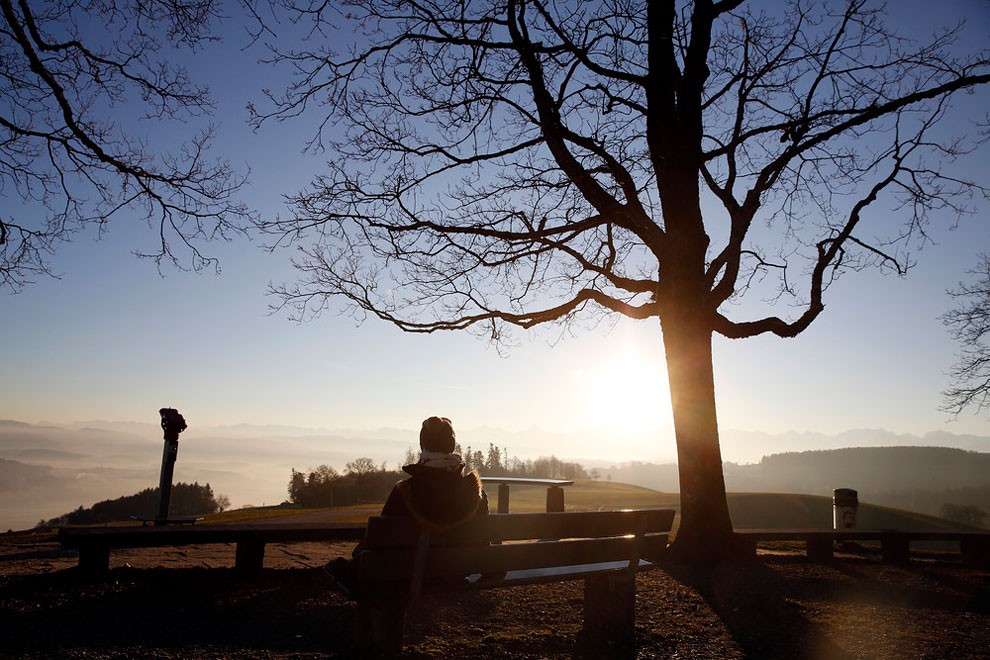 A women sits on a bench on the top of the Gurten mountain in the early morning in Bern, Switzerland December 29, 2015. (Photo by Ruben Sprich/Reuters) 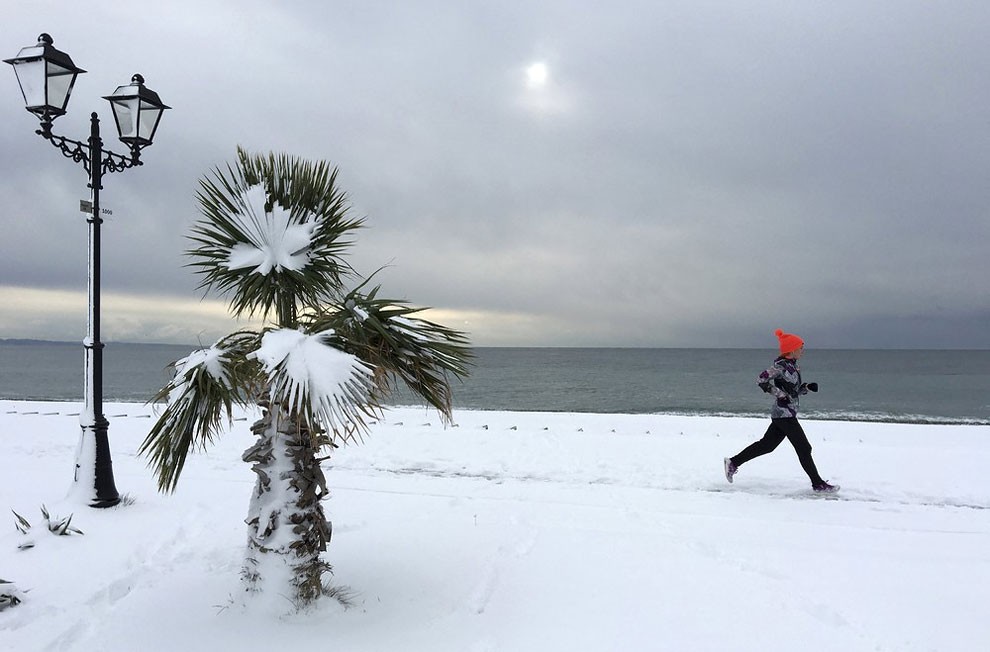 A woman runs along an embankment at the Olympic park in the Black Sea resort of Sochi, Russia, January 3, 2016. (Photo by Kazbek Basayev/Reuters) 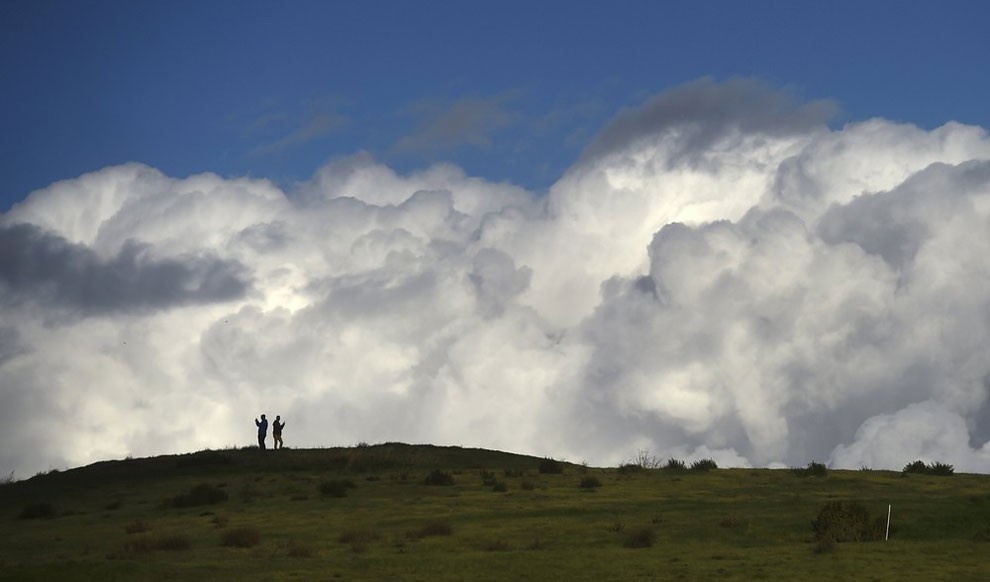 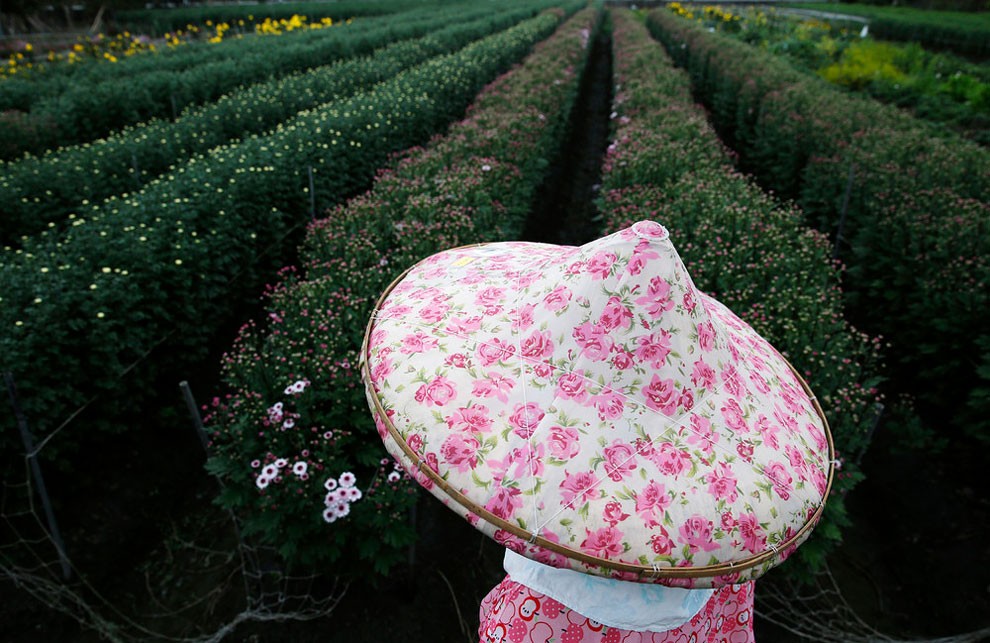 A woman works in her flower fields outside Changhua, Taiwan, January 13, 2016. (Photo by Olivia Harris/Reuters) 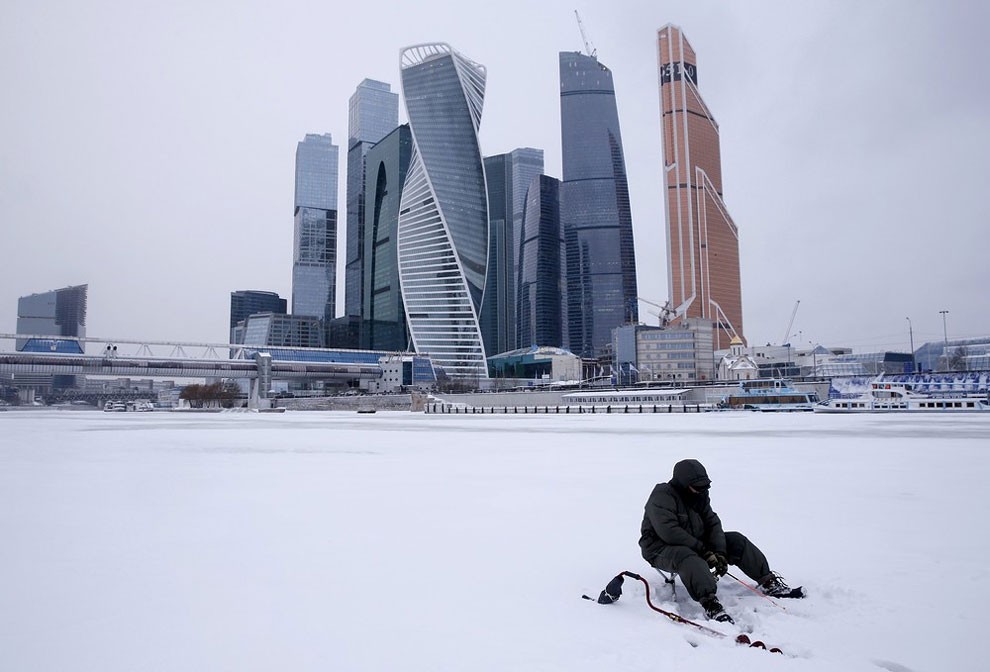 A man fishes on the ice-covered Moskva river near the Moscow International Business Center also known as “Moskva-City” in the capital Moscow, Russia, January 13, 2016. (Photo by Maxim Zmeyev/Reuters) 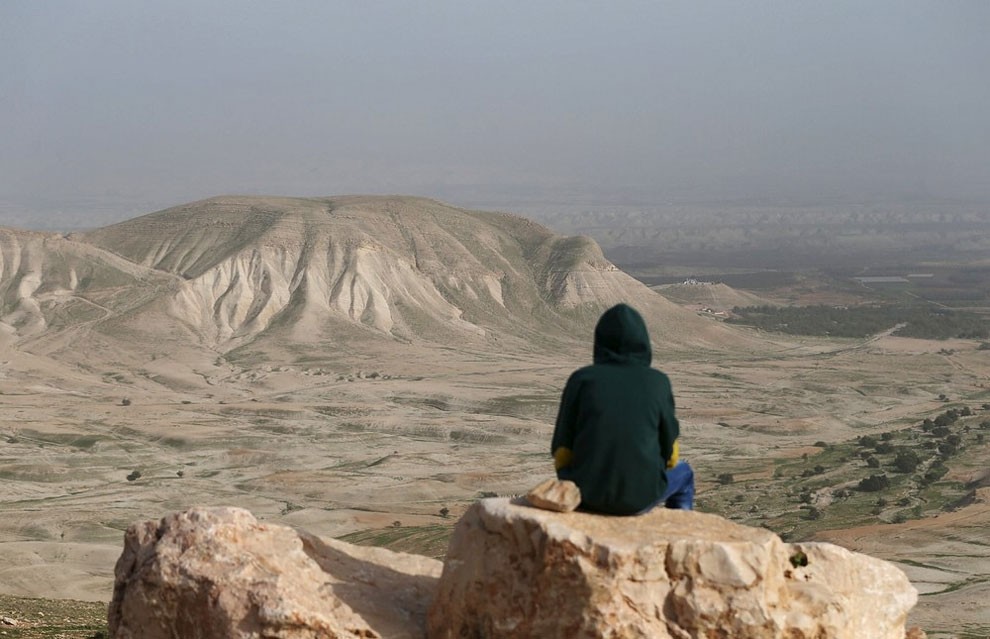 A Palestinian man sits on a rock at Jordan Valley near the West Bank city of Jericho January 21, 2016. (Photo by Mohamad Torokman/Reuters) 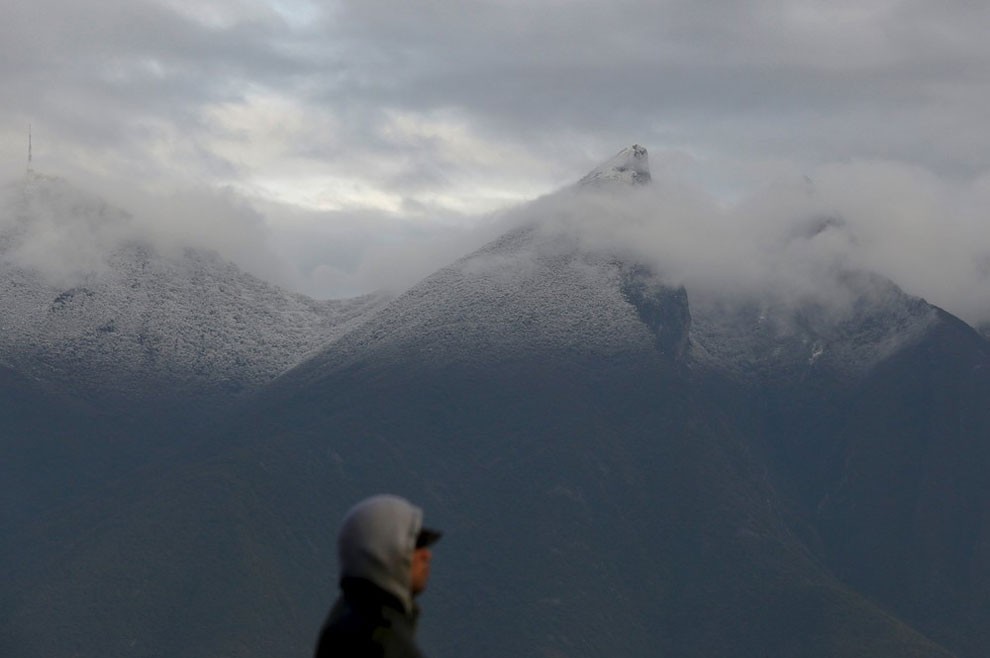 The Cerro de la Silla mountain is seen covered in snow after a rare snow storm fell in early hours on the outskirts of Monterrey, Mexico, January 27, 2016. (Photo by Daniel Becerril/Reuters) 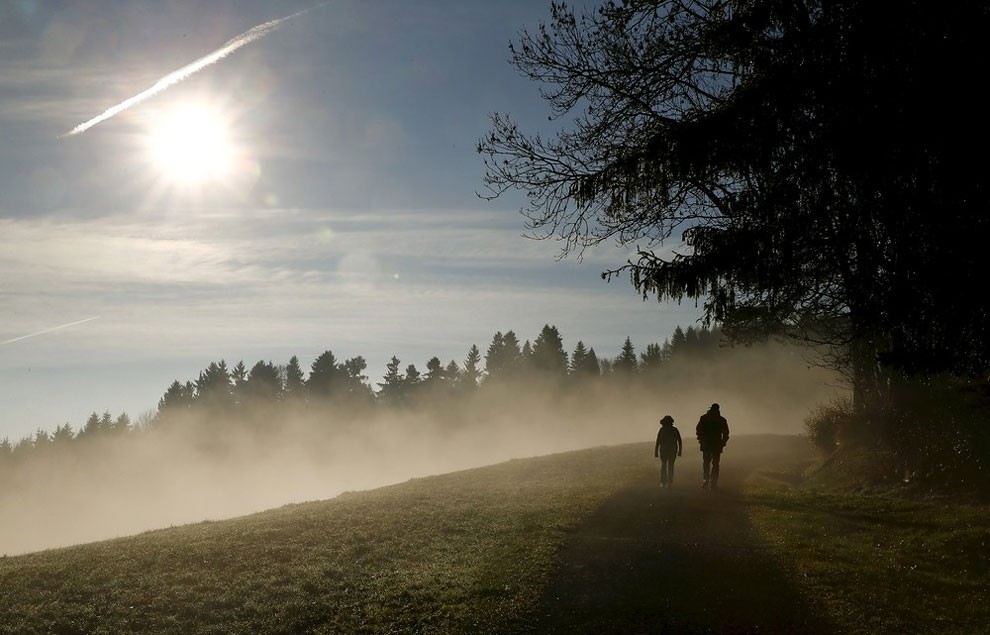 People walk along a forest as the sun shines over fog near Albis Pass mountain pass, Switzerland in this November 12, 2015 file picture. (Photo by Arnd Wiegmann/Reuters) 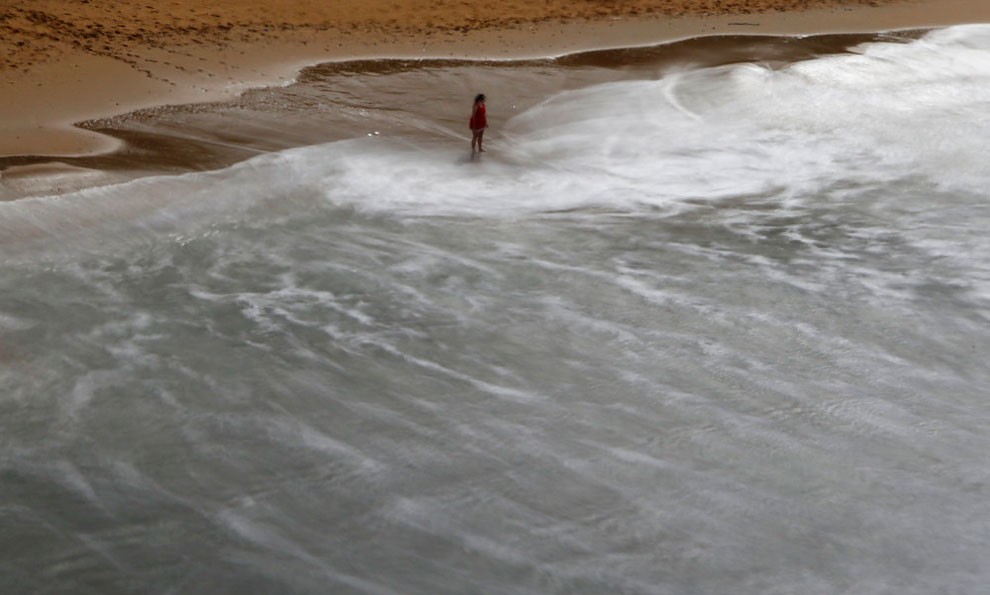 A woman stands on a sandy beach as waves swirl around Ghajn Tuffieha (Apple’s Eye) Bay on the northwest coast of Malta, February 18, 2016. (Photo by Darrin Zammit Lupi/Reuters) 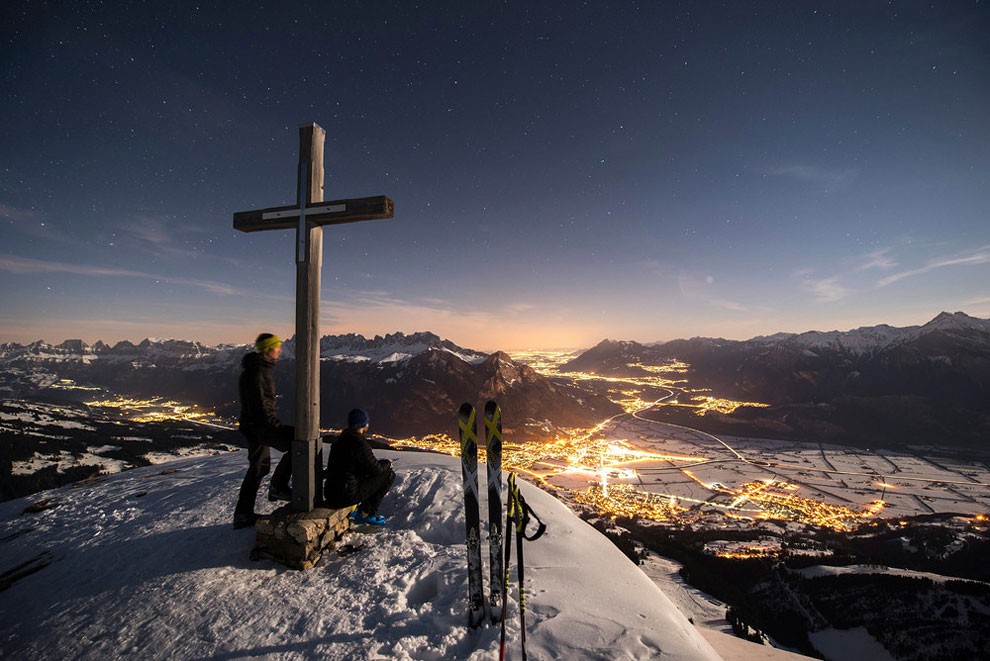 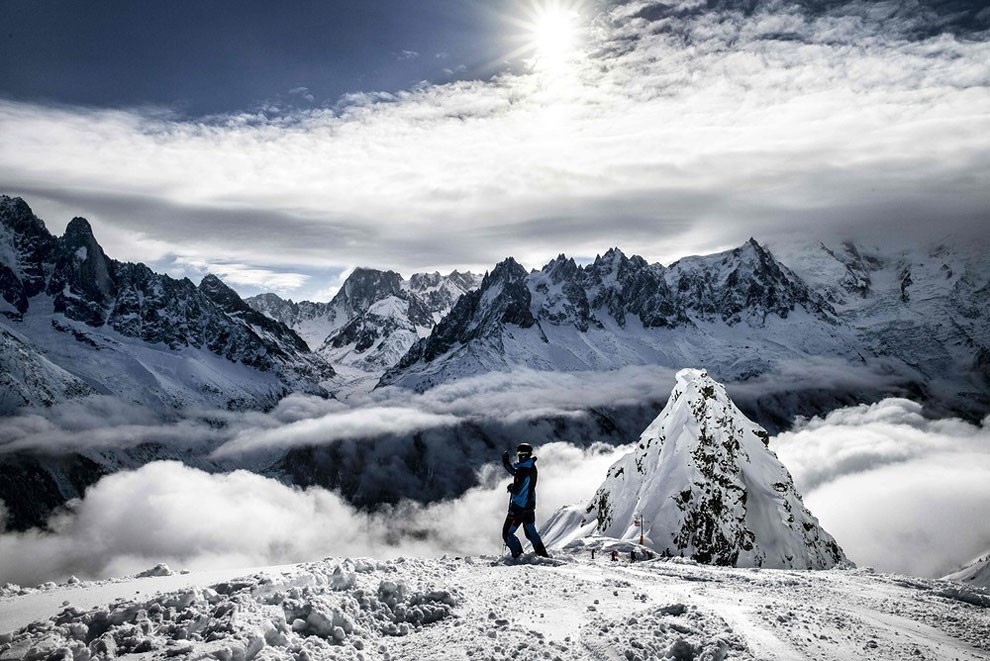 The Mont Blanc massif is pictured on February 4, 2016 in Chamonix, France. (Photo by Jeff Pachoud/AFP Photo) 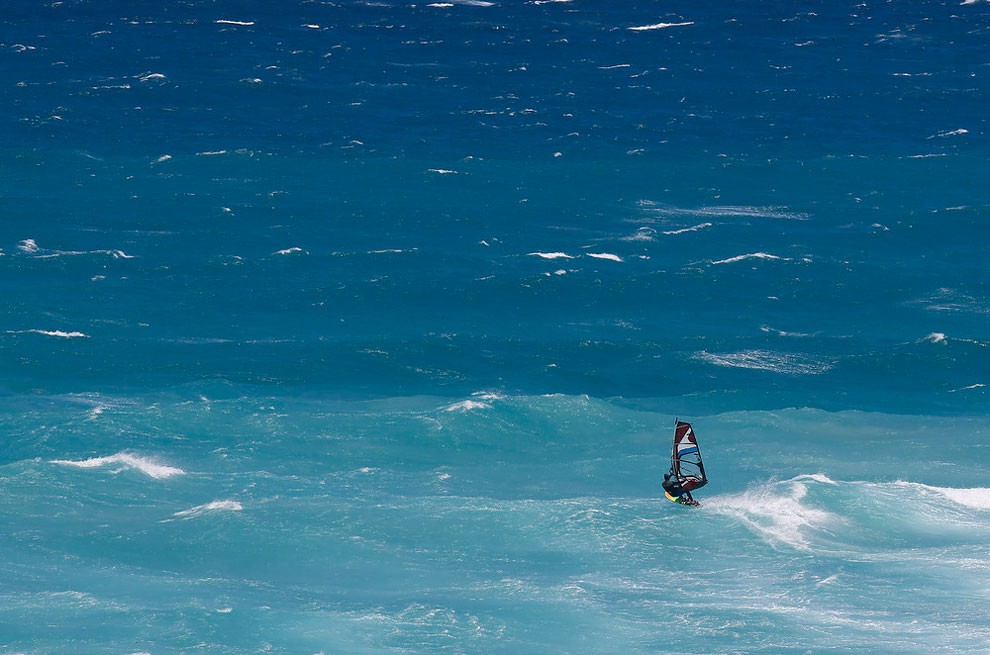