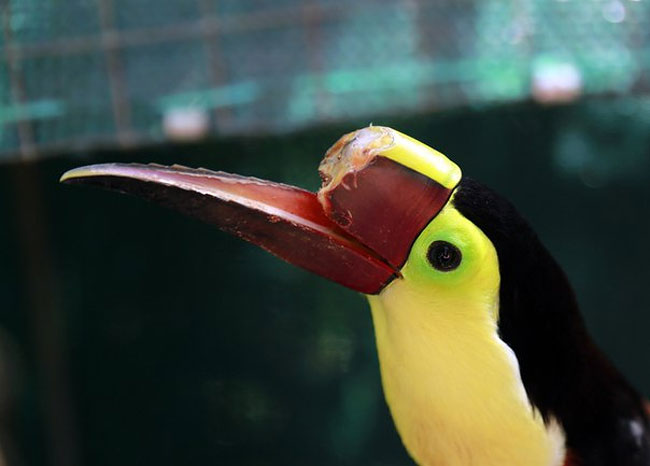 One-year-old Grecia had the top of his colourful bill broken during the attack in a rainforest near Alajuela, Costa Rica. 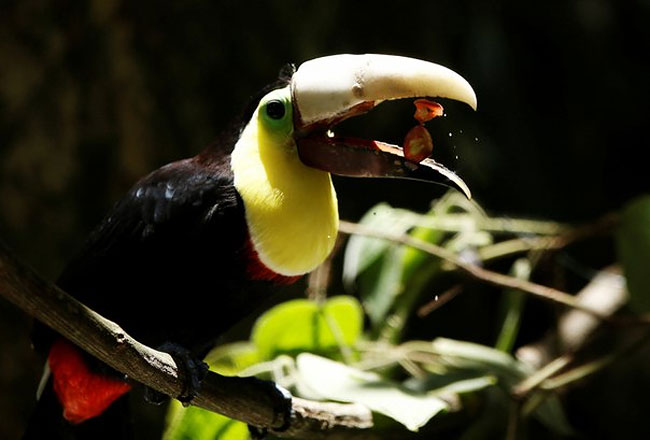 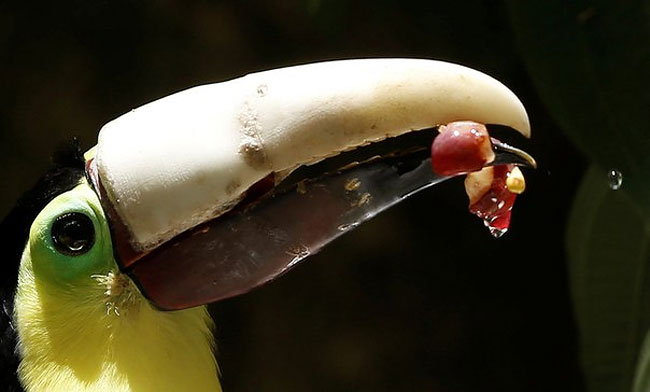 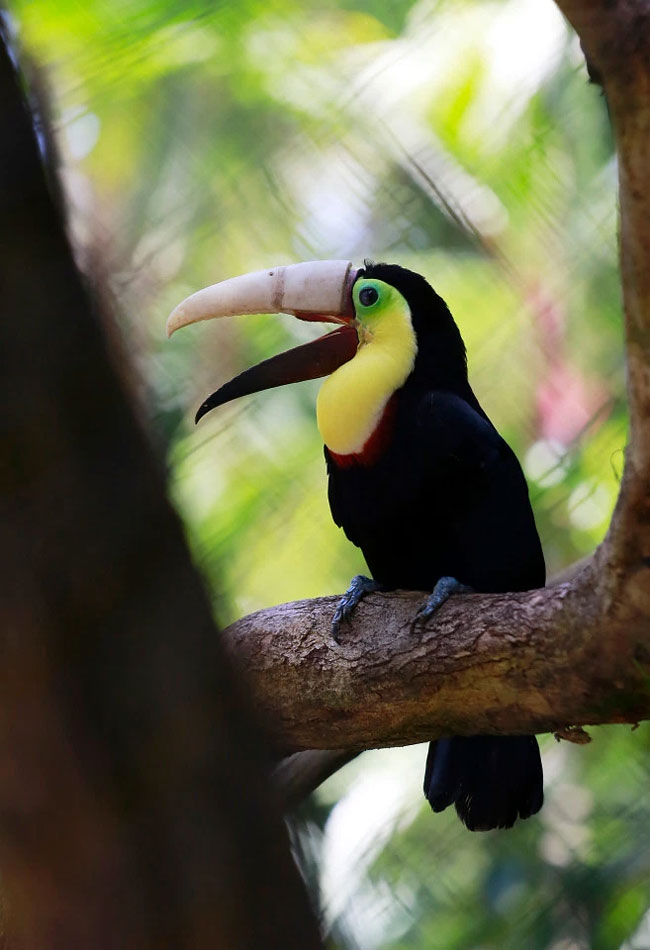 He looks proud to be given a clean bill of health 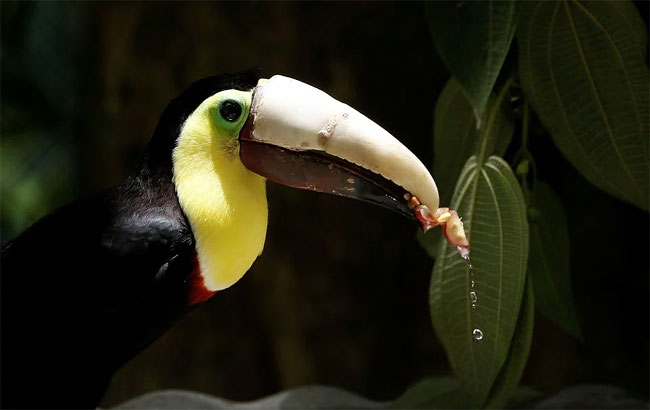 Vets from the local Zoo for Birds nursed the Keel-billed toucan back to health after animal lovers donated £6,380. 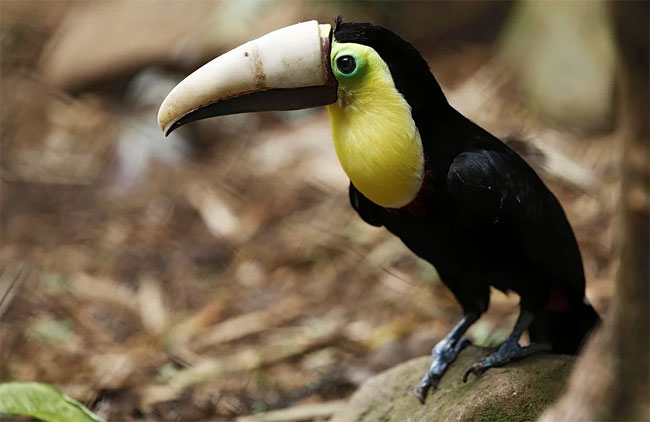