Global wildlife populations will decline by 67% by 2020 unless urgent action is taken to reduce human impact on species and ecosystems, warns the biennial Living Planet Index report from WWF (World Wide Fund for Nature) and ZSL (Zoological Society of London). From elephants to eels, here are some of the wildlife populations most affected by human activity. 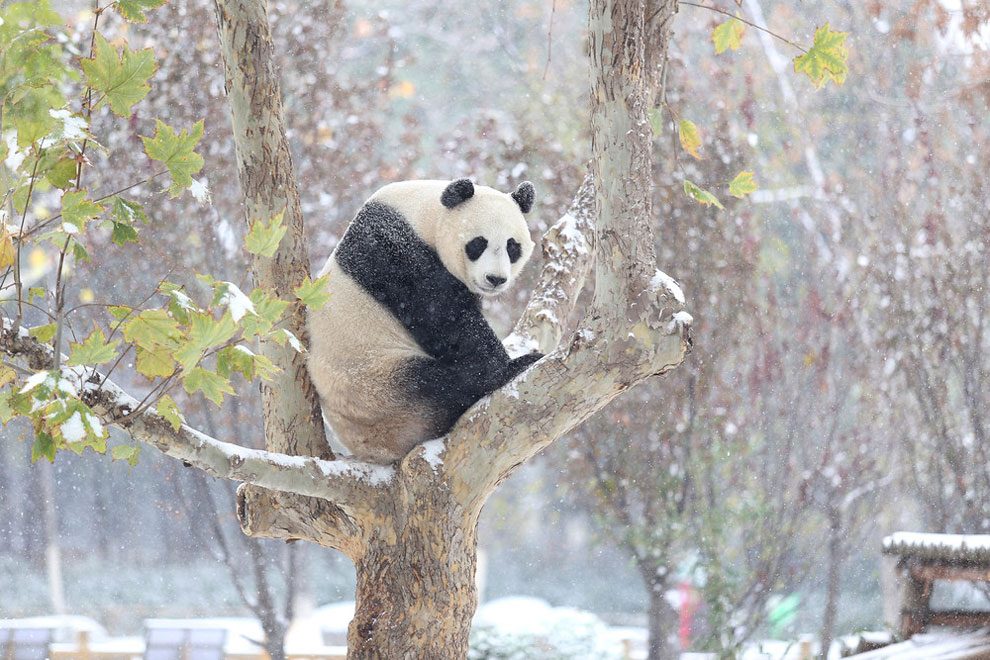 Only 1,864 giant pandas remain in the wild. Threats include human-wildlife conflict and climate change. The species is listed as vulnerable. (Photo by Reuters/Stringer) 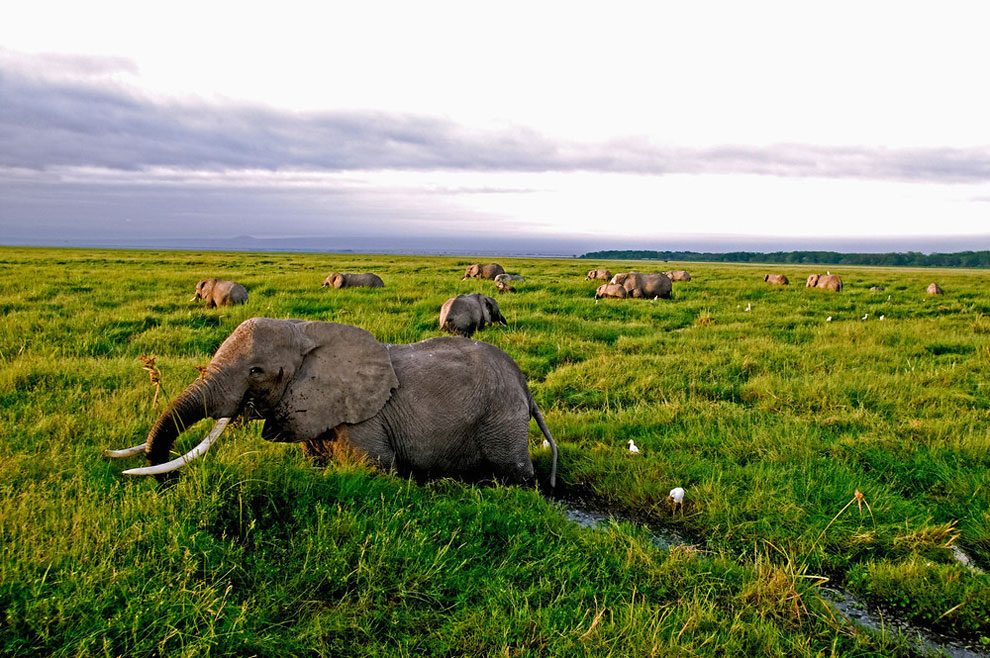 African elephants are under intense pressure from poaching and the fragmentation of habitat. Populations in Tanzania have declined by 60% between 2009 and 2014. (Photo by Martin Harvey/WWF/PA Wire) 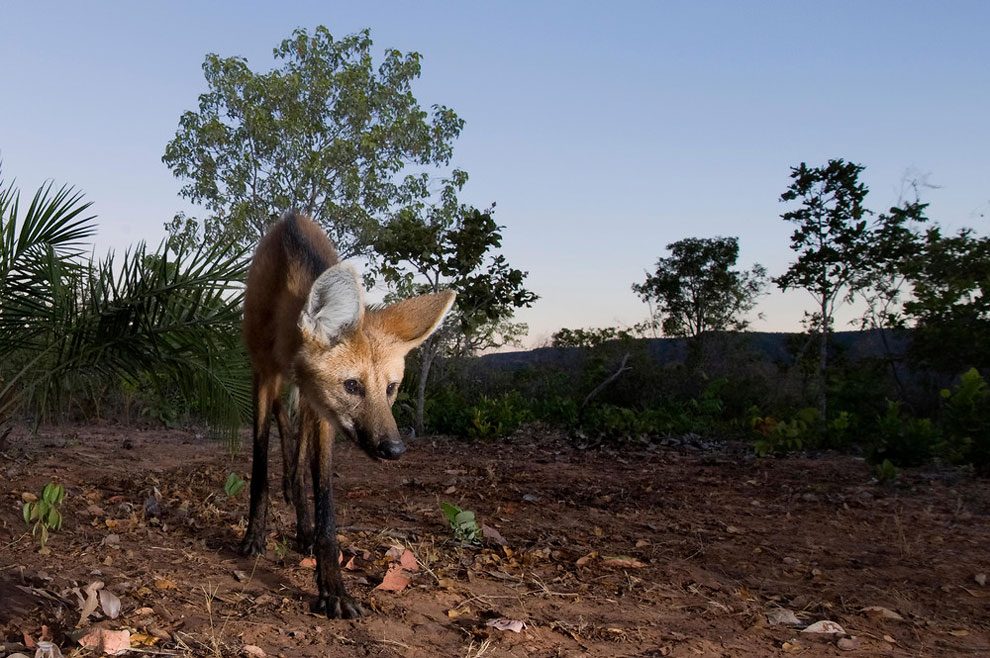 The maned wolf is among the large mammals in the Brazilian Cerrado that are threatened by the increasing conversion of grasslands into farmland for grazing and growing crops. (Photo by Ben Cranke/Nature Picture Library/Alamy Stock Photo) 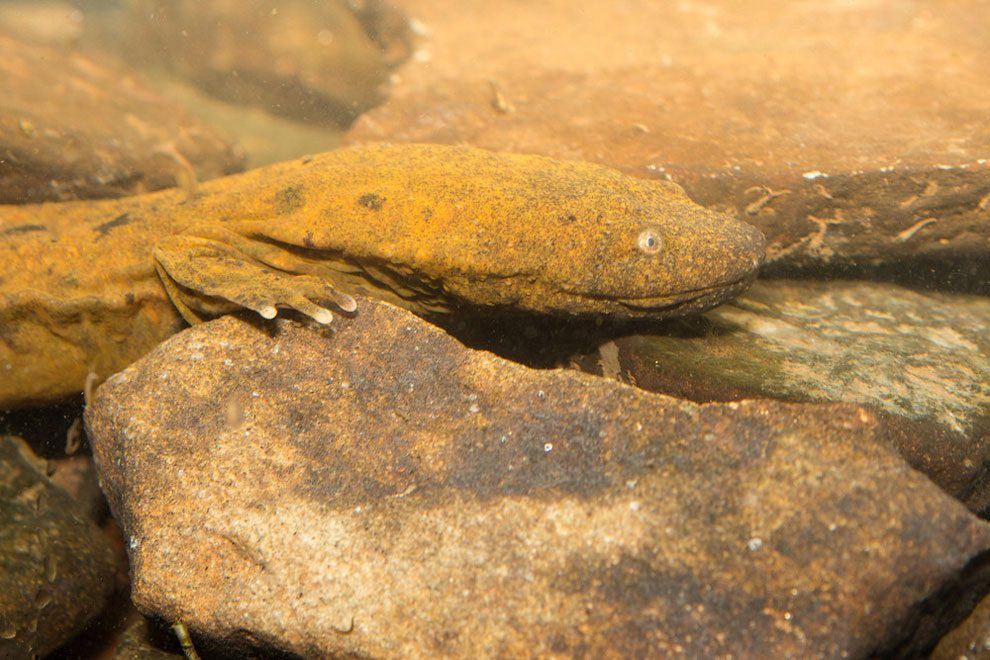 The hellbender salamander underwent population declines of 77% across five locations in Missouri, US, between 1975 and 1995. Degradation of habitat from the effects of agriculture and the recreational use of rivers is believed to be the main cause of the decline. (Photo by Robert Hamilton/Alamy Stock Photo) 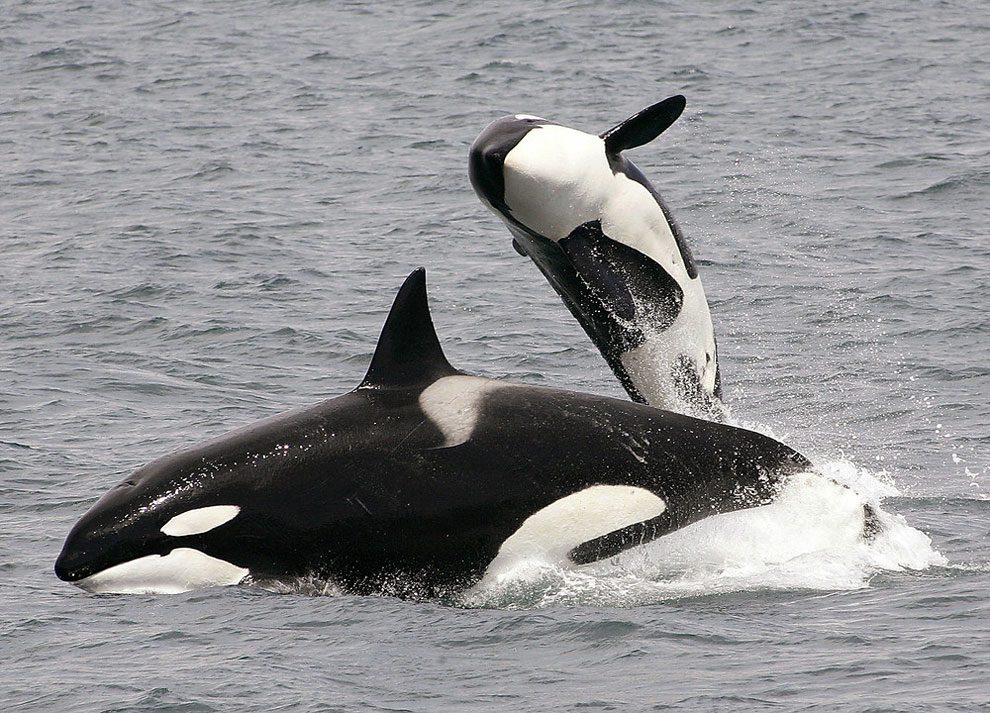 Killer whale populations in European waters are under threat from persistent organic pollutants (POPs). Despite legislative restrictions on their use, these pollutants are still present in orcas’ blubber at levels that exceed all known marine mammal toxicity thresholds. (Photo by Robert Pitman/NOAA/AP Photo) 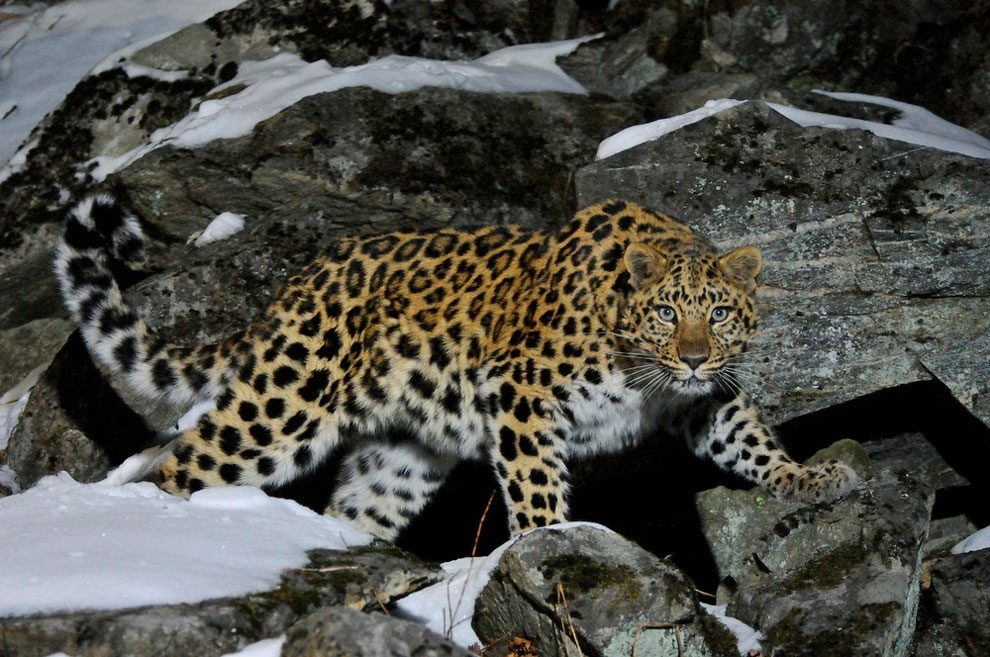 As few as 70 critically endangered Amur leopards are left in the wild, due to habitat destruction and human-wildlife (Photo by Vladimir Medvedev/Getty Images/Nature Picture Library) 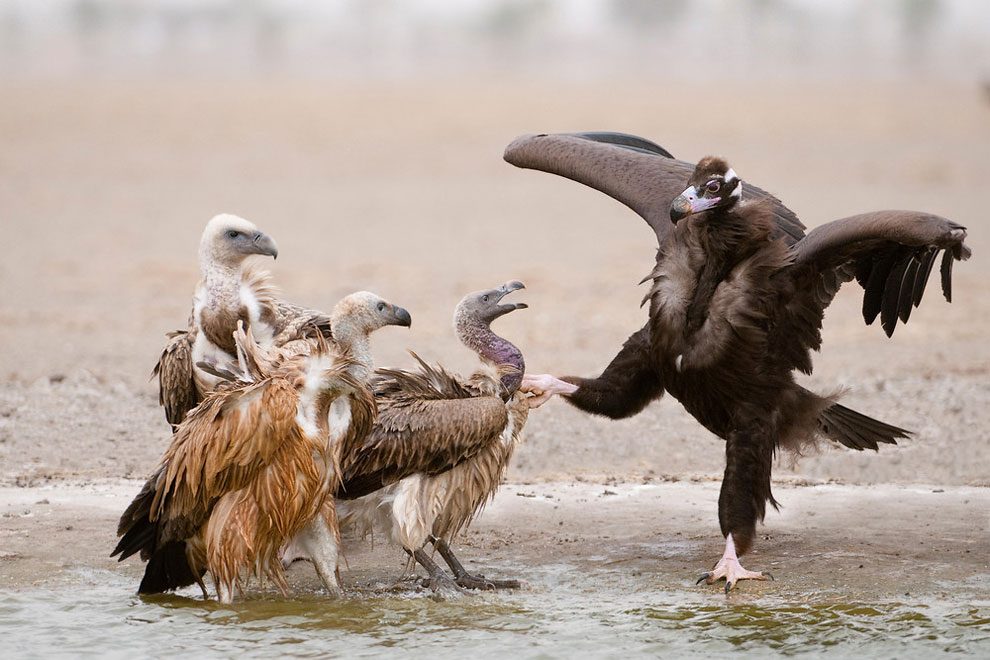 The white-backed vulture, long-billed vulture, slender-billed vulture and the Himalayan griffon have been decimated throughout south-east Asia over the past 20 years due to the widespread use of the anti-inflammatory cattle drug diclofenac. The drug causes kidney failure in birds that eat the carcasses of recently treated cattle. (Photo by Nature Picture Library/Alamy Stock Photo) 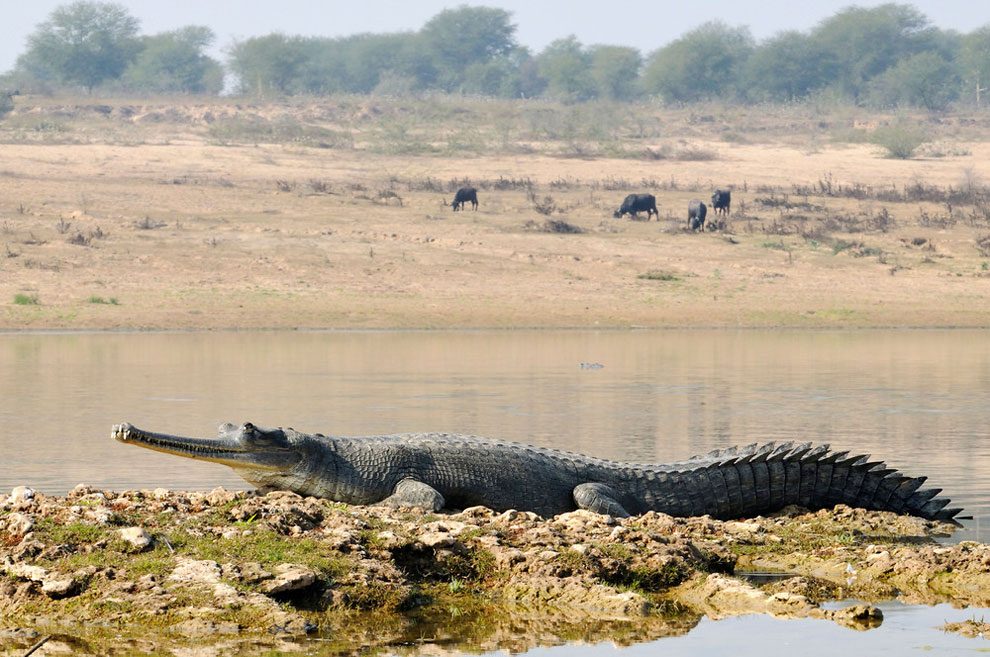 The gharial, a critically endangered species of crocodile which lives in India and Nepal, is declining due to degradation of its habitat, accidental bycatch in fishing nets and harvesting of eggs. (Photo by Aditya “Dicky” Singh/Alamy Stock Photo) 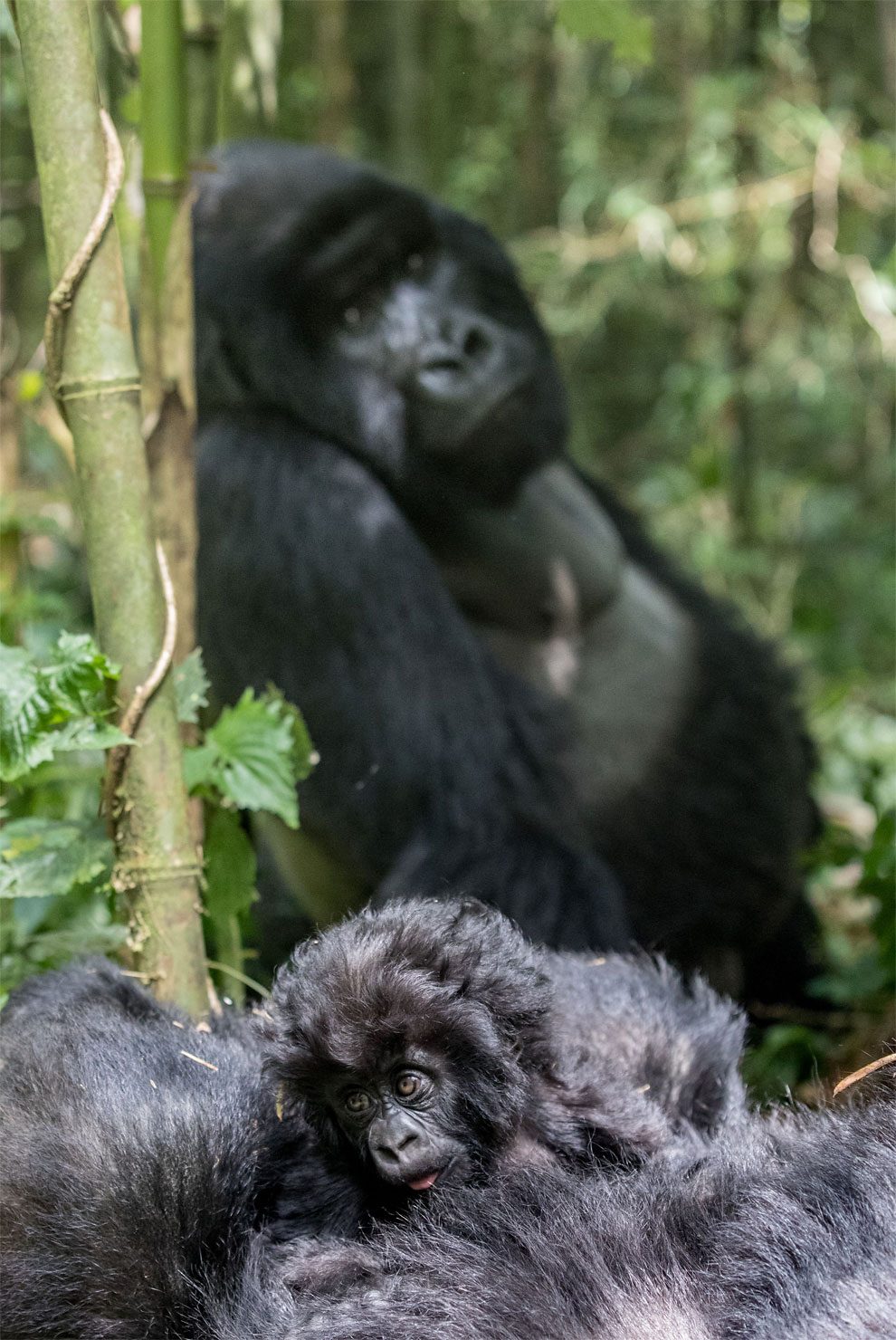 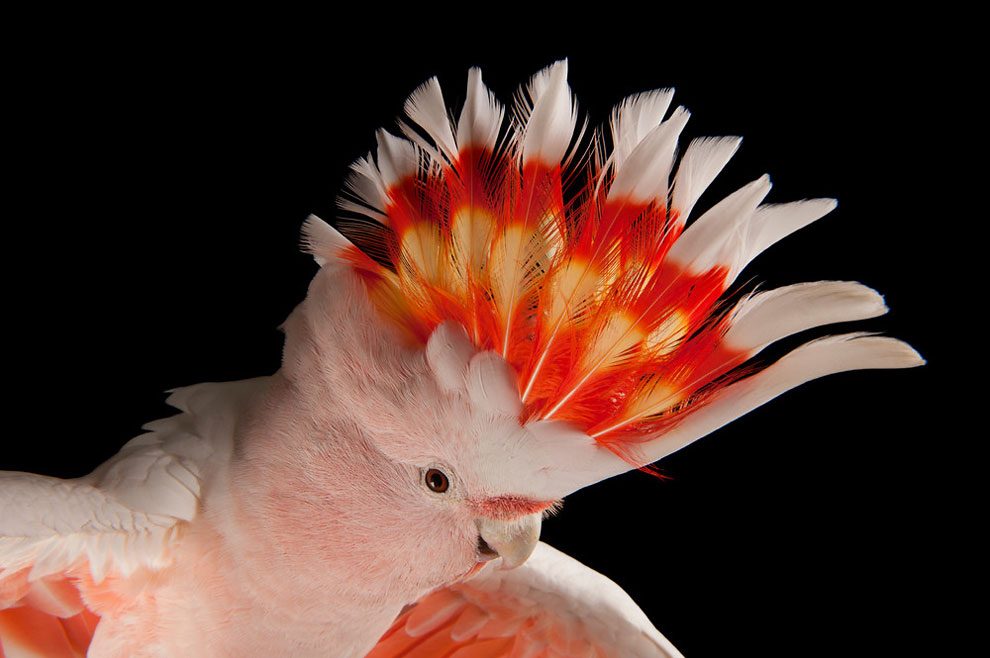 Major Mitchell’s cockatoo underwent a precipitous population crash in Australia, largely due to the illegal collection of eggs for the pet trade. The population is slowly recovering due to better law enforcement, but the species remains at risk from the clearing of woodland habitat and the destruction of nesting trees. (Photo by Joel Sartore/Getty Images/National Geographic Creative) 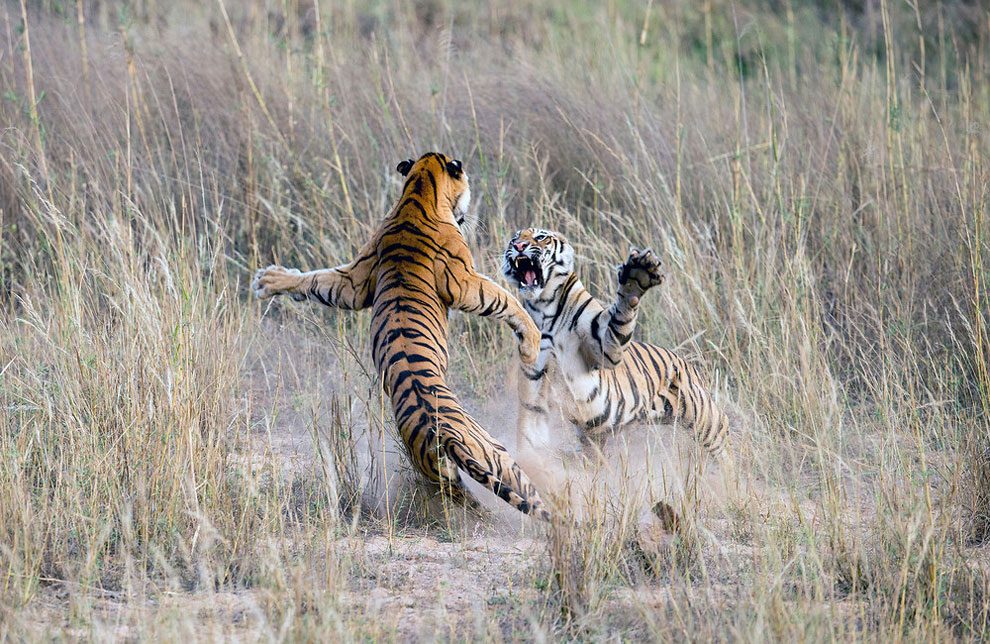 There are an estimated 3,900 tigers left in the wild and these face threats including habitat destruction, climate change and human-wildlife conflict. (Photo by Archna Singh/Barcroft Media) 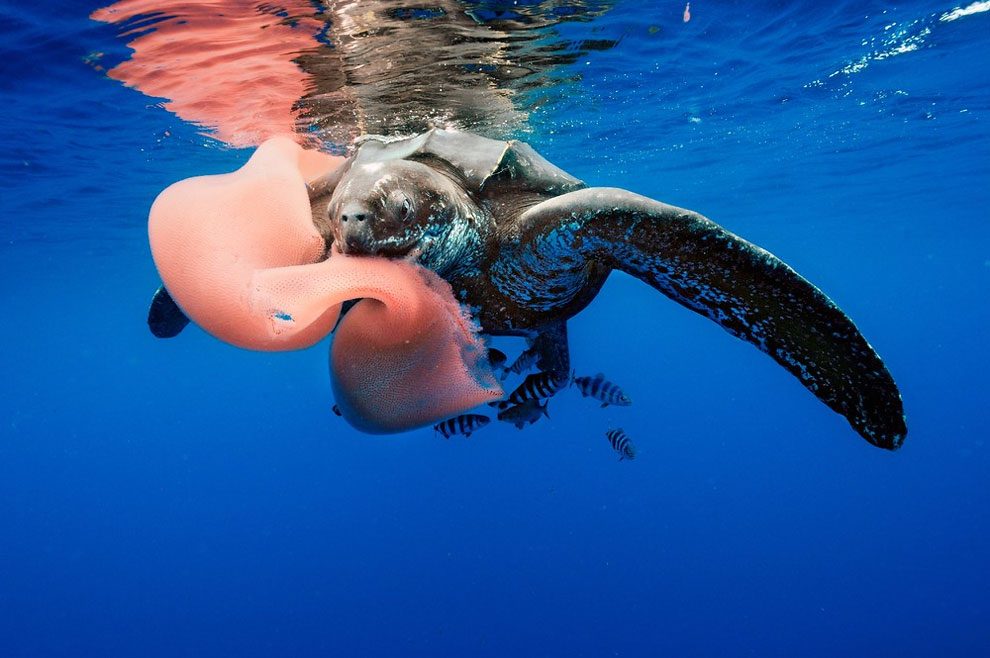 The leatherback turtle, feeding here on a pyrosome, has become increasingly rare in both the tropical Atlantic and Pacific. It declined by 95% between 1989 and 2002 in Las Baulas national park in Costa Rica, mainly caused by mortality at sea due to individuals being caught as bycatch and by development around nesting beaches. Similar trends have been observed throughout the species’ range. (Photo by Brian J. Skerry/NG/Getty Images) 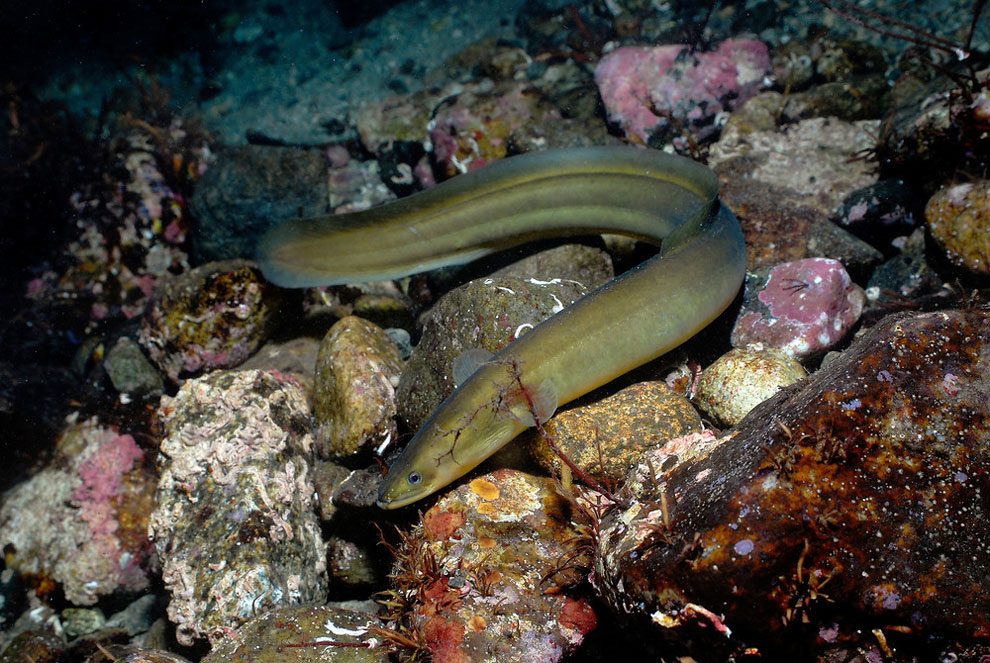 The European eel is declining due to disease, overfishing and changes to its freshwater habitat that impede its migration to the sea to breed. (Photo by Erling Svensen/WWF/PA Wire) 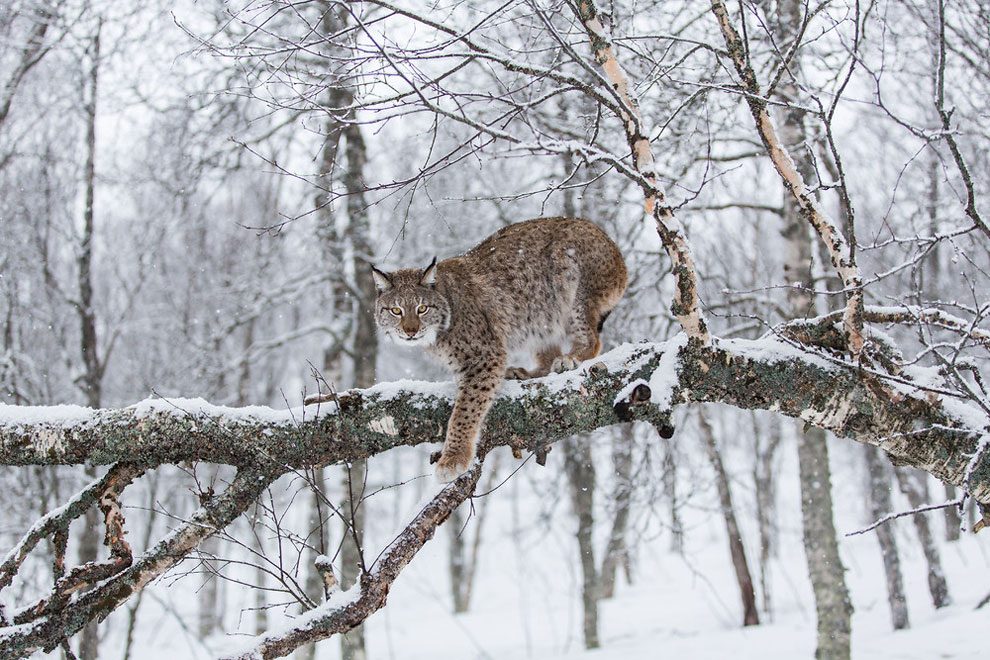 But there is some good news: conservation measures including the preservation of habitat and strict controls on hunting have led to population increases in Europe for the brown bear, grey wolf and Eurasian lynx (pictured), which has increased by 495% since 1963. (Photo by Jamen Percy/Alamy Stock Photo)