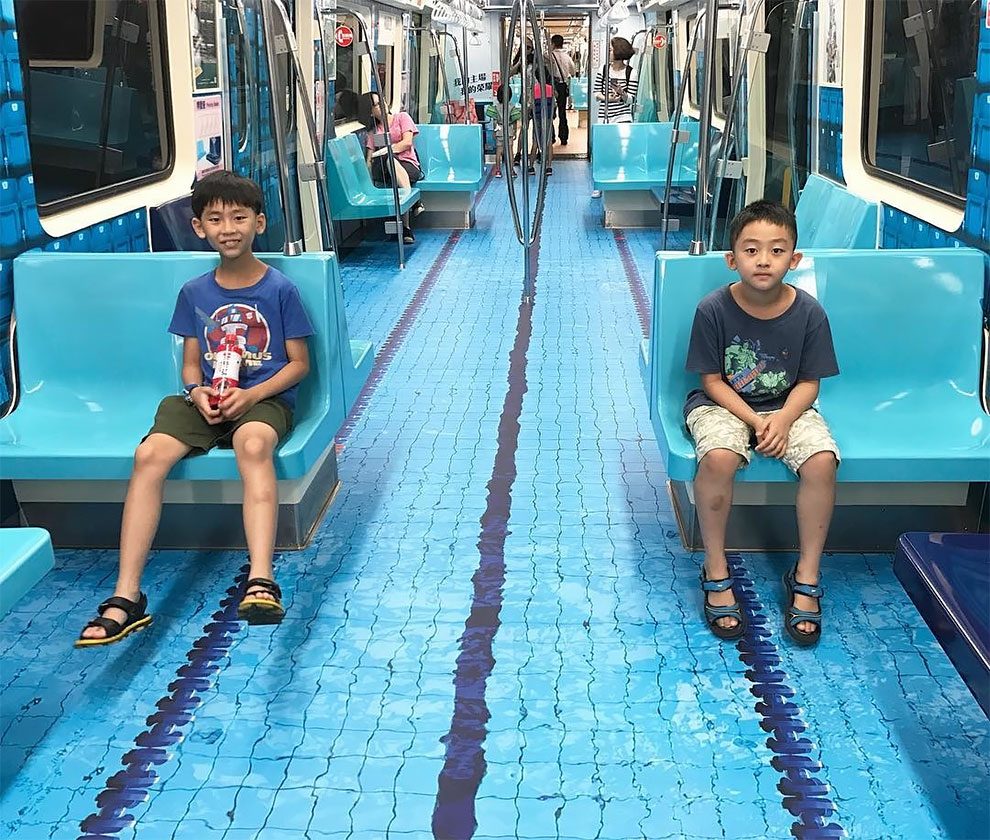 In a little over a month, Taipei City will host the 29th Summer Universiade Games, which will be held from August 19 to August 30, and to build excitement over the coming competition the interiors of the city’s mass rapid transit (MRT) trains have been decorated in themes to match some of the major sporting events of the games.

Taipei’s subway cars are now sporting themes such as track and field, soccer, baseball, basketball, swimming, and athletics throwing events. Photos of some of these new MRT themes have started to surface, with the simulated swimming pool in particular almost disturbingly realistic. 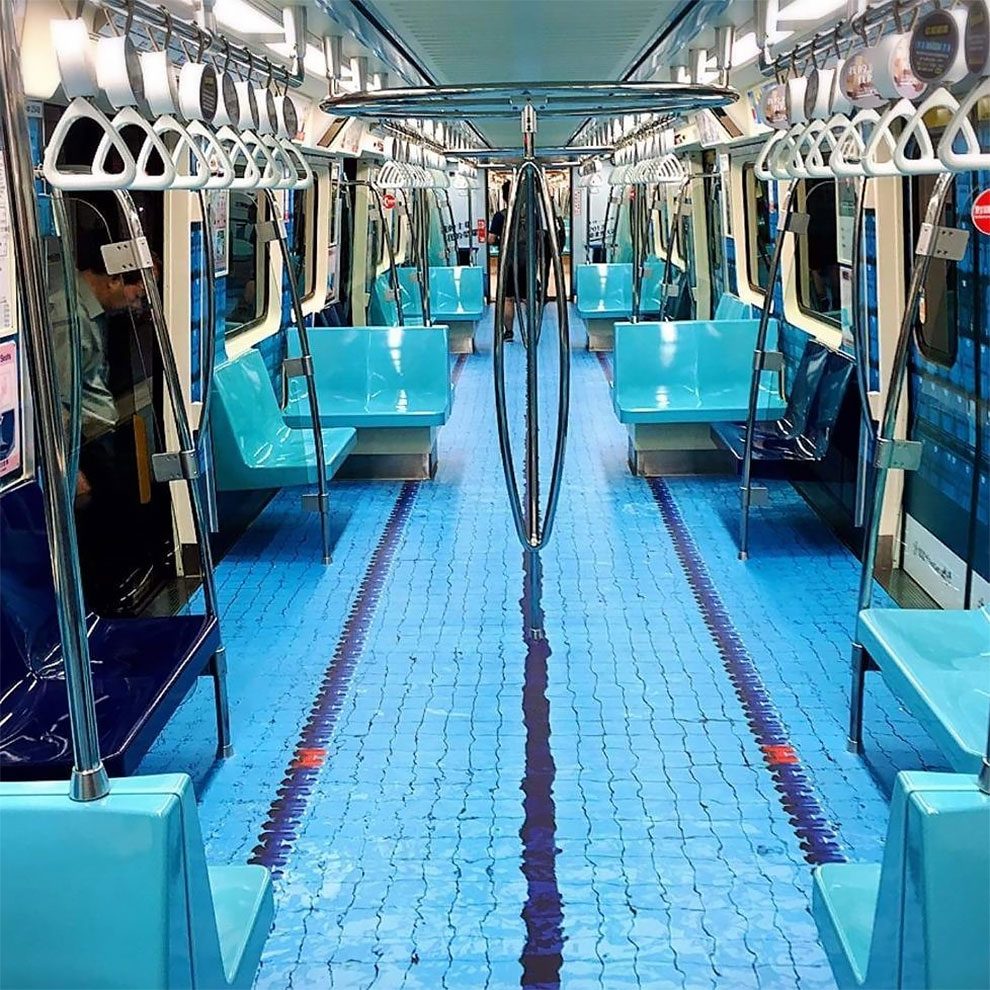 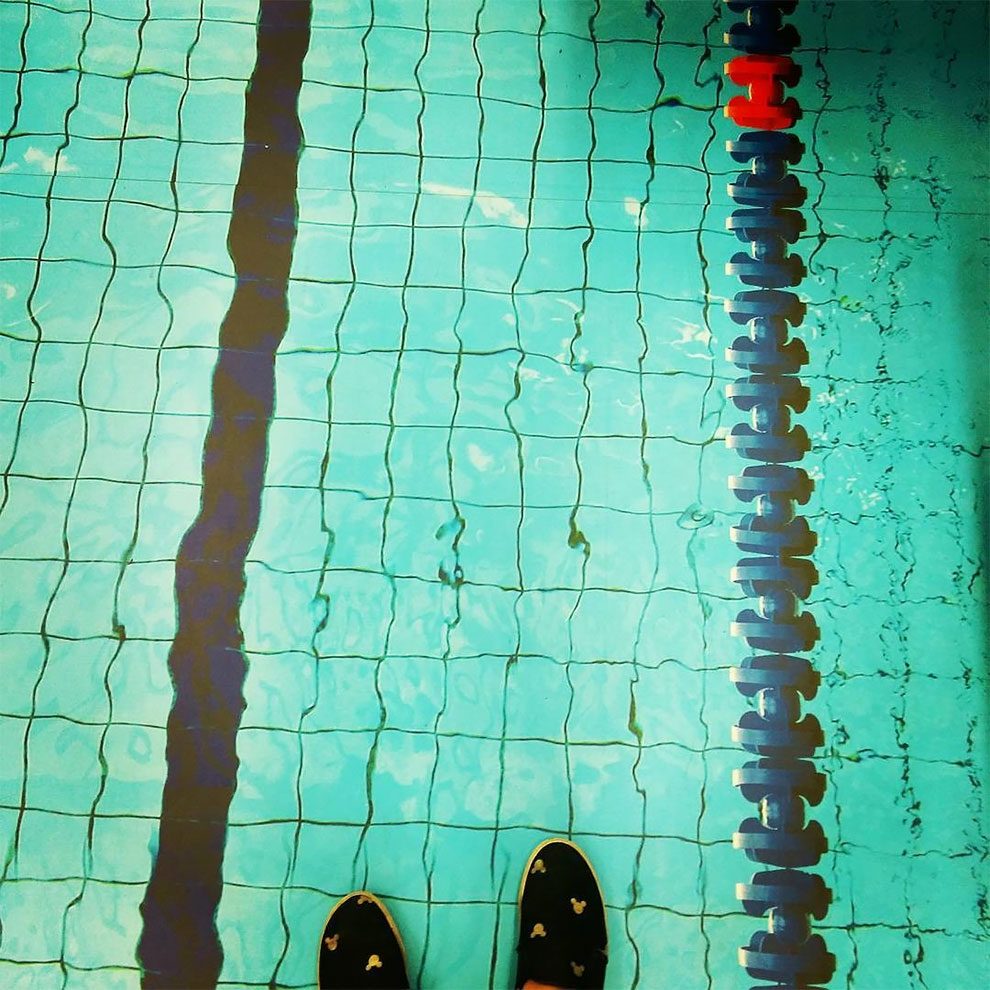 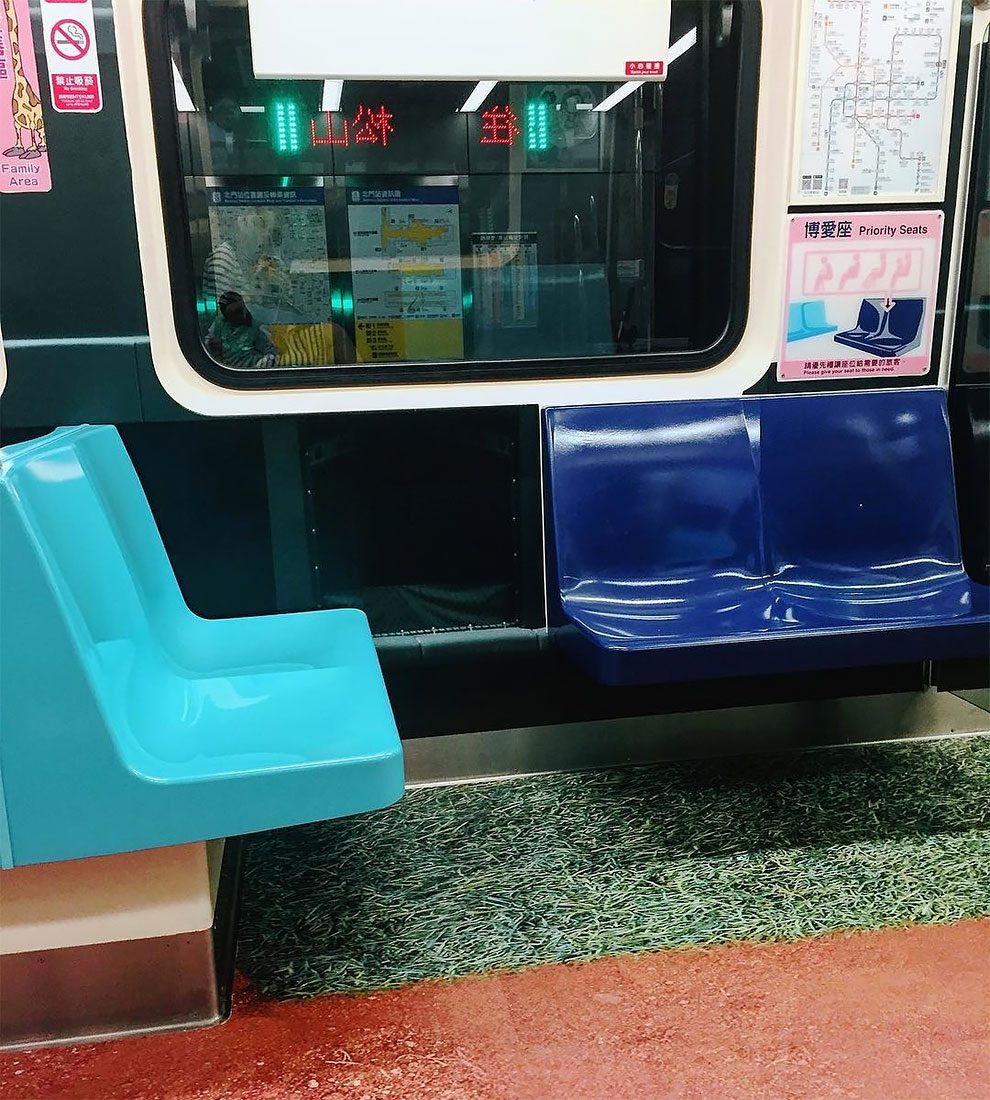 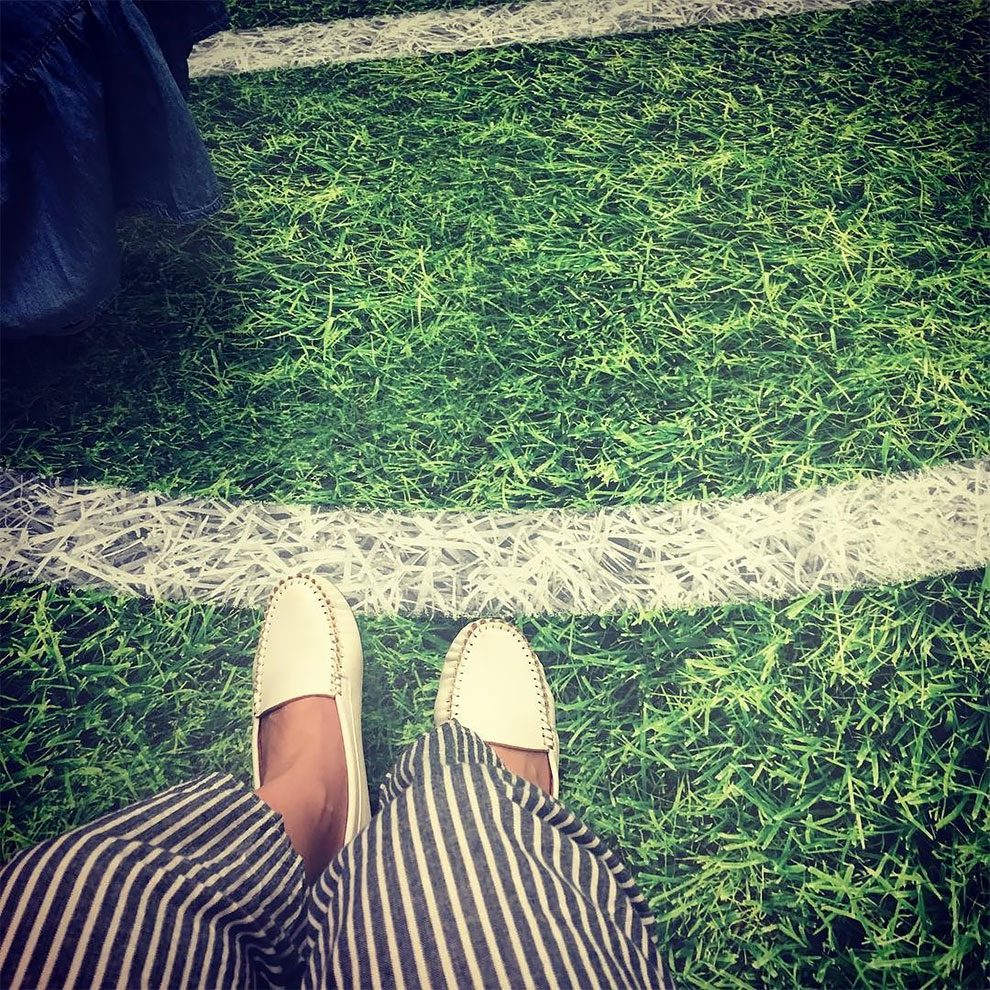 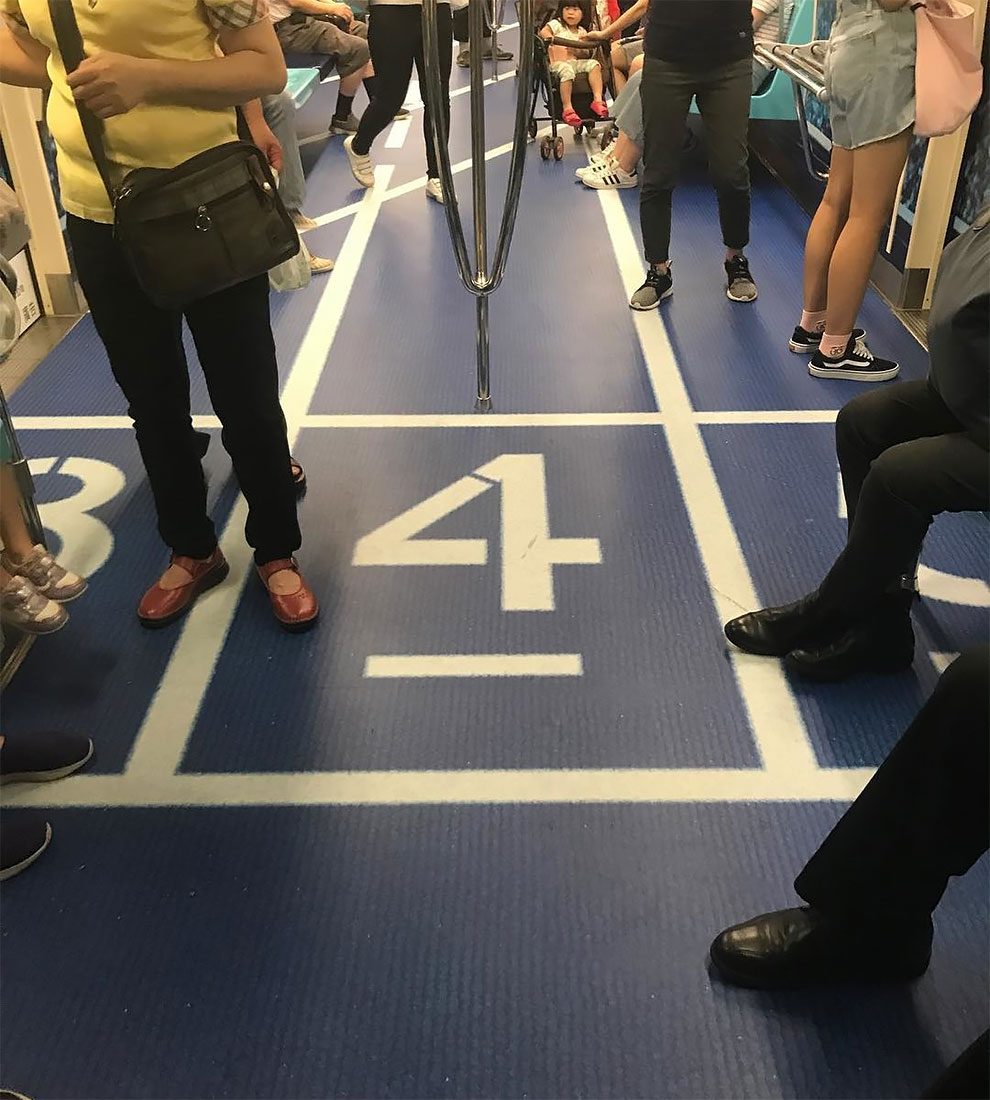 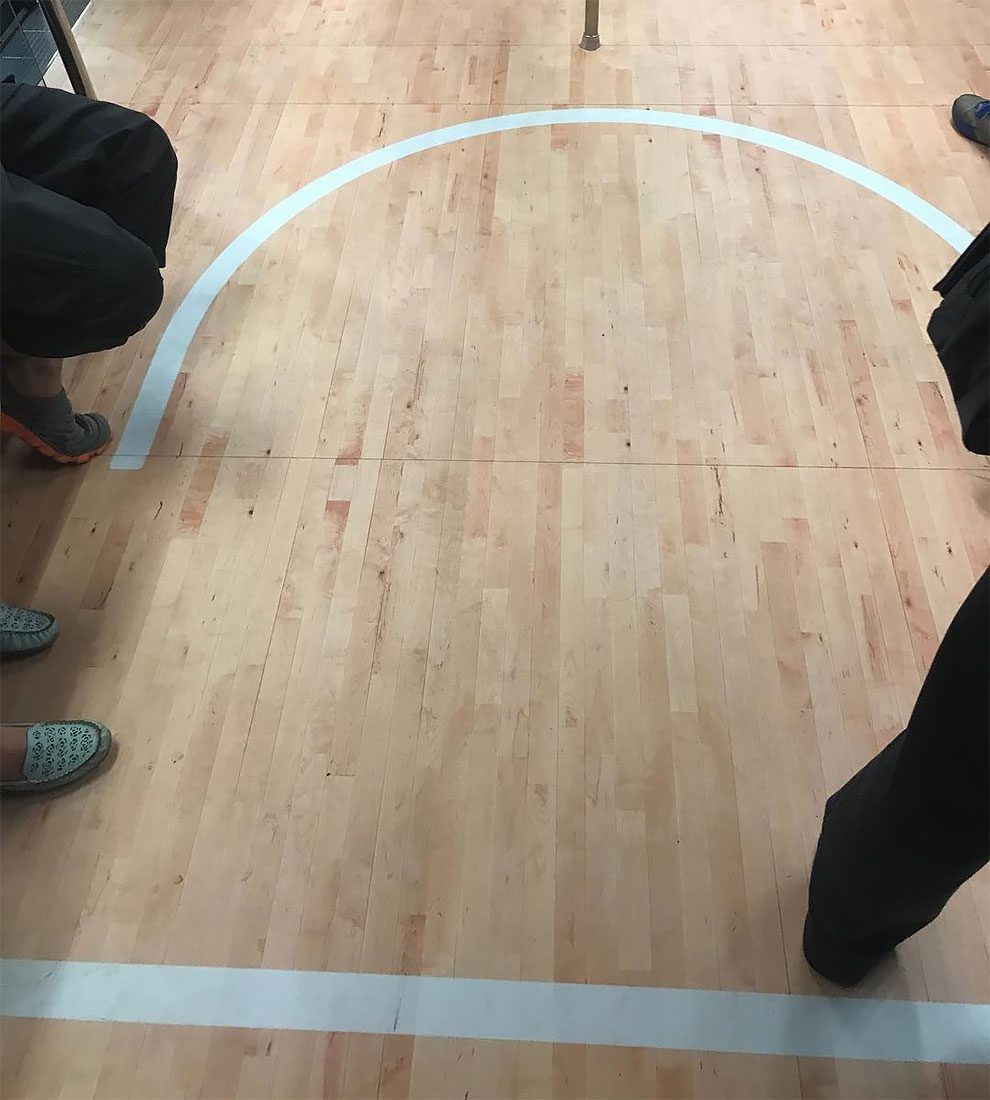 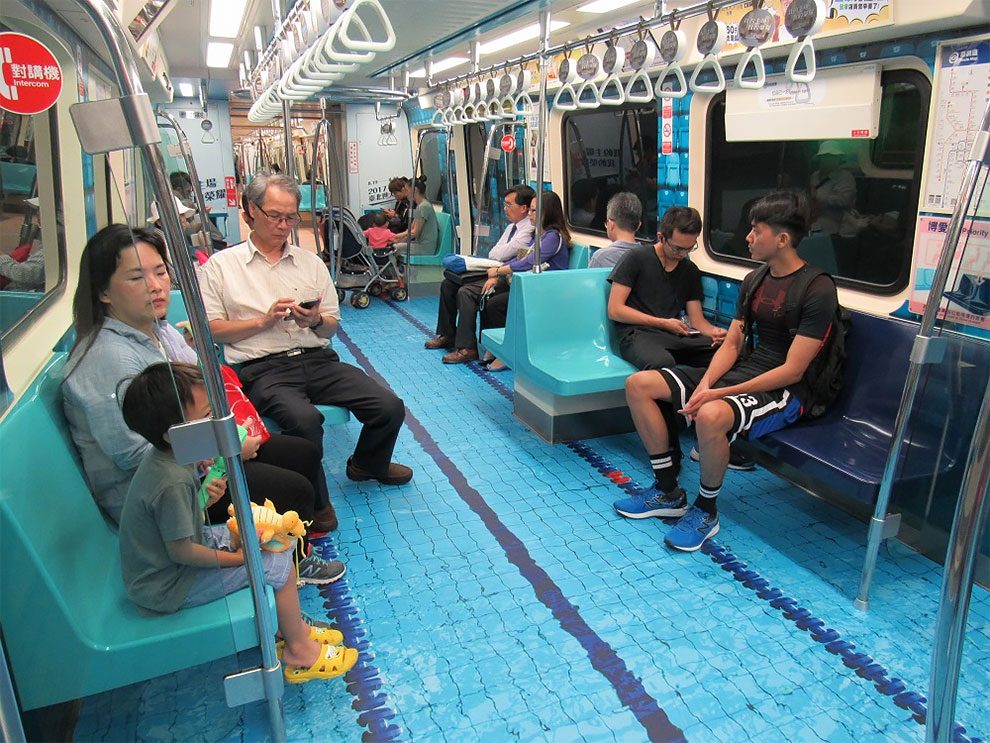 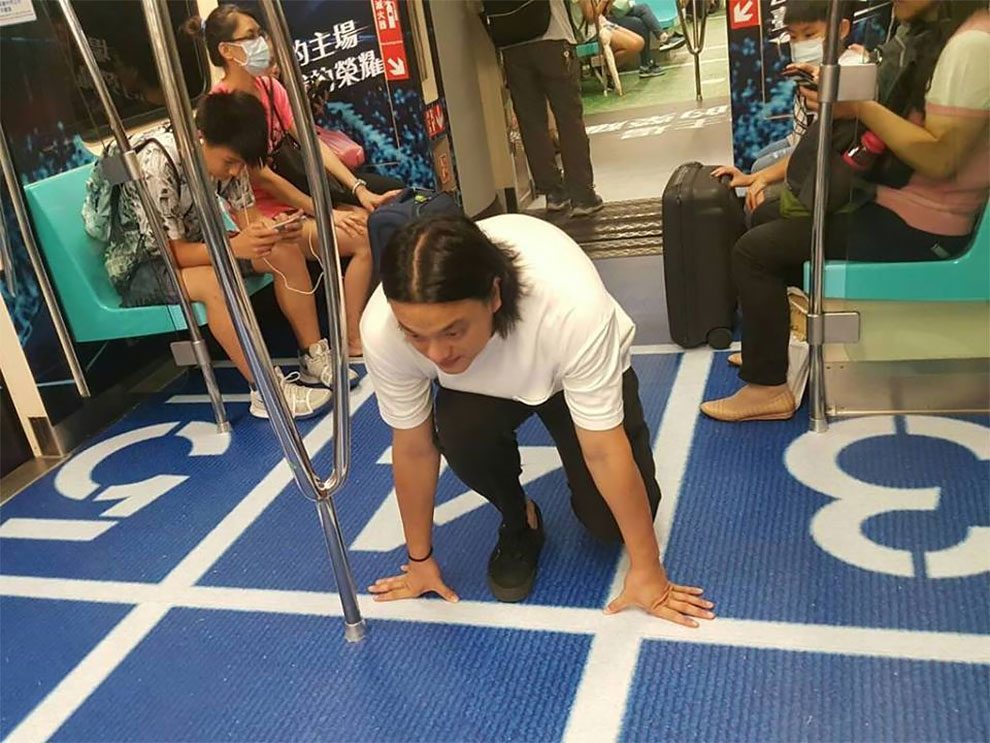 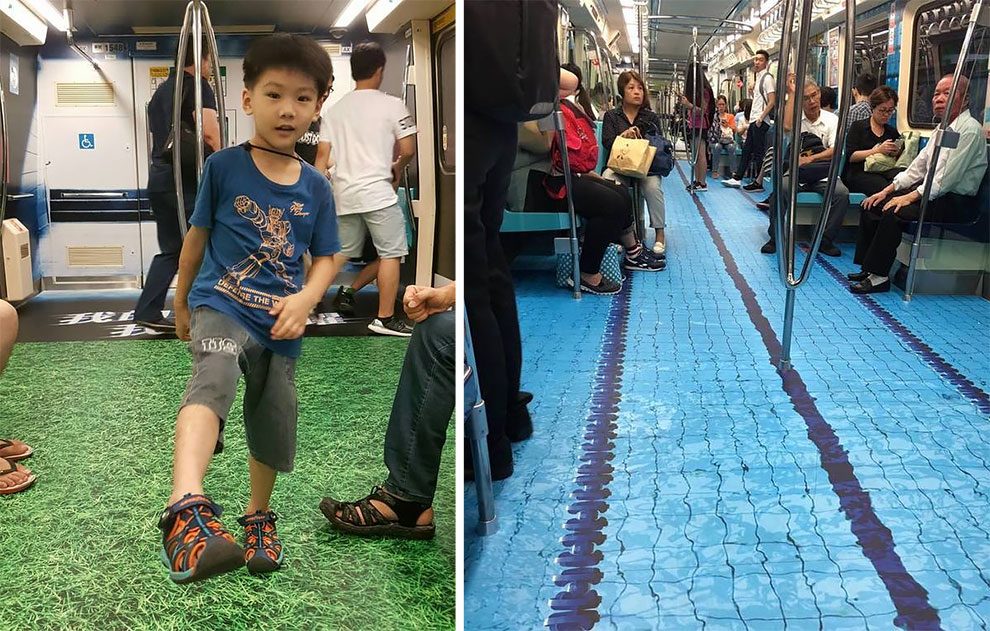 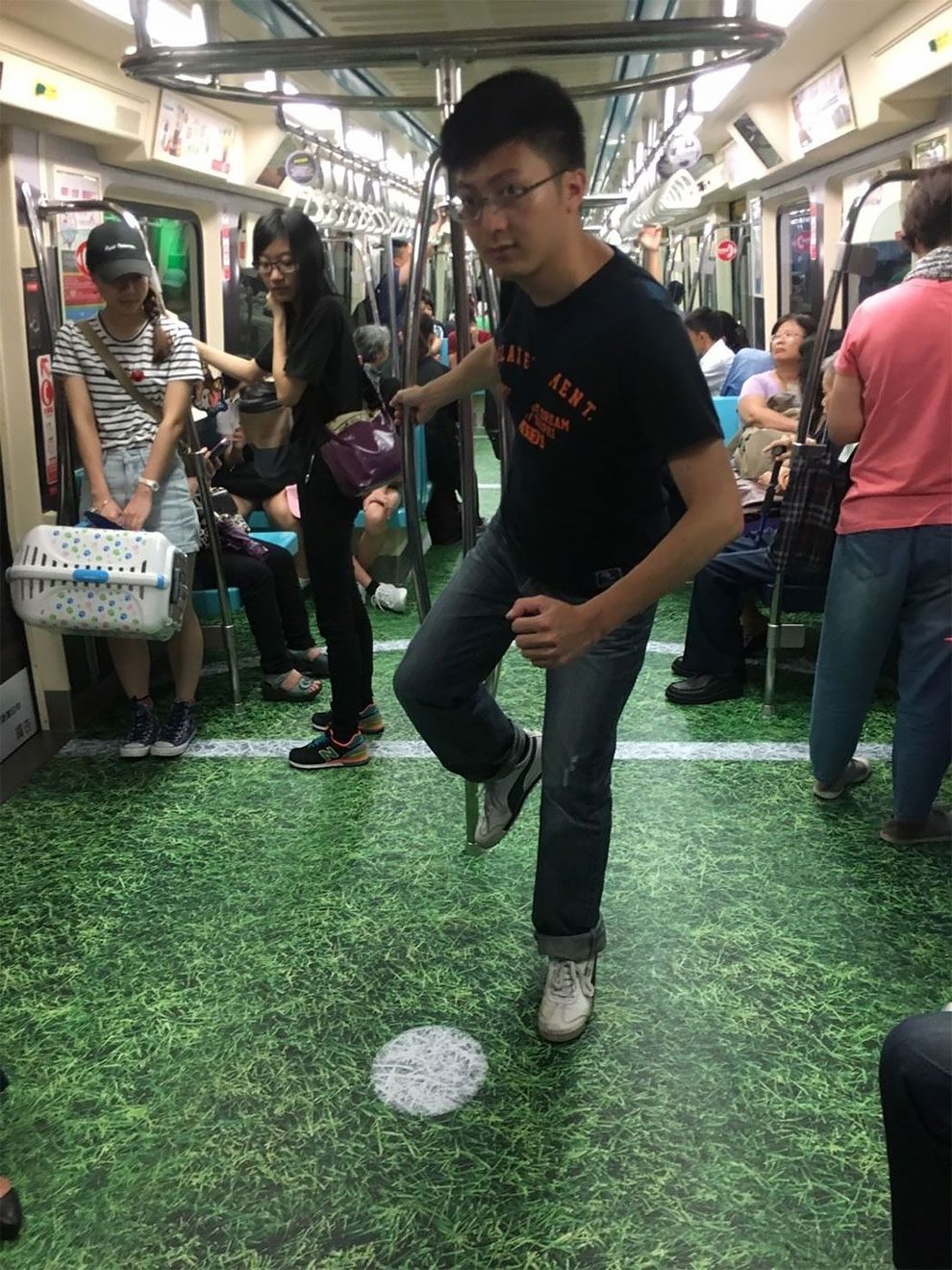 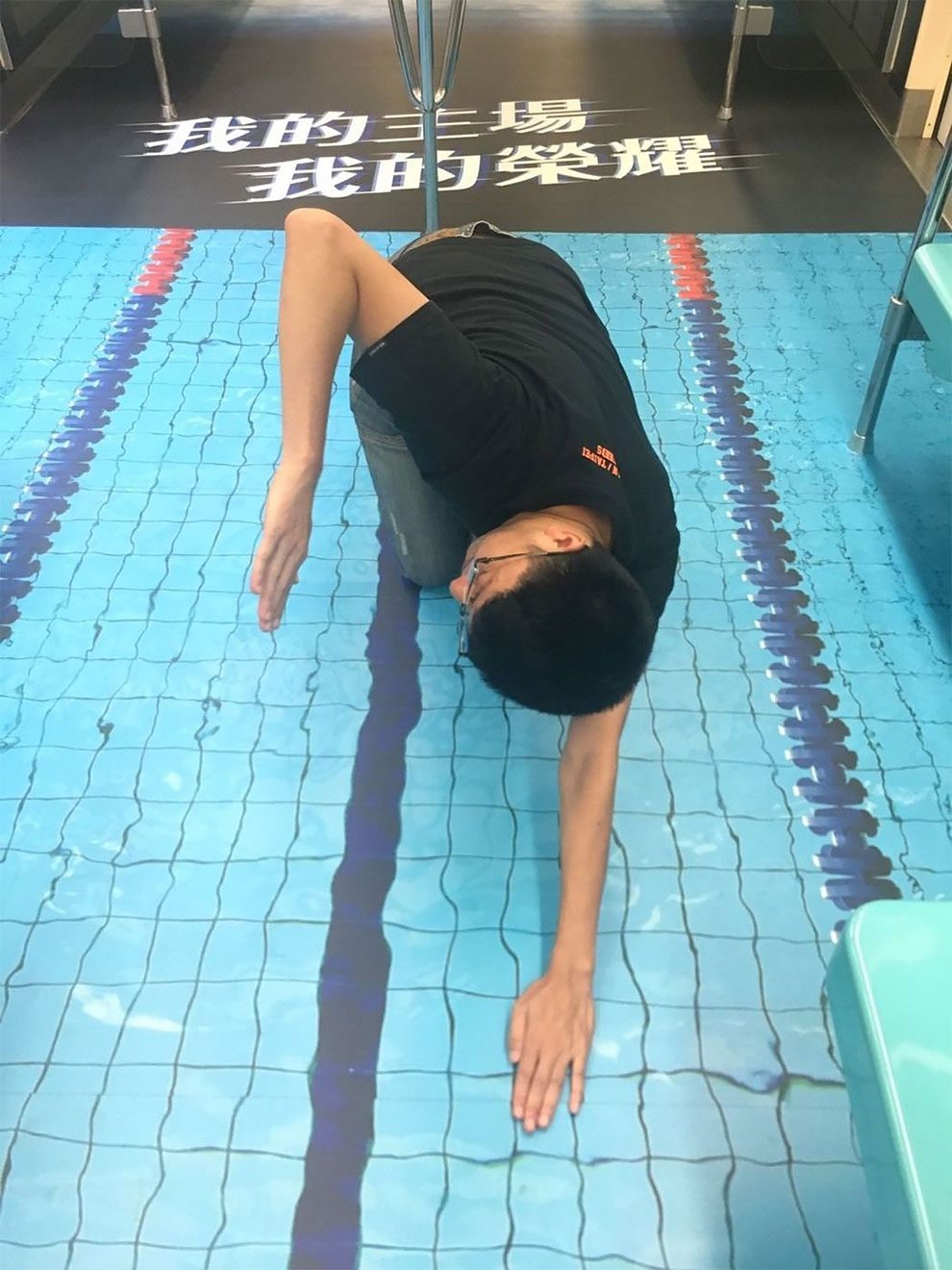 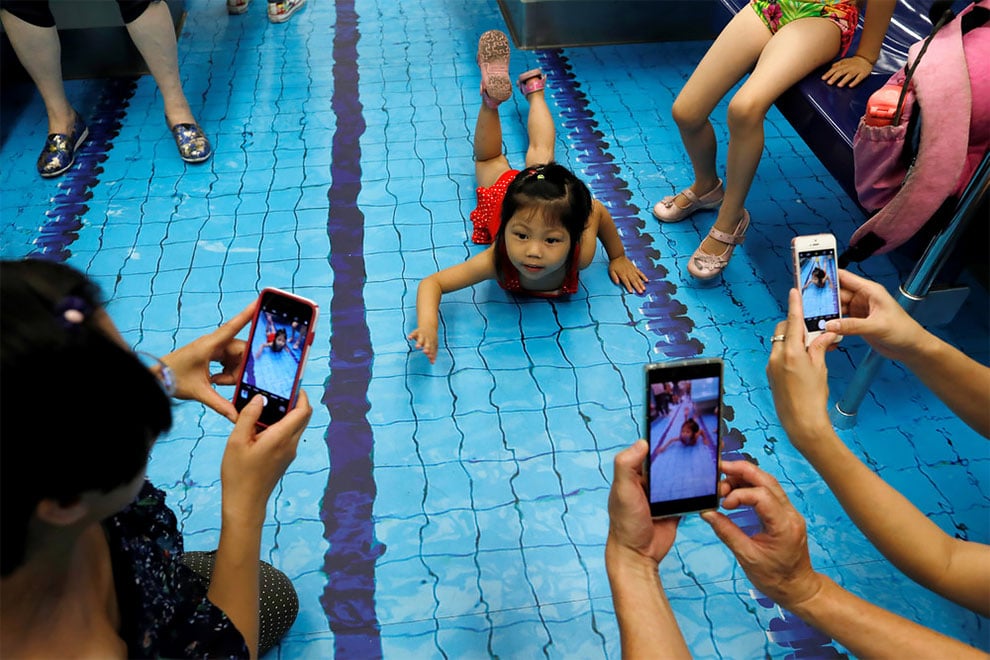