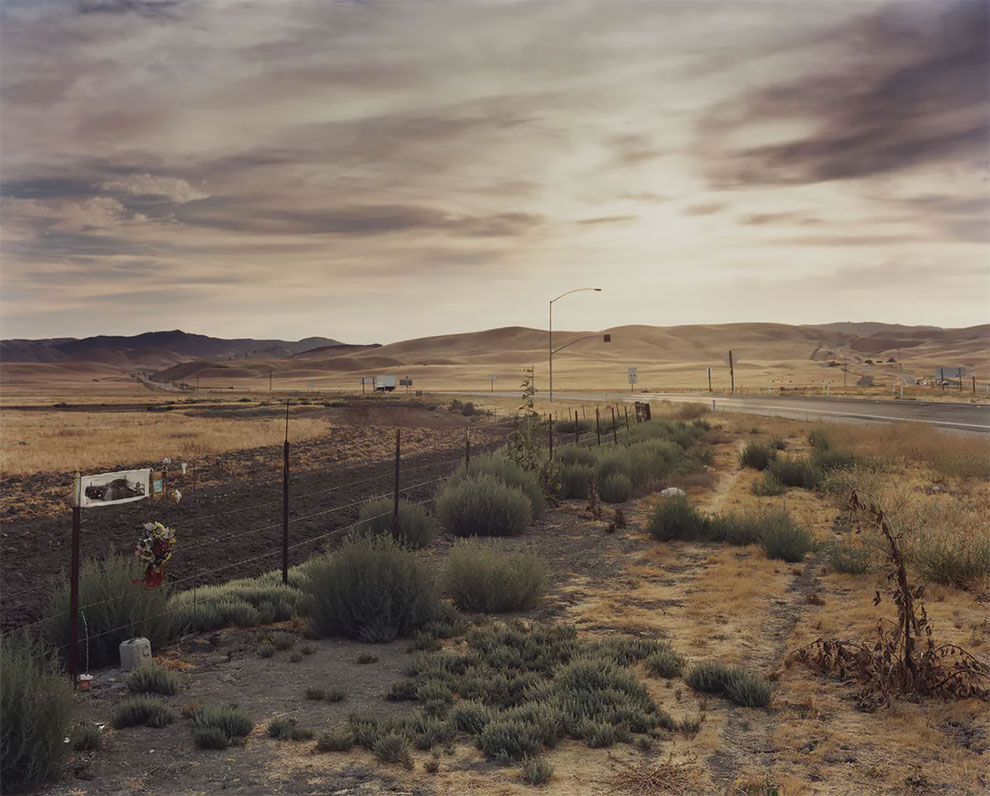 When James Dean, at the wheel of his Porsche, notices a car in the distance, he reassures his passenger: ‘He has seen us, he will stop.’ But the driver of the Ford Tudor hasn’t seen anything, because his vehicle is very high. Dean cannot avoid the collision. His passenger survives, but Dean’s feet are stuck under the pedals and his neck is broken upon impact. 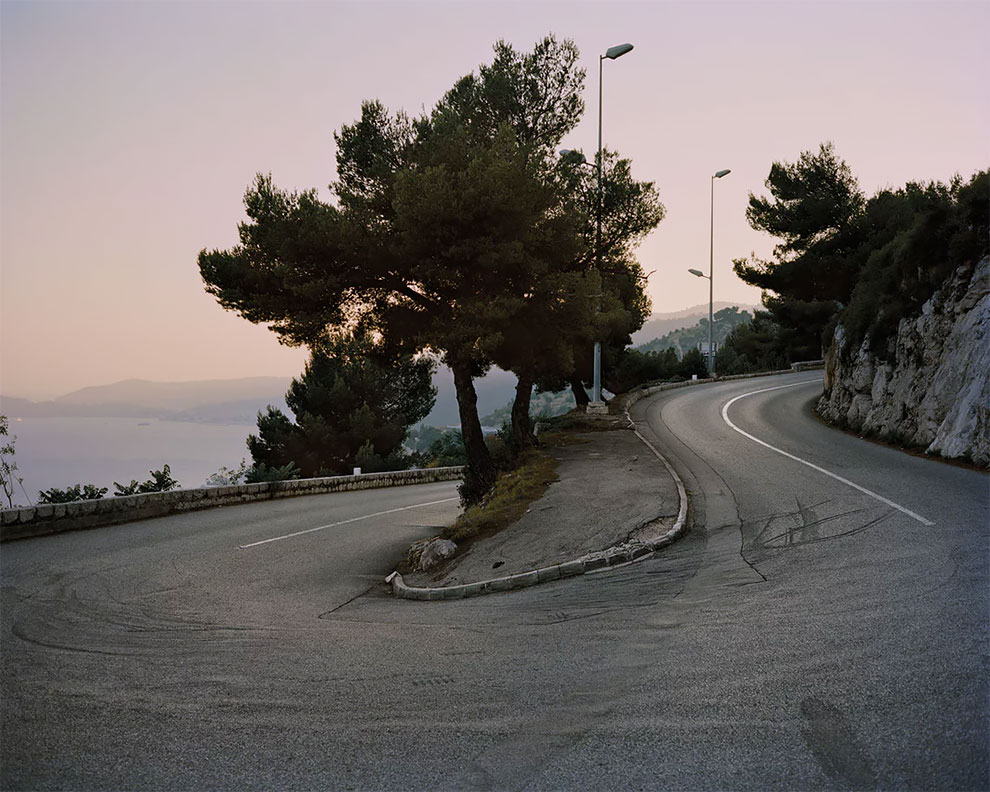 Grace Kelly is on her way to Paris with her daughter Stéphanie in a Rover P6 3500. Suddenly, the car leaves the road at a bend and crashes into the parking space of a house 40 metres below. While Stéphanie escapes almost unscathed, Kelly dies the next day of a cerebral haemorrhage. 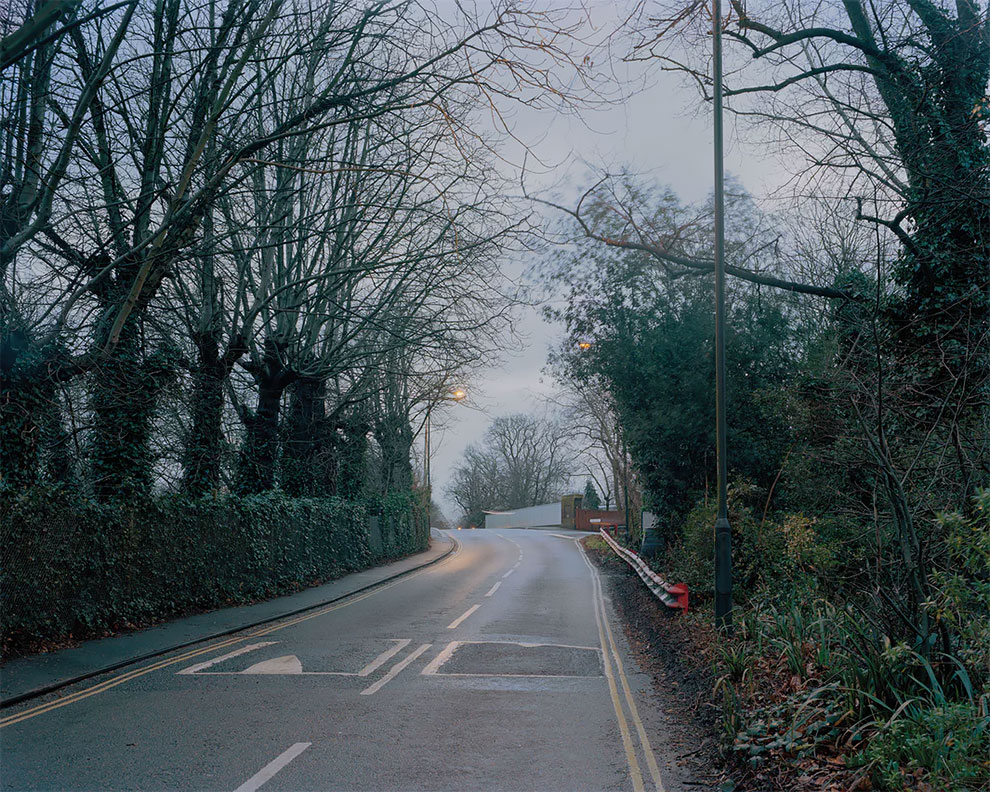 The lead singer of T-Rex climbs into a purple Mini 1275 GT with his friend Gloria Jones at the wheel. She loses control of the car and it hits the fence on the opposite side of the street before striking a sycamore tree. Bolan is killed on impact, two weeks before his 30th birthday. Jones, suffering from fractures to her arm and jaw, is taken to hospital. She does not learn of Bolan’s death until four days later, on the day of his burial. 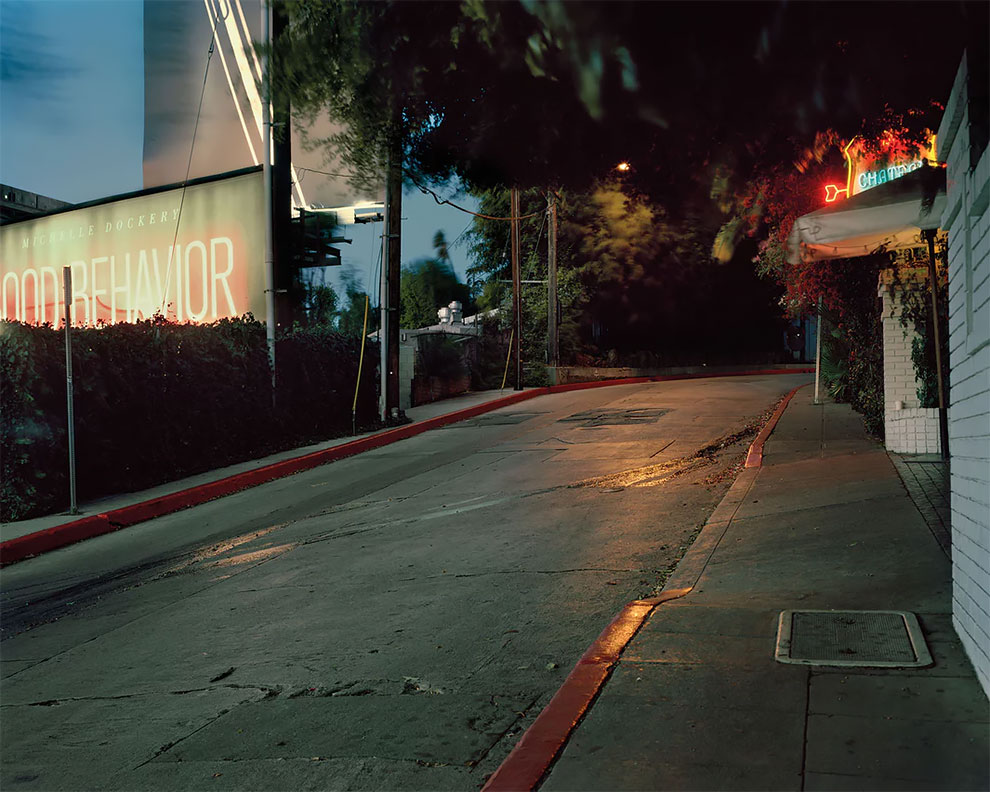 The famous photographer’s silver Cadillac SRX leaves the Chateau Marmont hotel at 11.40pm. His car first knocks over an Associated Press photographer, who is walking past, then crashes into a wall in front of the hotel. Newton dies a few hours later. 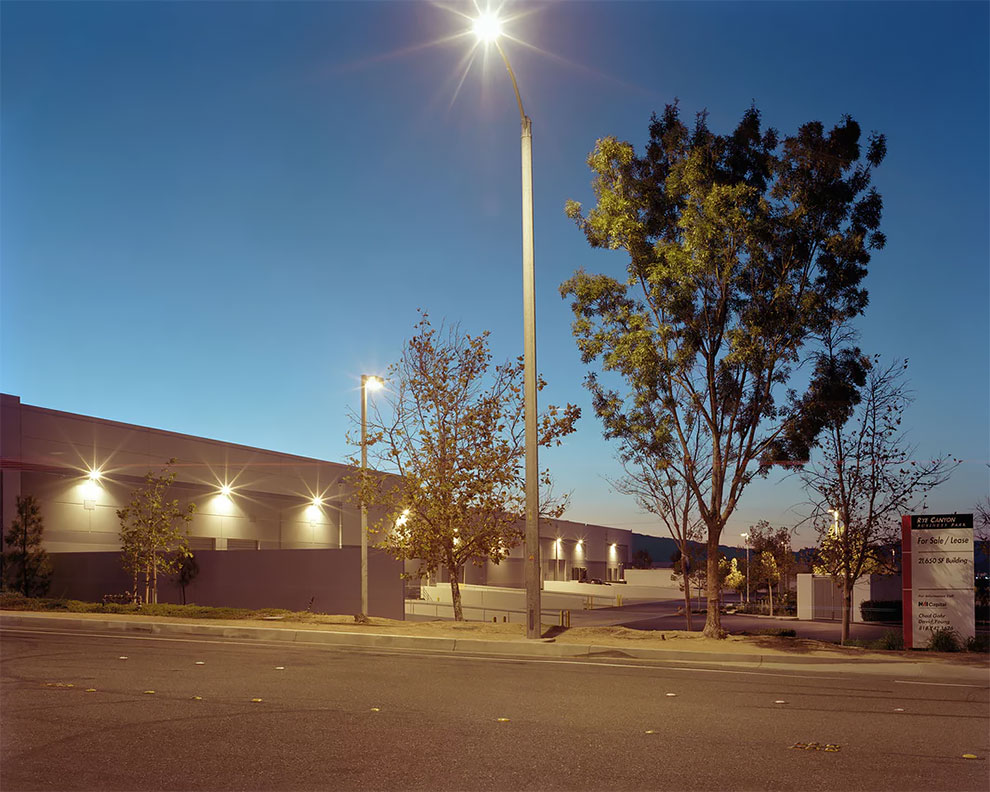 The Fast and Furious actor is in the passenger seat of his friend Roger Rodas’s Porsche. The car hits a lamp-post at 100mph and ends up between two trees and catches fire. Rodas is killed on impact, Walker dies from trauma and burns. 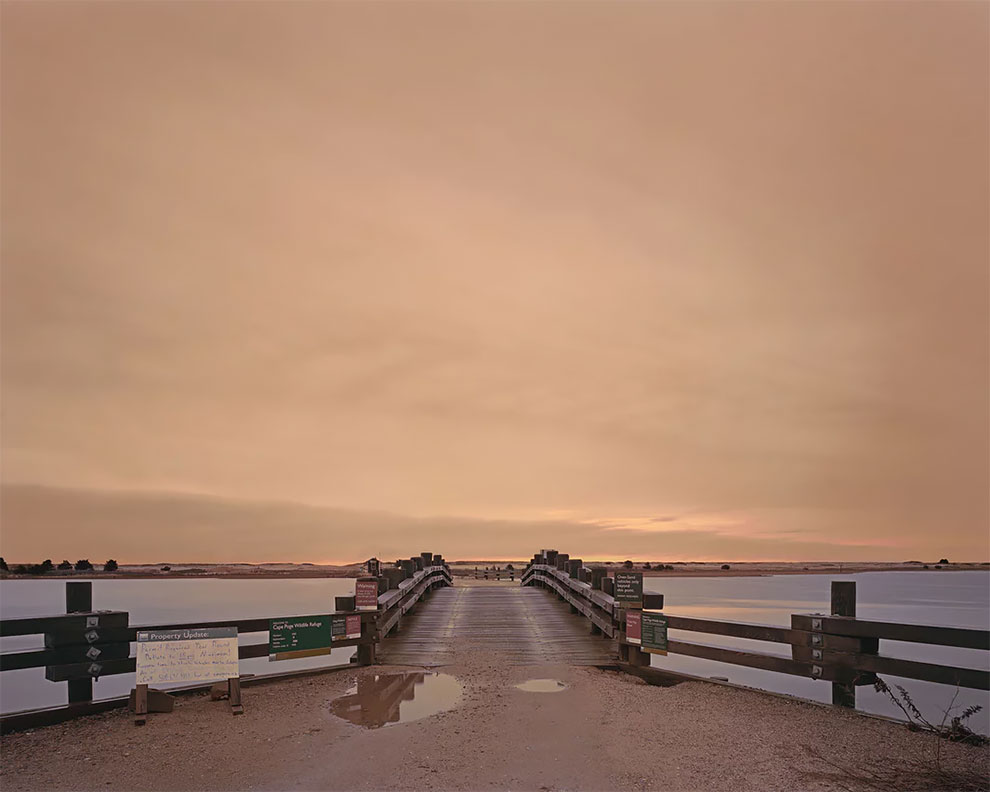 Massachusetts senator Ted Kennedy is driving across Dike Bridge with Mary Jo Kopechne. The car ends up in the water. Kennedy manages to get out but Kopechne does not. Kennedy, does not alert the authorities, then goes home. The next day, he calls the police, but by that time fishermen have found the car and a diver has retrieved the body of Kopechne. 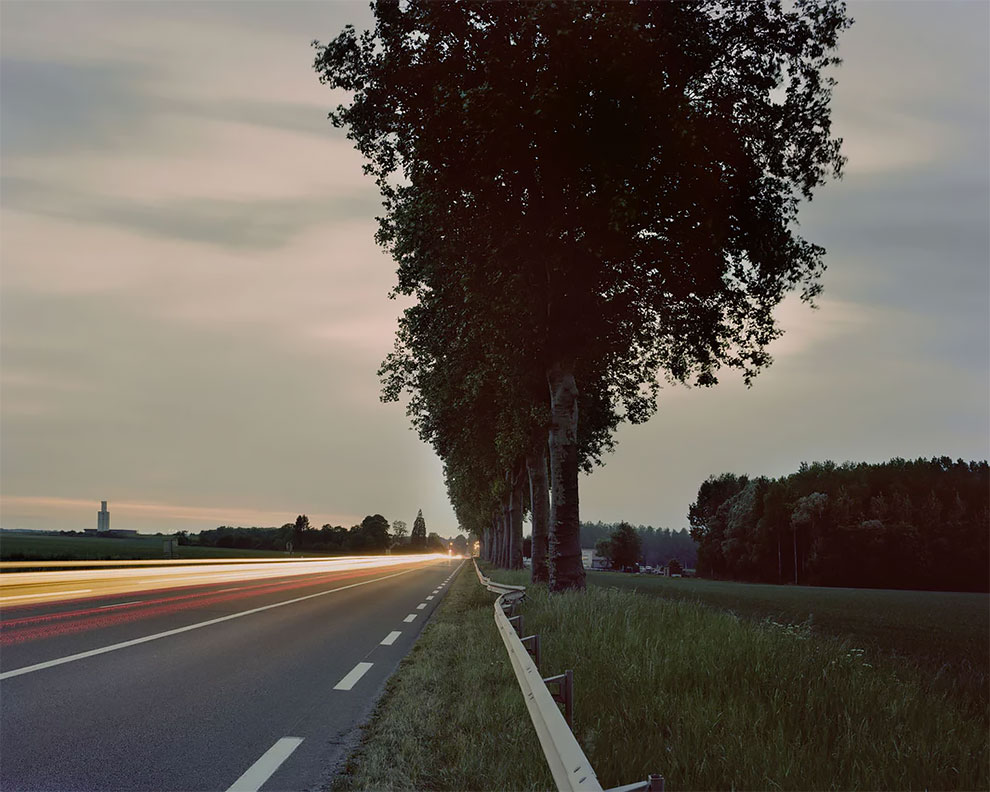 On a whim, the French writer and his friend Michel Gallimard go for a drive in a Facel Vega HK500. Their car strikes one of the plane trees lining the road, then a second. Camus dies on the spot, Gallimard six days later. The cause of the accident is never ascertained. 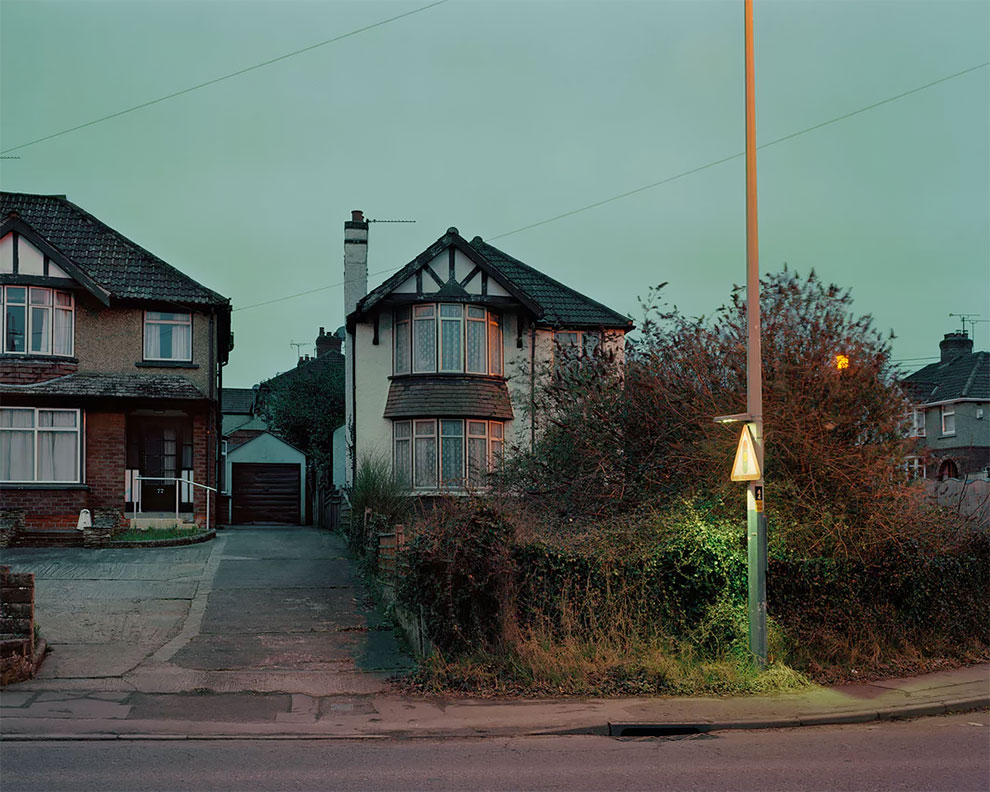 The American singer leaves a concert in a taxi with his fiancee, Sharon Sheeley, and Gene Vincent. A tyre bursts and the vehicle strikes one lamppost then another. Cochran tries to protect Sheeley but is thrown out of the car. He dies in a Bath hospital the following day. Vincent wears a black glove for a long time in memory of his friend. 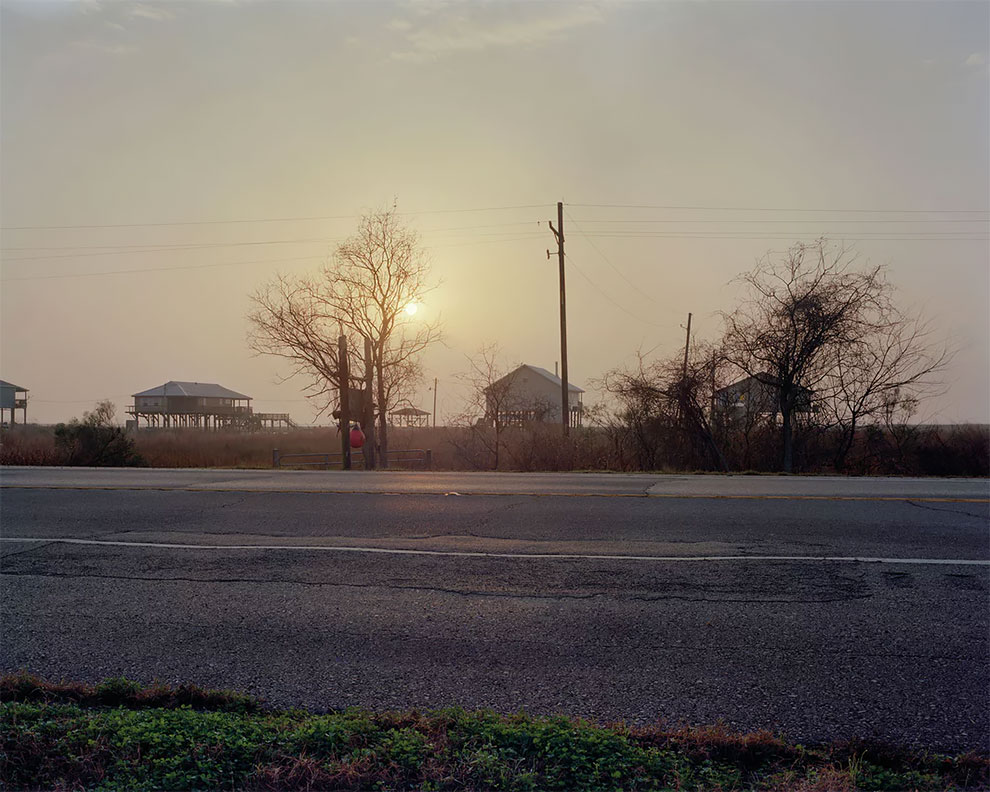 After performing in a cabaret in Biloxi, Mansfield is driven by Ronnie Harrison, with his friend Sam Brody, to New Orleans. In the back, three children sleep soundly. At around 2am, insecticide sprayed from a tractor severely hampers visibility and Harrison drives the Buick at speed into the back of a lorry. The three adults die on the spot. The children are virtually unharmed. After her death, it is recommended that trucks in the US are fitted with a bumper. It is called a Mansfield Bar. 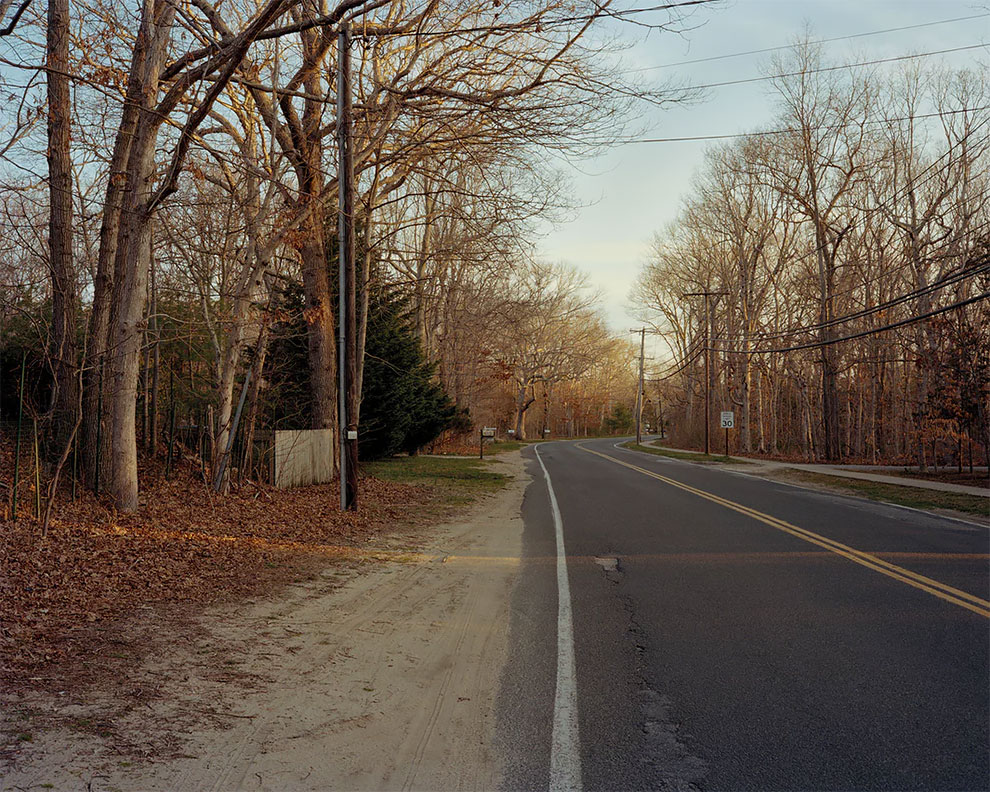 The alcoholic painter’s car begin drifting, as if he has stopped steering. His drunkenness is probably the cause of the accident, which also kills one of his passengers, Edith Metzger. Pollock’s mistress, Ruth Kligman, survives.

Do You Know Who You Are?: Superb Cinematic Photo Works By Nariman Darbandi
The Empty Stools of Rural Village Life in China
Around The World In Black & White: Existential Travel Photography By Fred Tougas
Evocative Photos of Life in Texas in the 1970s
Amazing Pictures of New York City in the early 1980s
The Beauty Of Dark Arabian Deserts In Stunning Black And White Photographs By Abirato
These Neon-Soaked Cityscapes Make South Africa Look Like Hong Kong
20 Weirdest Images on Google Street View
The Looking Back On Sony World Photography Awards
Wasteland: The Mad Max Festival That Makes Burning Man Look Lame
Steve Russell's 2011 Favourites
These Creepy Vintage Photographs From the Early 20th Century Will Make Your Skin Crawl
Photographer Zohaib Anjum Took Stunning Shots Of Some Of The World's Most Luxurious High-Rise Apartments
Pet Photographer Cat Race Is Taking Beautiful Photos Of Canines All Over The World
13 Of The Best Photos From The First Half Of The B&W Child Photography Competition 2019
The Beauty Of Finnish Winter Swimming
Robots at CES 2012: Hard Working, Funny and Dancing
Citizens of Kyiv: The Photographer Alexander Chekmenev Captured Fortitude, Desperation and Resolve in a City Under Attack
Photojournalist Muse Mohammed Documents The Plight Of The Displaced People In Stunning Images
Sharon Stone And Anton Rivas In "Dog Day Afternoon" Photoshoot (2012)
Instagram Helps Hide the Harsh Reality of Life in India
An Ongoing Portrait Series Of Off-Season Santas
Simple & Difficult Russia: Photo Collection Of Anna Skladmann
Grandson Inherits His Grandfather’s Collection Of Unseen Street Photos Taken Over Half A Century Ago
photographer, pictures, rides, roads, takes, where