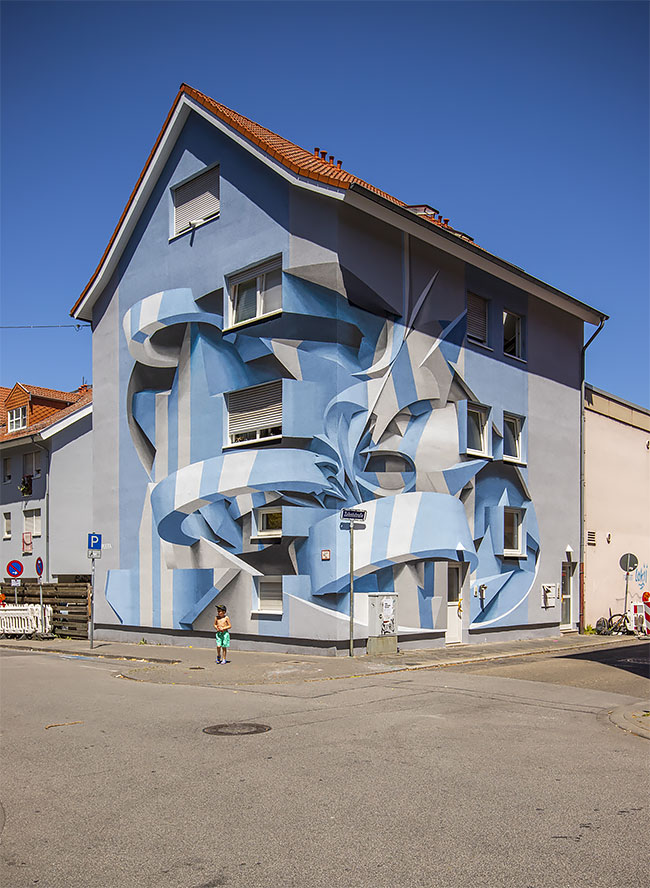 Peeta recently stopped in the lovely city of Mannheim in Germany to create a new piece for the Stadt Wand Kunst Street Art Festival. 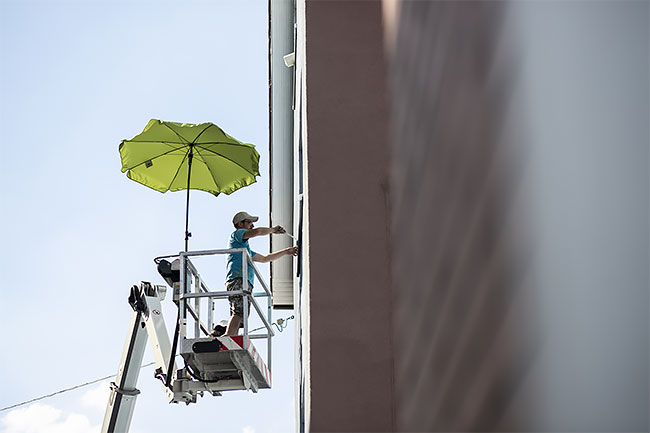 Supported by the good lads from Montana Cans, Peeta (previously) brought to life another of his surreal optical illusion. The technique is simply stellar and it looks like the artwork was built into the house. 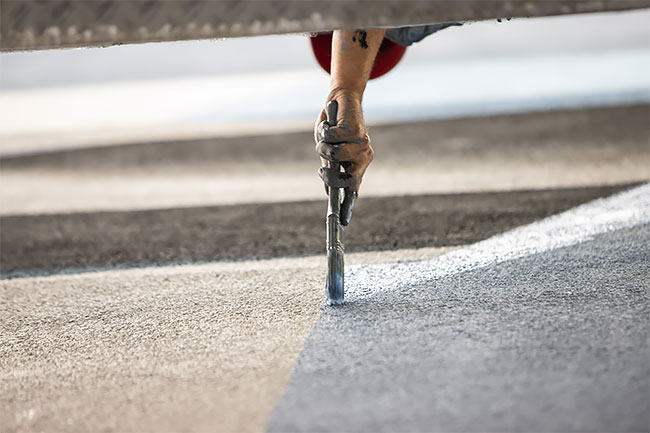 Peeta, also known as Manuel Di Rita, is a graffiti artist since 1993 currently living in Venice. He is a member of the EAD crew (Padova, Italy), FX and RWK crews (New York City) and has participated, over the years, in jams, festivals and art shows all over the world. His work explores the potential of sculptural lettering and anamorphism, both in painting and in sculpture 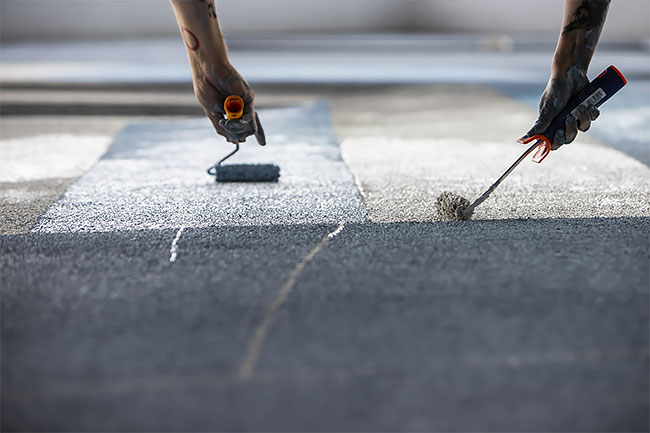 “Initially, my works only realized the sculptural quality of individual letters, namely the ones that spelled out my own moniker, Peeta. Progressively, the fusion between traditional lettering and three dimensional style has given life to a unique kind of visual rhythm. Today, through my anamorphic works I redesign the volumes of any kind of surface involved, thus causing with my paintings a “temporary interruption of normality” by altering the perception of familiar contexts and so raising a different understanding of spaces and, consequently, of reality on a whole.” 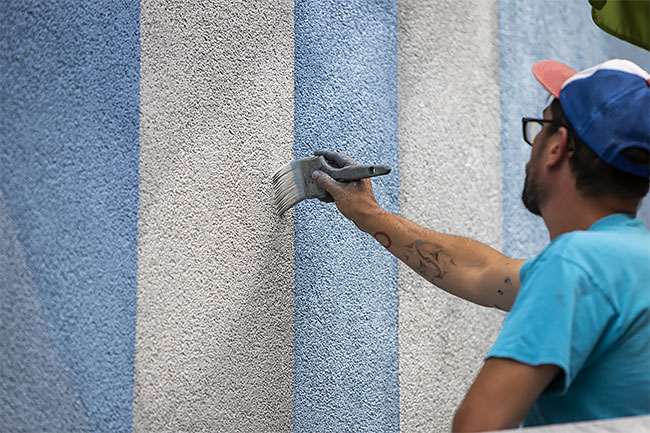 “Metaphorically, I want to neutralize preconceptions and urge the emergence of new perspectives. Anamorphism totally embodies the intent, always pivotal in my production, to reveal the deceptiveness of human perception, the fallacy of narrow and fixed points of view through visual tricks which, proceeding from the attempt to confer a three-dimensional semblance on a pictorial representation, ultimately reveal their will to deceive.” 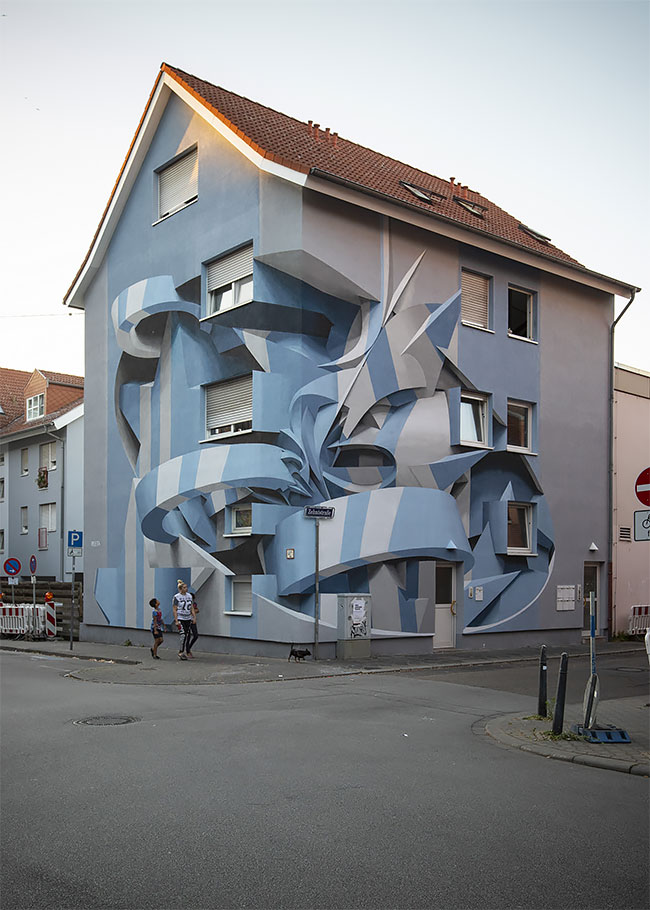 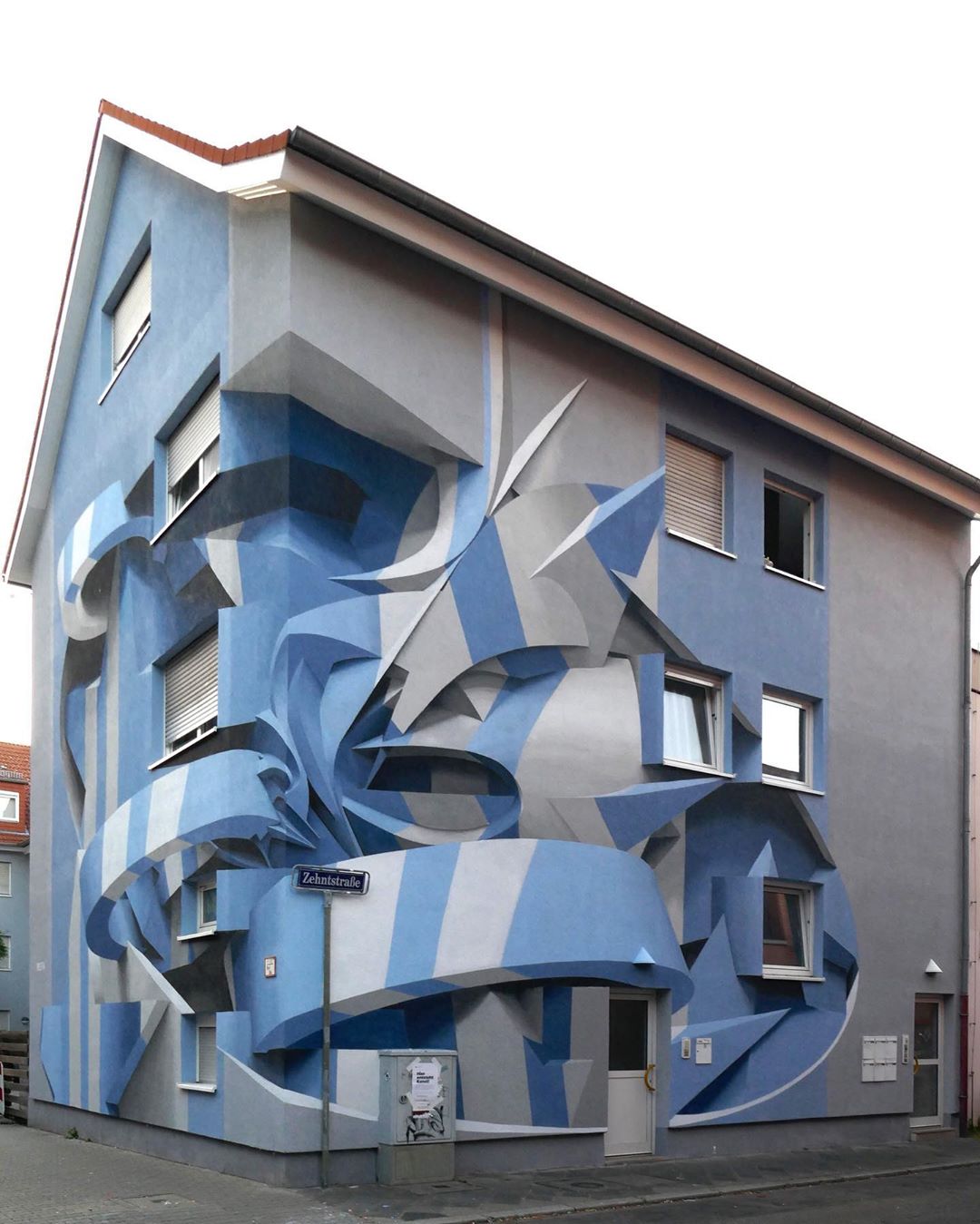 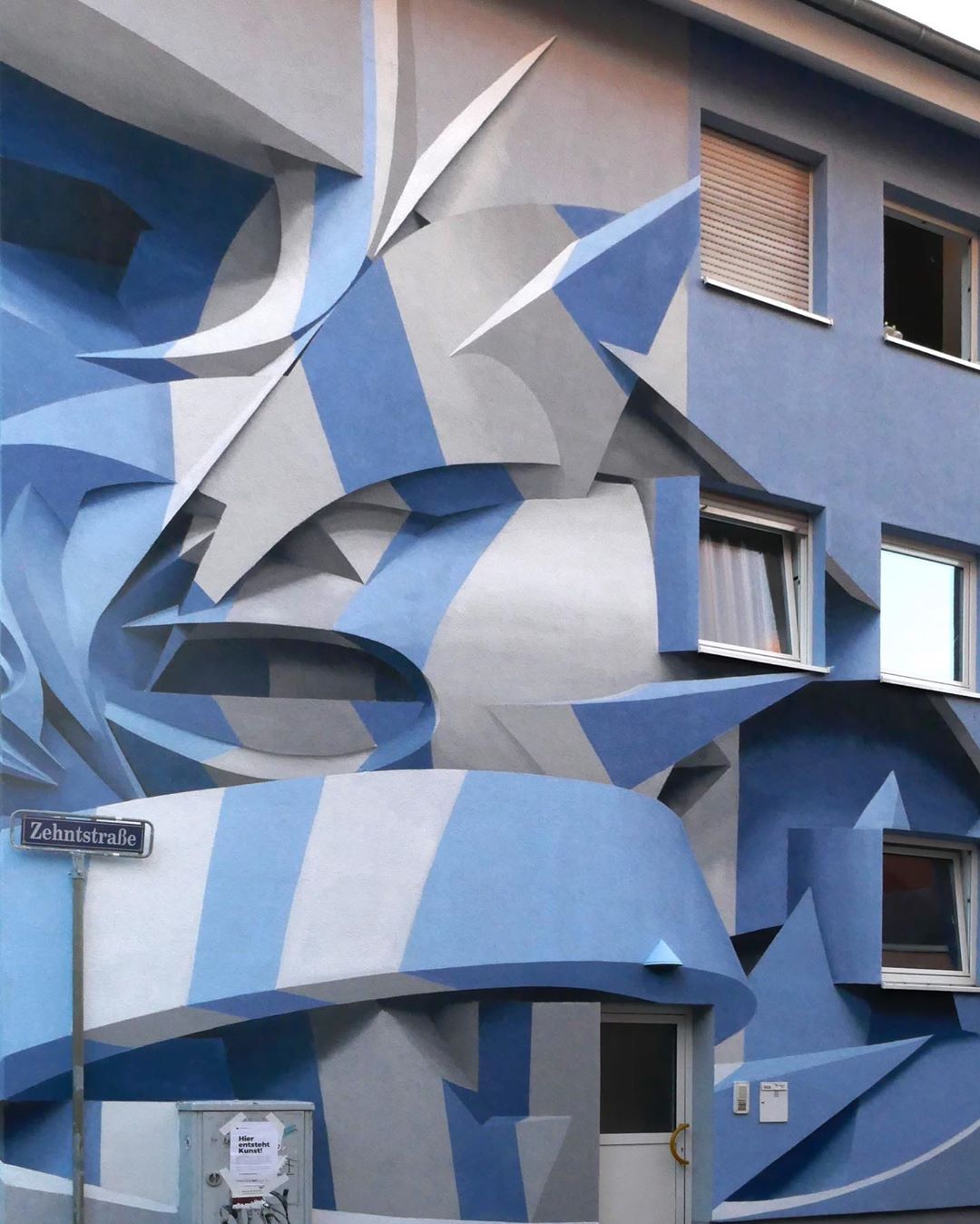 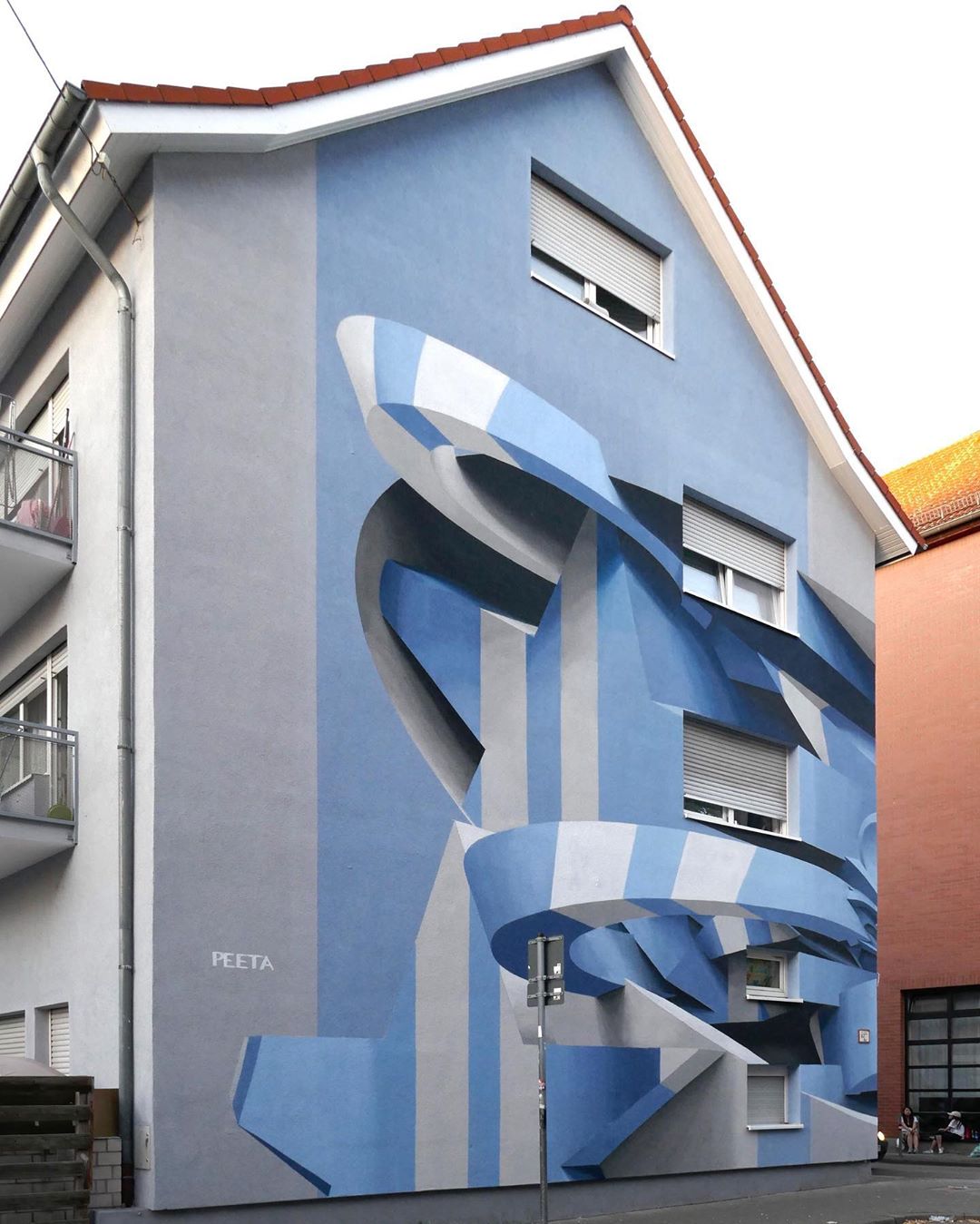 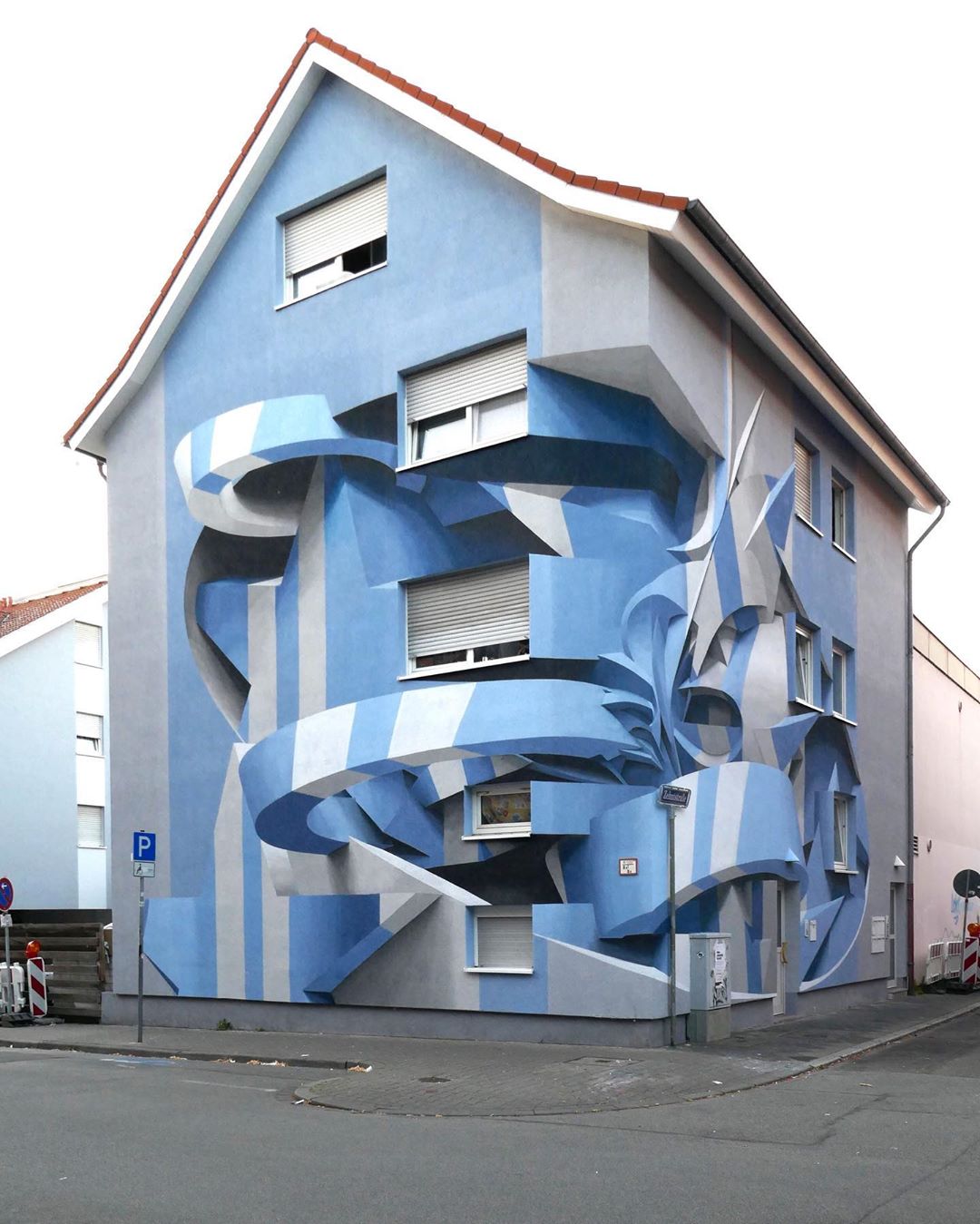 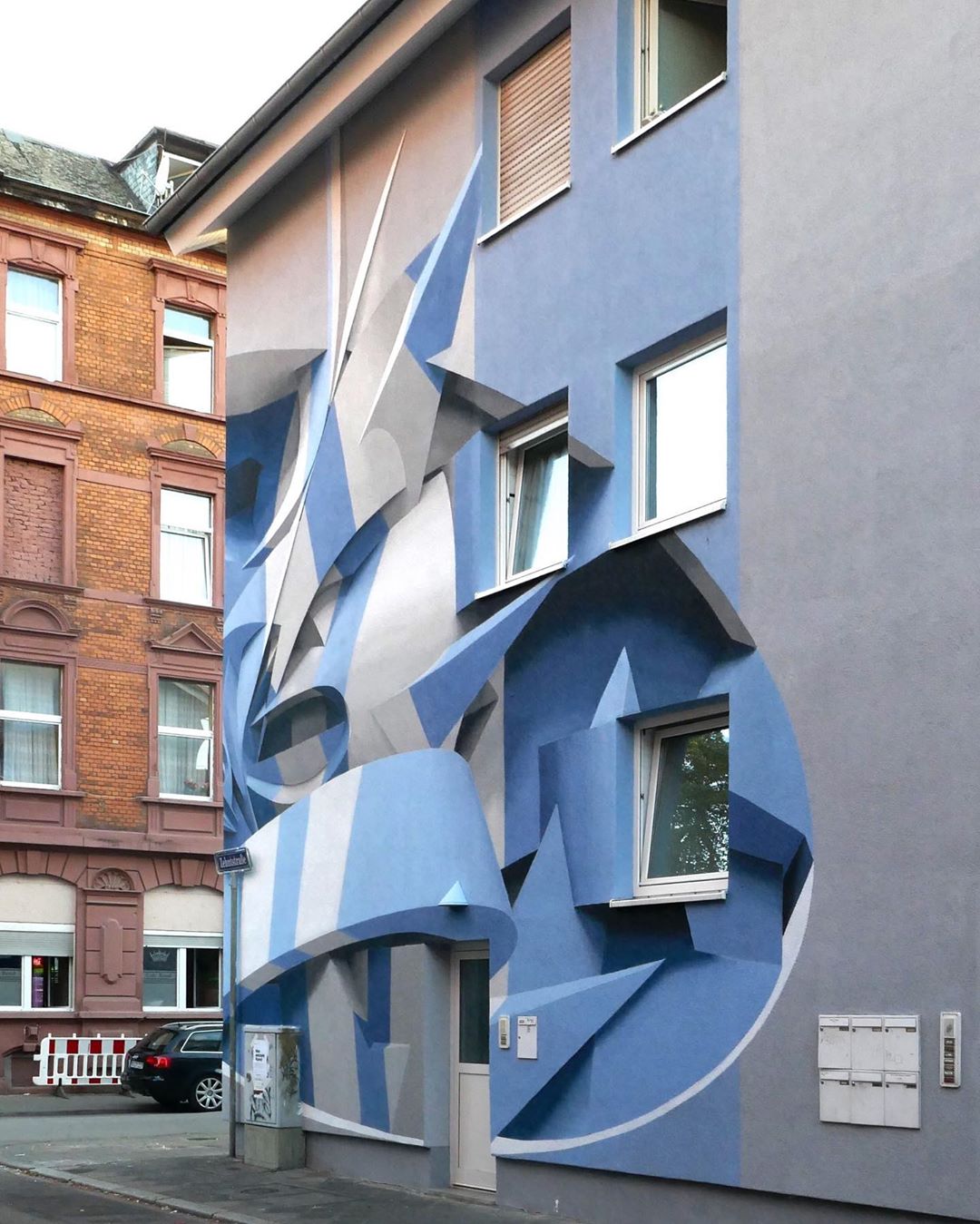