Aboard the Crumbling Cable Cars

Dating to the Soviet era, Chiatura’s public cable cars were built to facilitate the manganese mining industry, which formed the bedrock of the town’s economy in Georgia. Sixty years later, 15 of Chiatura’s 21 cable car routes are still running, covering a total length of over 6000 meters, and they are still the quickest and most convenient way of getting around, despite their advanced years. 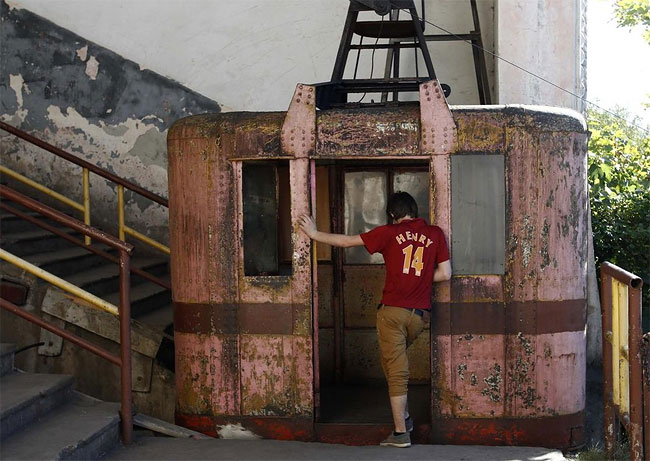 A boy stands at the door of a 60-year-old cable car in the town of Chiatura, some 220 km (136 miles) northwest of Tbilisi, September 12, 2013. (Photo by David Mdzinarishvili/Reuters) END_OF_DOCUMENT_TOKEN_TO_BE_REPLACED

Plane from U.S. Crash-Lands in Poland with 230 Passengers Aboard 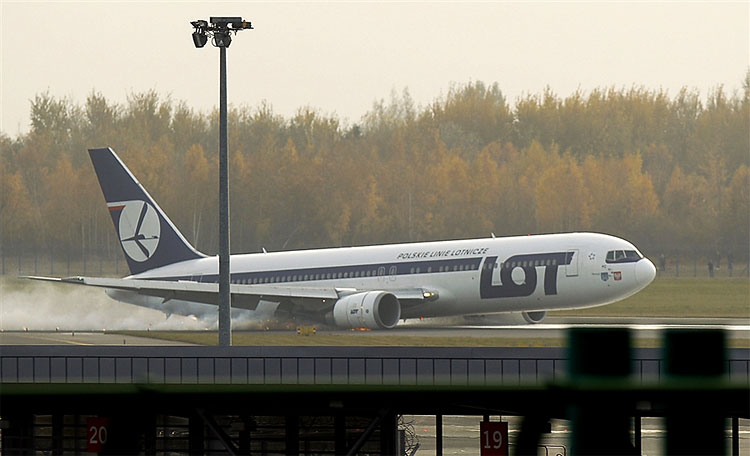 LEGO Figurines to Aboard NASA’s Juno Spacecraft Set for Launch 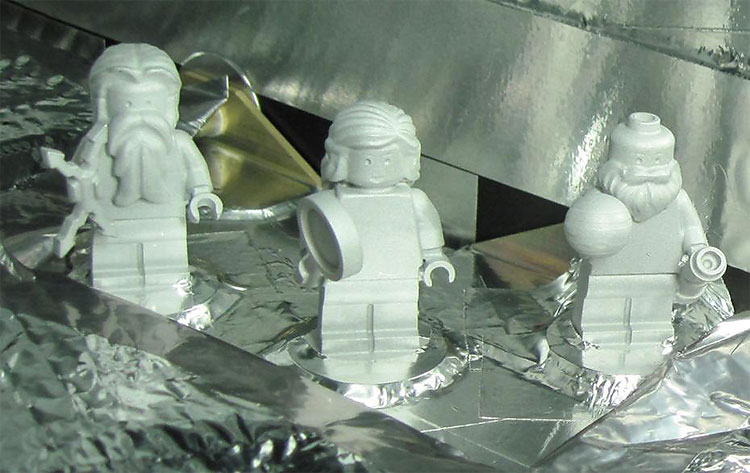 LEGO figurines representing the Roman god Jupiter, his wife Juno and Galileo Galilei are shown aboard the Juno spacecraft in this undated handout released by NASA August 3, 2011. NASA’s Jupiter-bound Juno spacecraft will carry the 1.5-inch figurines to Jupiter when the spacecraft launches August 5. The inclusion of the three mini-statues, or figurines, is part of a joint outreach and educational program developed as part of the partnership between NASA and the LEGO Group to inspire children to explore science, technology, engineering and mathematics. (Reuters)