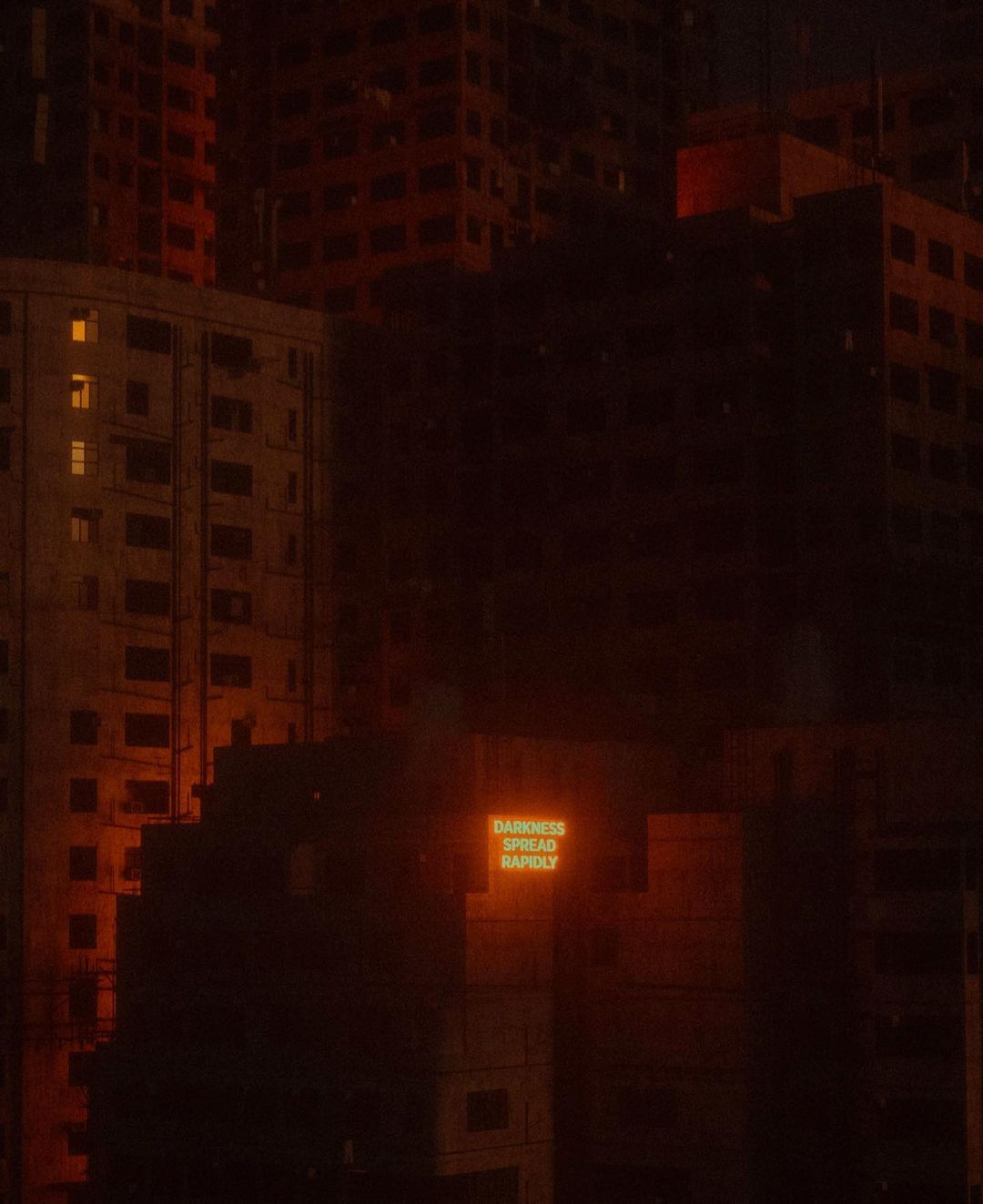 Vasjen is a Graphic and Visual Designer from Albania. He has been designing Mobile Applications, Websites and Ads for 10+ years. END_OF_DOCUMENT_TOKEN_TO_BE_REPLACED 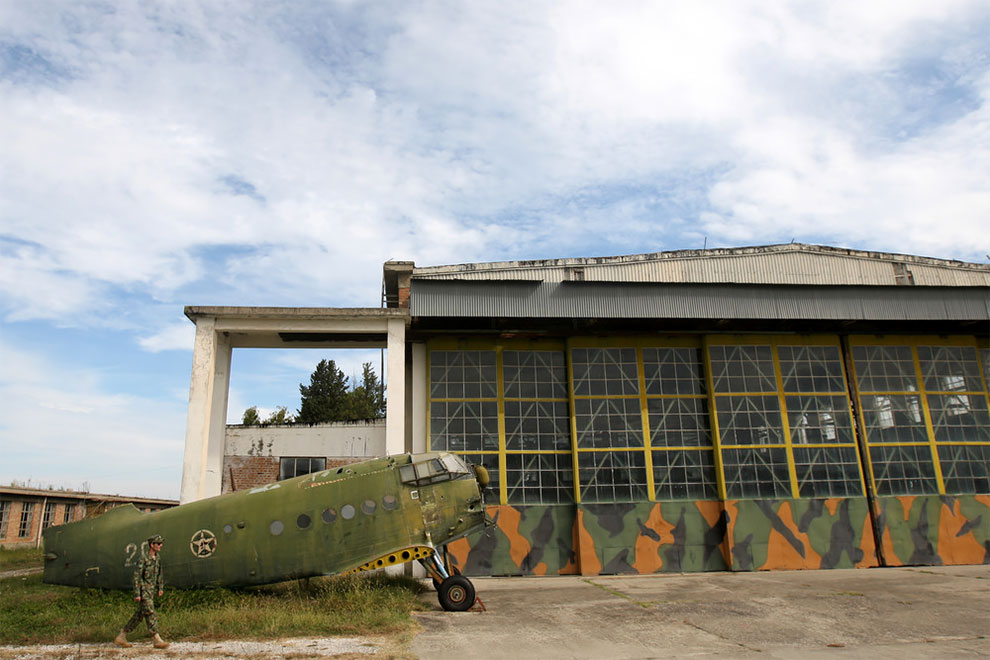 An Albanian Air Force member walks near an old non-function Airplane (Antonov An-2) in Kucova Air Base in Kucova, Albania on October 3, 2018. Albania retired its 224 Soviet- and Chinese-made MiGs in 2005, and since 2009 NATO neighbors Italy and Greece monitor its airspace. That led to economic decline in and around Kucova, which was called “Stalin City” during the era of Communist rule. (Photo by Florion Goga/Reuters) END_OF_DOCUMENT_TOKEN_TO_BE_REPLACED