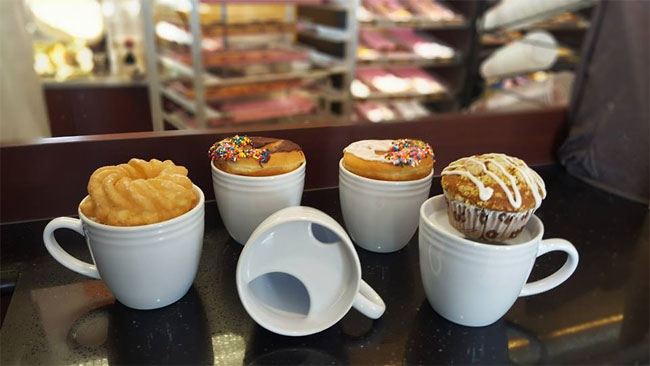 Designer Tom Medwin has created what he calls the “Best Morning Ever Mug,” which has been designed to keep your coffee or tea warmer for a longer amount of time after you pour it, as well as provide a surface that acts as a doughnut warmer. END_OF_DOCUMENT_TOKEN_TO_BE_REPLACED 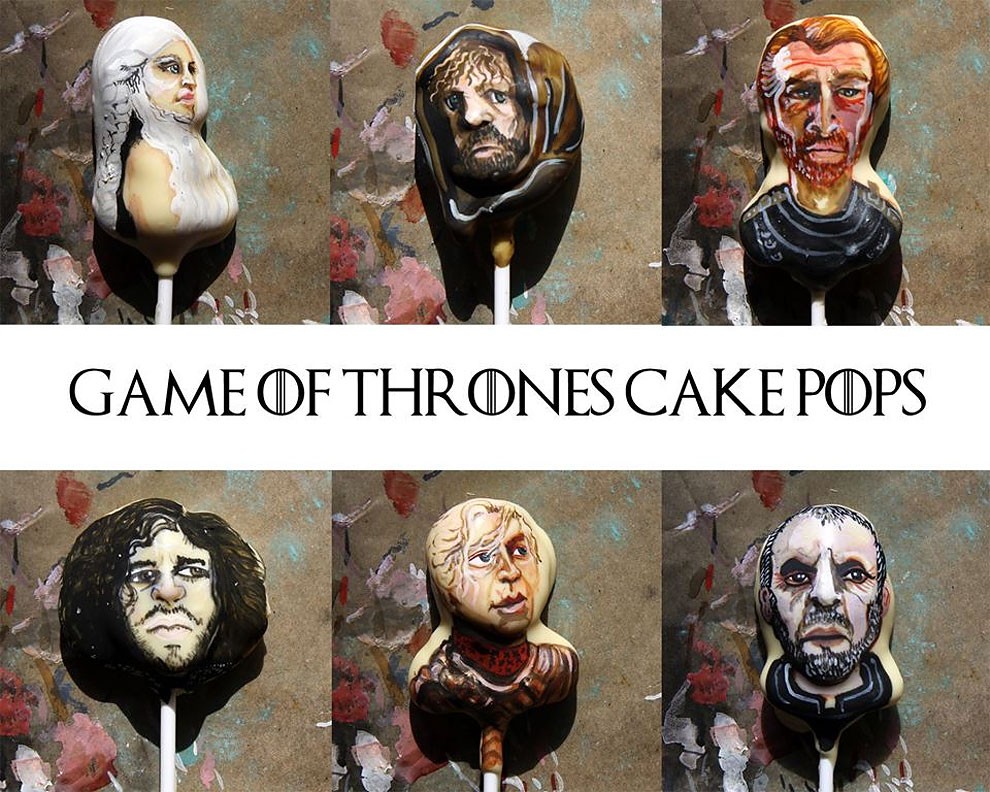 For the Game of Thrones fans out there, we’ve just found something to add to your list of merchandise: edible art! UK baker and food artist, Lou Lou P (previously), has recently crafted a series of cake pops depicting key Game of Thrones characters. But that’s not it! END_OF_DOCUMENT_TOKEN_TO_BE_REPLACED 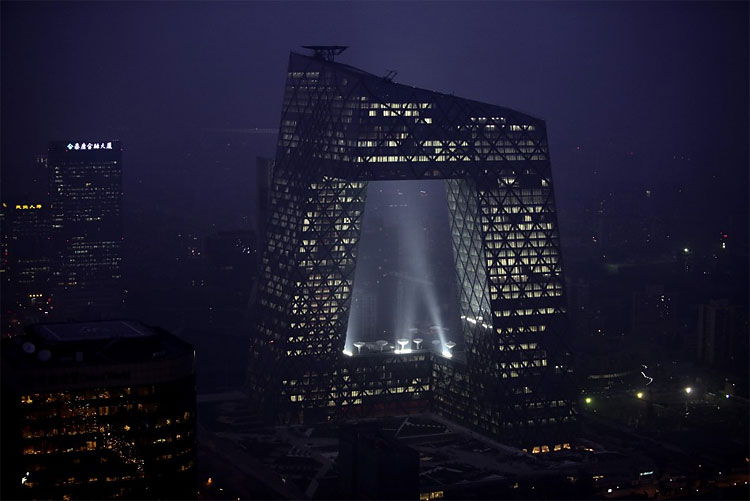 The headquarters of China’s state broadcaster China Central Television (CCTV) will go live in time for the London 2012 Olympics – three years after its opening was delayed by a fire. Designed by Dutch architect Rem Koolhaas, the building known as the “twisted doughnut” was only partially opened in 2008 and was not fully operational for the Beijing games. The building, in the shape of a 234m bent tube, is situated in the Central Business District and boasts over 400,000 metres of floor space. END_OF_DOCUMENT_TOKEN_TO_BE_REPLACED