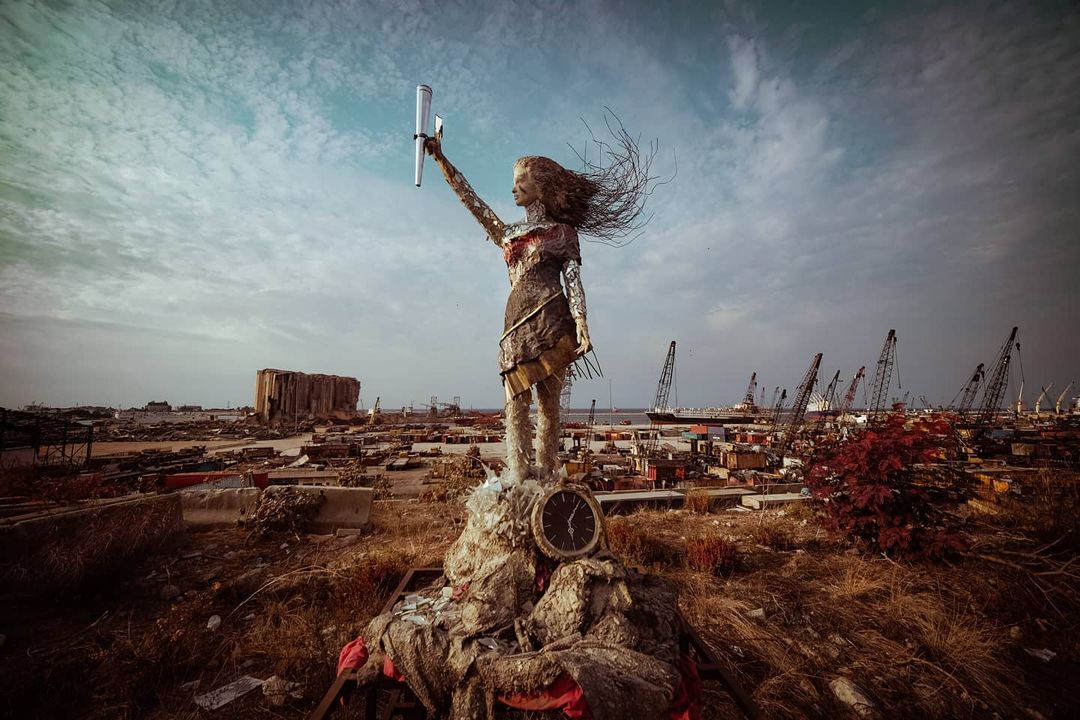 Hayat Nazer is a talented artist from Lebanon, who is self taught and is an alumni of the American University of Beirut. She has been praised for her commendable work of channeling all her anger and pain into incredible pieces of artwork. The unique style of using the remains of war and destruction to create pieces of art has made her one of the most sought after artists of recent times. END_OF_DOCUMENT_TOKEN_TO_BE_REPLACED 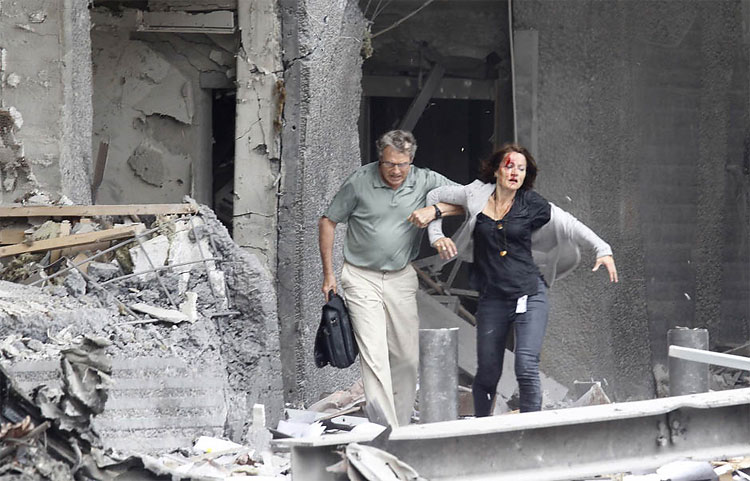 An injured woman is helped by a man at the scene of a powerful explosion that rocked central Oslo July 22, 2011. A huge explosion damaged government buildings in central Oslo on Friday including Prime Minister Jens Stoltenberg’s office, injuring several people, a Reuters witness said. The blast blew out most windows on the 17-storey building housing Stoltenberg’s office, as well as nearby ministries including the oil ministry, which was on fire. (REUTERS/Morten Holm/Scanpix) END_OF_DOCUMENT_TOKEN_TO_BE_REPLACED 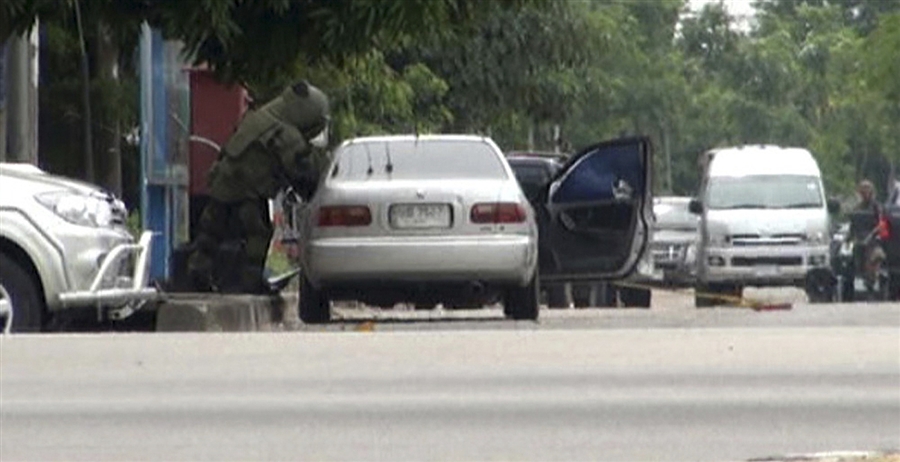