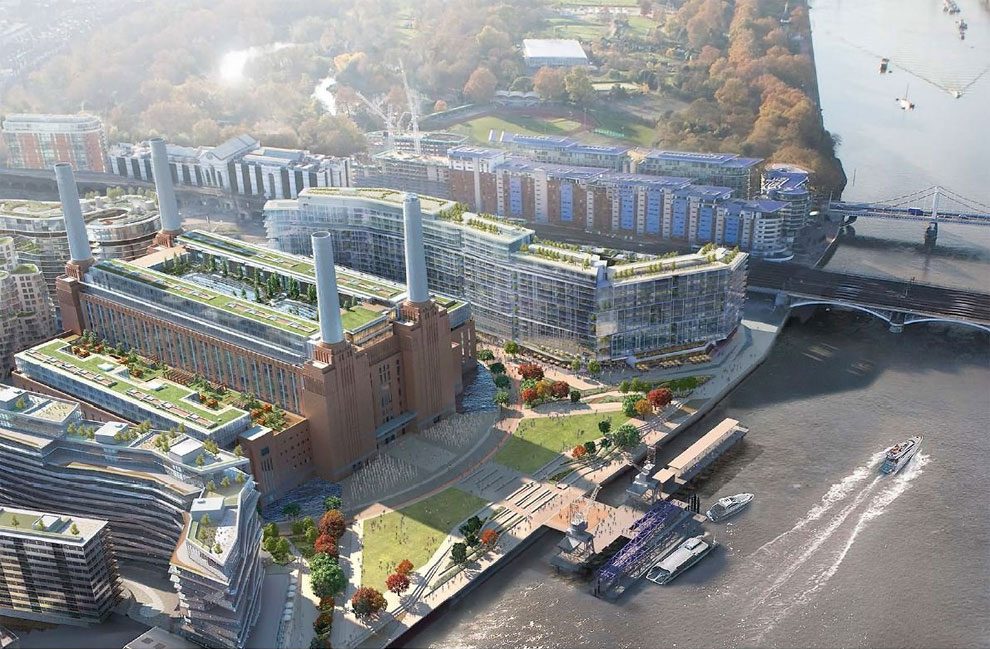 Apple is moving its UK headquarters to the Battersea Power Station — London’s iconic brick building that Pink Floyd portrayed on the cover of its 1977 album “Animals.” The station’s redevelopment is part of an estimated $16.5 billion megadevelopment in the city. END_OF_DOCUMENT_TOKEN_TO_BE_REPLACED 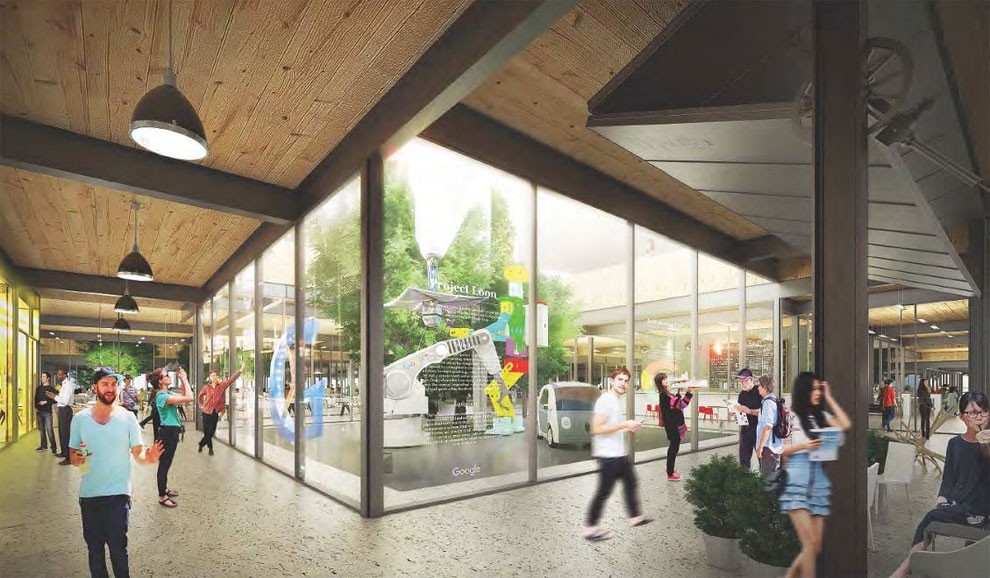 Google’s much-hyped new campus has a somewhat new look After the City of Mountain View limited the buildable space, the tech company was forced to reduce the overall size of the complex. The overarching concept remains intact—a micro “city” of buildings lined by bike paths, outdoor walkways, and gardens—but, like many ambitious projects, it’s had to make some concessions when the reality of regulations sets in. END_OF_DOCUMENT_TOKEN_TO_BE_REPLACED 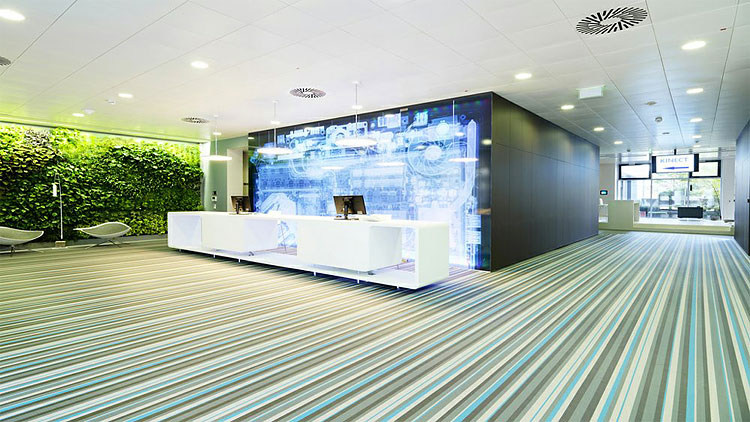 Designed by INNOCAD Architektur. Let’s have a tour! END_OF_DOCUMENT_TOKEN_TO_BE_REPLACED

Speculative Designs for Headquarters of Green Climate Fund in Bonn 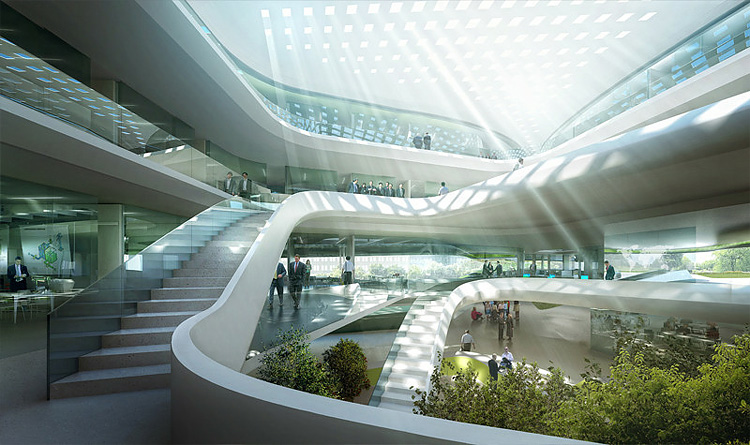 LAVA‘s (Laboratory for Visionary Architecture) vision for the proposed headquarters of the Green Climate Fund in Bonn is described as having ‘maximum impact’ and ‘an ideal working environment’. END_OF_DOCUMENT_TOKEN_TO_BE_REPLACED 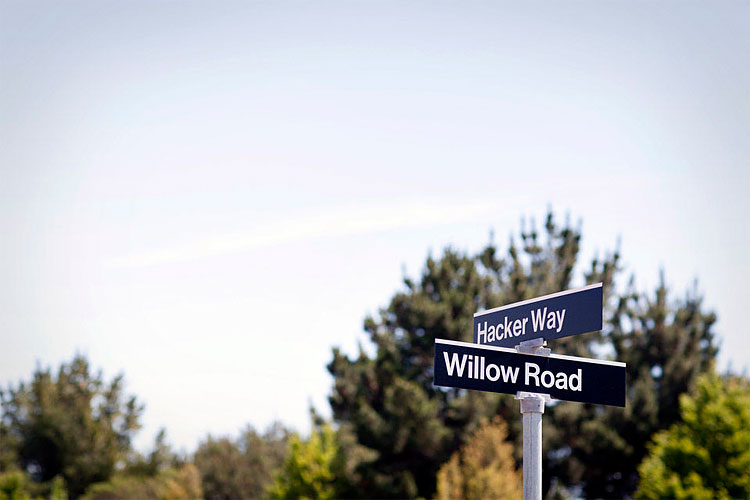 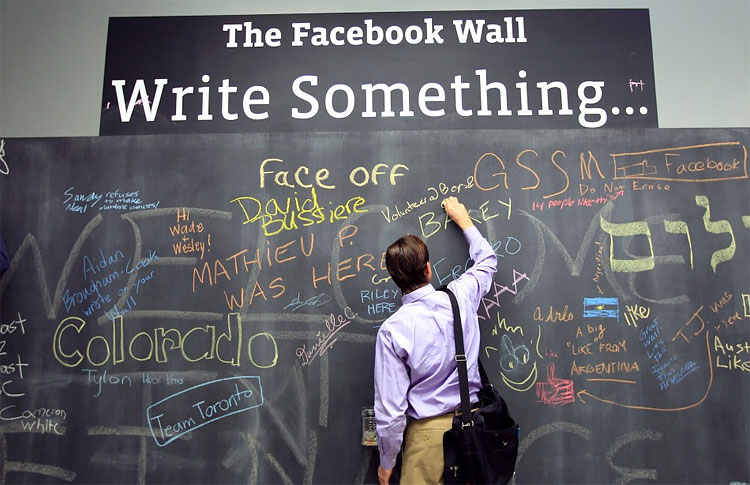 An employee writes a note on the message board at the new headquarters of Facebook in Menlo Park. (Reuters) END_OF_DOCUMENT_TOKEN_TO_BE_REPLACED