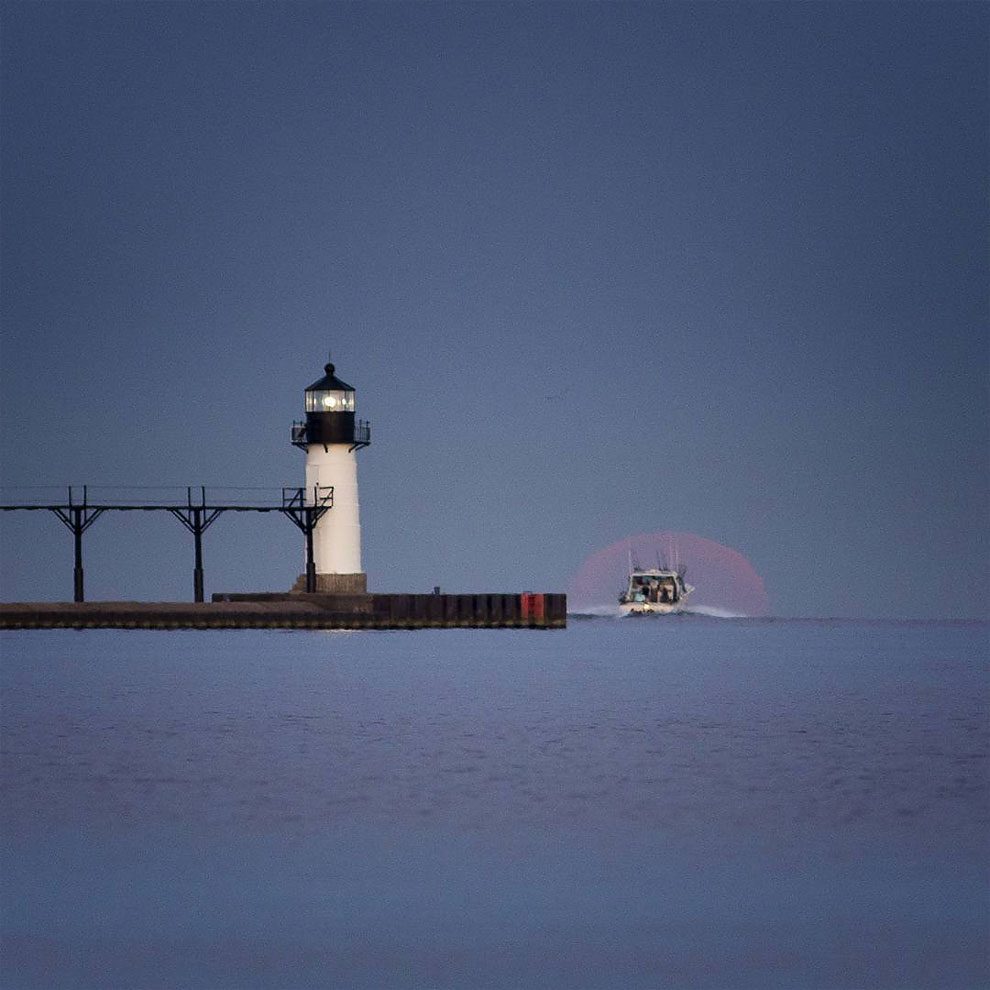 A winter chill has descended upon Lake Michigan, giving the St. Joseph lighthouse an otherworldly appearance, as ice clings to every inch of its surface. Photographer Joshua Nowicki and the Great Lakes Drone Company each braved the weather to get some incredible footage of the icy lighthouse. The structure was constructed in 1859 and was recently restored after $2 million in private donations were raised. END_OF_DOCUMENT_TOKEN_TO_BE_REPLACED 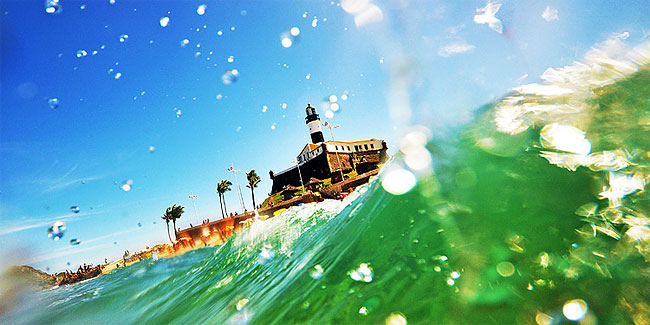 1 Lighthouse, 365 Clicks is an original photo series by Brazilian photographer Tunisio Alves Filho. Tunisio photographed the Barra Lighthouse, beleived to be the oldest lighthouse built in the America´s, over the course of one year. Even though his subject never changed, Alves Filho managed to capture the landmark in numerous different ways and make each picture beautiful in its own right. He shot from different angles and at different times of the day varying composition and style. The result is a breathtaking collection of photos.

100 photos from the project were recently featured in an exhibit inside the Barra Lighthouse itself, drawing a crowd of over 17,000 people over a two month period. The 365 photos of the project can be seen online – you can head over to the project’s website by clicking here. END_OF_DOCUMENT_TOKEN_TO_BE_REPLACED