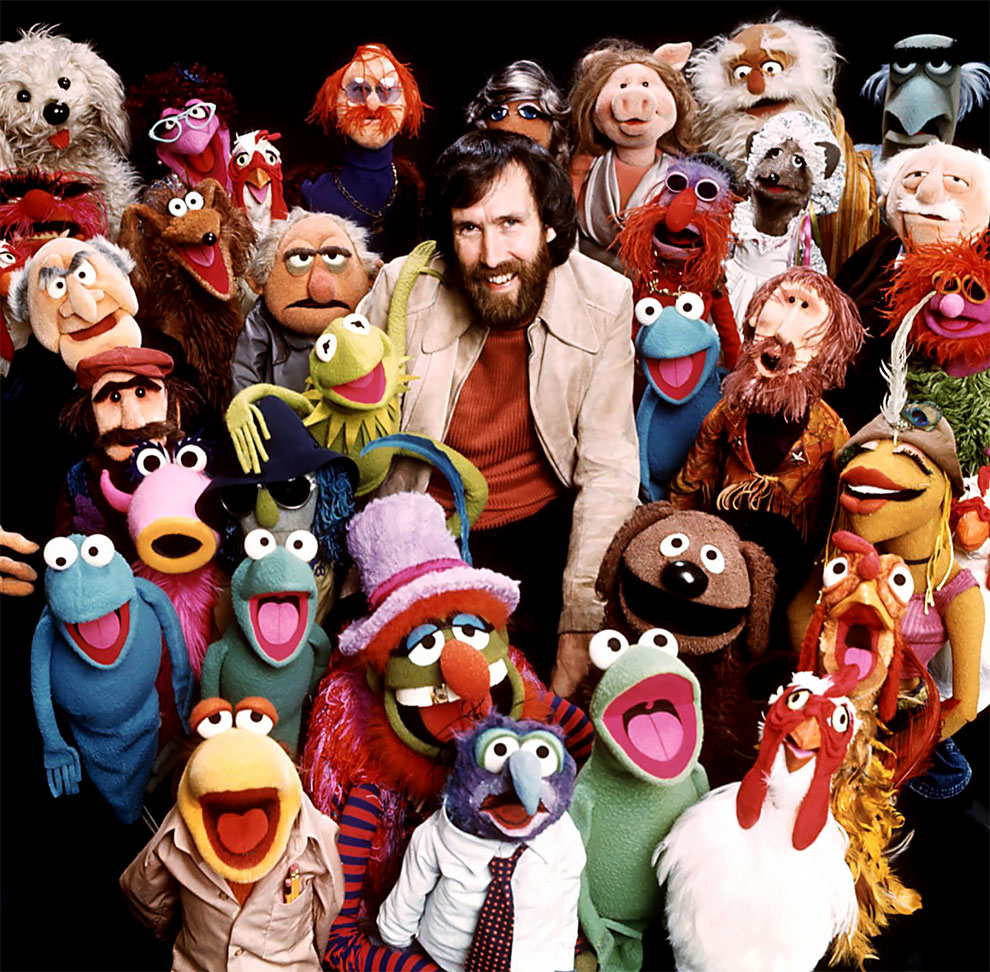 Jim Henson (September 24, 1936 – May 16, 1990), the man behind the Muppets, began working as a puppeteer in college, creating characters like Kermit the Frog. He worked as a producer on Sesame Street, a popular kids’ show that launched in 1969, and created The Muppet Show in 1976. The Muppet Movie, the first of many movies featuring Henson’s famous characters, appeared in 1979. Henson received several accolades for his work, including Emmys, Grammys and a Peabody Award. END_OF_DOCUMENT_TOKEN_TO_BE_REPLACED