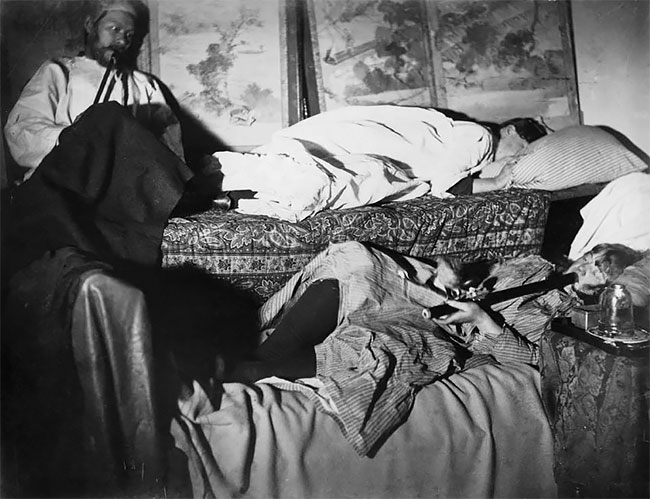 Established by the Chinese and arriving in the US via ships, the first opium dens sprung up in San Francisco’s Chinatown during the 1840s and 1850s, and were soon being used by people from all walks of society. END_OF_DOCUMENT_TOKEN_TO_BE_REPLACED