Remember When Traveling by Train Was Wonderful in the 1950s 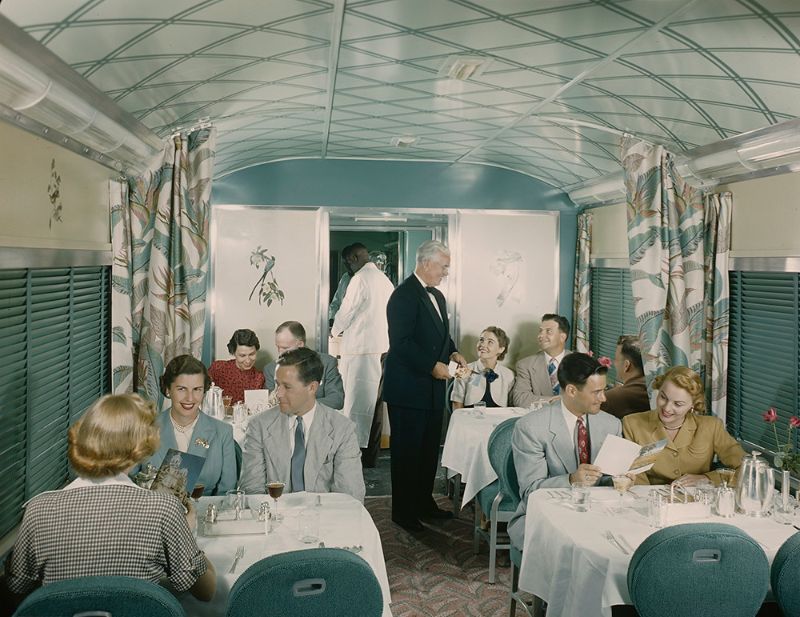 Before the start of Amtrak in 1971, the Sunset Limited was operated by the Southern Pacific Railroad. The Sunset Limited is the oldest named train in the United States, operating since November 1894 along the Sunset Route (though originally named the Sunset Express). The Sunset Route (originating in New Orleans) is the southernmost of the three gateways to the West Coast envisioned through the Pacific Railroad Acts. The other two embarked from Chicago and St. Louis. END_OF_DOCUMENT_TOKEN_TO_BE_REPLACED

An Environmental Island Floating on the Equatorial Pacific 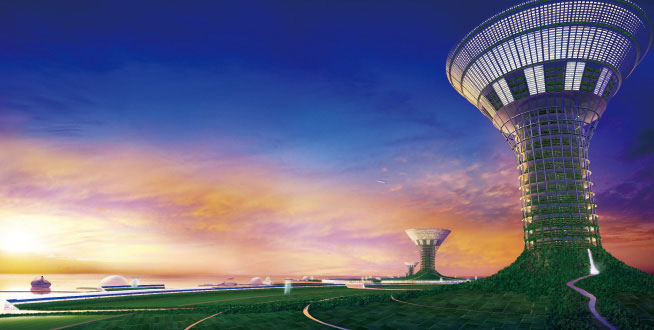 An epic project by Japanese company Shimz Corporation. A city that grows just like a lily floating on the water. A city of the equatorial region where sunlight is plentiful and the impact of typhoons is minimal. An area rising 700-1,000m above the equator. END_OF_DOCUMENT_TOKEN_TO_BE_REPLACED 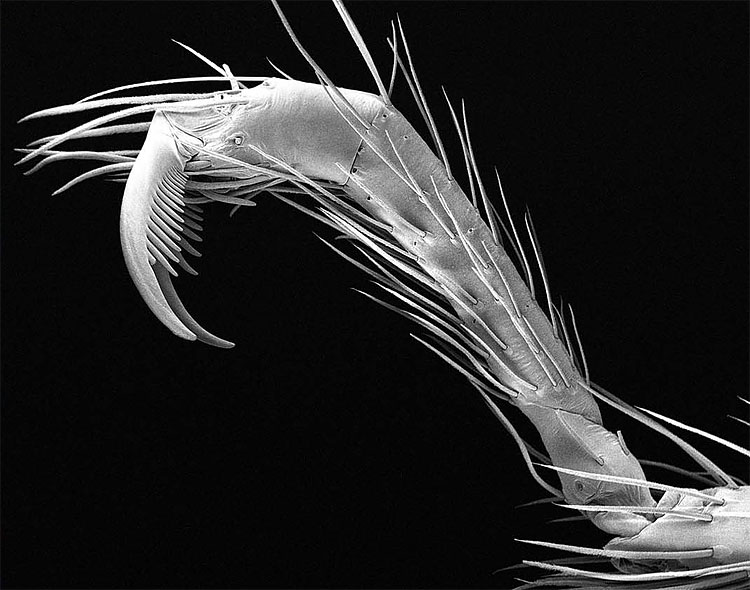 These undated photos from the California Academy of Sciences in San Francisco show the fearsome claw of a new family of spider, which led to naming it Trogloraptor, or cave robber. A group of amateur spelunkers found it in a cave outside Grants Pass, Oregon in 2010. They sent specimens to the Academy, where scientists had never seen anything like it. Since then, scientists have found a related species in the Redwoods of Northern California. The discovery is described in an article published Friday in the online edition of the journal Zookeys. (Calfornia Academy of Sciences) END_OF_DOCUMENT_TOKEN_TO_BE_REPLACED 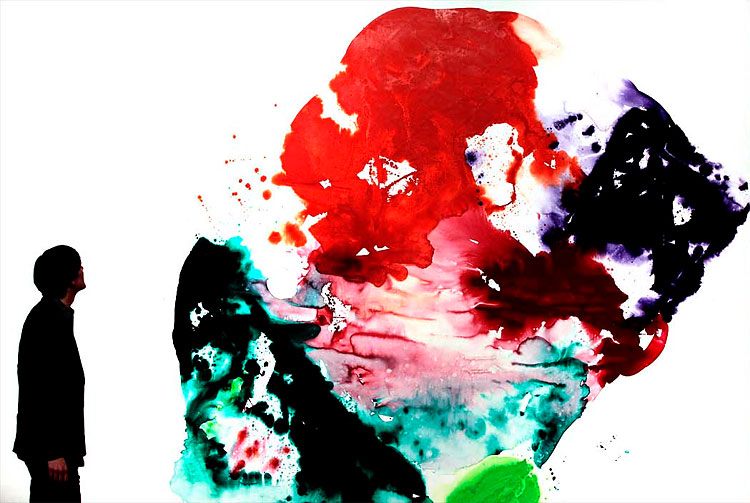 A man walks in front of a detail of the giant painting ‘Berlin Red’ created between 1969-1970 by Sam Francis, and a woman looks to the artwork Untitled (Venice) created in 1967 by Lee Mullican, during a press preview of the exhibition ‘Pacific Standard Time’ in Berlin. The exhibition offers viewers a primer on three decades of Los Angeles’ art scene and stems from a decade of research. (Markus Schreiber/Associated Press) END_OF_DOCUMENT_TOKEN_TO_BE_REPLACED