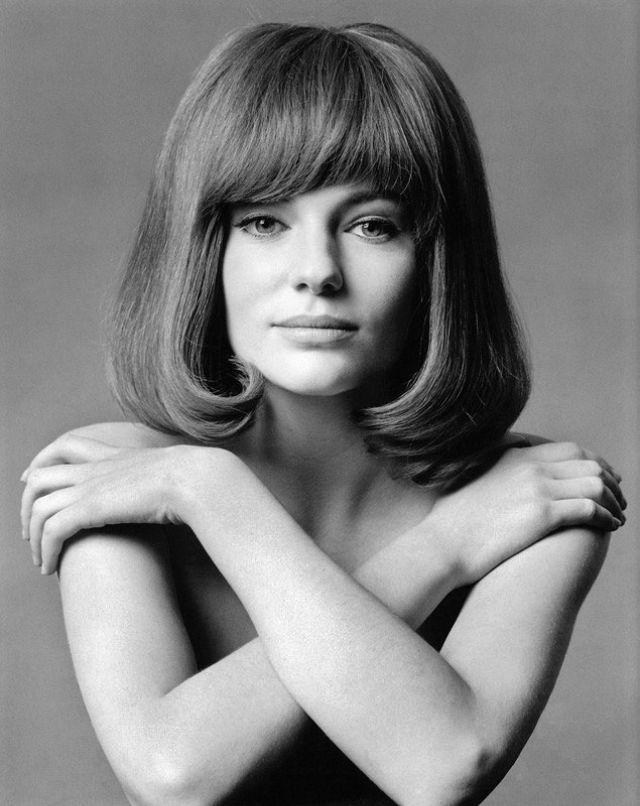 Born 1939 in Oxford, Thomas Patrick John Anson, 5th Earl of Lichfield was an English photographer and a first cousin once removed of Queen Elizabeth II, his mother Anne Bowes-Lyon (1917–1980, known as ‘Princess Anne of Denmark’ after her second marriage) having been a niece of the late Queen Mother. He inherited the Earldom of Lichfield from his paternal grandfather. In his professional practice he was known as Patrick Lichfield. END_OF_DOCUMENT_TOKEN_TO_BE_REPLACED