Mom Prepares Healthy Meals As Cartoon Characters For Her Son 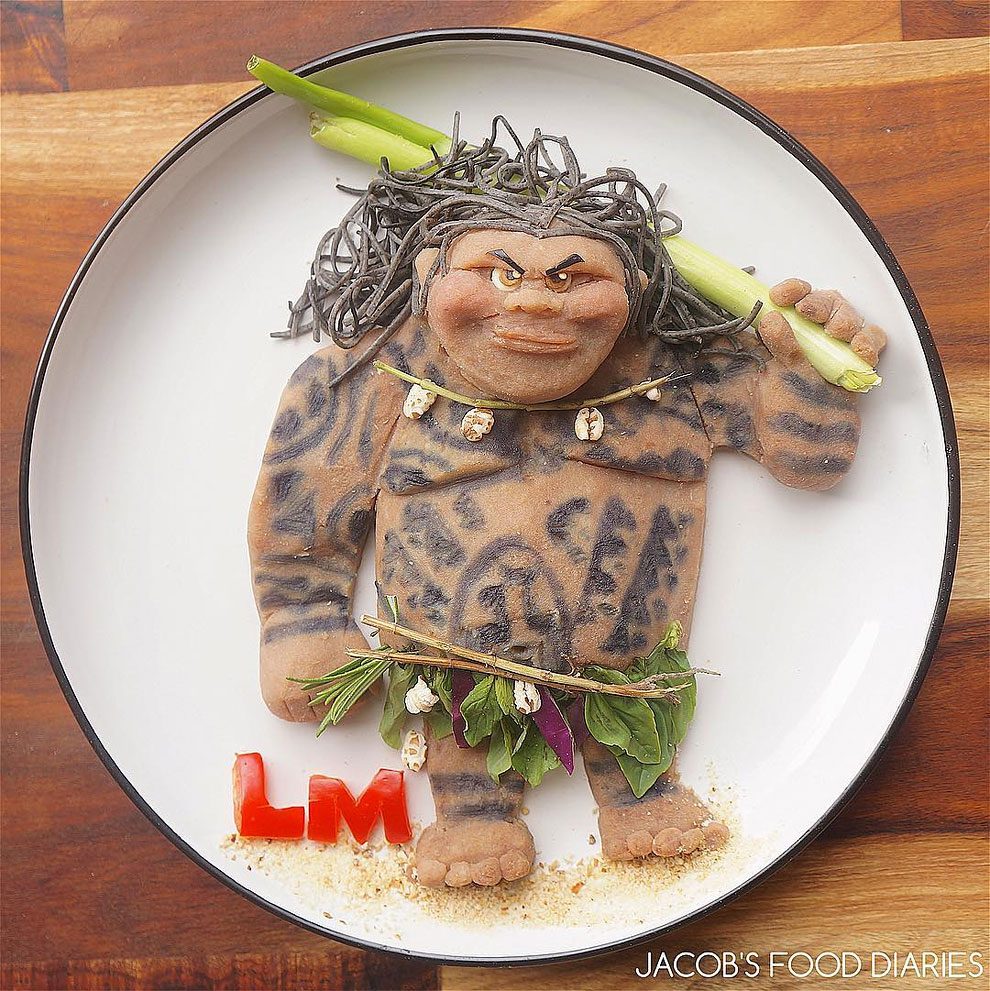 Getting pint-sized, picky eaters to finish their fruits and vegetables can be a tricky task for many parents. For food artist Laleh Mohmedi, however, it’s a piece of cake. Using healthy ingredients and a bit of creativity, the Melbourne mom dishes out meals inspired by her 4-year-old son Jacob’s favorite animated characters. END_OF_DOCUMENT_TOKEN_TO_BE_REPLACED

Breakfast is the most important meal of the day, and photographer Michael Zee makes sure he does it just right every morning. For both himself and his boyfriend Mark van Beek, Zee cooks a delicious breakfast at the start of each day. Sometime last year, the two sat down to eat their morning meal when they noticed how perfectly symmetrical Zee’s setup was. The food enthusiast posted a photo of this meal on Instagram and his followers soon began asking for more. Thus, the Symmetry Breakfast series was born. END_OF_DOCUMENT_TOKEN_TO_BE_REPLACED 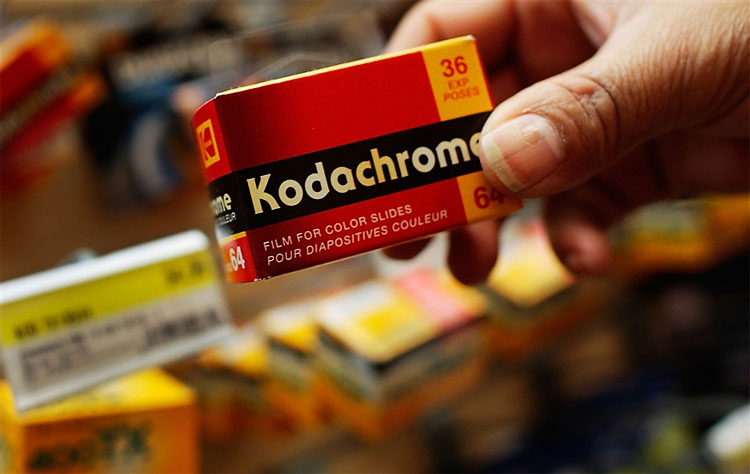 A saleswoman holds a box of Kodachrome film June 22, 2009 in an electronics shop in lower Manhattan in New York City. According to reports on January 4, 2012, if the Eastman Kodak Co. is preparing to file for Chapter 11 bankruptcy-protection if it is unable to sell a cache of digital patents. (Chris Hondros / Getty Images) 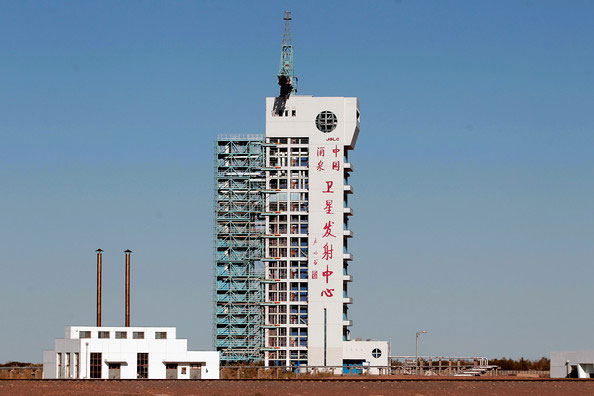 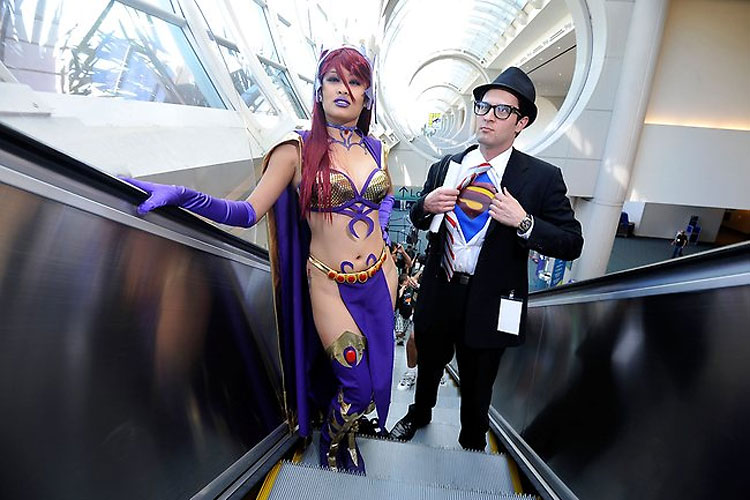