Puking Cat Gravy Boat: The Most Disgusting Kitchen Item Ever

Made to look like your gravy is being puked out of the cats mouth, this unique sauce server was certainly made for the lifelong cat ladies out there. END_OF_DOCUMENT_TOKEN_TO_BE_REPLACED 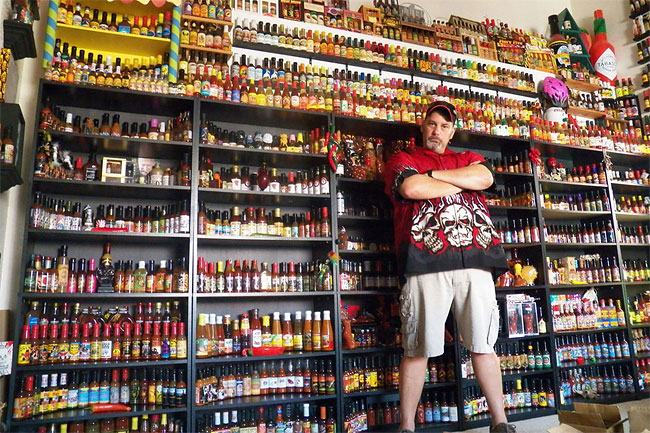 Vic Clinco owns what is thought to be the world’s largest hot sauce collection. His amazing 6,000 bottles collection from around the world includes a rare bottle of “Blair’s 16 Million Reserve”, the hottest sauce on the planet. The condiments line shelves, from floor to ceiling, in the dining room of his home in Phoenix, Arizona, as well as being crammed into cupboards and the fridge.

He has been collecting the jars for the past 17 years and is widely thought to hold the world record for a private collection. Mr Clinco, who works as a staff cook at the Four Seasons hotel, said his most expensive bottle is worth about $900 – a one of a kind – and the most he has ever paid for a bottle is $400. (Photos by Barcroft Media) END_OF_DOCUMENT_TOKEN_TO_BE_REPLACED

Who Designed That Soy-Sauce Dispenser? 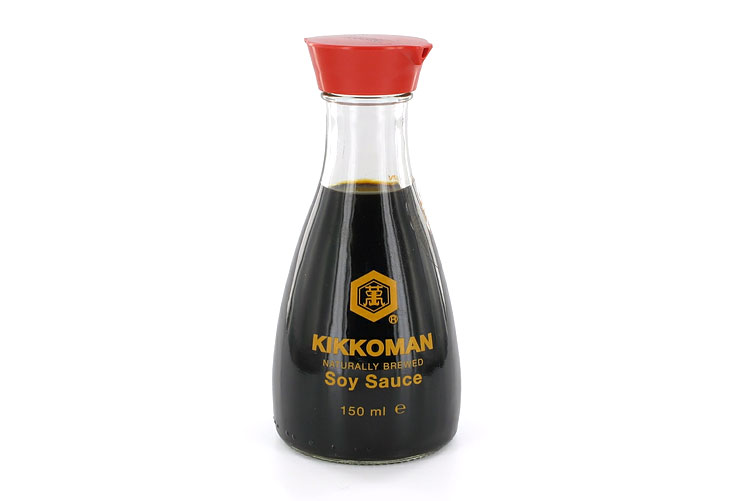 Kenji Ekuan co-founded the design firm G.K. Design in Tokyo in 1952. The same guy who designed the bullet train and Yamaha motorcycles.