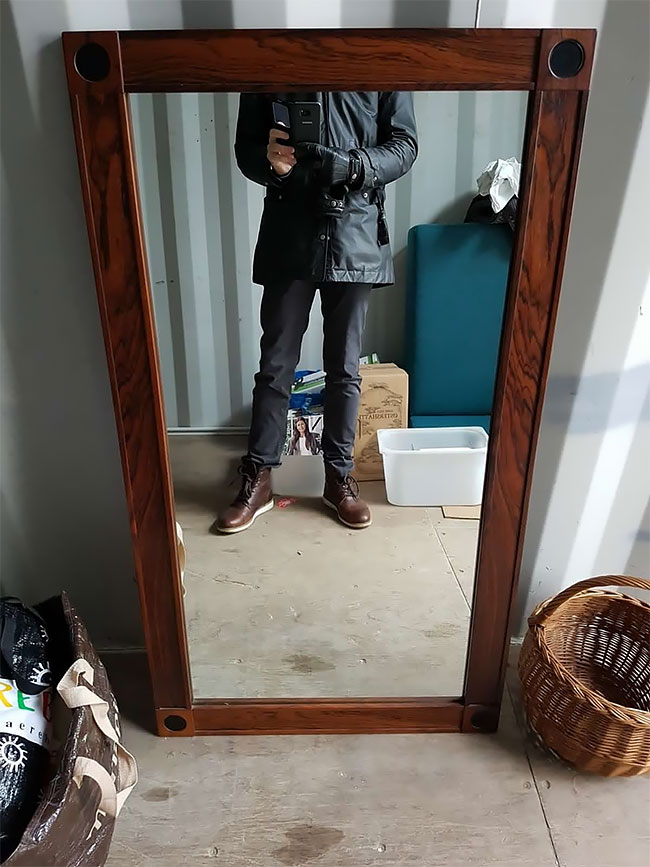 This Reddit community is so far our favorite online discovery of 2019. Who would have thought that looking at people who’re trying to sell mirrors is so much fun? END_OF_DOCUMENT_TOKEN_TO_BE_REPLACED

When Apple Was Selling Clothes In 1986 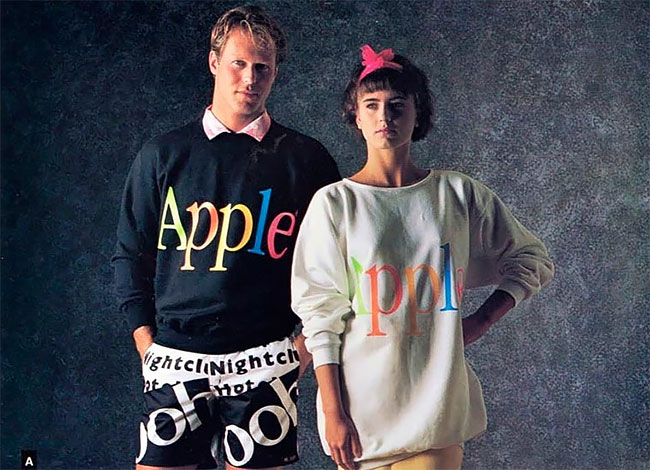 Back in 1986, long before the release of the iPhone and other Macbook, the famous brand Apple decided to launch their own clothing line with The Apple Collection, offering t-shirts, polo shirts or caps with the Apple logo, but also designs straight out the kitsch atmosphere of the 80s! END_OF_DOCUMENT_TOKEN_TO_BE_REPLACED 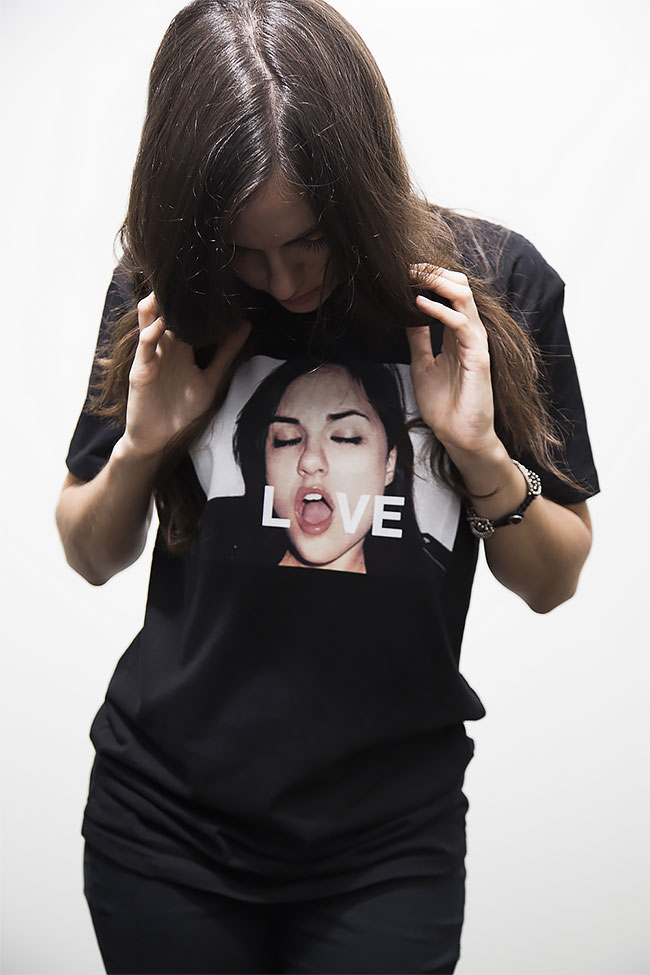 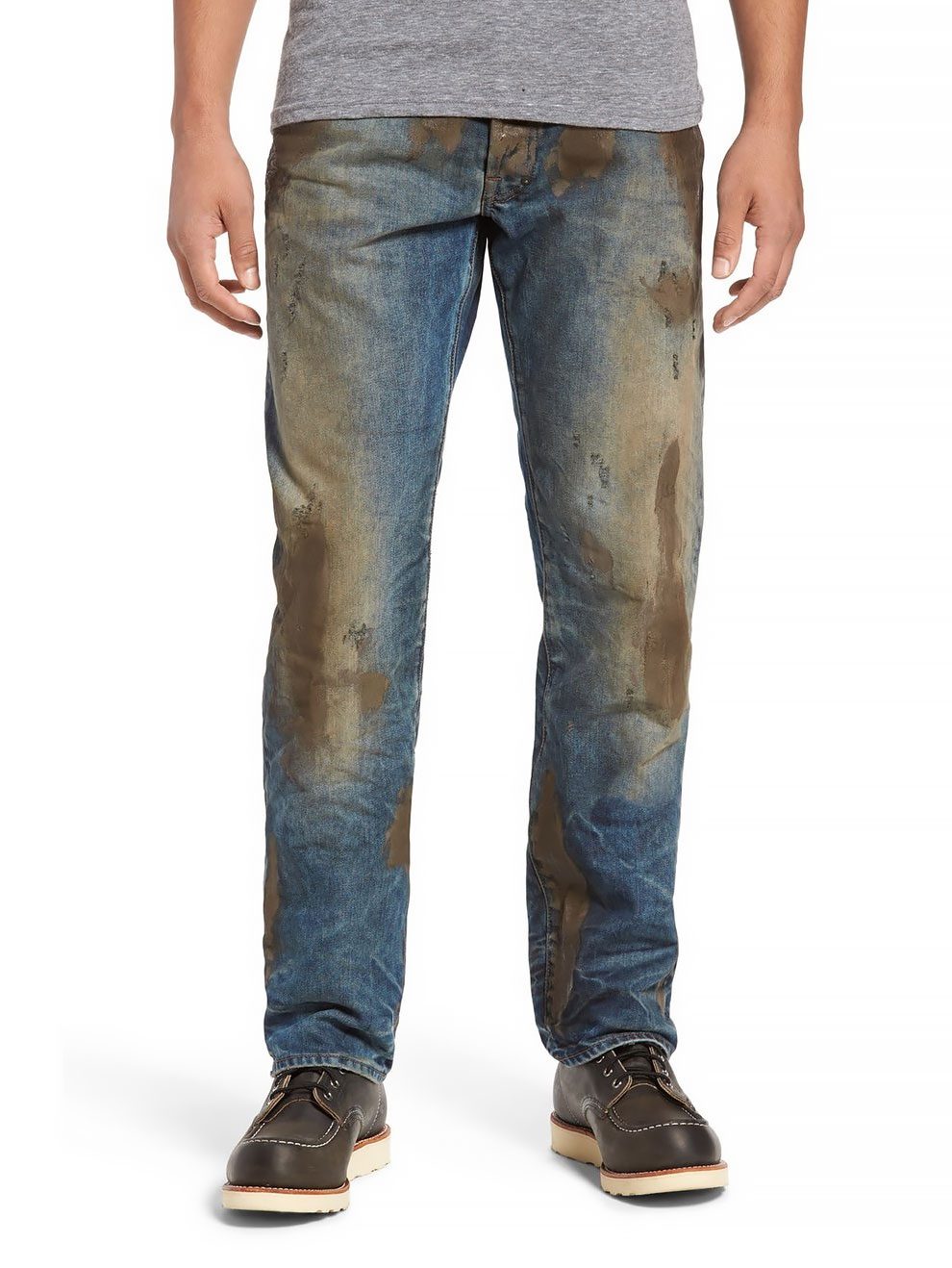 Nordstrom is selling “mud-stained” jeans to the tune of $425. They’re called the “Barracuda Straight Leg Jeans” and come with some sort of fake mud substance caked all over them. (It’s not clear what that substance is.) The knees, pockets and crotch of the jeans appear bear most of the faux brown muck. END_OF_DOCUMENT_TOKEN_TO_BE_REPLACED 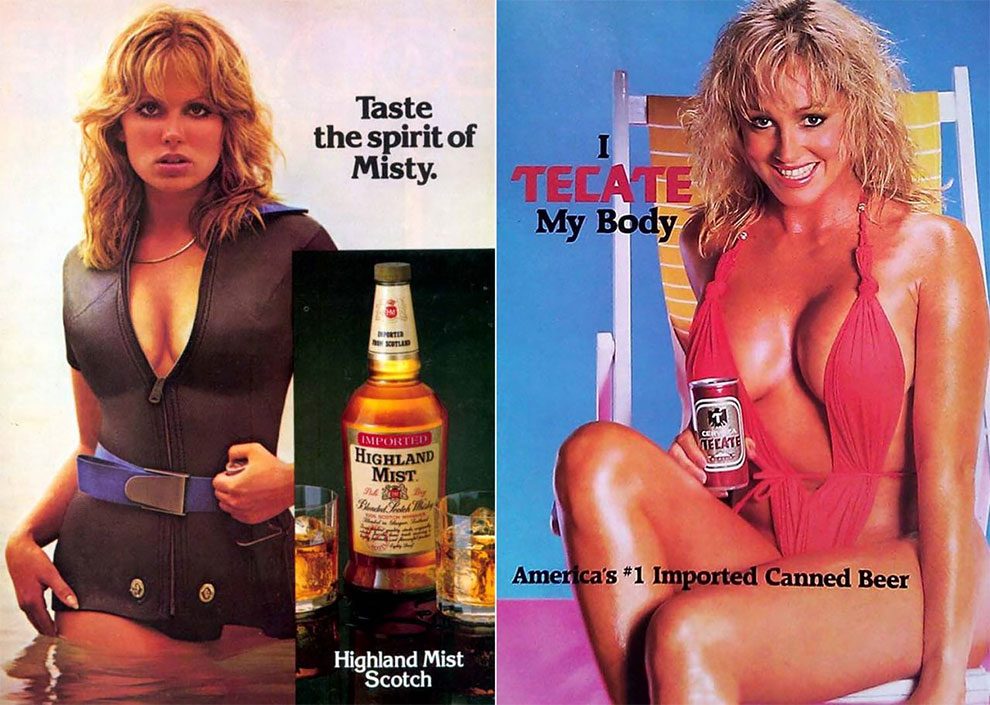 Allow me to boil down the entire marketing strategy for nearly every alcoholic beverage company in the 1960s-1980s: Babes Sell Booze. Whether it was beer or tequila, the selling tactic of choice was almost always this: have a hot model in the advertisement – end of story. This sex-sells strategy continues to this day, but there was something special about the simplicity of the approach and the sheer number of times it was used in decades past that makes these old advertisements so wonderfully interesting to look at today. END_OF_DOCUMENT_TOKEN_TO_BE_REPLACED

Can You Count How Many Seals There Are Selling Seashells By The Seashore? 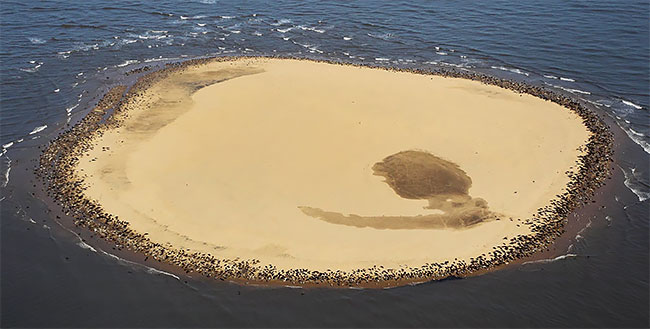 These aerial photographs show how an army of seals and cormorants have taken over a sand bank off the coast of Great Yarmouth. The pictures were taken by aerial photographer Mike Page over Scroby Sands and he estimated there were at least 2,000 seals and 1,500 cormorants. END_OF_DOCUMENT_TOKEN_TO_BE_REPLACED 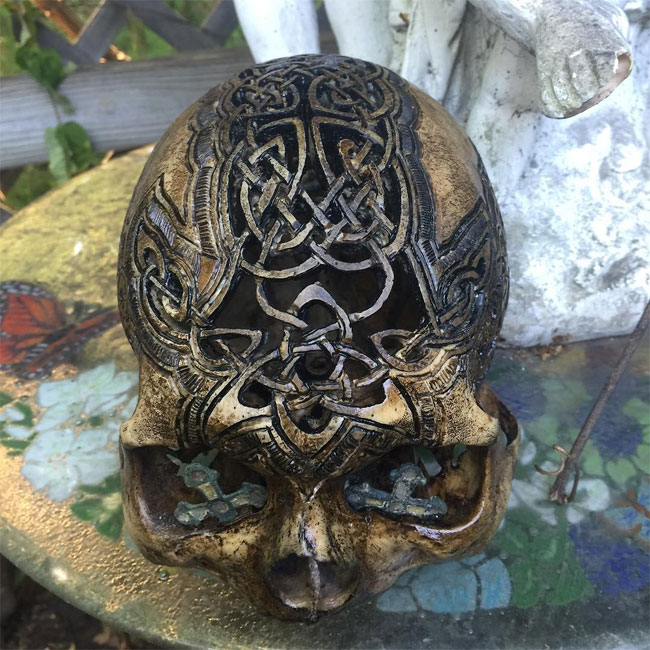 Artist Zane Wylie has purchased dozens of human skulls. He carves the bones with intricate designs and sells them on his website for thousands of dollars. But the art of bone carving is complex: It’s both technically difficult, and it’s increasingly tough to find legally obtained skulls for purchase, as major online retailer eBay prohibited the sale of human remains this year. END_OF_DOCUMENT_TOKEN_TO_BE_REPLACED

ASOS Are Selling ‘Body Bows’ And People Are Very Confused 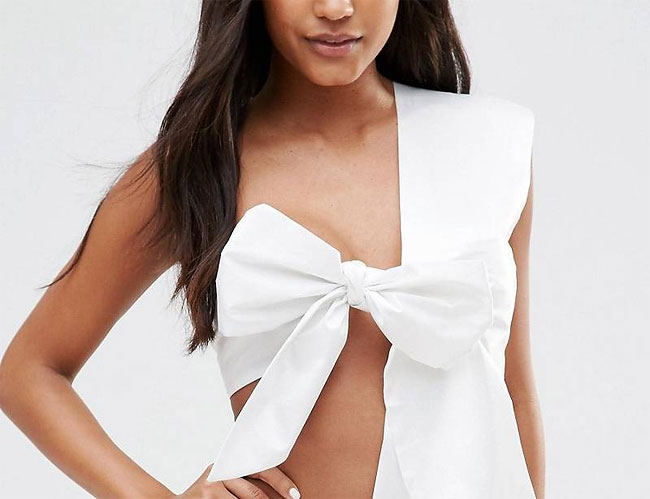 If you consider yourself semi-experimental in the lingerie department then get ready to feel like a total rookie when you see one of the newest designs ASOS is offering. Garters and nipple tassles ain’t got nothing on this one. BlueBella’s ‘Unwrap Me Body Bow’ sounds kinky but just wait until you see the pics… END_OF_DOCUMENT_TOKEN_TO_BE_REPLACED

If you love cats so much, you wish everything you ate looked like them, you’re in luck (and also, maybe calm down a bit?). END_OF_DOCUMENT_TOKEN_TO_BE_REPLACED 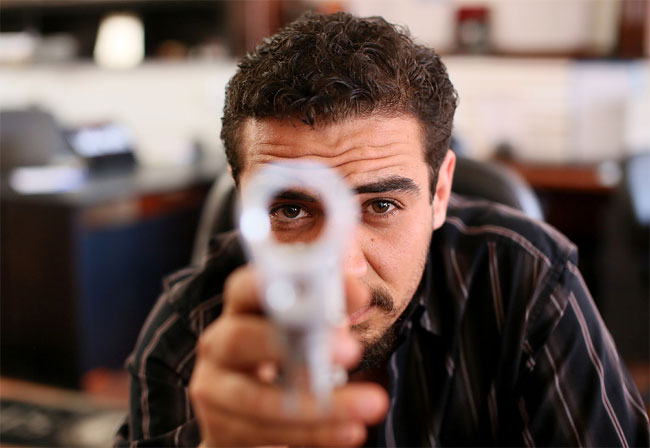 Dimitri Karras, CEO of Ares Armor, displays a lower receiver for an AR-15 Assault Rifle at Ares Armor in Oceanside, CA on Thursday, May 8, 2014. It is legal in California to build an AR-15 rifle that has no serial number if the base meets ATF specifications. Karras’ problems stem from selling an AR-15 lower receiver which does not meet current guidelines. Ares Armor makes the gun part out of plastic instead of the ATF mandated metal. The semi-automatic rifle reportedly contains markings which alert the gun owner where to drill. (Photo by Sandy Huffaker for The Washington Post)
END_OF_DOCUMENT_TOKEN_TO_BE_REPLACED