These Quirky Kid’s Stools Were Inspired By Farmyard Animals 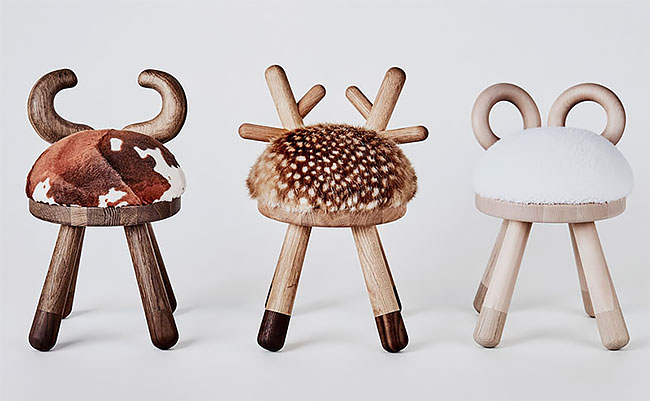 Japanese designer Takeshi Sawada, has designed a collection of quirky farm animal inspired stools for design brand EO – Elements Optimal. The collection is made up of three stools, Bambi, Sheep and Cow, with the design of the back of the stools and the faux fur seat easily telling you which animal it takes after. Each of designs are have a seat height of 33cm (just over 1 foot) and have a solid European Oak or an American Walnut base and back. END_OF_DOCUMENT_TOKEN_TO_BE_REPLACED

The Empty Stools of Rural Village Life in China 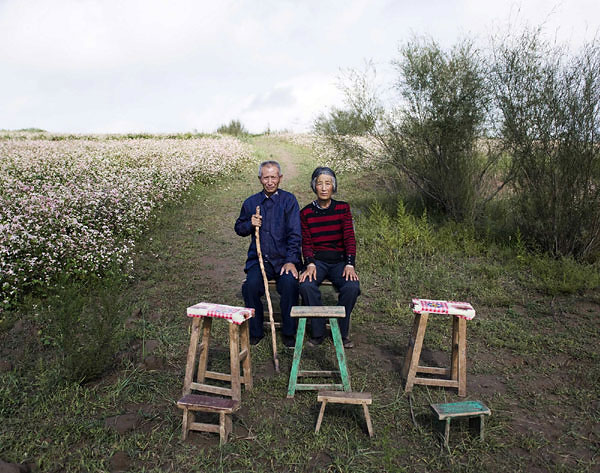 Tian Yunxiu, 67, and his 65-year-old wife named Liu Dezhen, sit beside a buckwheat field in Mawan town of Northwest China’s Shaanxi province with six stools for their six children, who left the village to work. In the process of urbanization, more rural people in China leave villages to work in cities with most working as migrant workers. The statistics of National Bureau of Statistics shows that China already had a total of 230 million migrant workers in 2009. As it is not easy to take families to settle down in cities, the migrant workers from rural areas have to leave their kids, wives and parents in their rural home, which makes the population of some rural areas mainly made up of women, kids and elderly people. A survey conducted by China Agriculture University shows that there are about 87 million people left behind in rural area, comprised of 20 million kids, 20 million elderly people and 47 million women. (Xinhua) END_OF_DOCUMENT_TOKEN_TO_BE_REPLACED