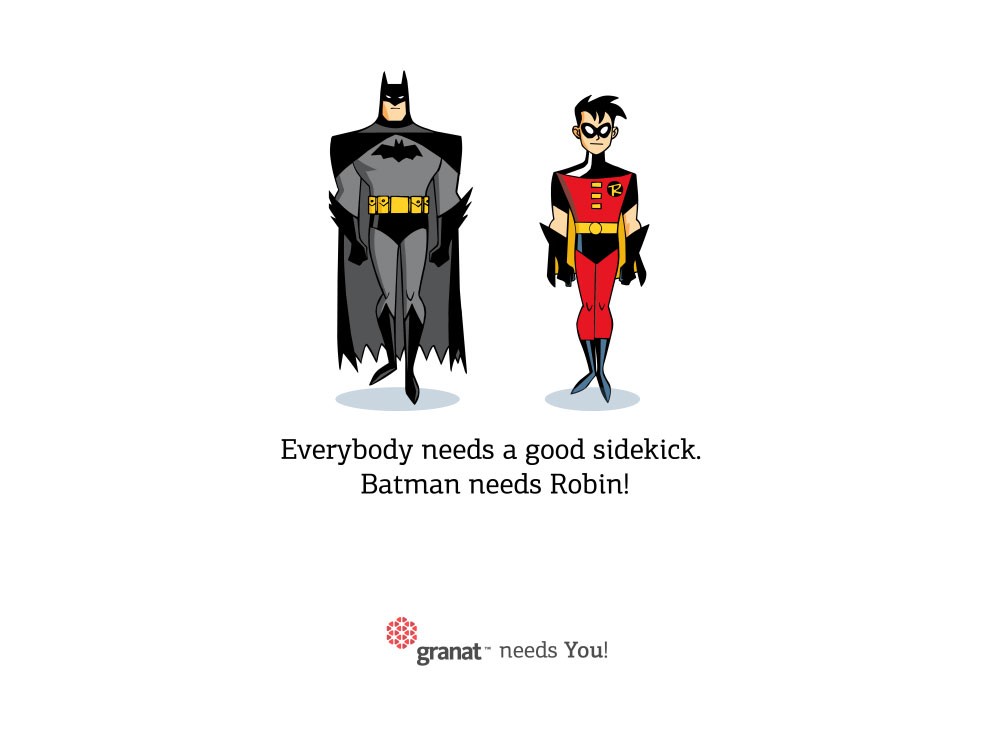 A creative digital agency from Moldova found a unique and fun way to attract new hires to their awesome team. Using the iconic heroes with their sidekicks and best friends, the agency emphasized the importance of having a good teammate who always has your back. END_OF_DOCUMENT_TOKEN_TO_BE_REPLACED 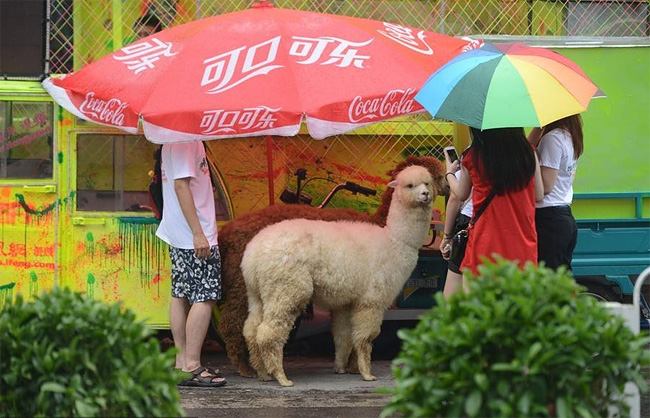 Two alpacas, a kind of animal little known and mysterious to many Chinese, appeared in Sanlitun, Beijing, on Tuesday for a World Cup-related business promotion. Their cute look attracted large crowds. Brazil, where the 2014 Cup is hosted, is also an important habitat for alpacas. The alpacas will stay in the city while the World Cup games are being played. They are said to cost the organizers 7,000 yuan ($1,120) per day in upkeep. (Photos: CFP)
END_OF_DOCUMENT_TOKEN_TO_BE_REPLACED 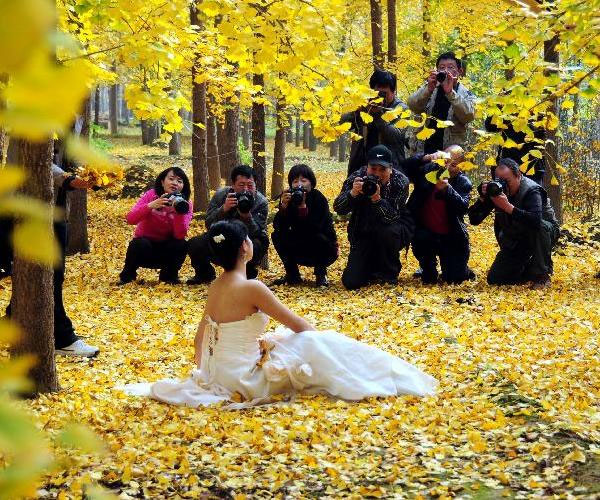 Amateur photographers take photos of a model in a gingkgo wood in Tancheng City, East China’s Shandong province, Nov 6, 2011. The beautiful scenery of gingkgo trees in the county attracts tens of thousands of visitors every autumn. (Xinhua) END_OF_DOCUMENT_TOKEN_TO_BE_REPLACED