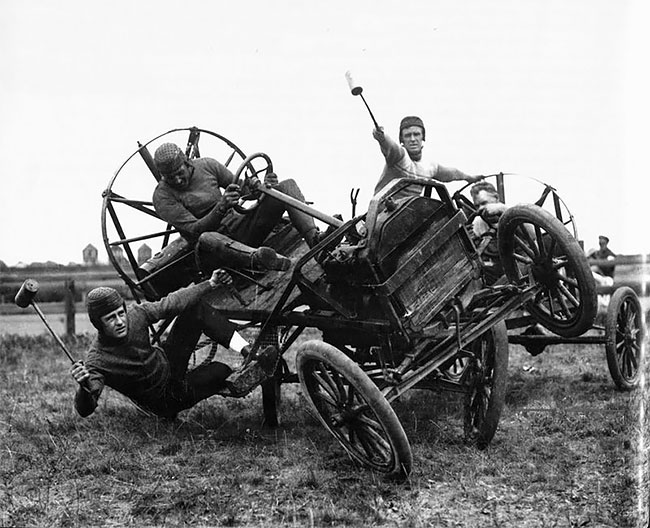 Automobile polo or Auto polo was a motorsport invented in the United States with rules and equipment similar to equestrian polo but using automobiles instead of horses. The sport was popular at fairs, exhibitions and sports venues across the United States and several areas in Europe from 1911 until the late 1920s; but it was dangerous and carried the risk of injury and death to the participants and spectators. END_OF_DOCUMENT_TOKEN_TO_BE_REPLACED

Vintage Advertisement Posters Of Russian Automobiles From The 1950s to ’80s 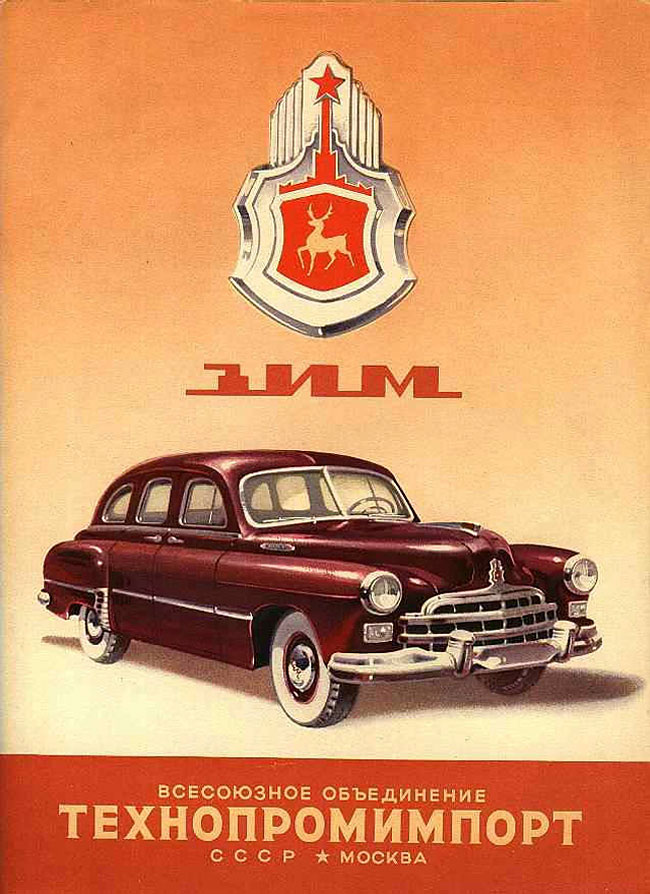 The automotive industry in the Soviet Union spanned the history of the state from 1929 to 1991. It started with the establishment of large car manufacturing plants and reorganisation of the AMO Factory in Moscow in the late 1920s–early 1930s, during the first five-year plan, and continued until the Soviet Union’s dissolution in 1991. Before its disintegration, the Soviet Union produced 2.1-2.3 million units per year of all types, and was the sixth (previously fifth) largest automotive producer, ranking ninth place in cars, third in trucks, and first in buses. Take a look to see the USSR automobiles in the 1950s to 1980s through these interesting advertisement posters. END_OF_DOCUMENT_TOKEN_TO_BE_REPLACED