Man Spent $13,000 To Turn His Apartment Into A Baked Beans Museum 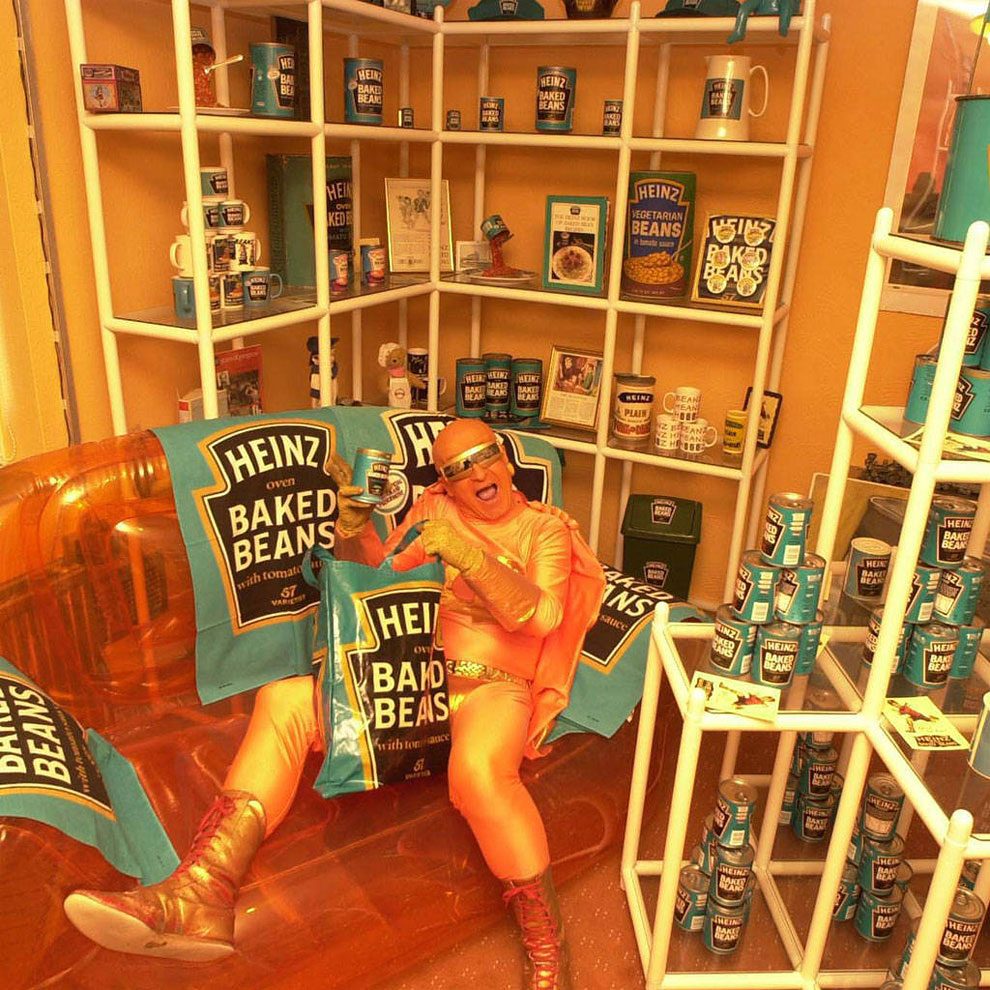 61-year-old Barry Kirk from Britain just can’t get enough of baked beans. He loves them so much he transformed his apartment into a museum for his favorite snack spending $13K on his baked bean memorabilia. His baked beans love started after he set a world record for the longest amount of time spent in a bath filled with the beans. He has been in love with them for 30 years now. He even changed his name to Captain Beany in 1991. He also works as a U2 Bono impersonator. END_OF_DOCUMENT_TOKEN_TO_BE_REPLACED