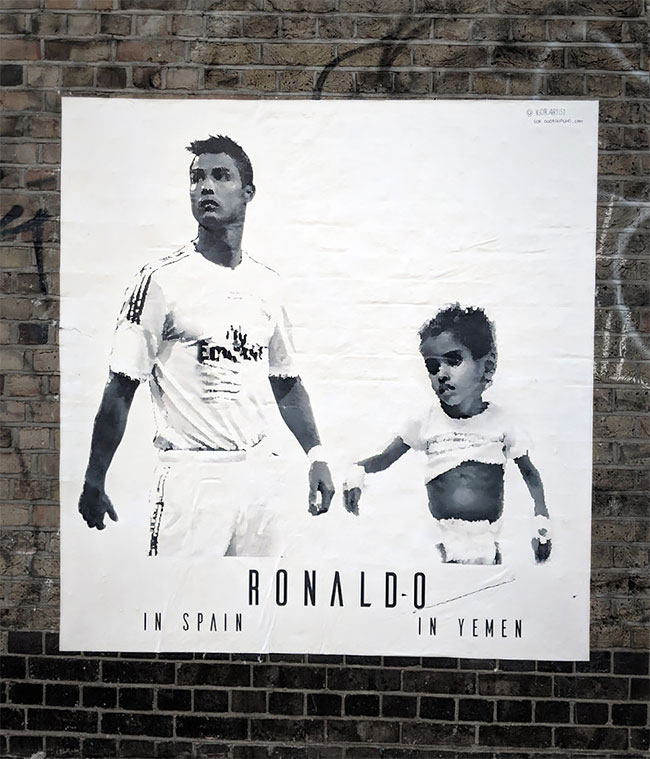 How many people must die, How many people with a huge potential, talent, and vision must die before we start to care? Probably never! maybe because they are poor and brown. In Yemen one of the poorest countries in the world in which the Holocaust is taking place, before our eyes wide shut, for our tax money. END_OF_DOCUMENT_TOKEN_TO_BE_REPLACED

“Will It Beard”: This Guy Sticks Random Objects In His Beard. Because Why Not? 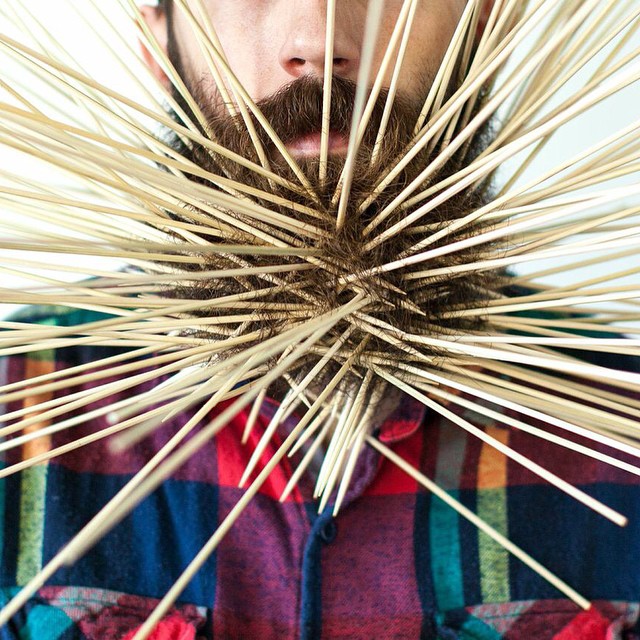 Pierce Thiot (previously) and his wife have created a weird Instagram account called Will It Beard, which is devoted entirely to the couple sticking things into Pierce’s beard and photographing the results. END_OF_DOCUMENT_TOKEN_TO_BE_REPLACED 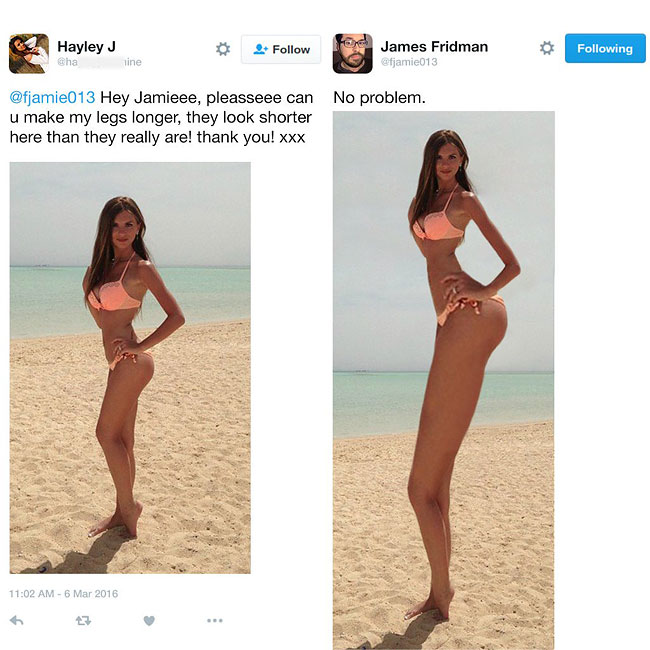 Got a photo that could use a little Photoshop magic? James Fridman is your guy. Just know that like a magic wish-granting genie, he’ll give you some twisted version of exactly what you asked for. It’s the kind of Photoshop trolling that is worthy of the internet hall of fame. END_OF_DOCUMENT_TOKEN_TO_BE_REPLACED

Surfing On A Dirt Bike, Because Everything Else Is Too Easy 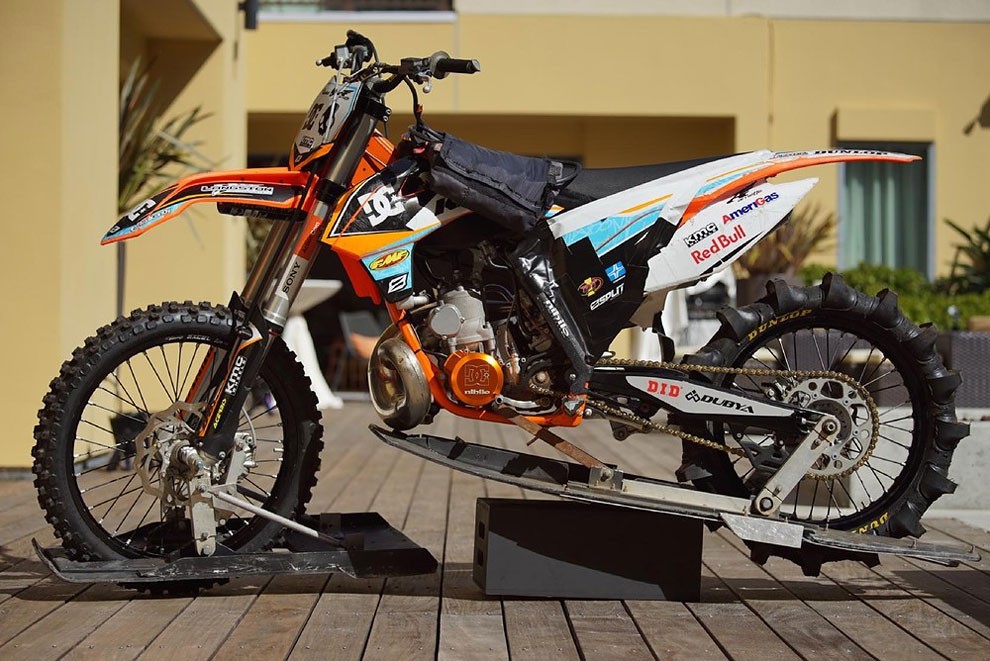 From Flyboards to Hoverboards, there are some crazy water rideables out there at the moment, but they pale in comparison to this wave-riding dirt bike built for DC Shoes and piloted by Australian stunt rider Robbie Maddison. Maddison, whose previous work includes filling in for James Bond during a chase sequence in ‘Skyfall’, took the modified bike out onto the waves of Tahiti to film the four-minute sequence below. The end result is frankly stunning, with the bike appearing to tear across the water as easily as a two-wheeled jet ski (although we’re sure there were plenty of crashes that didn’t make the final cut). END_OF_DOCUMENT_TOKEN_TO_BE_REPLACED

Photo of the Day: Because I Got High 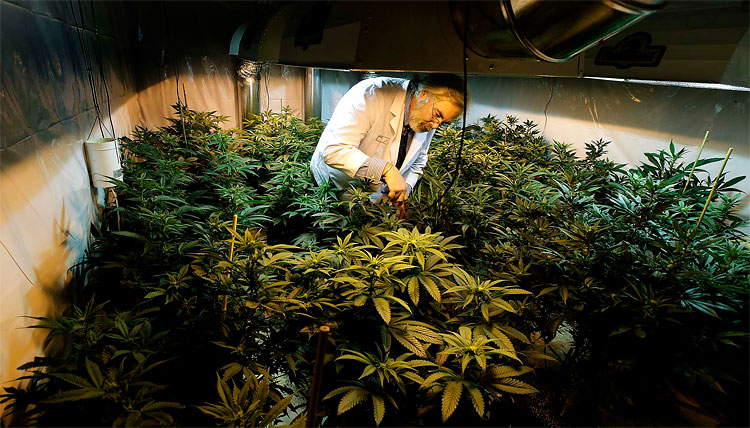 Jake Dimmock, co-owner of the Northwest Patient Resource Center medical marijuana dispensary, works with flowering plants in a grow room in Seattle. After voters weighed in on election day, Colorado and Washington became the first states to allow legal pot for recreational use, but they are likely to face resistance from federal regulations. (Ted S. Warren/Associated Press)

Photo of the Day: Because You’re Worth It 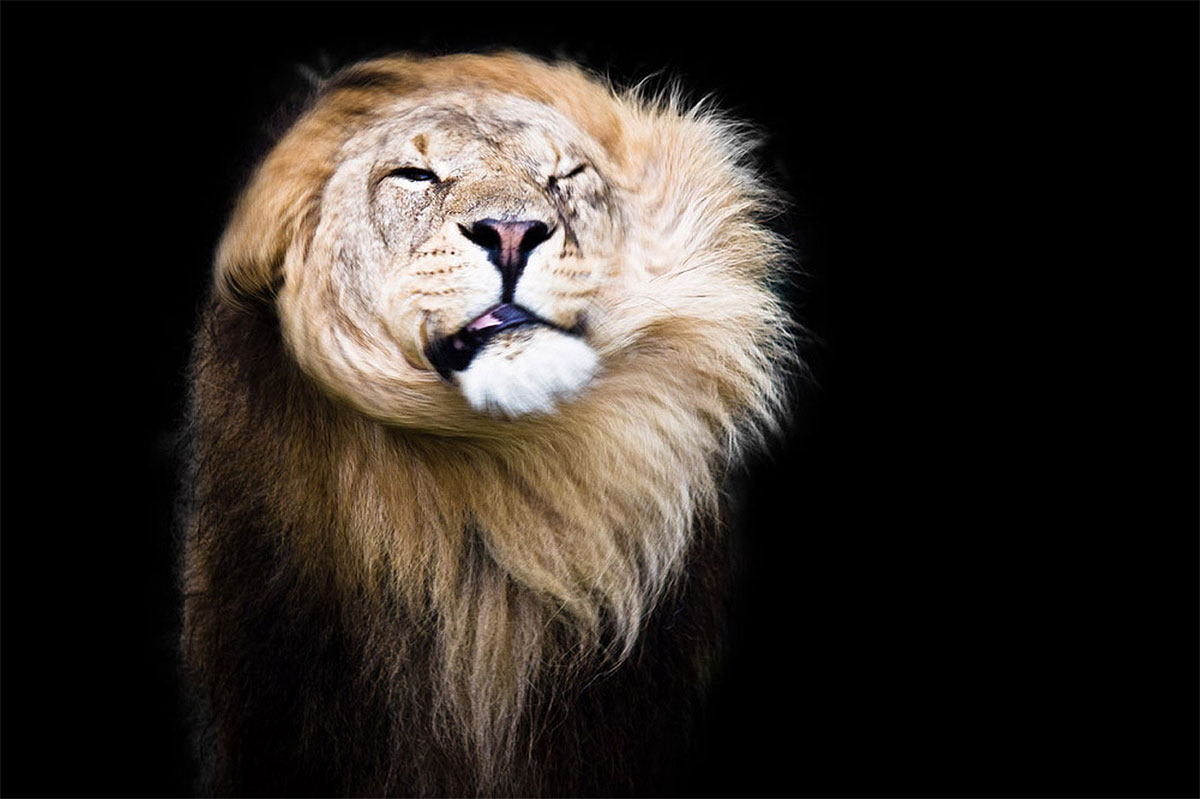 Tiny the lion whips his mane, reminiscent of the famous L’Oreal adverts at the Wildlife Heritage Foundation in Kent. (Carl Stovell / Barcroft)