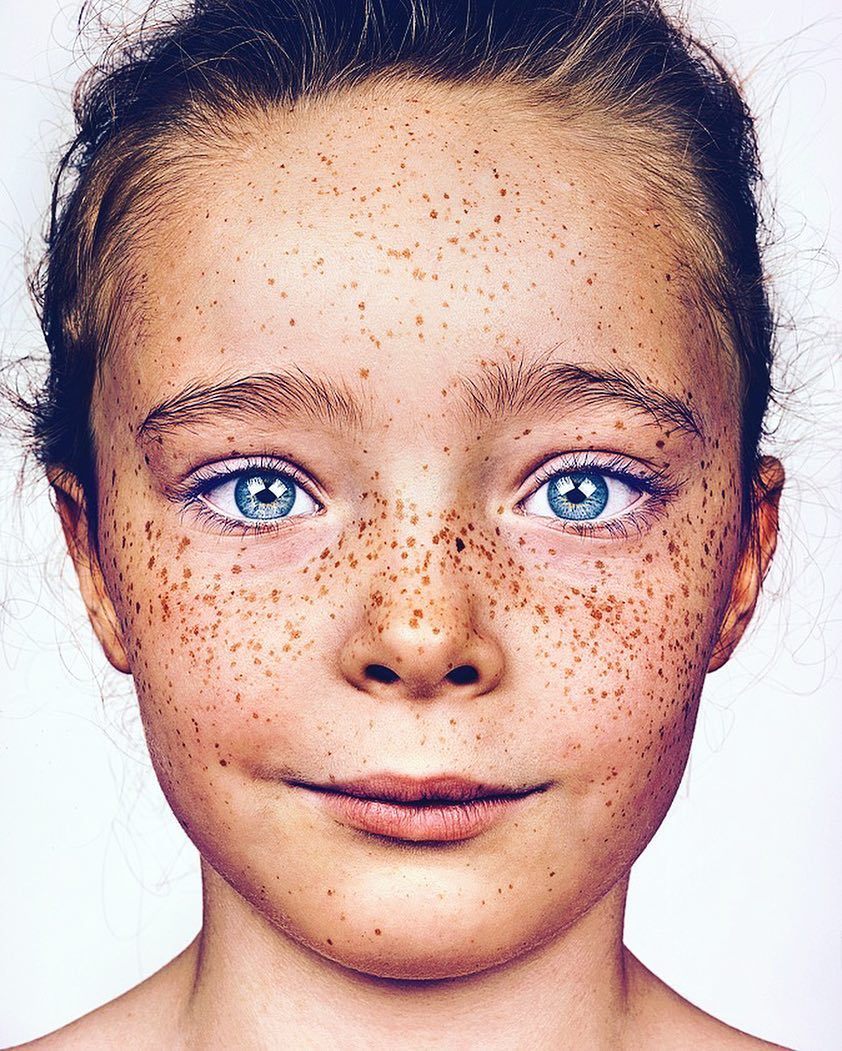 #Freckles, a portrait series by photographer Brock Elbank (previously featured), celebrates the beauty and uniqueness of freckled individuals and explores the struggles they’ve had with their skin. END_OF_DOCUMENT_TOKEN_TO_BE_REPLACED 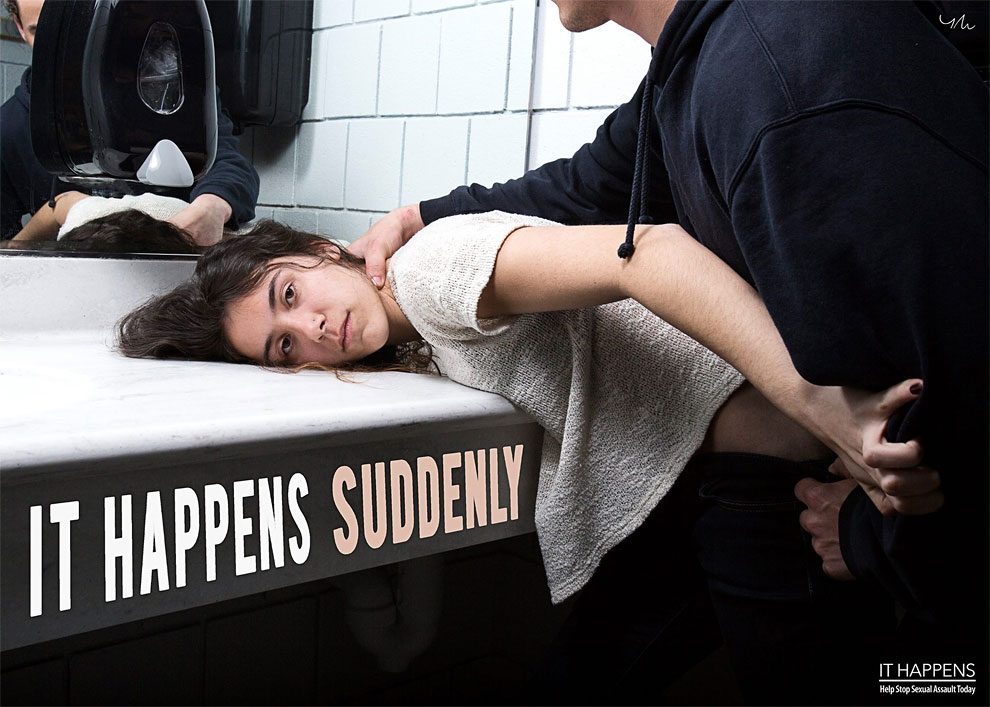 Brock Turner was sentenced to six months in June of 2016 for sexual assault. But only three months later he was released. In today’s society, sexual violence is dismissed as quickly as its perpetrators. It’s no wonder assaults go severely underreported. How can statements like “It was only 20 minutes of action” lead to so much inaction? We believe justice can’t be served until the sentence matches the severity of the crime.

Yana Mazurkevich, a 20-year-old student at Ithaca College in New York, decided to create a photo series about Brock’s release and its message is shockingly powerful. END_OF_DOCUMENT_TOKEN_TO_BE_REPLACED

Beautiful Photographs By Brock Elbank In Tribute To Freckles 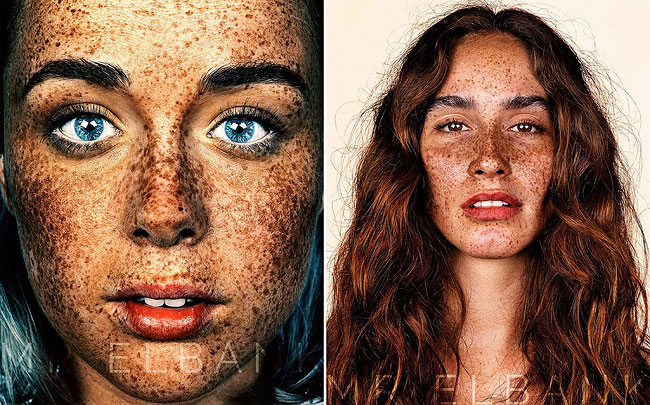 ‘Freckles’ is a series of beautiful portraits, which pay tribute to freckles with some powerful and contrasted images. These photographs are part of the new project by Brock Elbank, who wants to achieve 150 portraits for his next exhibition in 2017. END_OF_DOCUMENT_TOKEN_TO_BE_REPLACED