12-Year-Old Christopher Walken In Clown Makeup Will Make You Hate Clowns A Little Less (Or Will It?) 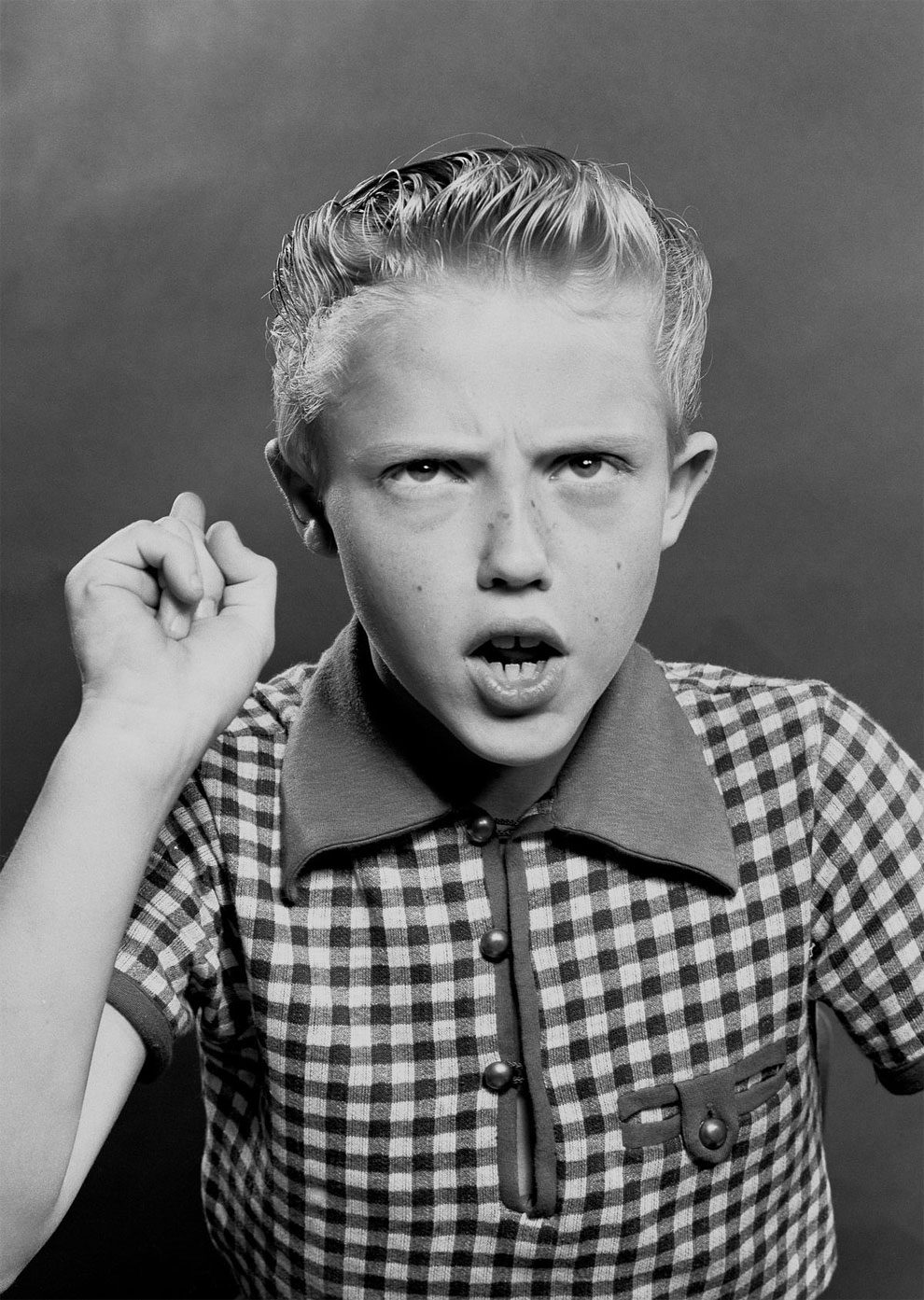 Christopher Walken has been acting since 1953, when he was just 10 years old. Ever the entertainer, young Christopher also enjoyed the creepy art of clowning. These photos were taken in 1955, and even if you’re not afraid of clowns, knowing this kid would grow up to torture and kill Eric Stoltz in “The Prophecy” makes the whole situation a tad unnerving. END_OF_DOCUMENT_TOKEN_TO_BE_REPLACED 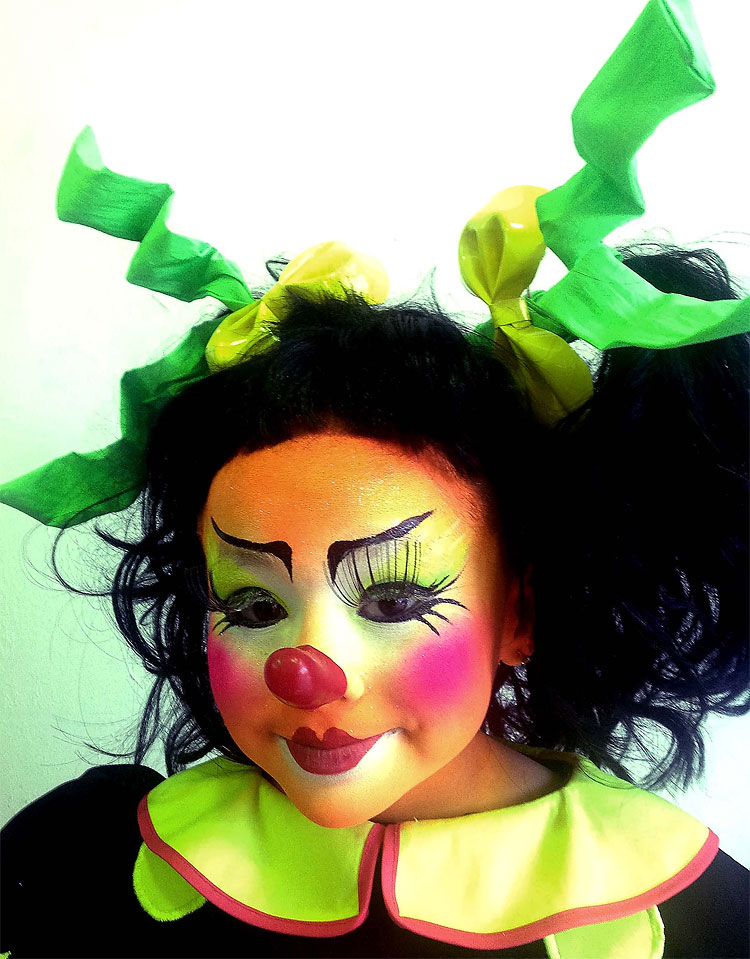