A Cocoon in a Library 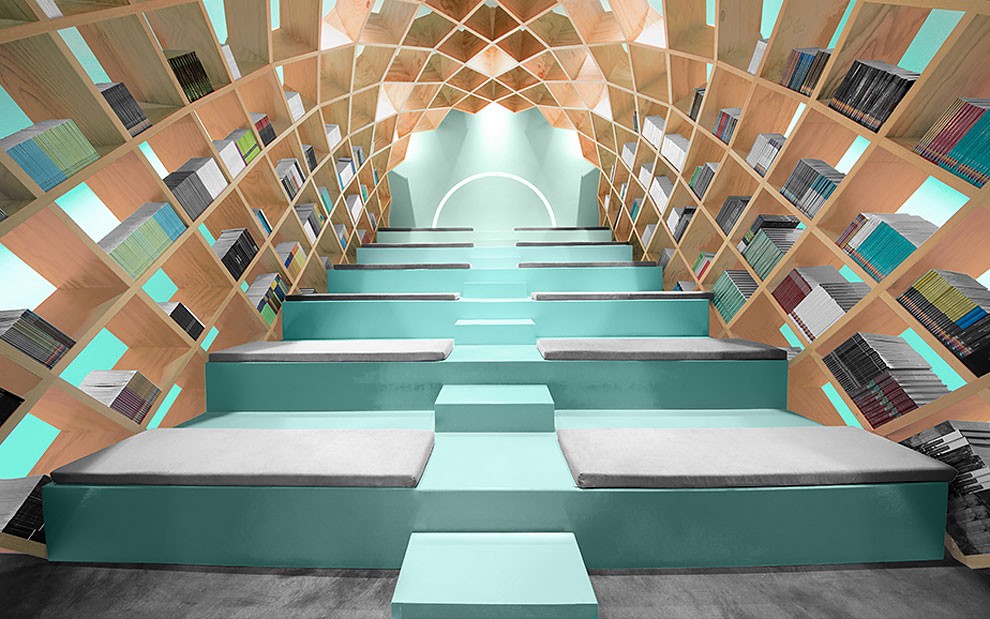 The city council of Monterrey, Mexico, has commissioned designers from the Anagrama studio designer the adaptation of space in the local library reading room. So architects created a great cozy cocoon from the shelves and books and everyone can sit there comfortably and read a book they want. END_OF_DOCUMENT_TOKEN_TO_BE_REPLACED 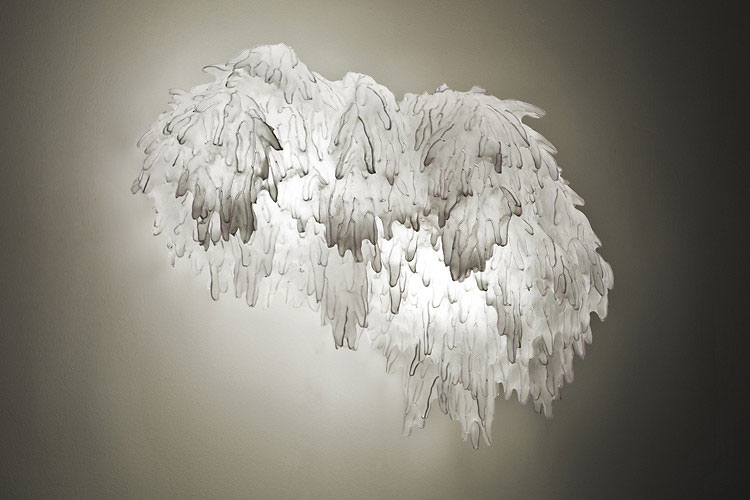 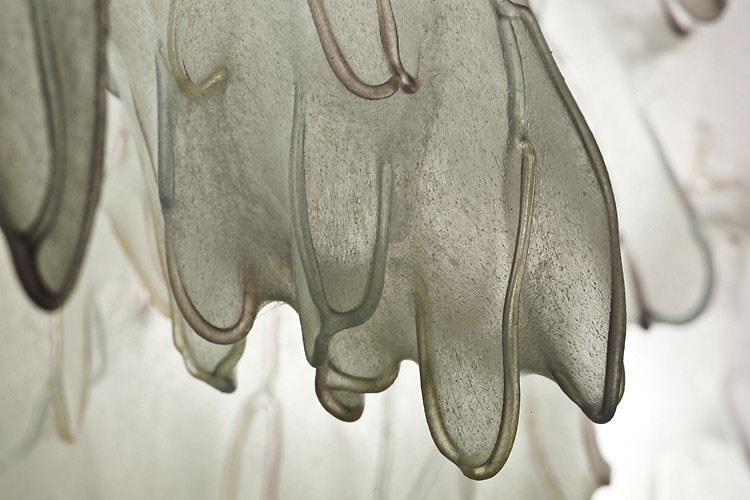 The “cocoon light structures” that Israeli-born designer Ayala Serfaty creates don’t look like anything you plug into a wall. They look more like organisms that glow. Using thin, transparently tinted lamp filaments as “glass veins” that create both depth and surface, the tubes are then sprayed with a clear polymer in thin strands, connected like a spiderweb around the tubes, to generate “a skin-like crust,” or what Serfaty has called “a membrane of sorts” that feels like a soft cocoon. (In fact, the process was developed in the late 1940s by the U.S. military for cocooning ships.)