Oymyakon, the Coldest Village on Earth 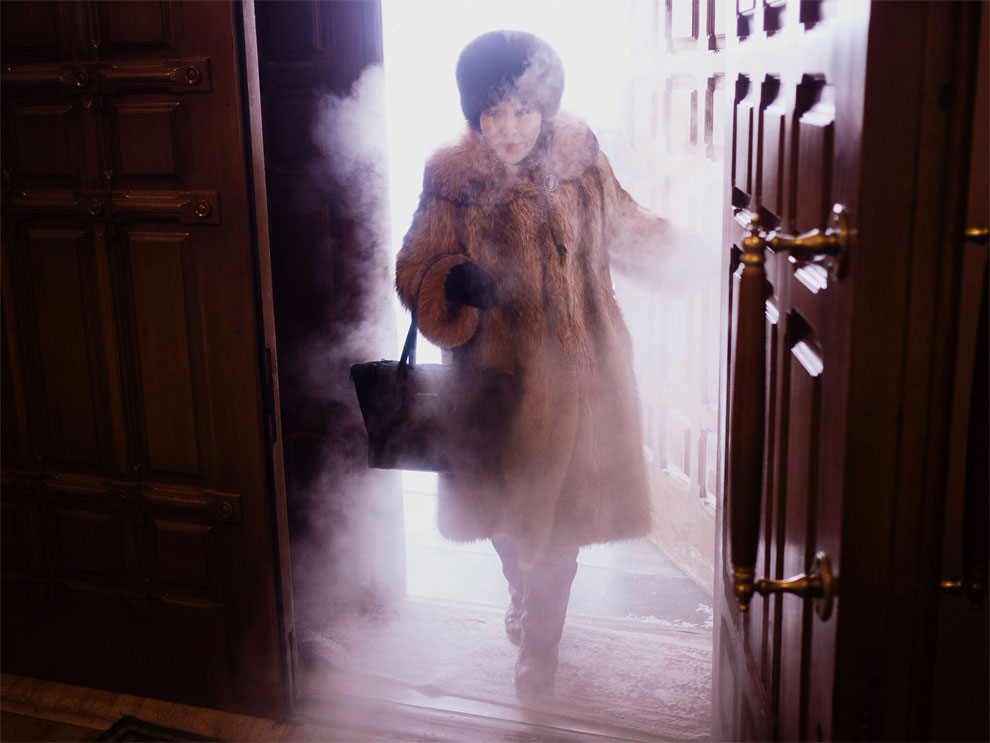 A local woman enters Preobrazhensky Cathedral in a swirl of freezing mist in the city of Yakutsk, Russia, considered to be the coldest city in the world, January 2014. (Photo by Amos Chapple/REX Features)
END_OF_DOCUMENT_TOKEN_TO_BE_REPLACED 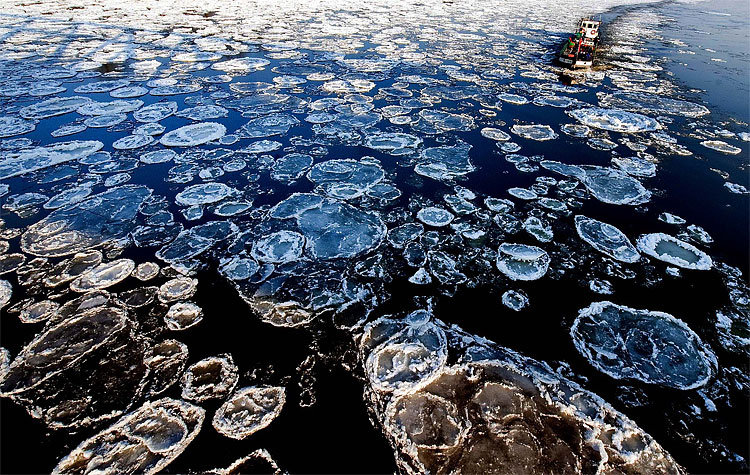 A buoy layer makes its way through sheets of floating ice on the river Oder at the German-Polish border near Hohenwutzen, eastern Germany. The German part of the river had to be closed for traffic on January 31. (Klaus-Dietmar Gabbert/dapd) END_OF_DOCUMENT_TOKEN_TO_BE_REPLACED