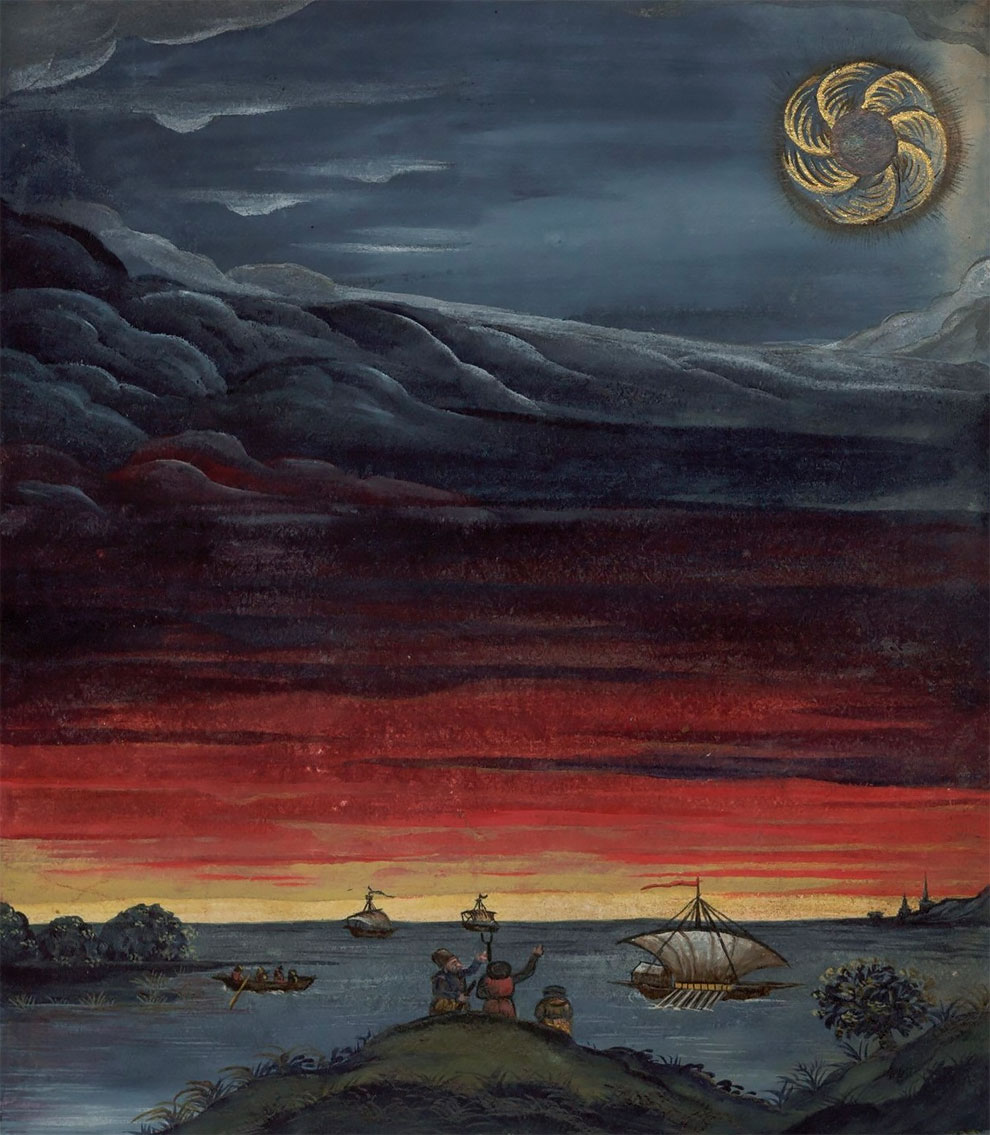 Humans have long regarded comets with a swirling mix of wonder and fear: The cosmic characters figure on Babylonian tablets and a sprawling, 11th-century European tapestry. Before scientists knew exactly what caused these bright smears across the sky, comets were often interpreted as portents of doom or destruction. (Occasionally, they were blamed for less-dramatic shenanigans, such as inspiring chickens to lay oddly shaped eggs.) Given their rich history, it makes sense that an unknown artist in 16th-century Flanders compiled a lavishly illustrated compendium of comets blazing as humans cowered or gawked. END_OF_DOCUMENT_TOKEN_TO_BE_REPLACED