Big-Jacket Memes Are Coming To An Instagram Near You 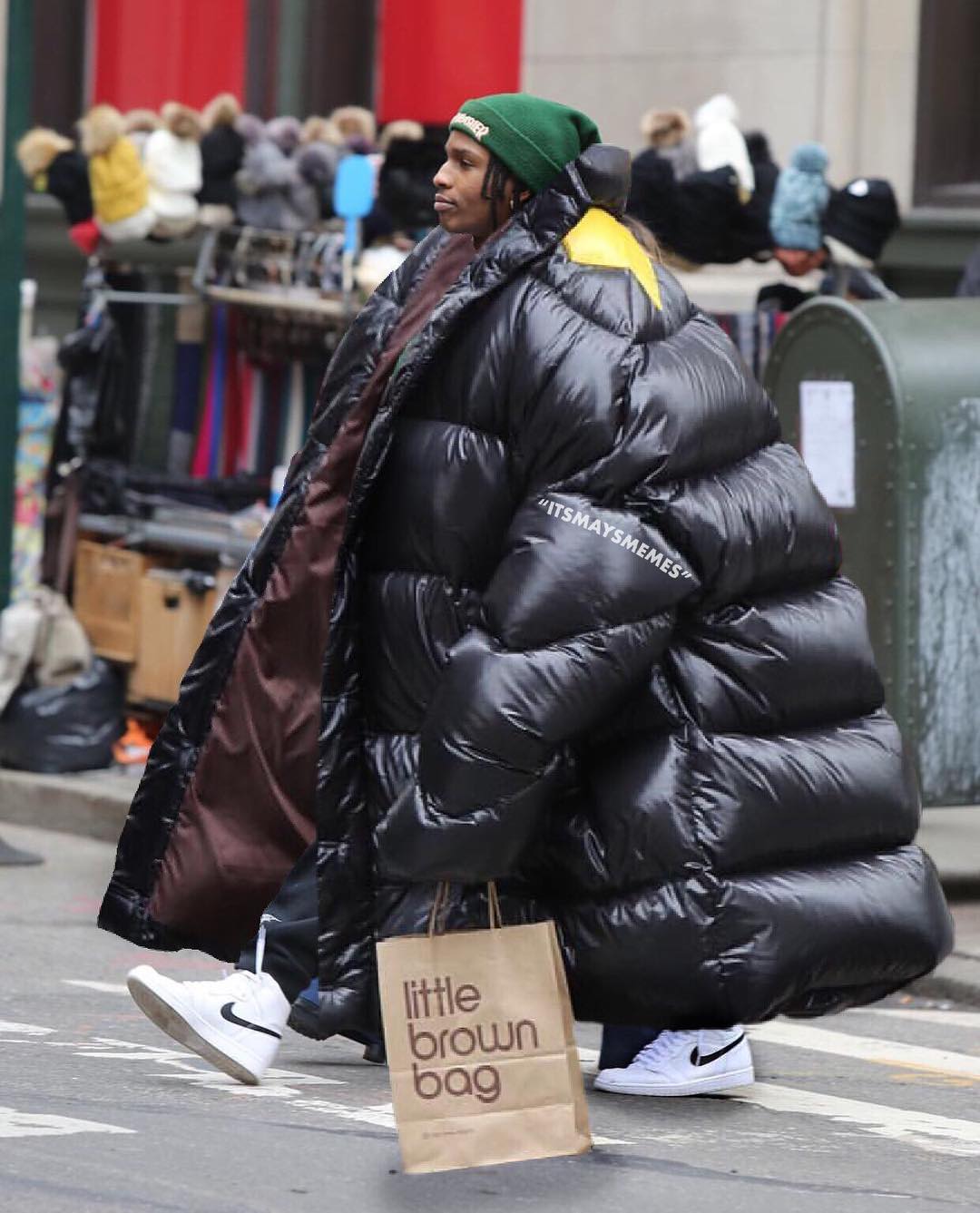 The latest nugget of fun to enter your Instagram feed is the big-jacket meme.

Yesterday, for instance, dapper street style star Luka Sabbat was morphed into a jacket-wearing Stay Puft Marshmallow Man by @itsmaysmemes. The mysterious account resized Sabbat’s coats to be comically ginormous: A fleece piece was turned into a woolly mammoth–like topper, a standard slicked blue puffer became the size of a parked car in the background, and a tailored coat with Quasimodo-style shoulders reduced Sabbat’s handsome face to a tiny pinhead. END_OF_DOCUMENT_TOKEN_TO_BE_REPLACED

Winter Is Coming, So Please Enjoy This Insane 1980s Book Of Knitted Sweaters 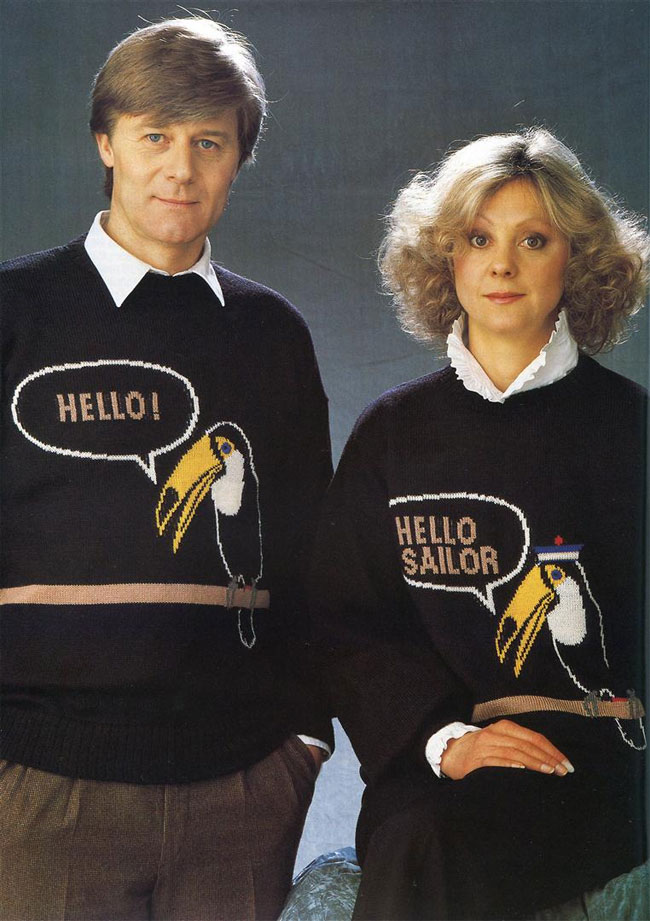 There are treasures to be found at second hand book sales, you never know what out-of-print gems you might unearth. Take for example, this 1986 book of knitting patterns called “Wit Knits”. The contents of the book has been scanned and given its own Tumblr site by George Hostler who “found this knitting pattern book in a second hand book sale – felt the need to share them with the world.” END_OF_DOCUMENT_TOKEN_TO_BE_REPLACED

Original Jinglers: The Only Jeans You Can Hear Coming 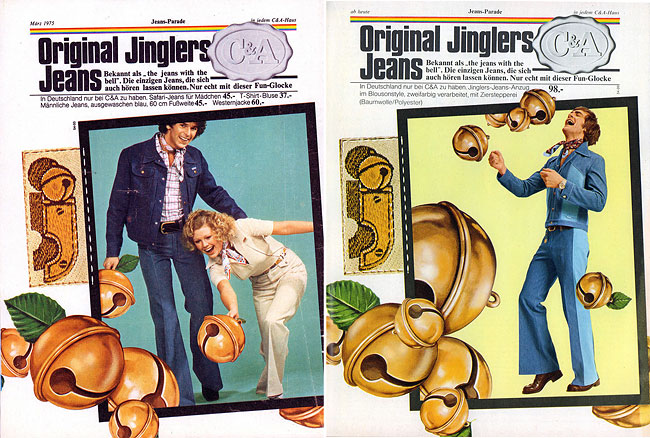 A Coming of Age Day Celebration in Japan

Juri Mitomi, 20, holds a cigarette after a Coming of Age Day celebration ceremony at an amusement park in Tokyo January 12, 2015. According to a government announcement, more than 1.2 million men and women who were born in 1994 marked the coming of age this year, an increase of approximately 50,000 from last year. The increase is also the first since 1995. (Photo by Yuya Shino/Reuters)
END_OF_DOCUMENT_TOKEN_TO_BE_REPLACED 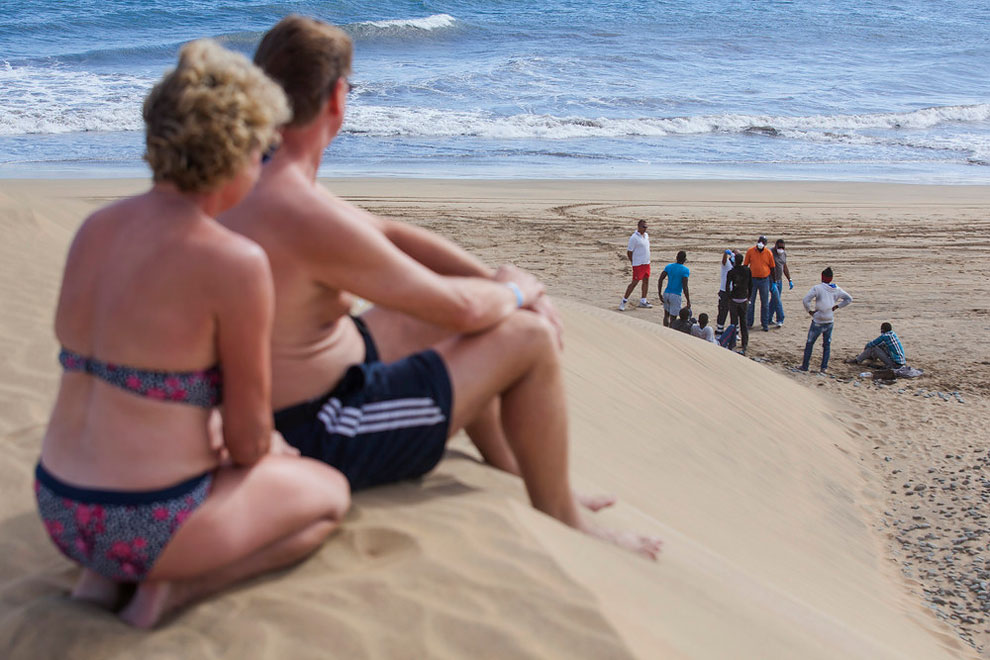 Tourists look at would-be immigrants at the Maspalomas beach, on Gran Canaria in Spain’s Canary Islands, after some 21 would-be immigrants arrived in a fishing boat on their way to European soil from Africa, November 5, 2014. (Photo by Borja Suarez/Reuters)
END_OF_DOCUMENT_TOKEN_TO_BE_REPLACED

Photo of the Day: Spring is Coming 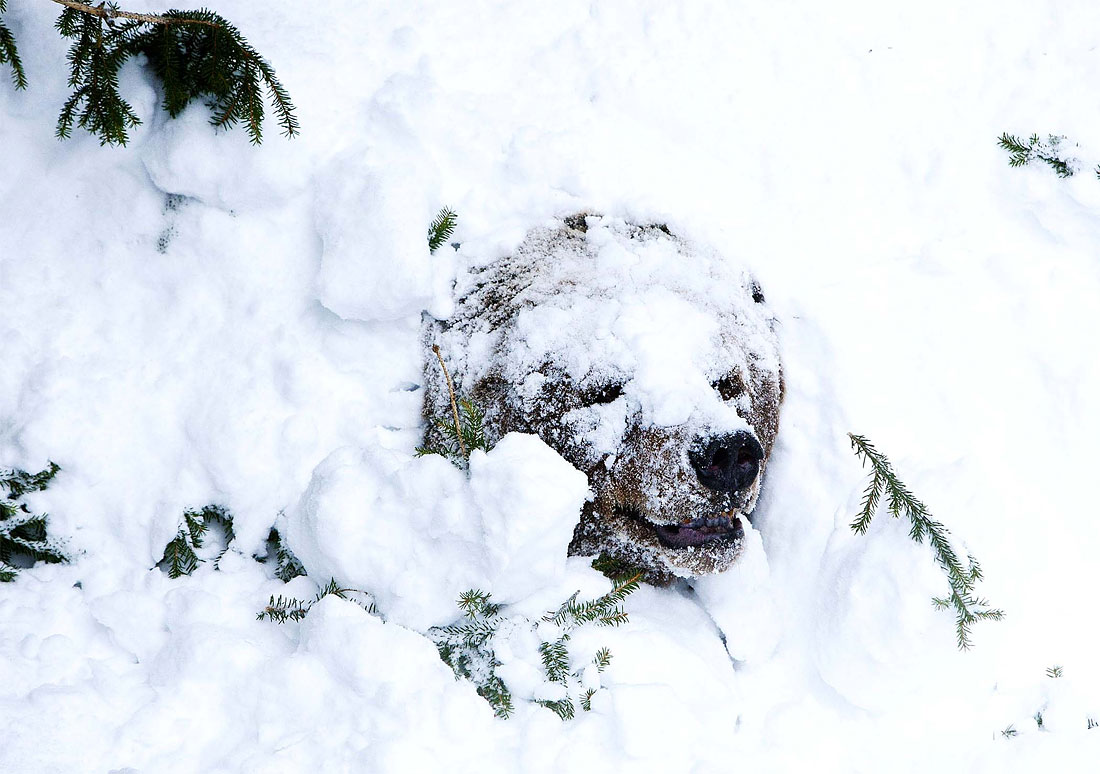 Palle-Jooseppi, a male brown bear, wakes up after winter hibernation at Ranua Zoo in Ranua, Finland. After a short stroll he decided to continue a nap in a soft snow bank. (Kaisa Siren/LEHTIKUVA) Click image to zoom.

What a Ride: Coming of Age Day in Tokyo 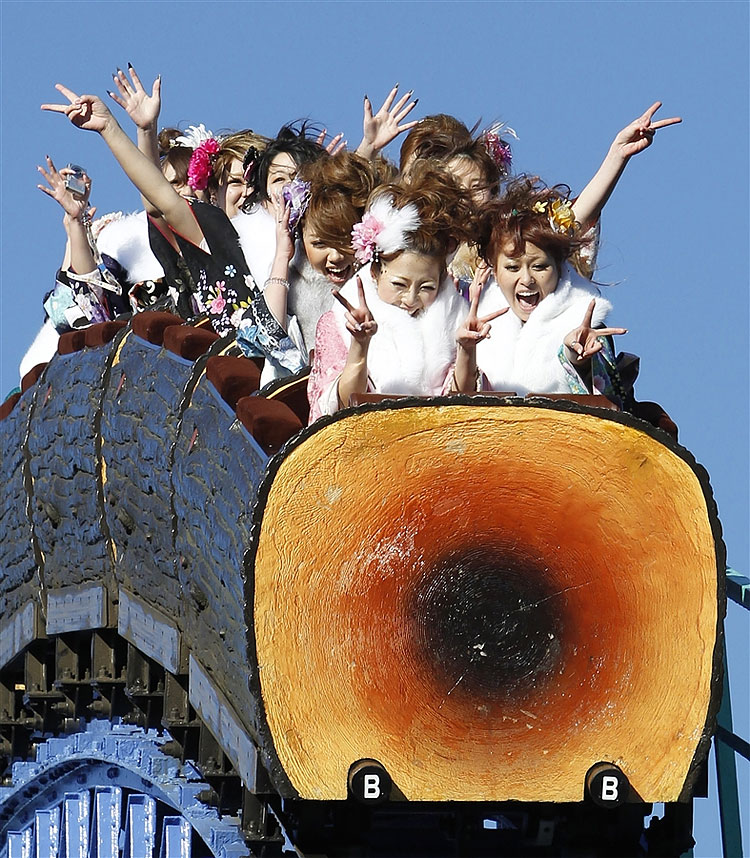 Japanese women in kimonos ride a roller-coaster during their Coming of Age Day event at an amusement park in Tokyo. (Kim Kyung-hoon / Reuters)

Coming of Age day is held annually on the second Monday of January to congratulate all those who have reached the age of 20 years old. According to a local report, about 1,240,000 men and women who were born in 1990, reached the coming of age this year and this figure is the smallest number since 1968 in the world’s oldest major country. END_OF_DOCUMENT_TOKEN_TO_BE_REPLACED

Design collaboration between 22 leading Swiss and Italian designers that will be exhibited in Zurich and Milan in 2011 and published in a book distributed across Italy, Switzerland and Europe.

US Dollars Re-Design is Coming!

So. I want one ;) END_OF_DOCUMENT_TOKEN_TO_BE_REPLACED