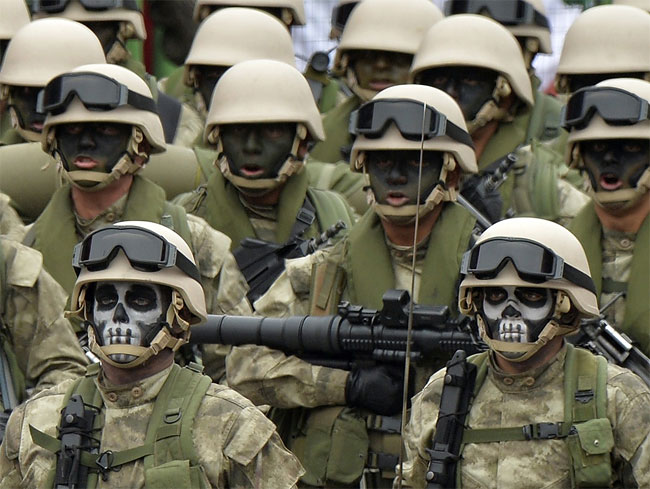 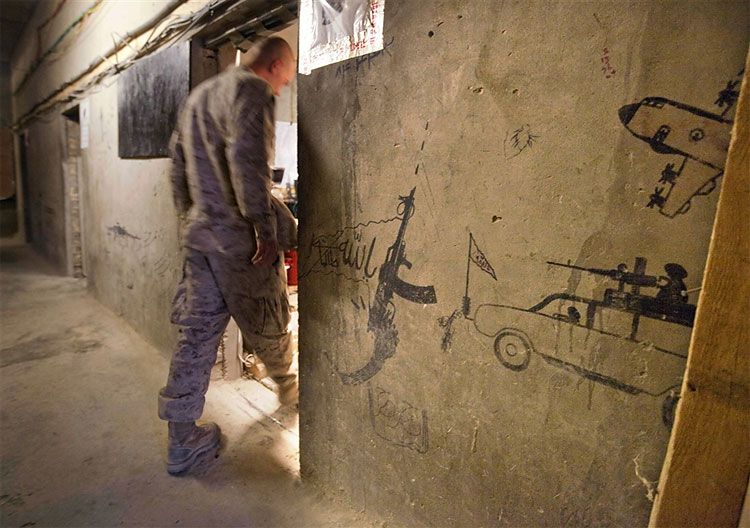 Taliban graffiti shows an AK-47 assault rifle and the word ‘Allah’ at left, along with Taliban fighters at right, decorating a wall in the Musa Qala district center and the current Battalion Command Headquarters for the U.S. Marine 3rd Battalion 2nd Marines based out of Camp Lejeune, N.C., Monday, July 25, 2011 in Helmand province, Afghanistan. The district center, once a large opium market under Taliban control also served as sleeping quarters for opium addicts. The graffiti, from that period, depicts Taliban fighters shooting down Russian, American or coalition planes, blowing up their tanks and taking their prisoners. (AP Photo/David Goldman) END_OF_DOCUMENT_TOKEN_TO_BE_REPLACED 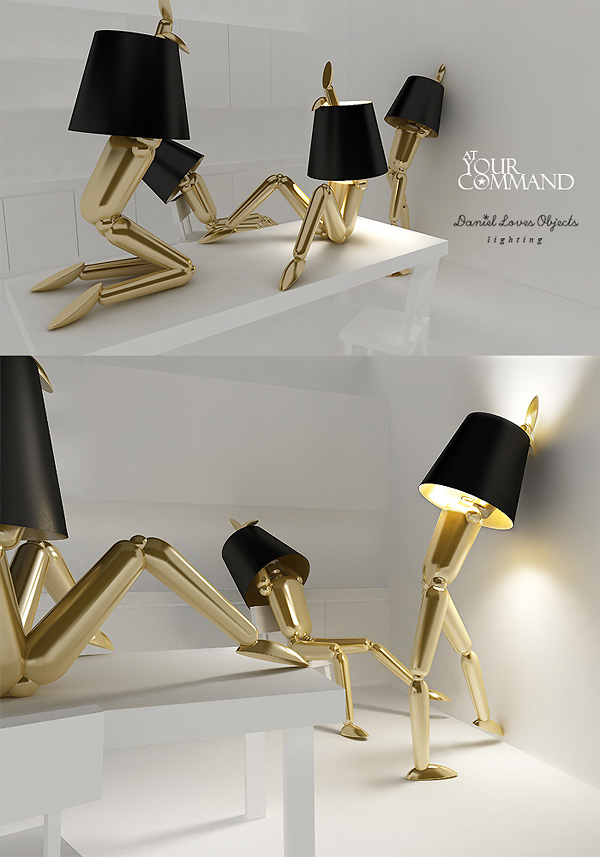 Imagine the classical movable mannequin takes on a whole new form and style. The classical lamp has evolved much over the years but what if this lamp allows your imagination to run wild? And every movement of joint is at your control? What will the evolution be? The results may be controversial, provoking or elegant. Finished in gold plating for a touch of exquisiteness. By Daniel Loves Objects, designer from Singapore.