An injured hippo lies on the street after jumping off from a truck in Miaoli county, December 26, 2014. One witness said she rushed outside after hearing a loud commotion as she was watching TV at home and saw the hippo butting its head furiously against a parked car. The hippo was eventually overcome with exhaustion and lay down on the ground, appearing to be suffering from injuries including broken teeth and a broken leg. Witnesses said the hippo had tear-like watery secretions coming from its eyes. Staff at the farm said it was one of two hippos that was being transported from a temporary shelter to their renovated home at the farm. Staff members suggested that the hippo must have been startled at some point in the trip, leading it to jump through a ventilation window in their container and collide with a parked car. As the owner could not provide legal import documents for the hippo, an internationally protected wild animal, Miaoli police decided to turn him in to prosecutors for breaching the Wildlife Conservation Act. The Miaoli County government will also slap a fine of NT$15,000 (US$472.45) -NT$75,000 (U$2,365) on the owner for his failure to protect the animal. New transportation arrangements have been made to return the two hippos back to their habitat in Taichung, this time under sedation by veterinarians, according to a farm official. (Photo by Reuters/Stringer)
END_OF_DOCUMENT_TOKEN_TO_BE_REPLACED

A baby orangutan plays with a Christmas costume at the zoo in Dvur Kralove nad Labem, 146 kilometers east of Prague, Czech Republic, Sunday, December 21, 2014. Christmas Day came early for some animals in the zoo, where the employees prepared presents for them filled with dried fruit, nuts, clothes or dishes. (Photo by David Tanecek/AP Photo/CTK)
END_OF_DOCUMENT_TOKEN_TO_BE_REPLACED 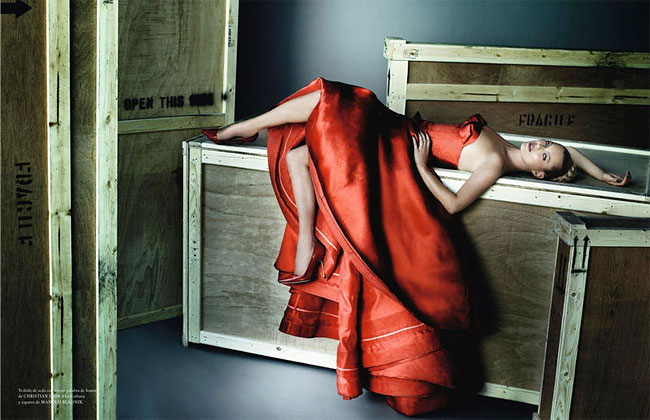 Lunar Eclipse December 2011: Dazzling Images of the Eclipse Around the World 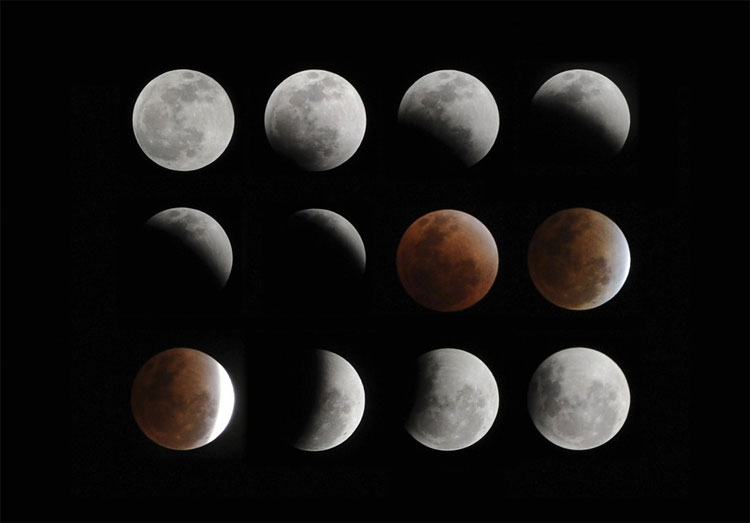 A composite of 12 pictures shows a full lunar eclipse over the skies in Hefei, Anhui (Reuters) END_OF_DOCUMENT_TOKEN_TO_BE_REPLACED 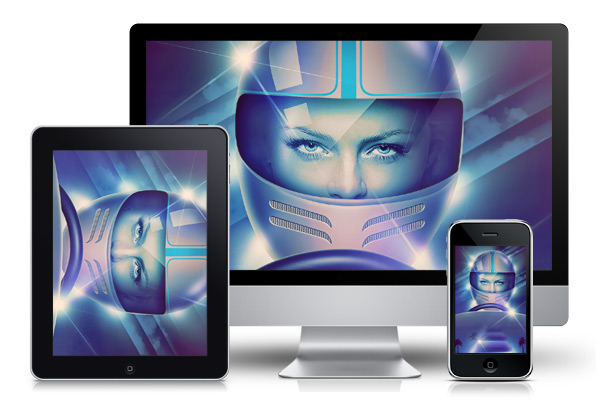 Heavy snowfalls trapped your mind with cold illusions… this is December! It came suddenly hitting your brain with freezing winds. Look into the eyes of December on the new Designcollector Calendar month. Download calendar.