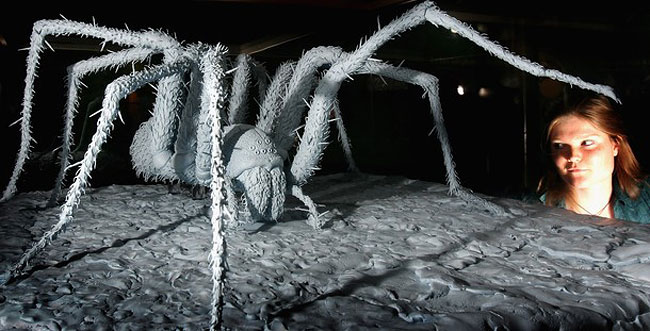 Artist Elizabeth Thompson poses next to her Blu-tack Spider sculpture at London Zoo on October 25, 2007 in London, England. The sculpture, known as ‘Blu-ey’, is a model of a common house spider and is completely made out of blu-tack. It is on show at BUGS! at ZSL London Zoo. The sculpture is made from around four thousand packets of Blu-tack and weighs over 200kg. (Photo by Chris Jackson/Getty Images)
END_OF_DOCUMENT_TOKEN_TO_BE_REPLACED 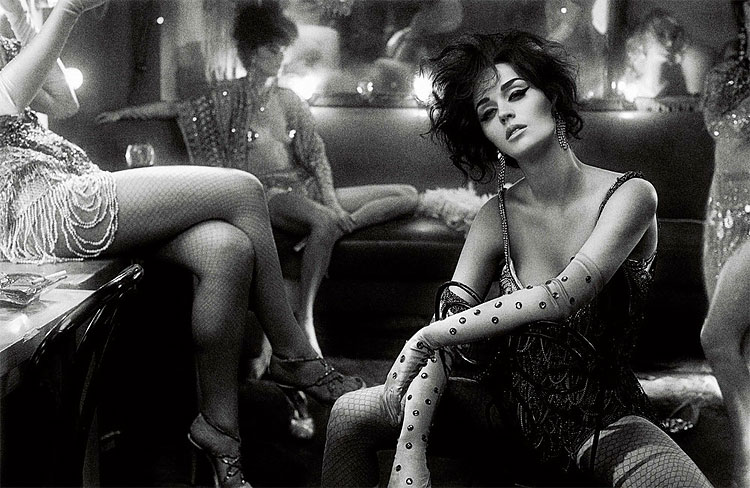