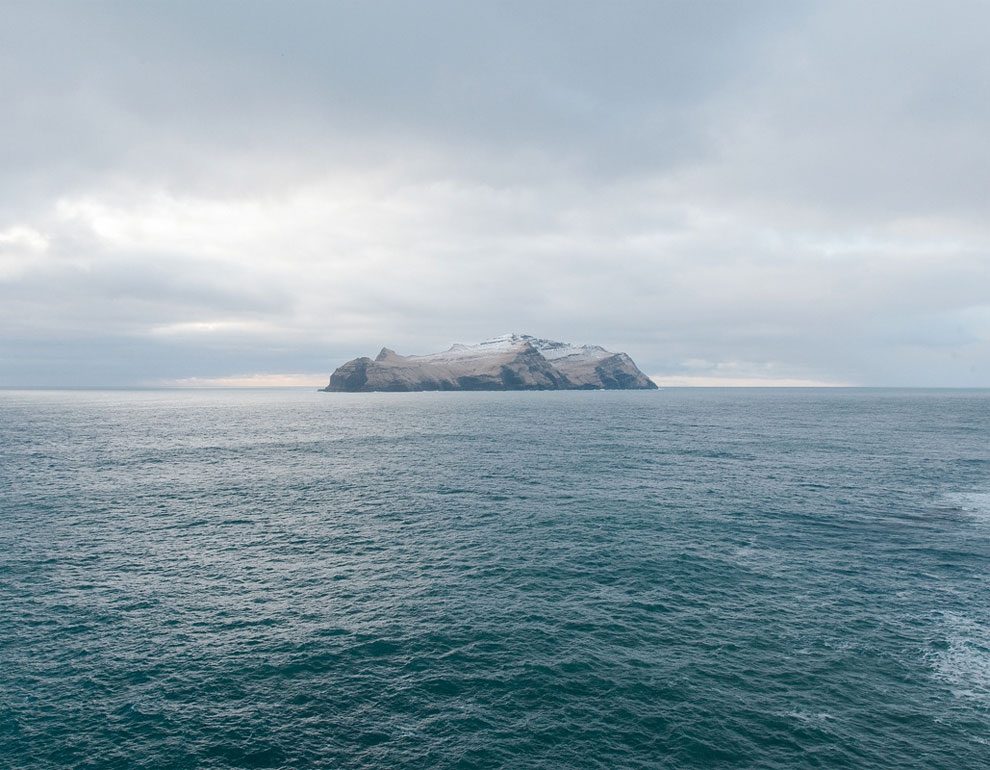 If you still have no idea where to spend your next vacation, you should definitely have a look at these stunning photographs of Faroe Islands. On a recent trip to this remote archipelago, Belgium based photographer Kevin Faingnaert has captured dramatic views of snowy mountains, steep cliffs, waterfalls, and remote settlements with its friendly inhabitants. END_OF_DOCUMENT_TOKEN_TO_BE_REPLACED

The sea of Faroe Islands in north of Europe turned red with the blood of hundreds of whales killed by the inhabitants, as a part of their annual whale hunting culture. Every year the islanders catch and slaughter pilot whales (Globicephala melaena) during the traditional whale hunt known as ‘Grindadrap’. Being an autonomous province of Denmark, where whaling is banned, the Faroe Islands’ laws allow the mass slaughter of pilot whales, beaked whales and dolphins to observe the annual tradition.

“It is unacceptable for the Faroe Islands to preserve separate laws that allow inhabitants to continue the whale slaughter,” PETA mentions in its action alert “Stop the Bloody Whale Slaughter” urging government to stop the massacre. 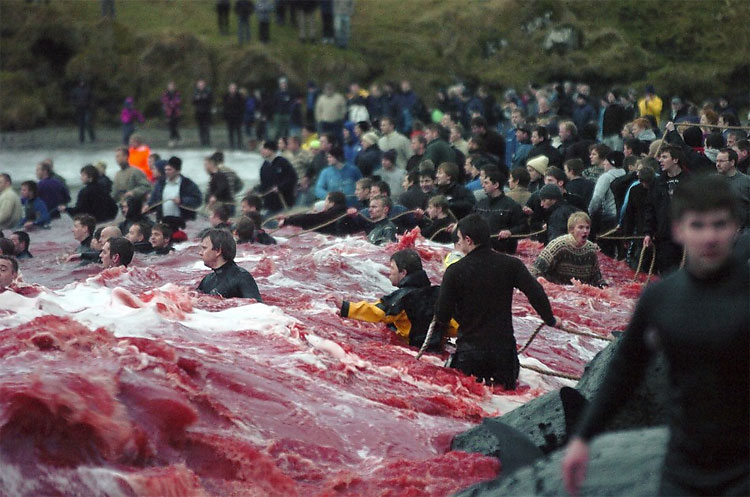