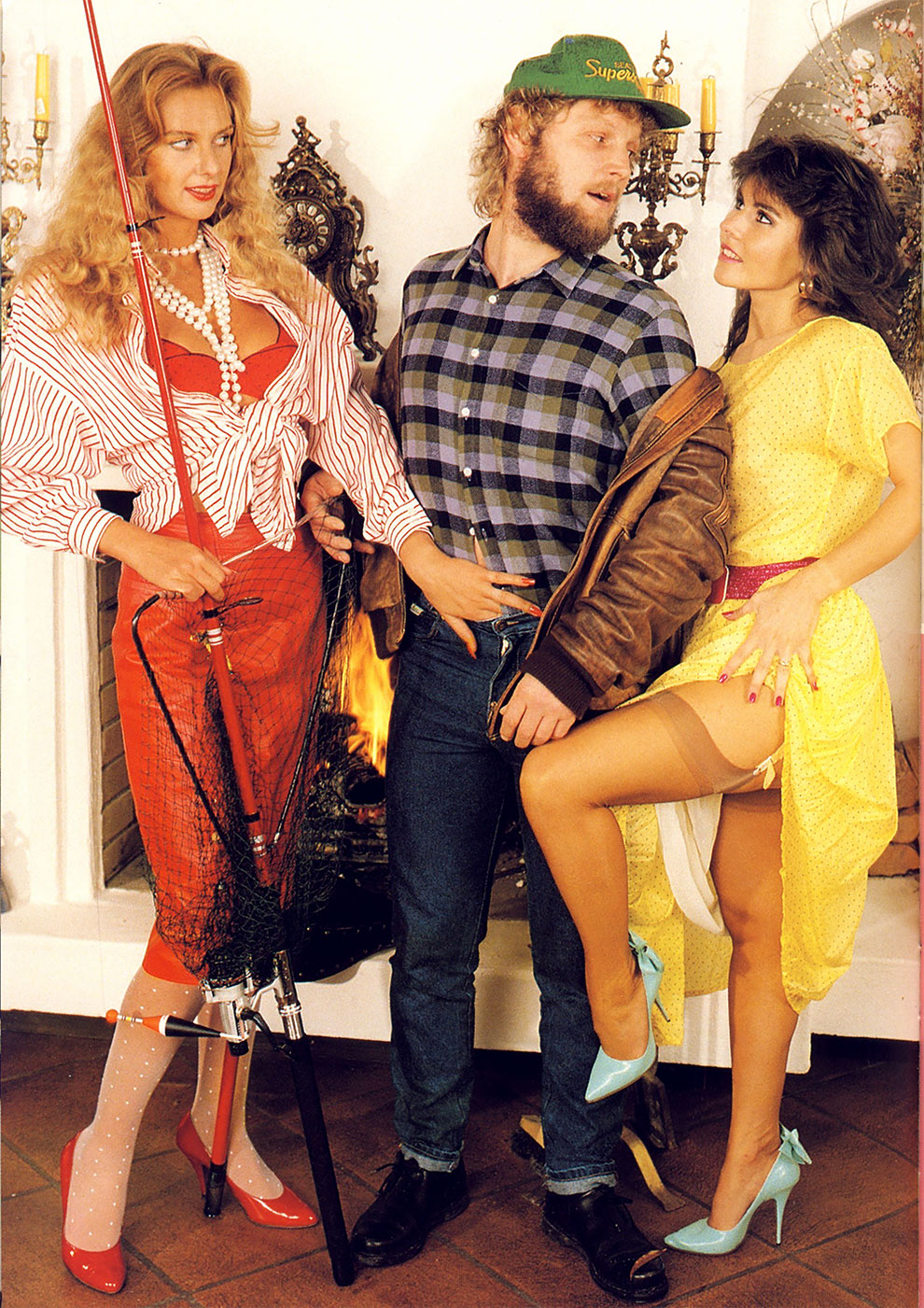 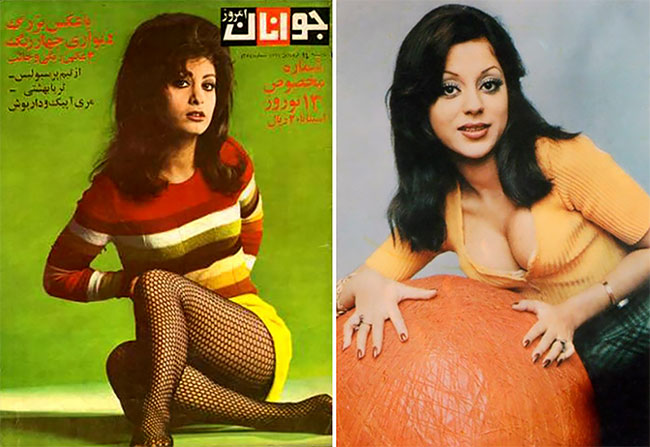 Let’s have a look at the fashions before the revolution. Now, Iranian women have to fight for the right to be able to expose hair under their headscarves. But in the 60s and early to mid-1970s it was quite a different story… END_OF_DOCUMENT_TOKEN_TO_BE_REPLACED

Oaks Day Fashions on the Field 2013

Fairfax photographer Simon Schluter captures the Fashions on the Field at the 2013 Oaks Day. 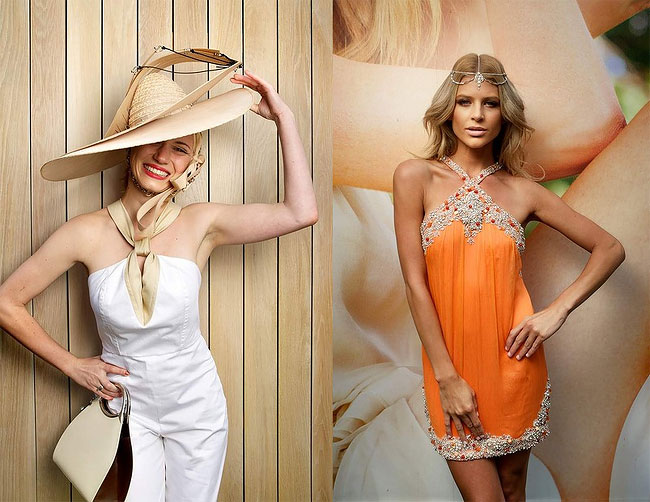 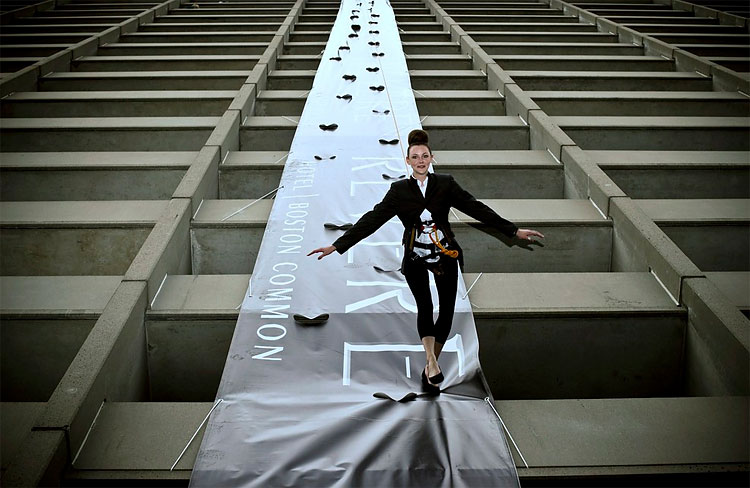 A model walks down the side of Revere Hotel in Boston during a vertical fashion show for the Massachusetts College of Art and Design on April 18, 2012. (Dominick Reuter/EPA/Lauren Fish/Lauren Frohne/Globe photo)

The Revere Hotel in Boston, Ma. celebrated its grand opening on April 18 with a vertical fashion show. The Boston Rock Gym provided the models who rappelled down the exterior of the 24-story hotel wearing outfits created by the students from the Massachusetts College of Arts and Design and by Ted Baker London. END_OF_DOCUMENT_TOKEN_TO_BE_REPLACED