The rescue centres in Tanzania protect albino people from the vicious hunters who sell their body parts to witch doctors. Photojournalist Ana Palacios, 43, visited the centre in Tanzania three times between 2012 and 2016 to find out more about the plight of albino people. Persecution of albinism is rooted in the belief that the body parts can transmit magical powers, however, they are also ostracised by those who believe that they are cursed and bring bad luck. The Tanzanian government has been forced to set up special centres to protect people with albinism from harm. 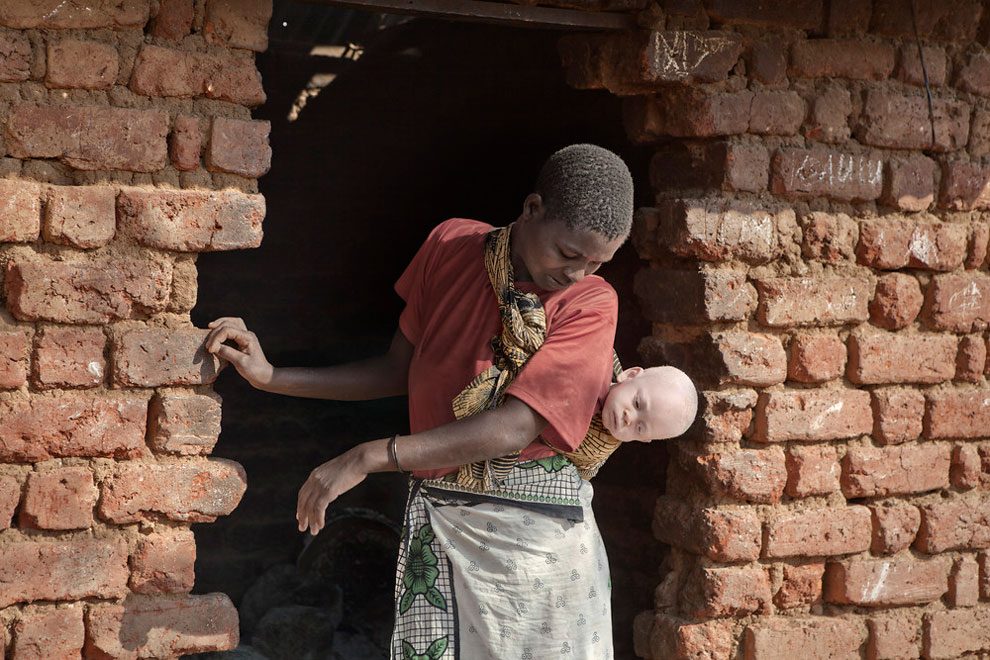 The women who flee to the centre with their albino children also act as guardians for the other albino children who have been abandoned at the centre in Kabanga Refuge Centre, Tanzania, 2012. (Photo by Ana Palacios/Barcroft Images) END_OF_DOCUMENT_TOKEN_TO_BE_REPLACED