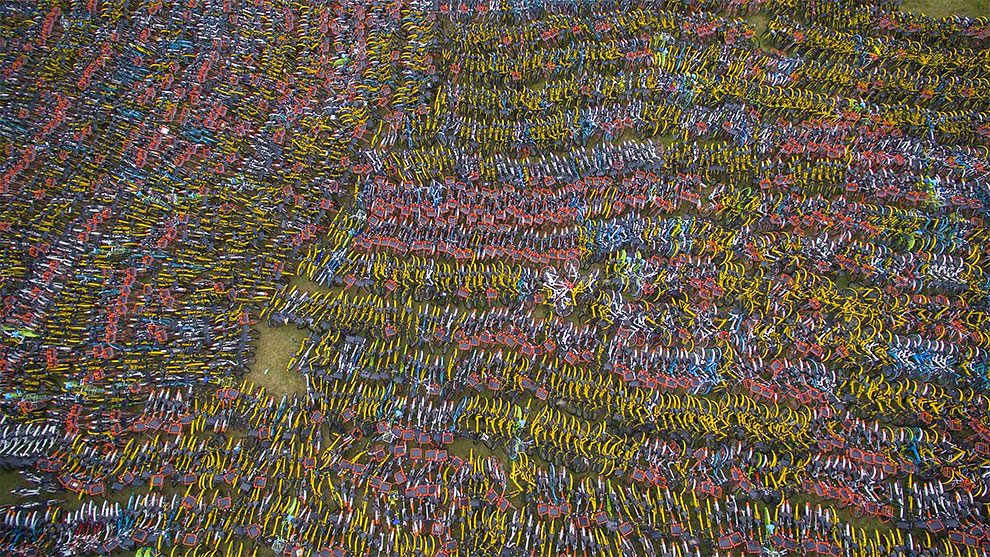 Approximately 23,000 ride-share bicycles have been rounded up and hauled to 16 temporary parking lots by urban management authorities in East China’s Hangzhou city. Bicycles are taken away due to disorderly parking reported by locals. Bicycle-sharing companies are reluctant to claim them, fearing a fine. END_OF_DOCUMENT_TOKEN_TO_BE_REPLACED

Feast your eyes on Europe’s most spectacular car graveyards as discovered by one auto-obsessed explorer who has dedicated over ten years to finding the best cars left to rot in the European wilderness.

One snap even shows numerous cars sinking into the mud in a forest: 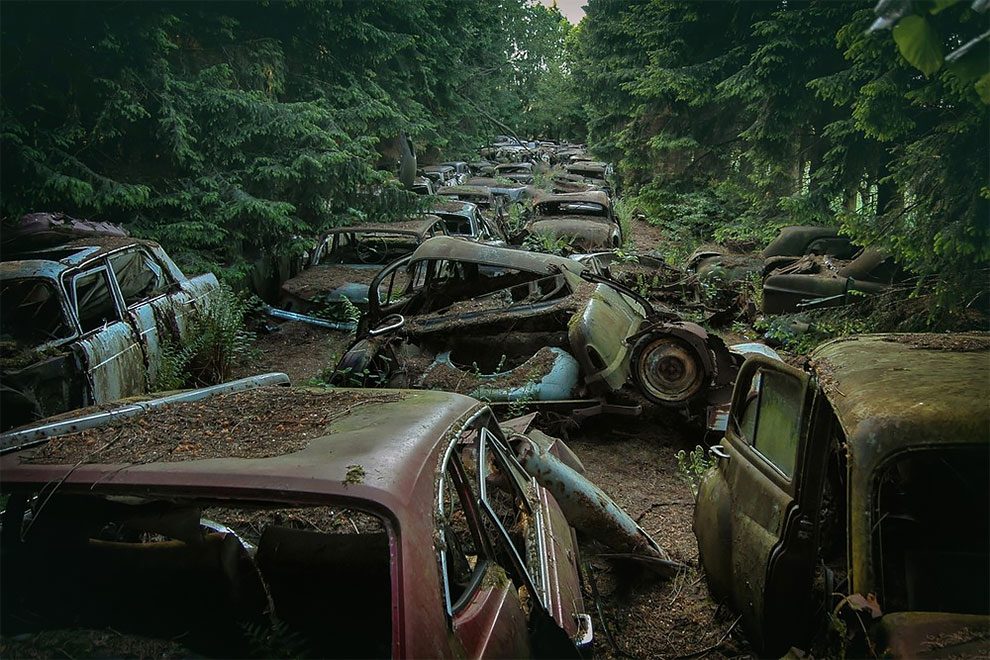 The beautiful set of images were taken in Germany, Sweden and Belgium by German Civil Servant Robert Kahl (30) using a Nikon D7100. He describes his photographs as showcasing “the beauty of transience and decayed charm”. END_OF_DOCUMENT_TOKEN_TO_BE_REPLACED 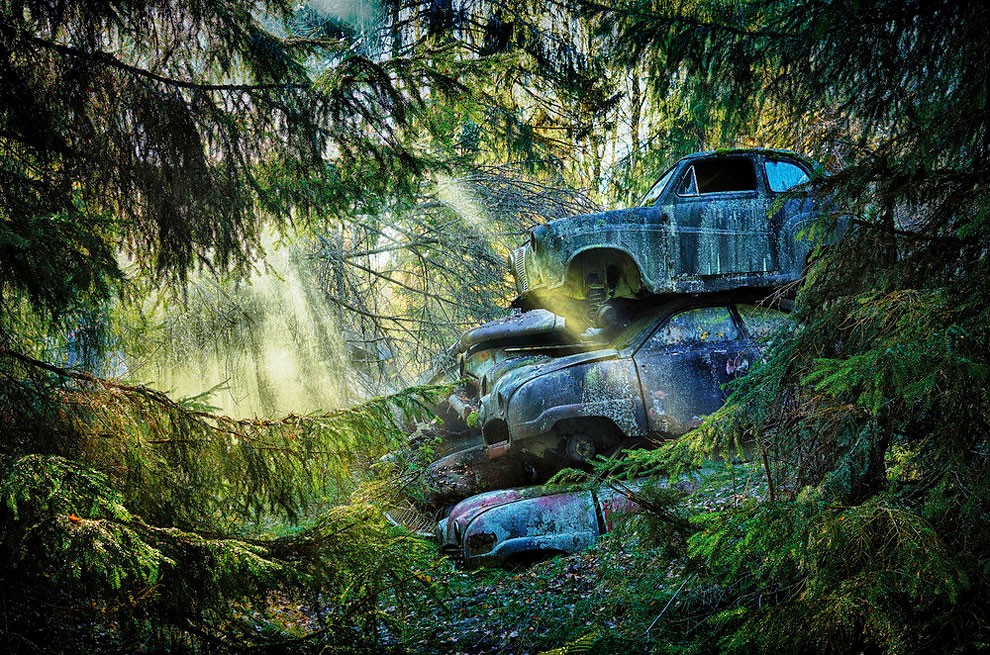 Leaves and forest foliage claim abandoned motors at makeshift car graveyards. German photographer Dieter Klein travels the world to find vintage automobiles left to rust in leafy forests and fields. The mysterious graveyards host a range of cars, including a rare Jaguar XK120, which, if restored, could be worth £82,000, and a fleet of vehicles used by the Allies in the Second World War. The cars, often with doors, tires or windows missing, are parked on the forest floor as nature reclaims them. Dieter, 57, from Cologne, first came across a Citroen truck that had been dumped in a bush six years ago. After witnessing how the foliage had grown in and around the man-made machine, Dieter was hooked and began to track down other unusual resting places. Here: Part of the sculpture park which contains 50 cars, 2012, Sweden. (Photo by Dieter Klein/Barcroft Media) END_OF_DOCUMENT_TOKEN_TO_BE_REPLACED