Everyone Will Love the New and Unusual Folding Beach Hammock 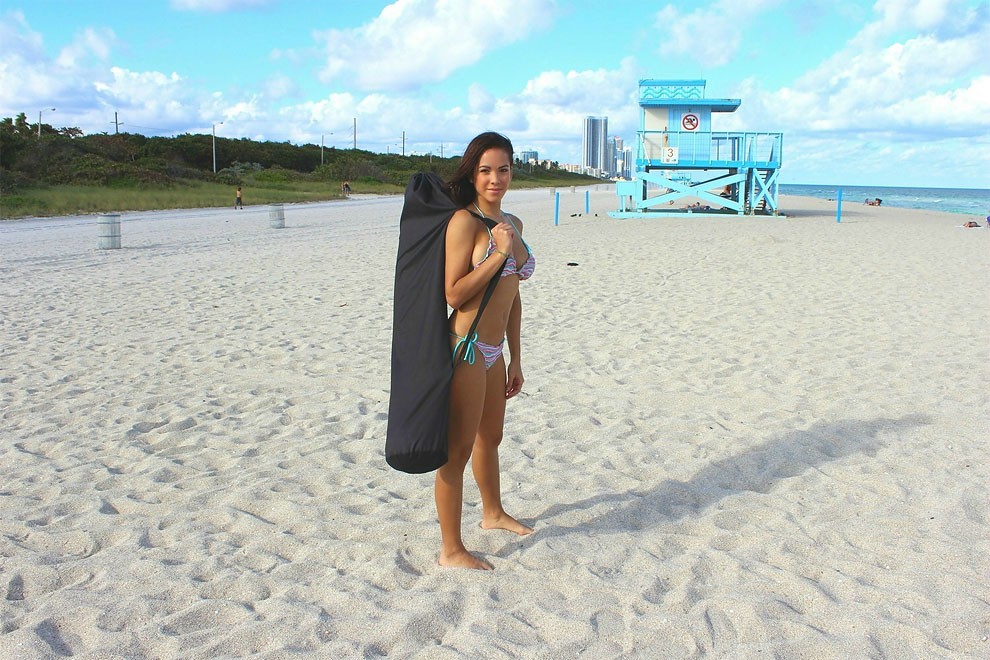 Beach gear has always taken on a minimalist design, but a new outdoor gadget has combined lightweight design with comfort and leisure. END_OF_DOCUMENT_TOKEN_TO_BE_REPLACED 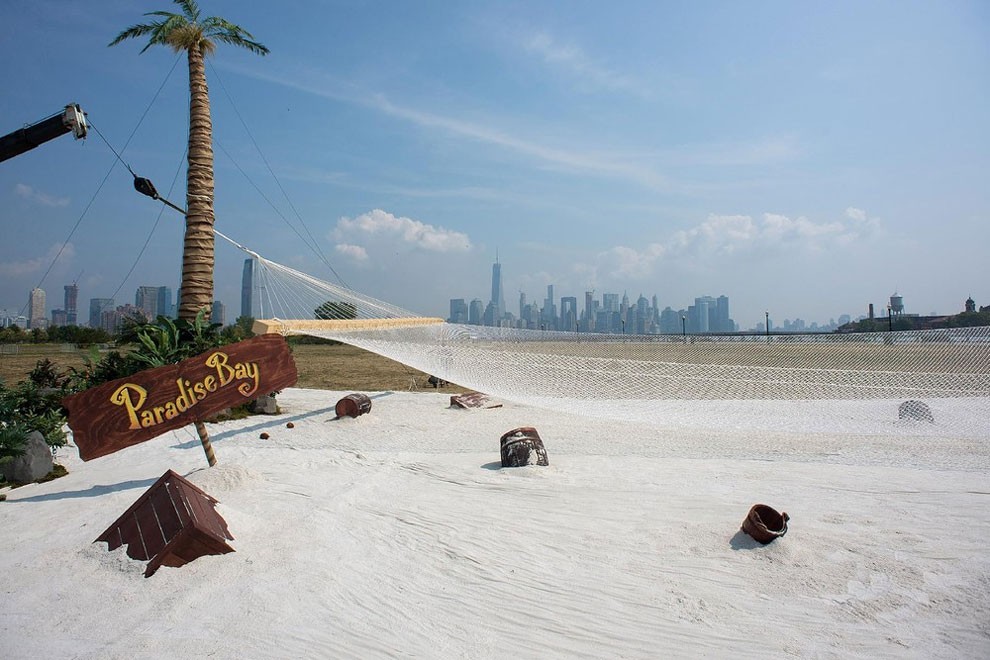 And…relax! King Digital Entertainment celebrates the launch of its new mobile game, Paradise Bay, setting the Guinness World Record for the World’s Largest Hammock in New York on Wednesday, September 2, 2015, in Jersey City, N.J. The ultimate symbol of relaxation, the hammock embodies the beauty and charms of the tropical island themed game and brings them to life on an enormous scale. Measuring a huge 65 feet long by 31 feet wide – that’s over 10 times the size of a regular hammock – the net of the hammock is large enough to hold 1000 bass-sized fish, could fit 170 people lying head to head, side by side, and is large enough to park 24 New York City taxis fender to fender. (Photo by Charles Sykes/Invision for King World Entertainment/AP Images)
END_OF_DOCUMENT_TOKEN_TO_BE_REPLACED 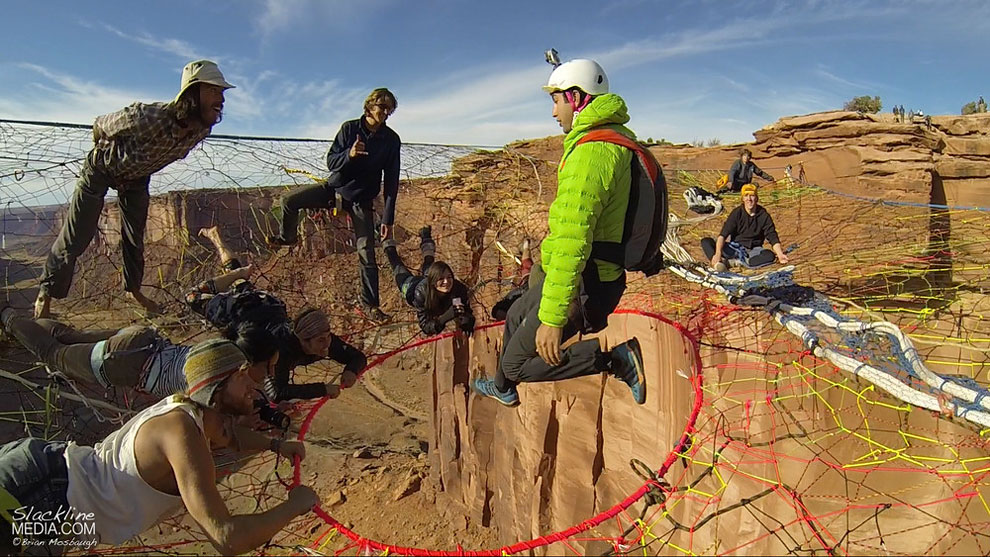 Andy Lewis, an avid slackliner who once performed in a Super Bowl Halftime Show, envisioned the ‘Mothership Space Net Penthouse’. A spider-web-like hammock, this intricate art-piece took 50 people three days to complete. Hand-knitted from 14,000 feet of colorful cordage, the suspended net is the result of a joined effort between people who share a love for big doses of adrenaline.
END_OF_DOCUMENT_TOKEN_TO_BE_REPLACED