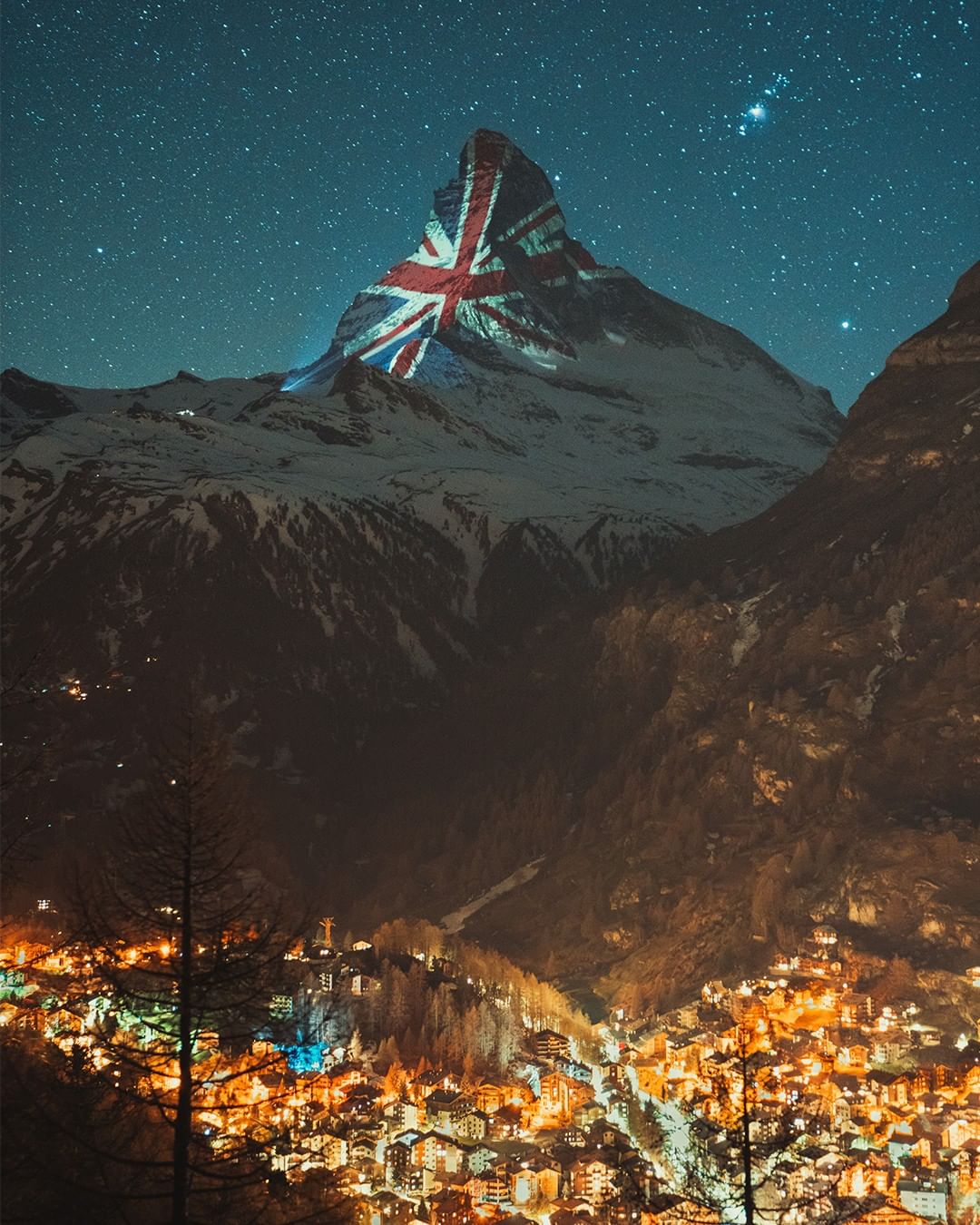 Rather than raising a flag up on a flag pole, the nation of Switzerland is paying homage to their international neighbors struggling against COVID-19 by projecting different world flags onto the front of Matterhorn, the most iconic Alpine mountain. END_OF_DOCUMENT_TOKEN_TO_BE_REPLACED 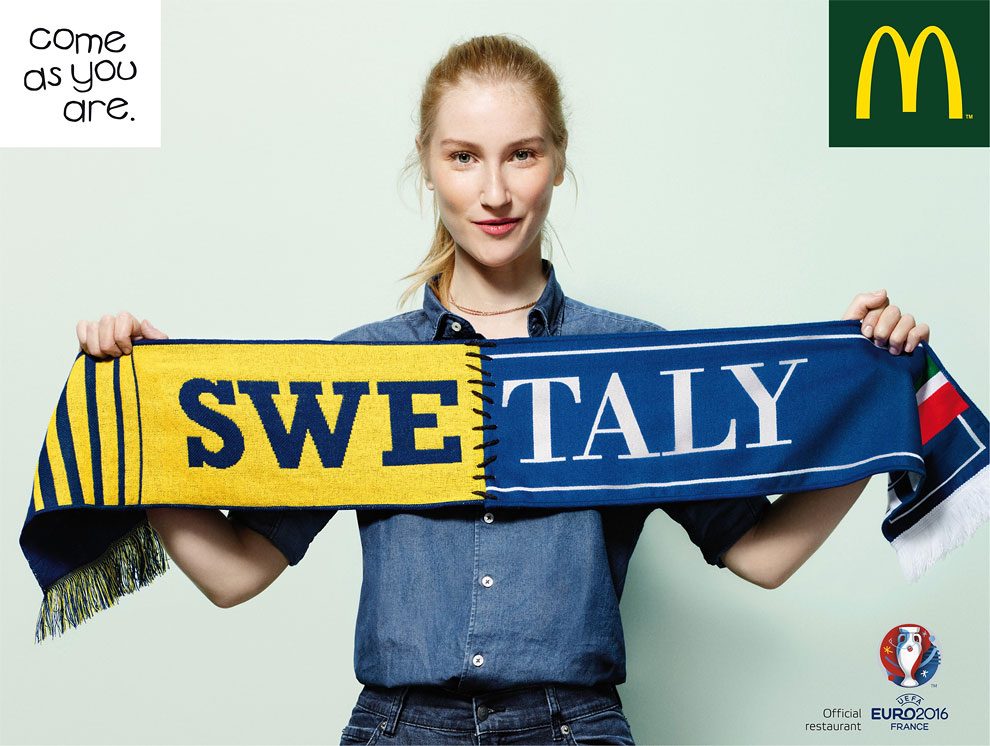 The UEFA Euro 2016, which kicked off last week in France, has been marred by acts of violence and hooliganism—with repeated clashes between the French police and football fans. In response to these heinous acts, McDonald’s has created a series of ads that hopes to bring football fans together instead. Created with the help of advertising agency BETC, the ads feature football fans holding scarves that support two different countries at the same time. END_OF_DOCUMENT_TOKEN_TO_BE_REPLACED